Cookbooks aren't just instructions; they are philosophies, histories and conversations bound together for consumption. And just as it takes a village to raise a child, a good cook is made by absorbing the knowledge of those who have come before.

Whether you're in need of a jolt of inspiration or simply wish to be whisked away through food, these are the people and manuals that we look to for guidance. From rock star chefs to food writers, here are 15 cookbooks that we consider essential reading for the home cook. Because practice makes progress. 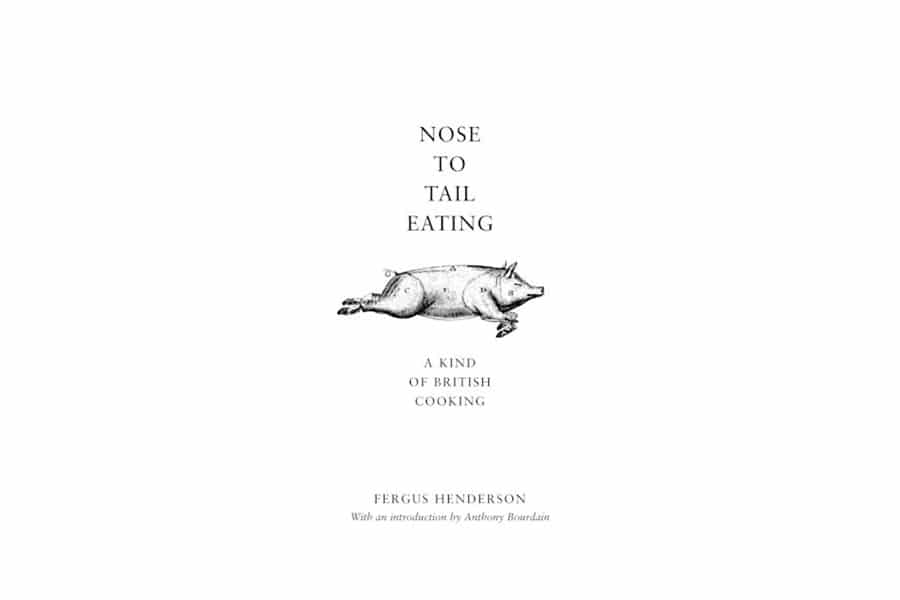 Nose to tail cooking isn't new, but when Trevor Gulliver and Fergus Henderson opened St. John in 1994, they rewired the way we all looked at meat with an emphasis on thrifty, slow, courageous cooking. As Fergus wisely says, "if you're going to kill the animal it seems only polite to use the whole thing". In the face of climate change it's an ethos we cannot ignore; fashionable cuts are less so and the impulse to reduce waste has become necessity. Here's a cookbook to hold your hand and embolden you every step of the way. 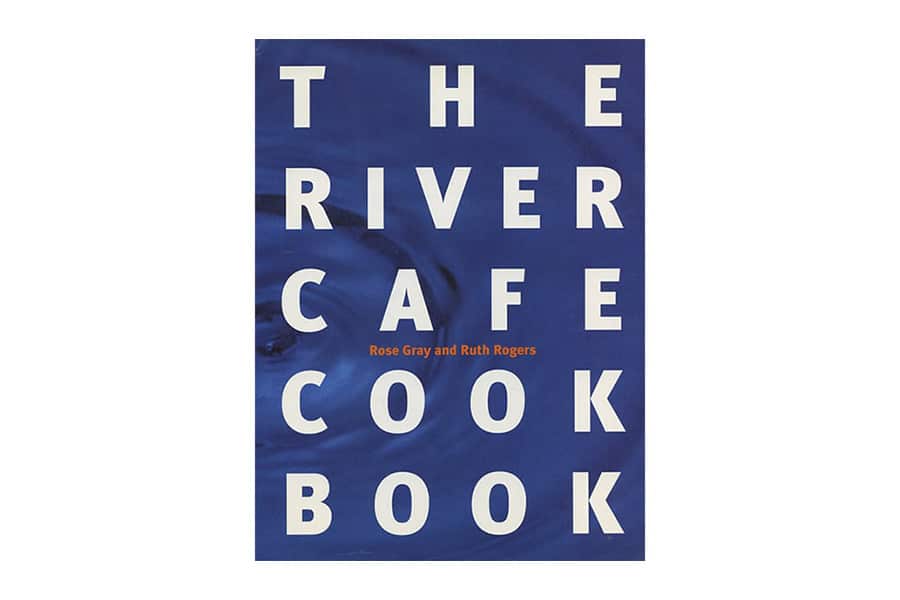 The best kind of cooking is uncomplicated and fuss-free. For all who subscribe to this belief, then your cookbook collection isn't complete without Rose Gray and Ruth Rogers tome The River Cafe Cookbook. Titled after the iconic London institution, one must ask if there is anything cuisine equally as rewarding and simple in its essence than Italian? From three-step blood orange sorbet to ricotta al forno, the only answer is no. 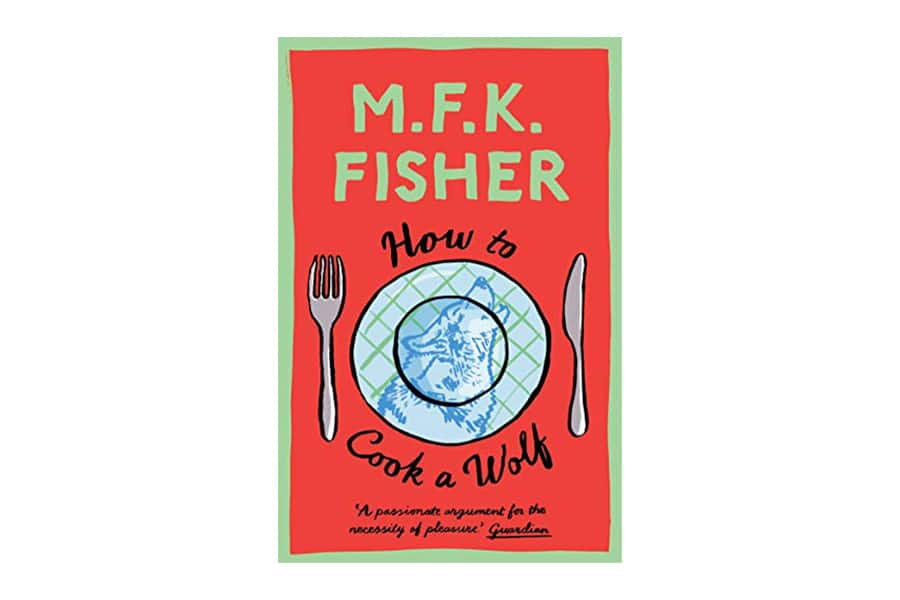 How to Cook a Wolf is required reading as we all grapple with the pandemic. Written during the second world war, MFK Fisher's voice is a salve as trips to the grocery store become sparse and availability of produce dwindles. In this book she lays out the basics of cooking as survival, but does not skimp on food for your soul. And while the past should not always be used as a guide for the present, her chapter on 'How to Rise Up Like New Bread' is redolent of the surge in sourdough baking — a reminder that in times of crisis we're united by our instinct for comfort and simplicity. 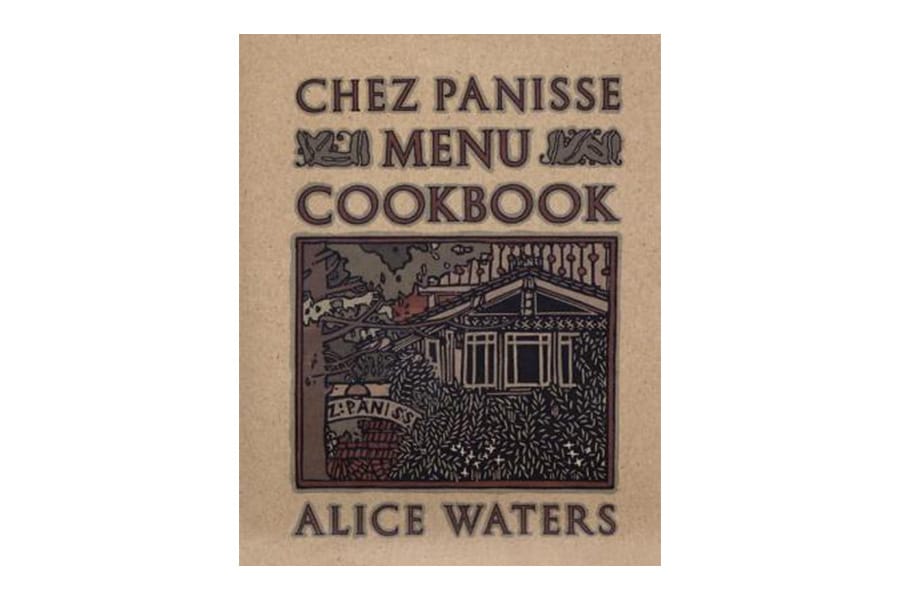 An instruction manual for gentle cooking. At once earthy, experimental and ground breaking, Alice Waters elegantly sums up seasonal cookery through an array of dishes straight from the menu of her legendary restaurant Chez Panisse. With climate change looming over our heads, we cannot help but return to the ethos of Waters where local seasonal produce is the best ingredient you could have, one that should be available to everyone. 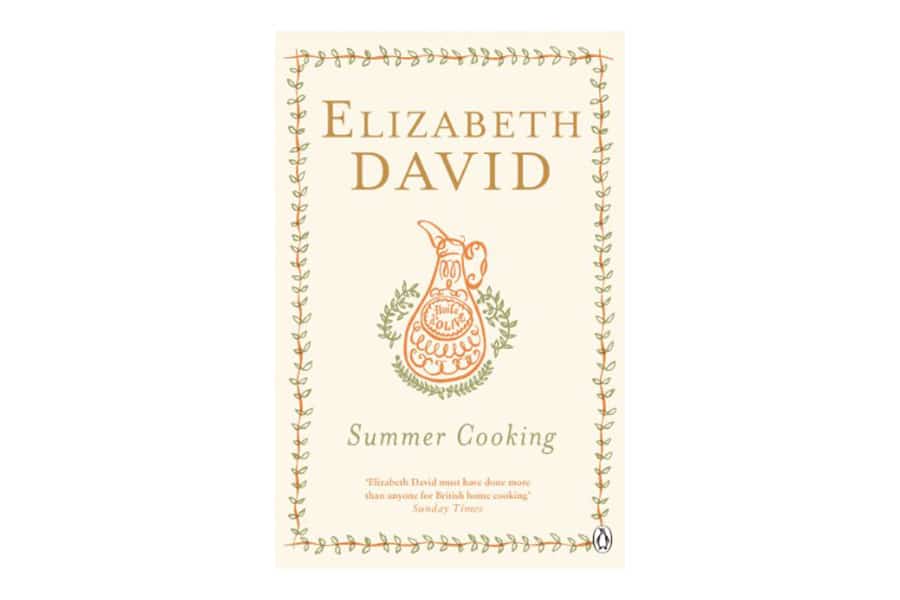 At a time when olive oil was bought at the chemist as a remedy for Swimmer's ear, Elizabeth David introduced post-war, post-ration England to the colourful cooking of the mediterranean. It is true that French Provincial Cooking is her most beloved title, however with the Australian climate in mind it's her cookbook on summer eating that feels most appropriate. 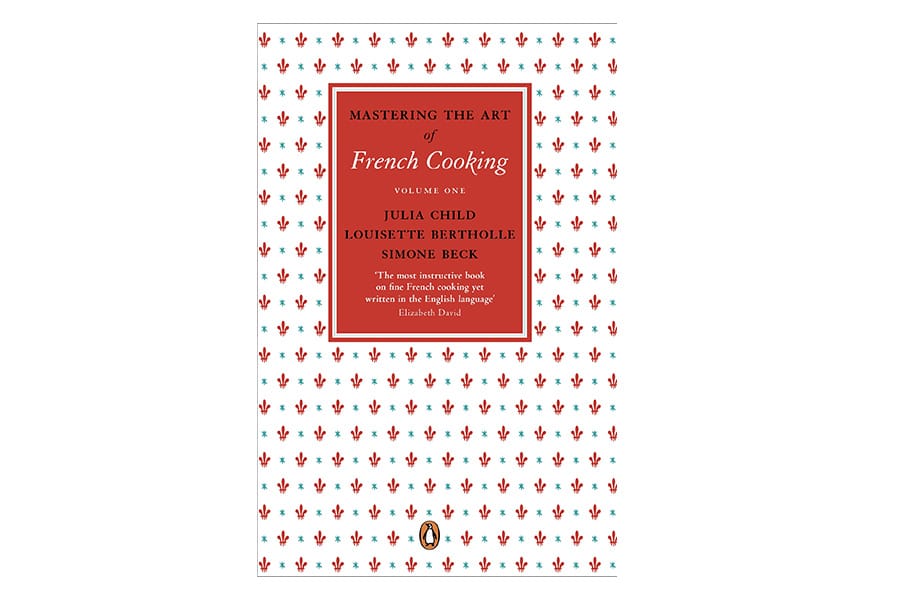 A woman that needs no introduction. Julia Child is famed for having introduced the Americans to authentic French cooking but this book is not for the faint of heart. She'll make you work for it. So if you're not prepared to follow the three pages worth of instructions to conjure up her boeuf bourguignon, then this cookbook will be more aspirational than practical. That being said, it is a classic and your kitchen will be all the better for it. Just leave yourself enough time and a glass of wine to get started. 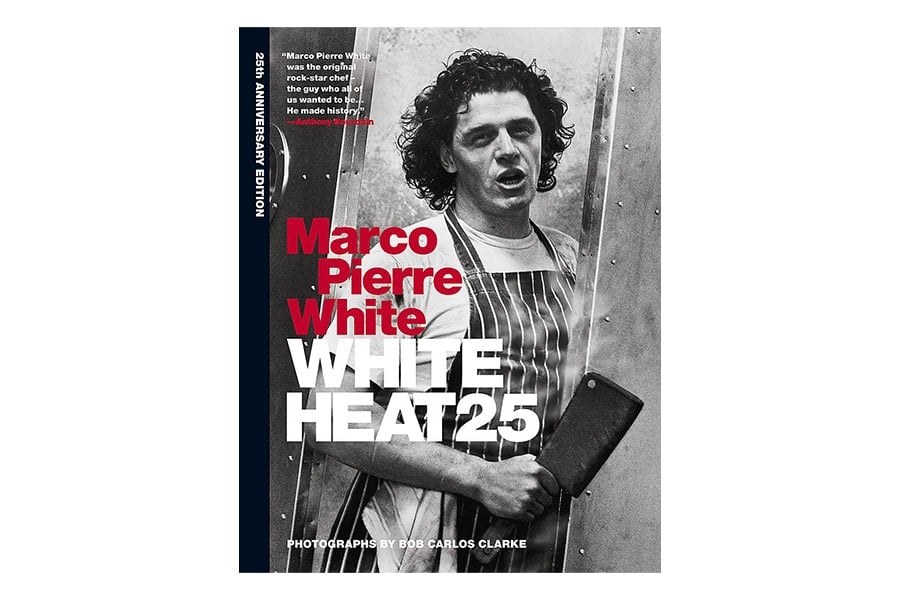 A sacred text among chefs. Indulgent, grimy and authentic, it was the first book that truly captured the spirit of life inside the bowels of a kitchen. While you're less likely to find any recipe in here worth labouring over, what this 'cookbook' will deliver you is the energy and philosophy to galvanise you into cooking. From the food worlds original 'enfant terrible' himself. 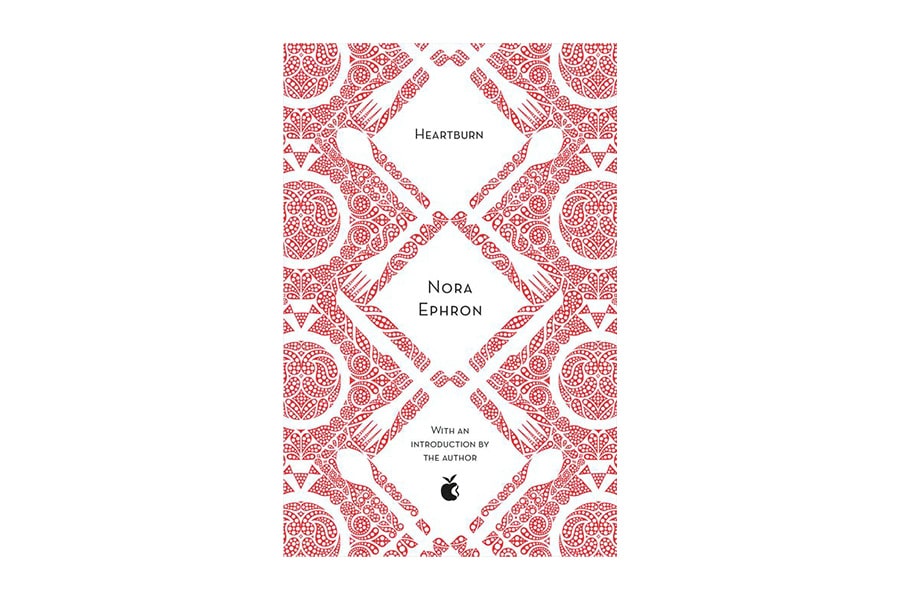 Nora Ephron is not strictly a food writer but her descriptions of food and cooking are too good to pass up. While Heartburn isn't technically a cookbook — some have famously dubbed it 'thinly disguised novel' about Ephron's breakup with Carl Bernstein — it features recipes that will bring you comfort, belly laughs, and if nothing else, permission to add a thin slice of butter to every forkful of mashed potato. 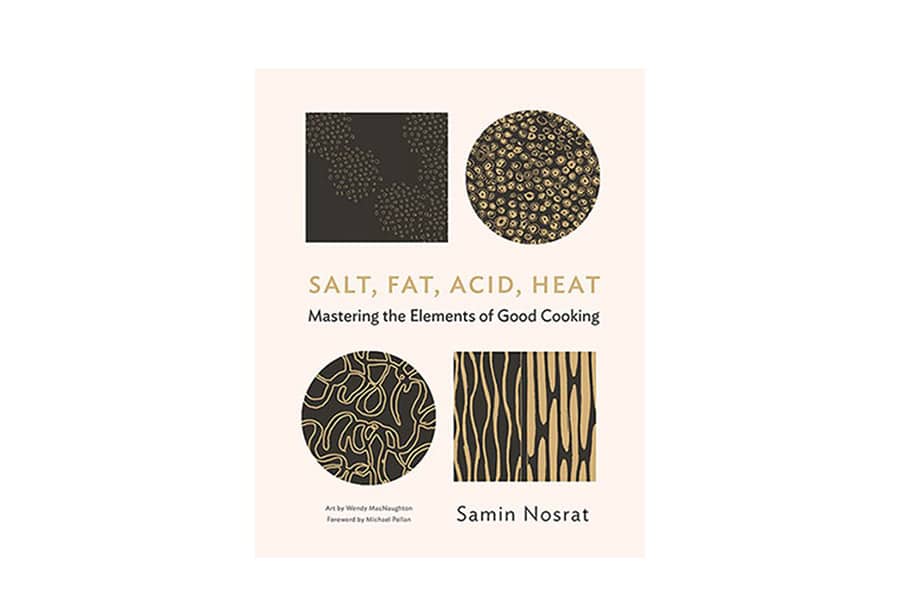 Charismatic and good-natured, few of us are immune to the charm of Samin Nosrat. As a teacher she is the polar opposite of the angry chef archetype and it's for this reason that we adore her. In her famous cookbook she breaks down cooking into four simple principles that should guide your time in the kitchen, as opposed to recipes. Although, snatching up Salt, Fat, Acid, Heat is worth it for her Buttermilk-brined Roast Chicken and Focaccia recipe alone, which went viral upon the books release. 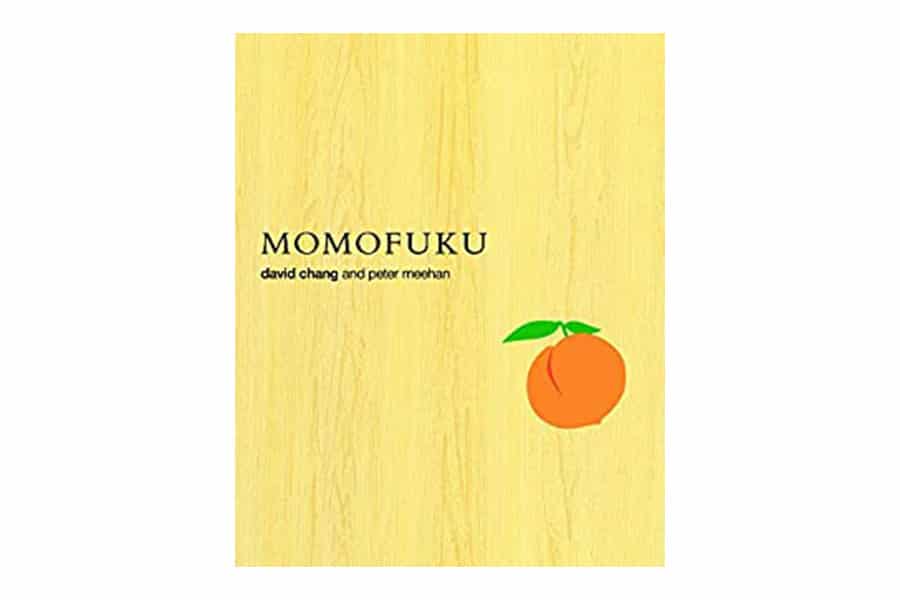 Irreverent as ever and characteristically candid, David Chang and Peter Meehan take us on a romp through Korean and Japanese fusion. When reading Momofuku, you will butt heads with a truth that is not acknowledged enough in a world of MasterChef and TikTok food-fluencers, the fact that there is a canyon's distance between being a good home cook and a trained chef. Ramen takes time, 50 hours to be exact, and food hacks while great time savers are just that, butchered recipes. But that doesn't mean you shouldn't try.

11. On Food and Cooking, Harold McGee 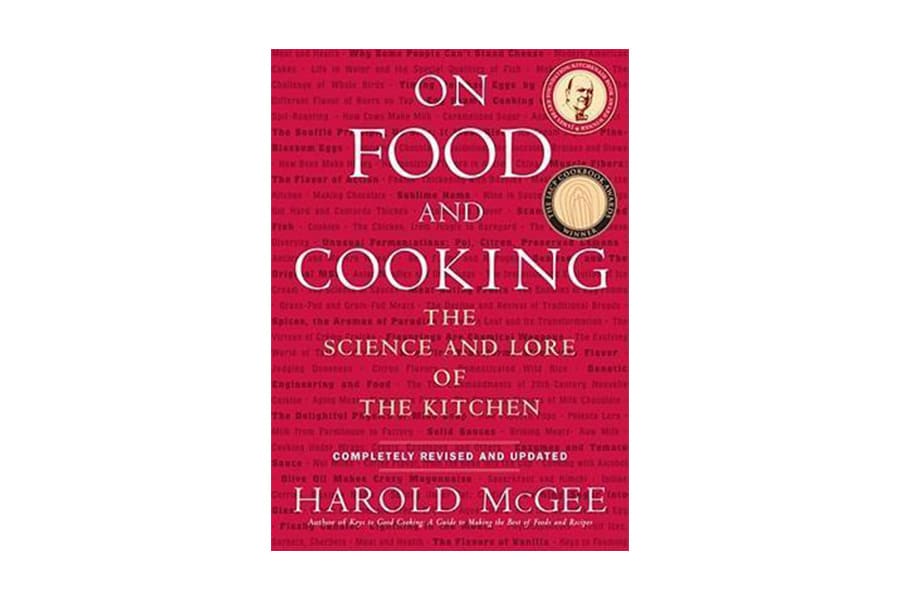 Cooking 101. Why do you cry when chopping onions? How to pick older eggs from fresh ones; why you should allow pancake batter to rest — Harold McGee is here to answer every question even remotely food-related. An essential companion for anyone looking to spruce up their skills in the kitchen. 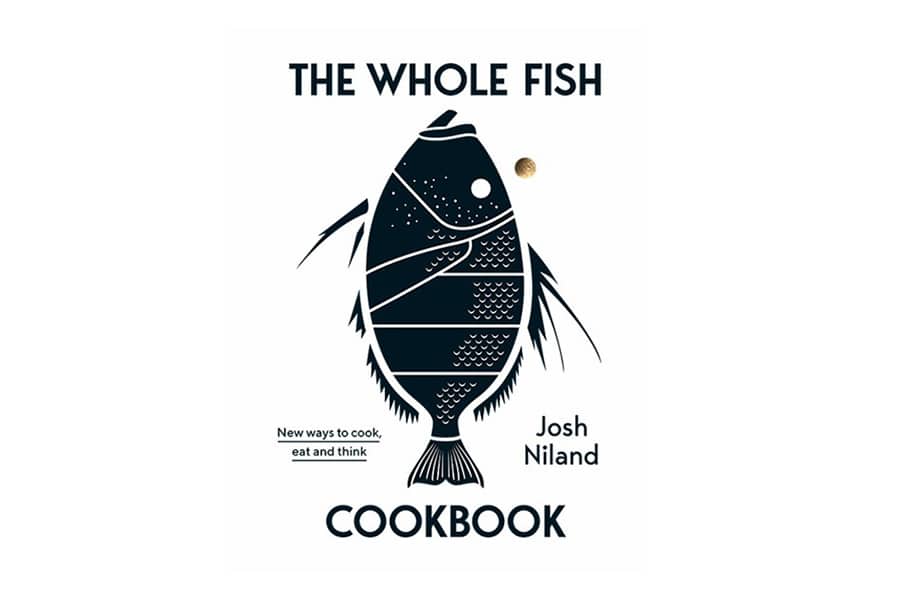 If there's anything chef Josh Niland has drilled into our brains, it's that there's so much more to fish than its' fillet. Much like Nose to Tail Eating, Niland applies curing and dry-ageing methods to fish to cut down on waste and demonstrate the endless possibilities in the slippery realm of seafood. Home cooks are encouraged to bring the same reverence set aside for meat, to fish, and this cookbook provides all the instructions on how to do so. 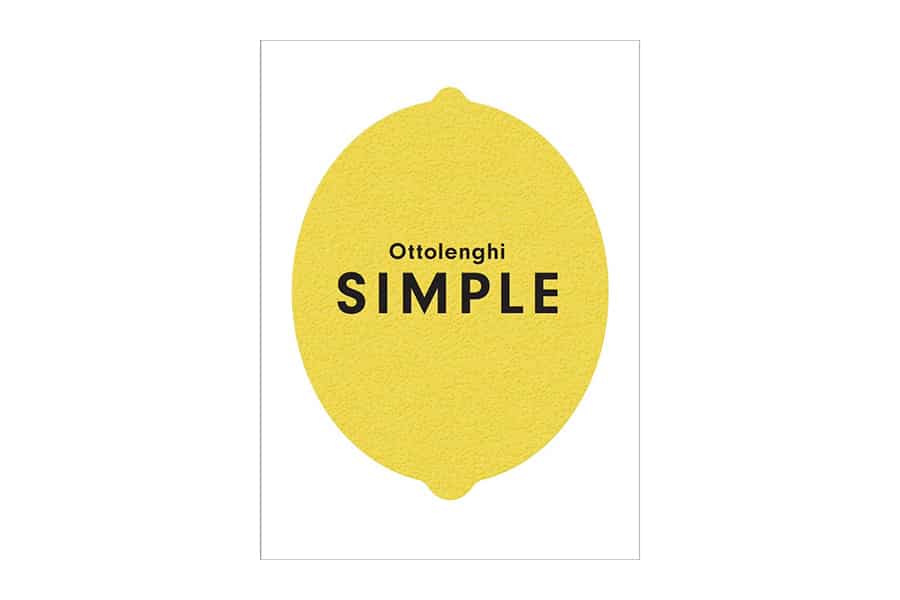 It's true, Ottolenghi has millennials in a chokehold. But that doesn't mean his recipes don't live up to the hype. The chef brings middle eastern flavours into the mainstream, adjusting them to suit the time poor among us. For those seeking fresh solutions to handling vegetables, Ottolenghi has a few tricks up his sleeves. 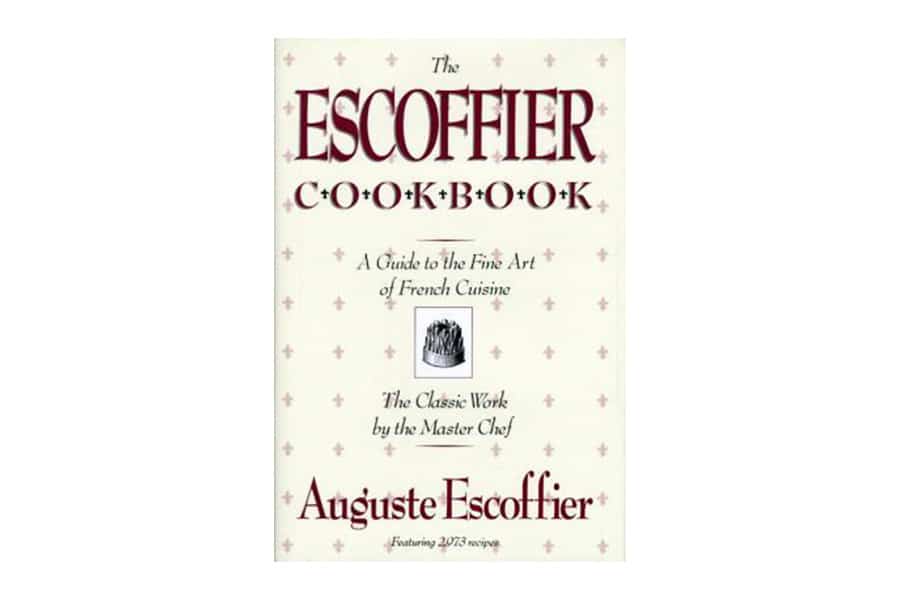 It would be remiss of me not include at least one of the great masters of French cooking on this list. After all, western cooking as we know it owes much to French cuisine. That's why we've landed on Escoffier, the king of chefs and the chef of kings. It's a hefty manual with over 2,973 recipes but required reading for anyone seeking to plunge into the annals of modern cooking.

15, The Noma Guide to Fermentation, David Zilber and René Redzepi 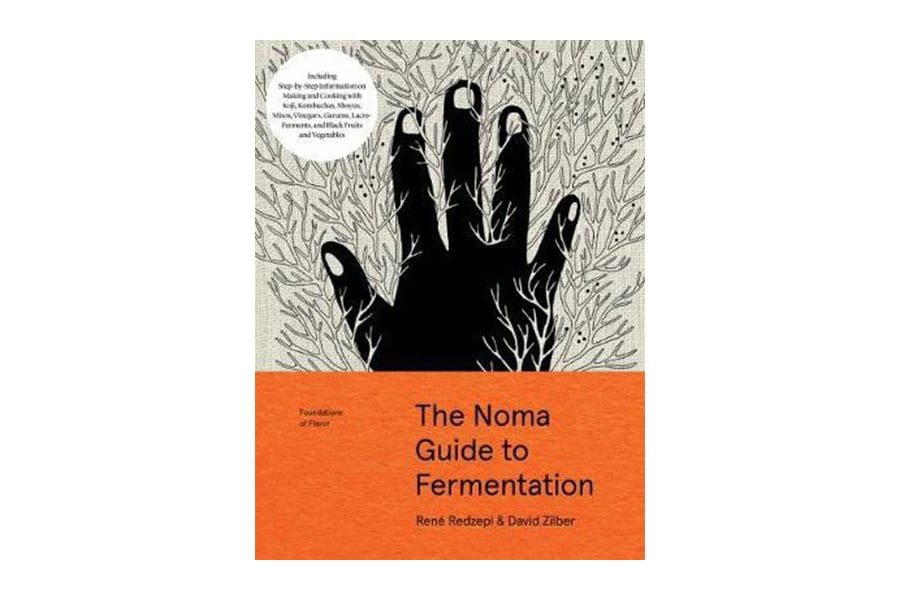 So you've graduated from the school of gentle cooking and want to sink your teeth into something with funk? Look no further than The Noma Guide to Fermentation. Highly technical, this manual will take you far beyond the realm of kimchi and sauerkraut and into the territory of lacto-fermentation and koji. Although it shouldn't be intimidating — everything you need to know is clearly explained in the cookbook and reflects the techniques and knowledge employed at the three michelin-starred restaurant.

Trade in your apron for a napkin and settle in at our favourite fine-dining restaurants in Sydney and Melbourne.