At the RUSSH office, denim is handled as big business. A matter we often take quite seriously, finding the perfect blue jean is a serious task at hand and a big mission at most.

Originally denim was more a fabric before it became known as a jean. Its popularity dating back to the Gold Rush in 1853 and despite popular belief, was French (notably founded in Nîmes) before it was American. Originally made for working men in all its proven durability and versatility, the jean is, quite frankly, widely accepted more as a household staple than anything else.

Today, there are so many different types of denim - from indigo to selvedge, raw and distressed. And as you may already know, at RUSSH we are well in preparation for the season of layers, with our winter edits well underway covering everything from coats, leather jackets t0 knee high boots. Now, it seemed only necessary to cover another essential to what can easily become a grueling search, entering the intimate and very personal world of jeans.

Coming from a background growing up and working in menswear, the cut of a wide mens trouser or jean has always been of personal preference. And as far as womenswear goes, for those who like to steer clear of anything slim, tapered or fitted, it's often a struggle one has to endure at most. However luckily, as things work around in cycles and seasons - it feels safe to say that the more boyishly low, relaxed, wide fitted and straight legged jean has surely come back to mark another round in time.

So here at RUSSH below, our editors round up our favourite baby blue (low and relaxed) jean for winter, both perfectly treated to feel worn and washed, most of them tried and tested - a jean that will look and feel like you've had them forever. 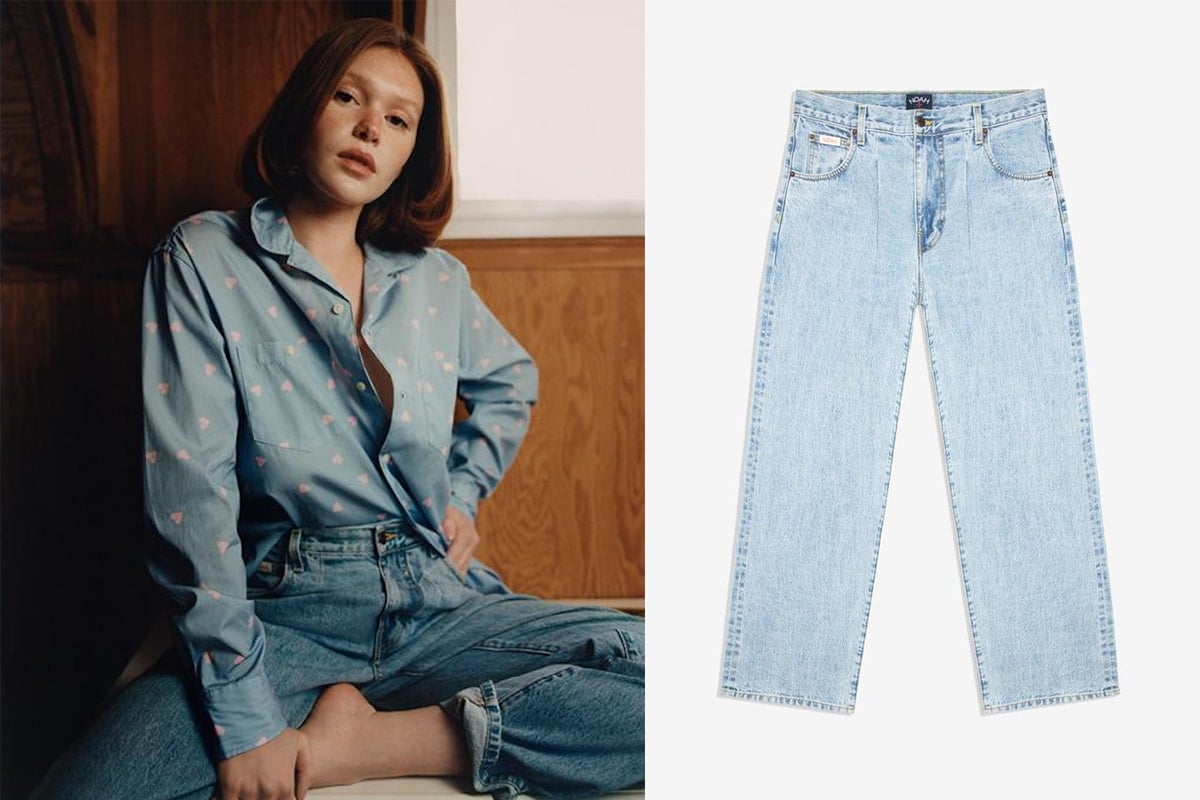 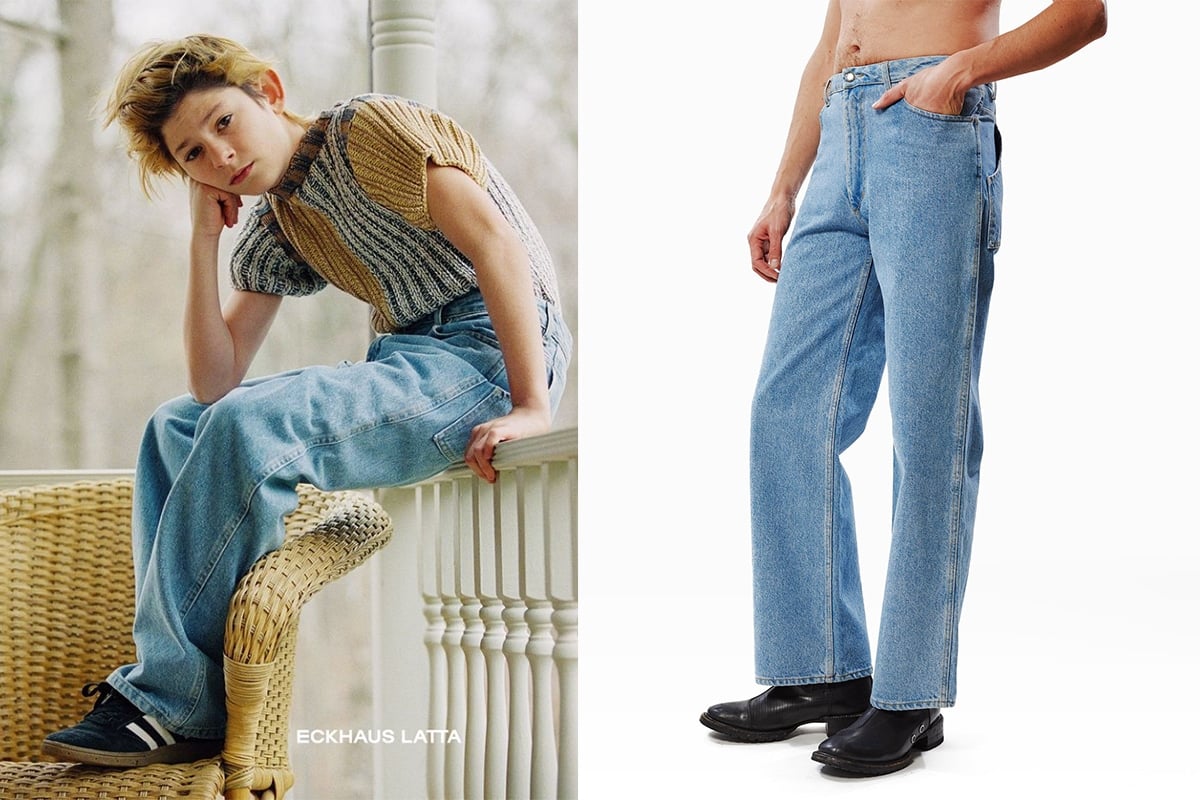 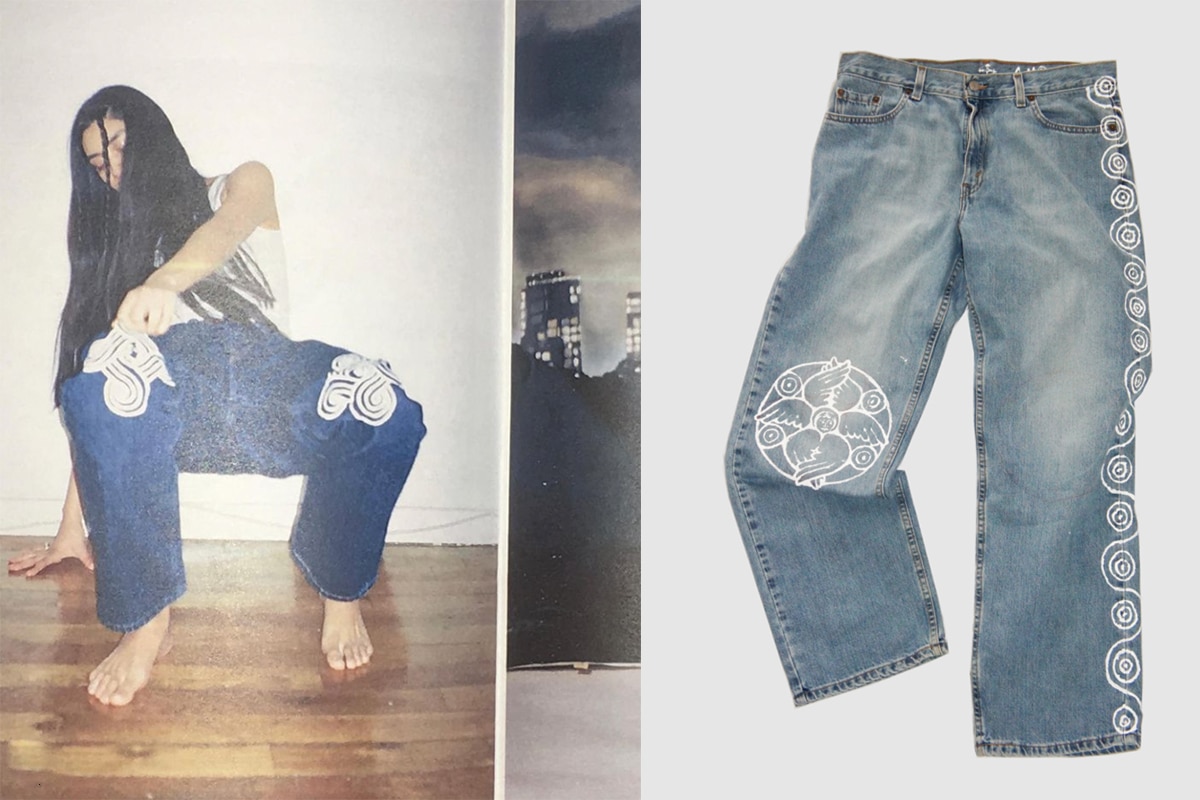 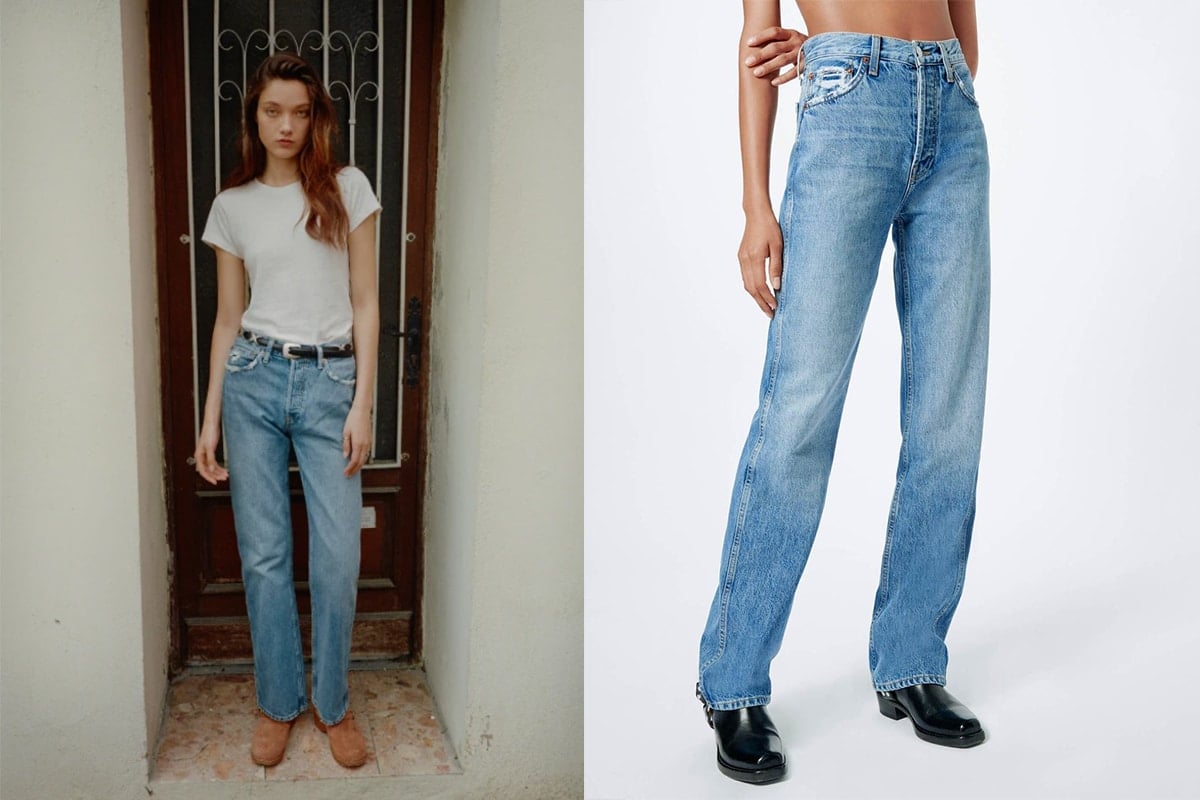 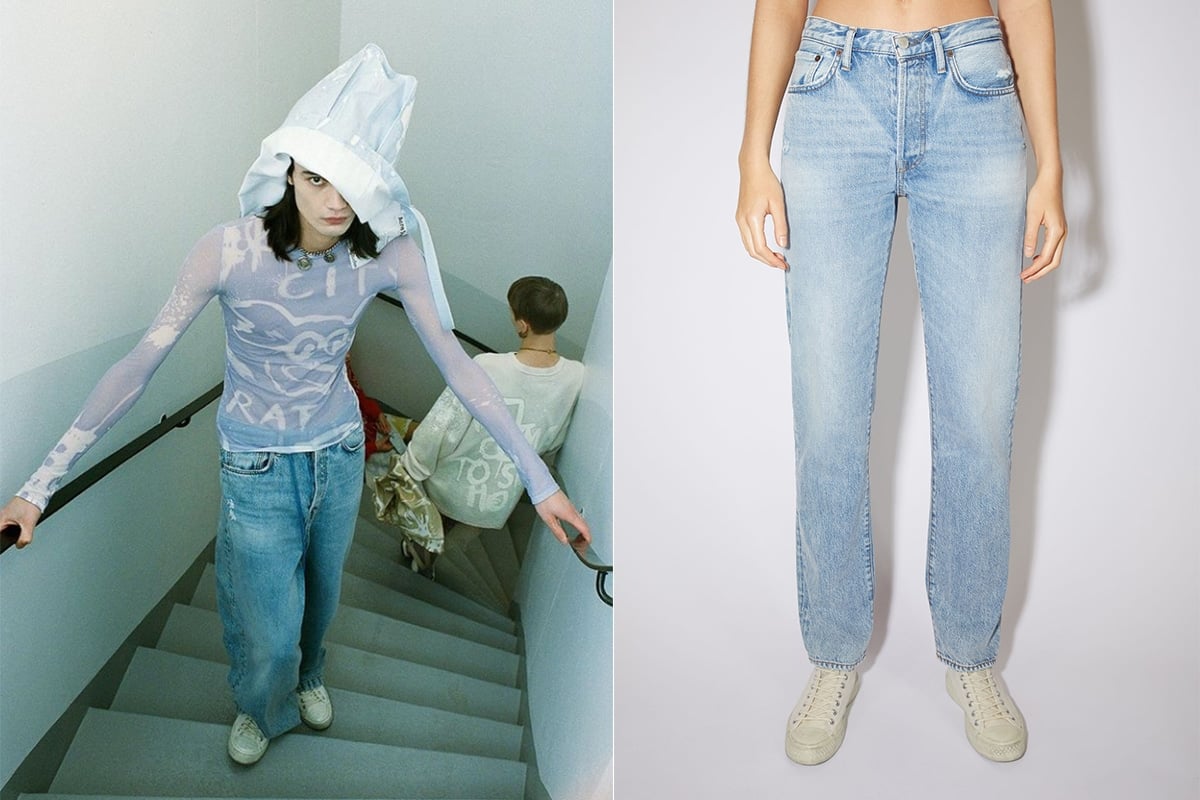 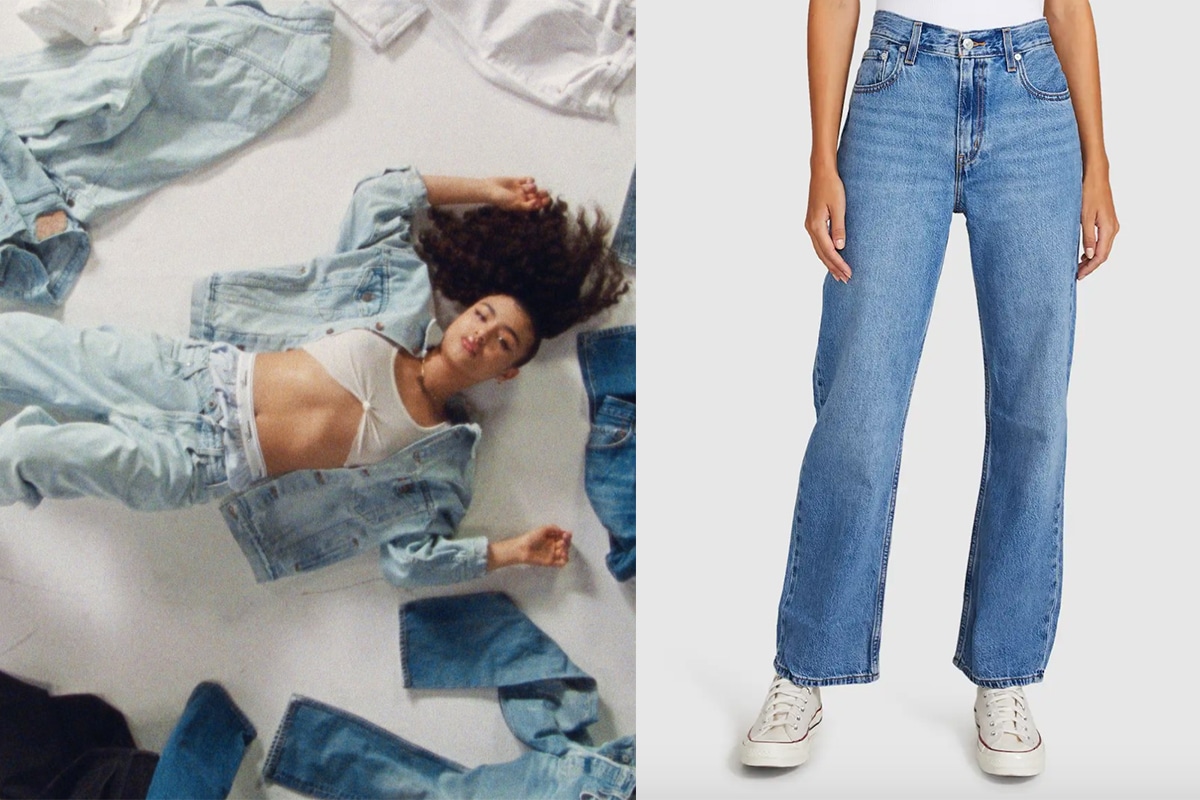 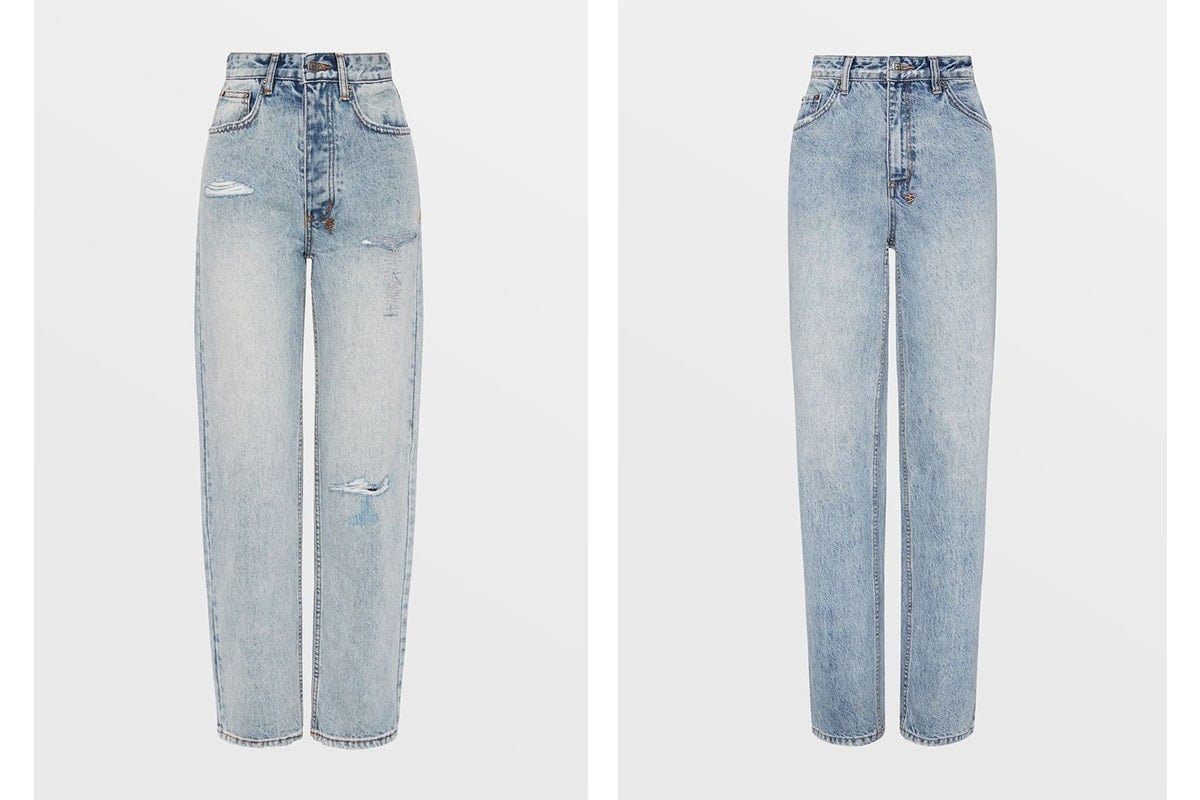 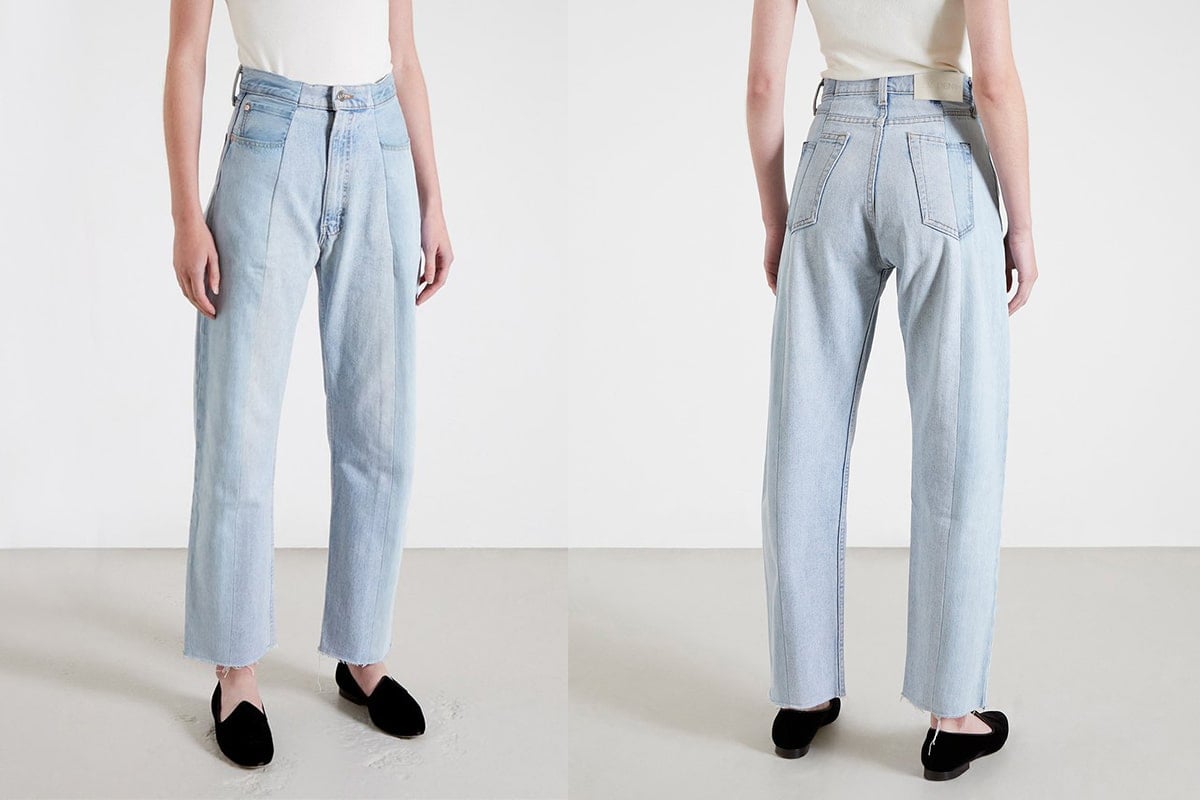 PREVIOUS
From the 'Paradising' issue - cover star Camille Rowe never goes to the beach without a book
NEXT
Frank Ocean's Homer teams up with Prada for an exclusive, limited-edition collaboration