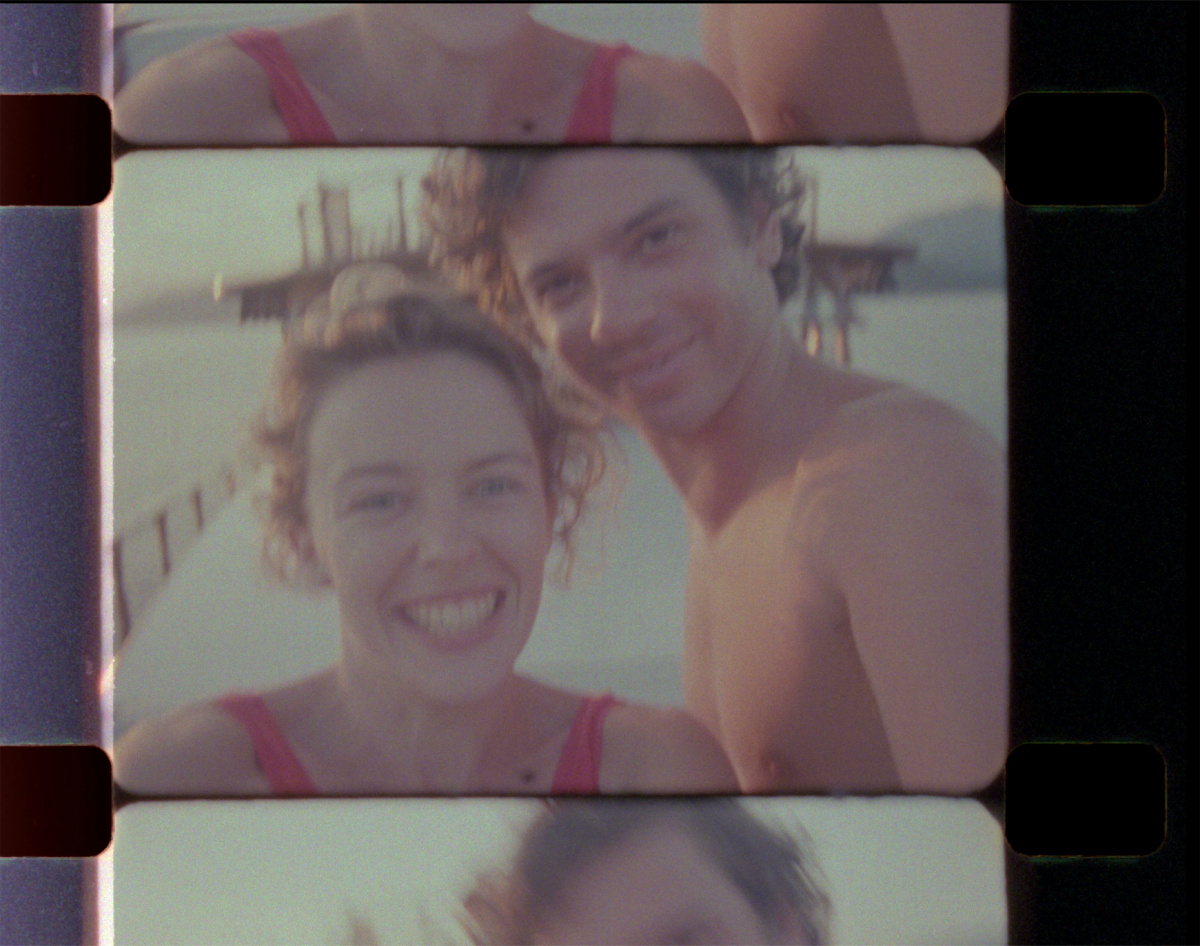 In conversation: cult director Richard Lowenstein on music’s golden eras and his new film tracing the life and mind of Michael Hutchence. 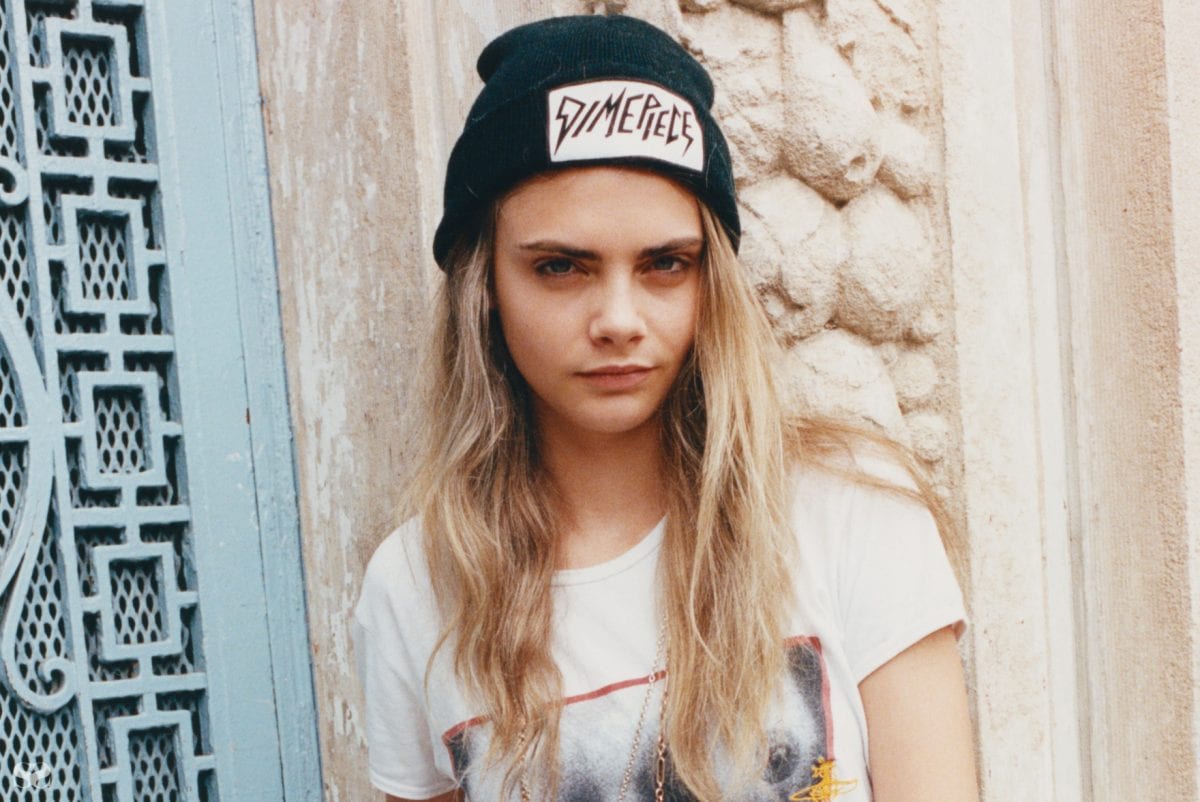 With the most wicked sense of humour in the business, she’s mayhem with a capital M. We took her to a Coney Island fun fair and she gave us a wild time. Come on, baby, gonna take a little ride. 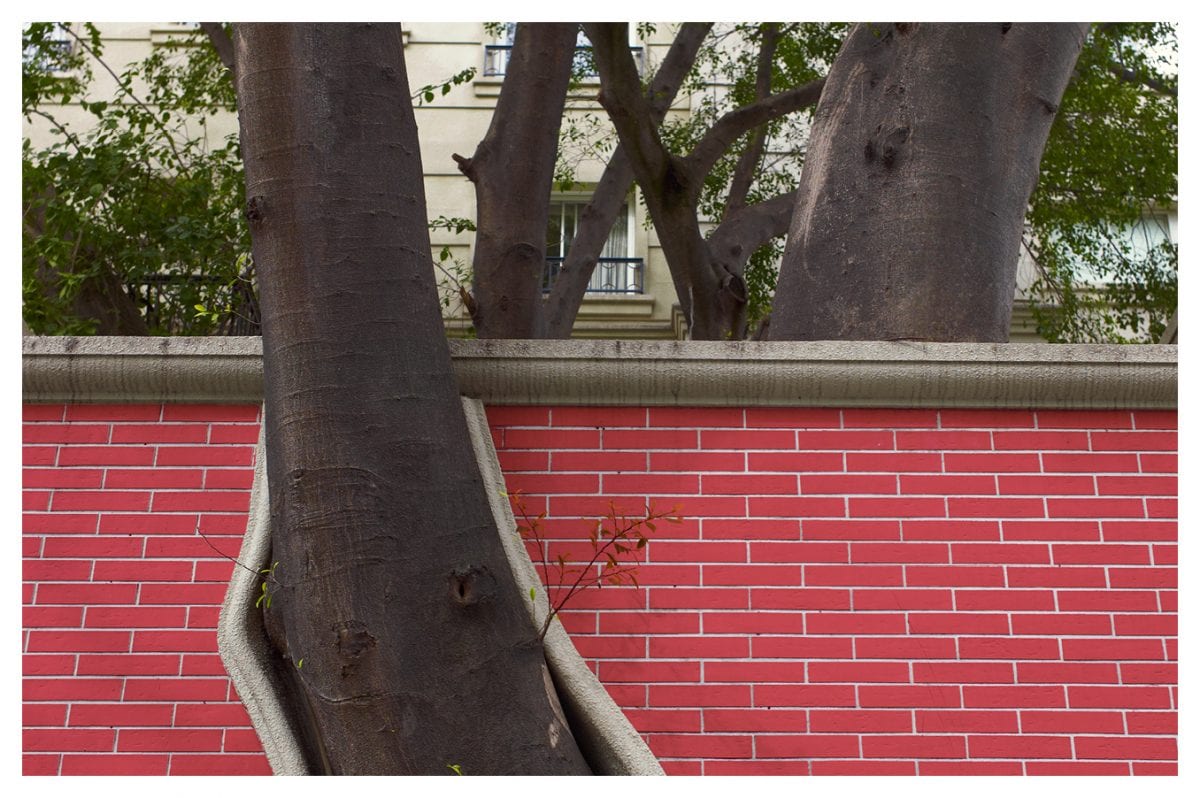 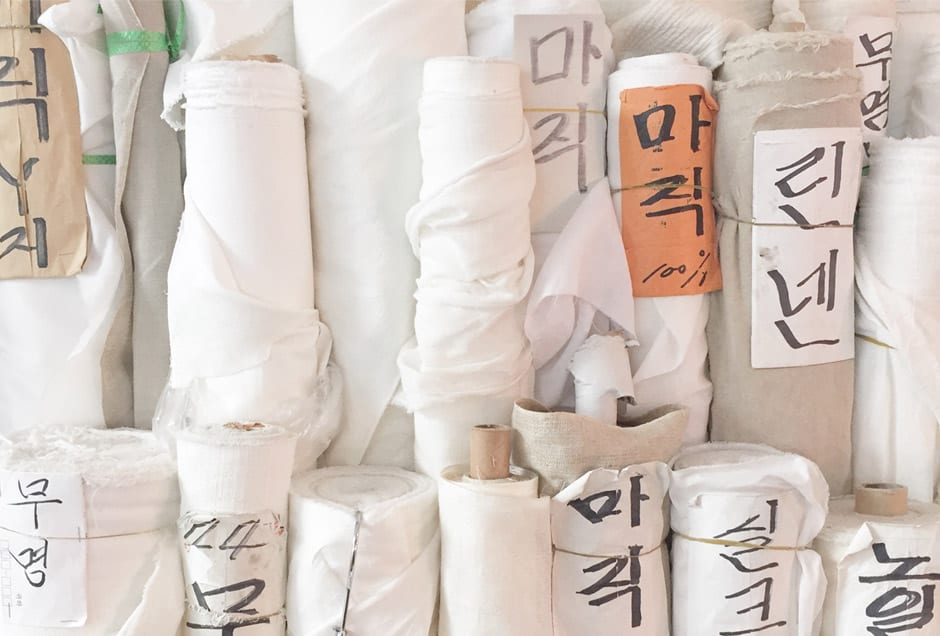 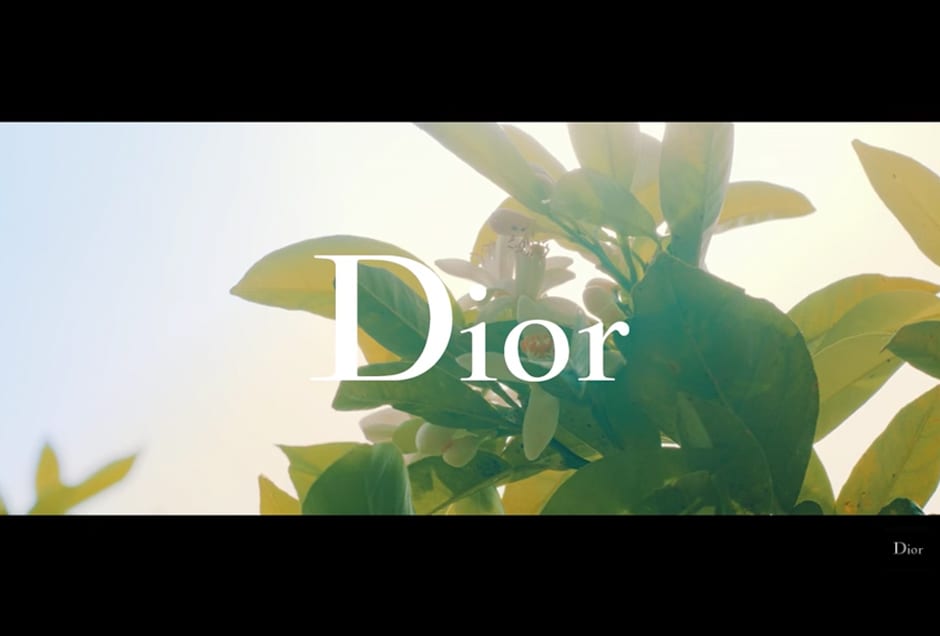 Perfumer-creator François Demachy leads us on a journey of sweet surrender through the Vallauris region of Grasse, France, to witness the cultivation of the Neroli flower – signature to Christian Dior’s new J’adore Eau de Toilette. We can almost feel that Riviera sun. 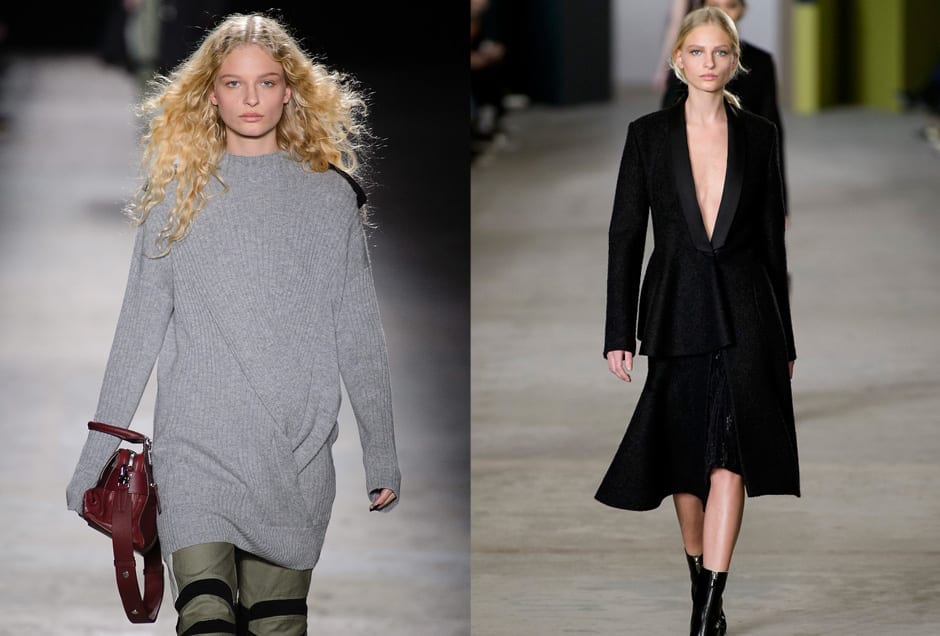 At a glance: Those renegade ringlets had us at hello.
Grew up: Just outside of Copenhagen.
Discovered: At a concert. 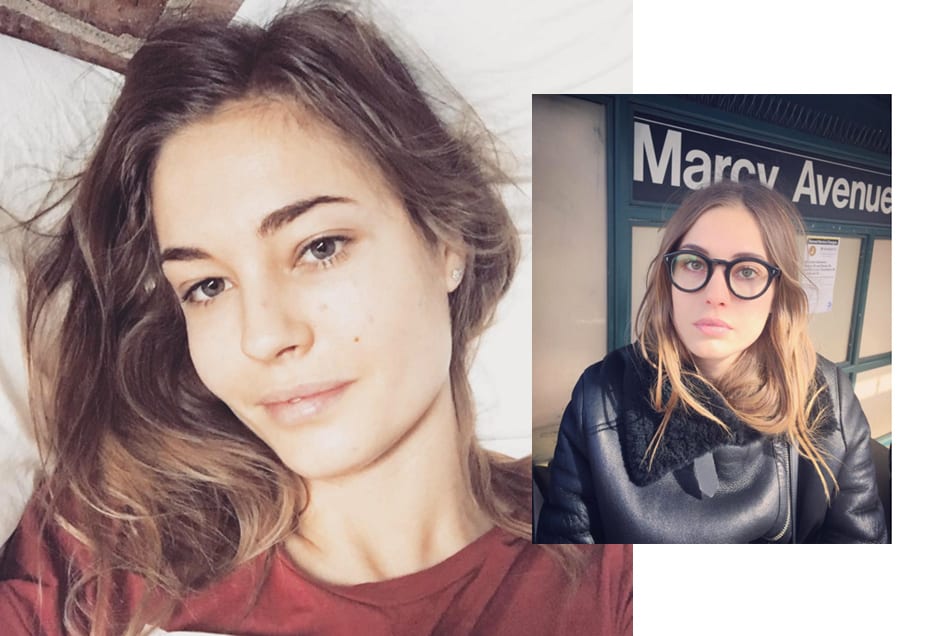 To define is to limit, or so reads her tattoo. Honey lip balm, it’s this model’s go-to, and her beauty secret is straight out of nature. 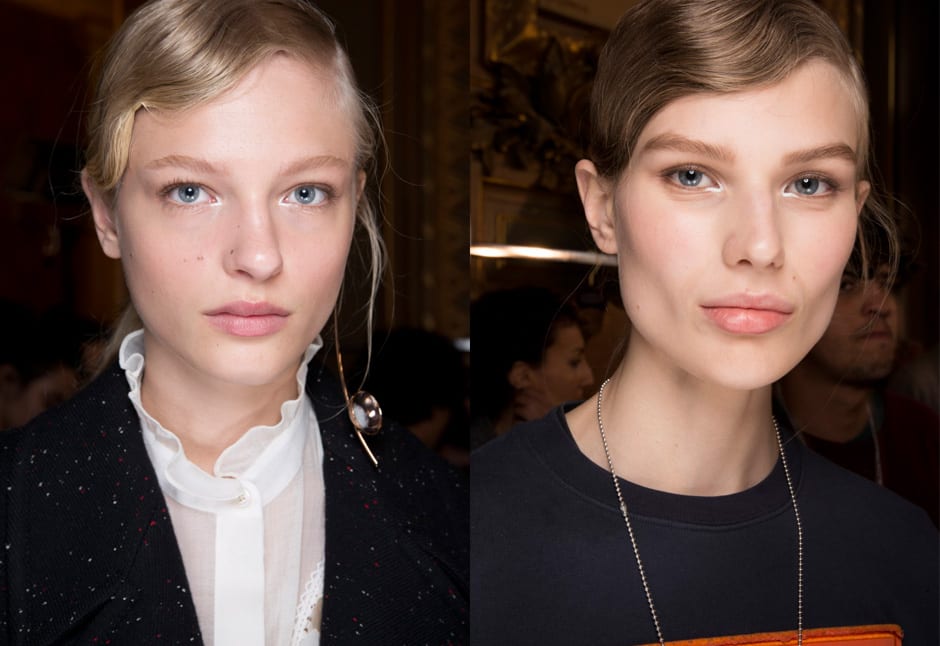 For the Gatsby girl in you. AW 16 brought a new wave in old school glamour.