A thousand shades of blue and soft captures of black and white, British fashion and documentary photographer Jamie Hawkesworth releases his new book, To The Antarctic, and of course, we are here to celebrate it. 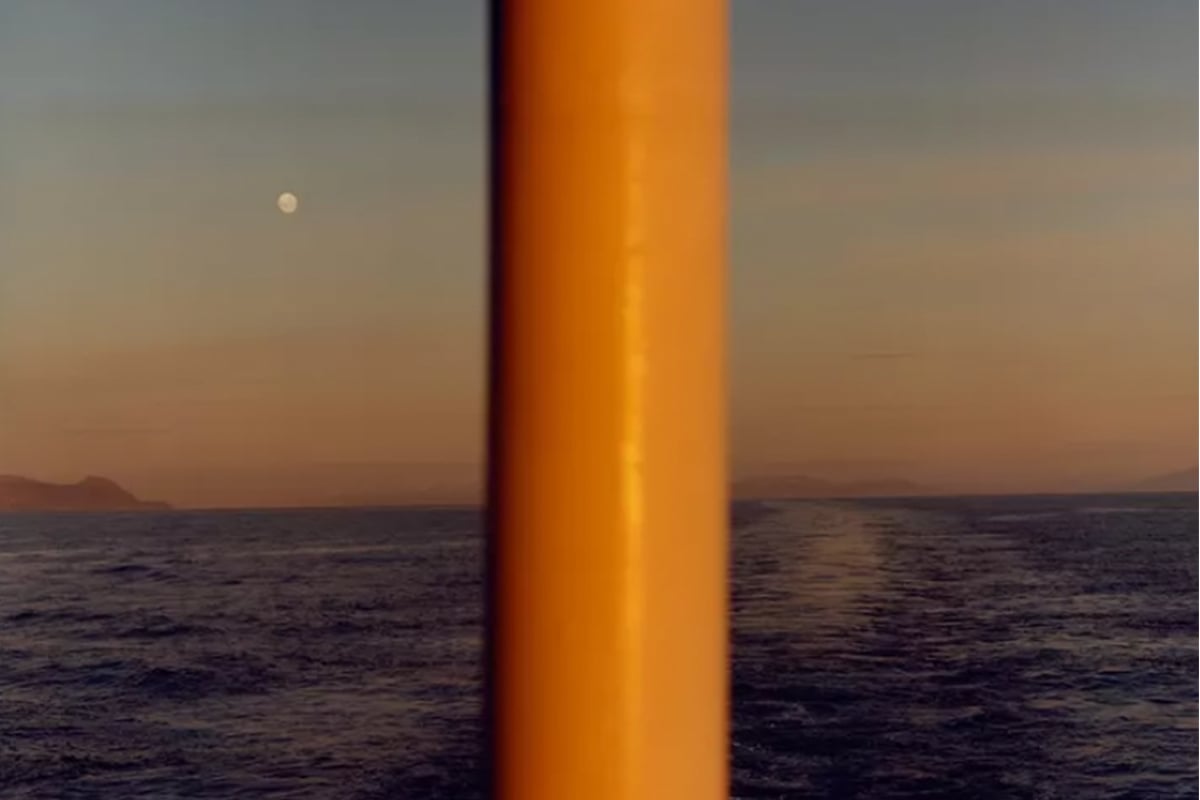 Commemorating 200 years since the discovery of our iridescent Antarctic, Jamie Hawkesworth captures the grand and irreverent beauty of something so sacred, landscapes that remain untouched by the human hand, vast collections of water, ice, snow and the sun.

Breathtaking in its grand scale and capture, Jamie Hawkesworth new body of work, To The Antarctic, somehow still remains intimate, quiet and holy. Transporting the viewer to the open plains of the Antarctic snow from the comforts of our own home, the book allows us to travel with Hawkesworth in his bird watching, his walking trail among colonies of penguins to moments of stillness, standing under monumental yet still humble, towering sculptures of ice and snow. 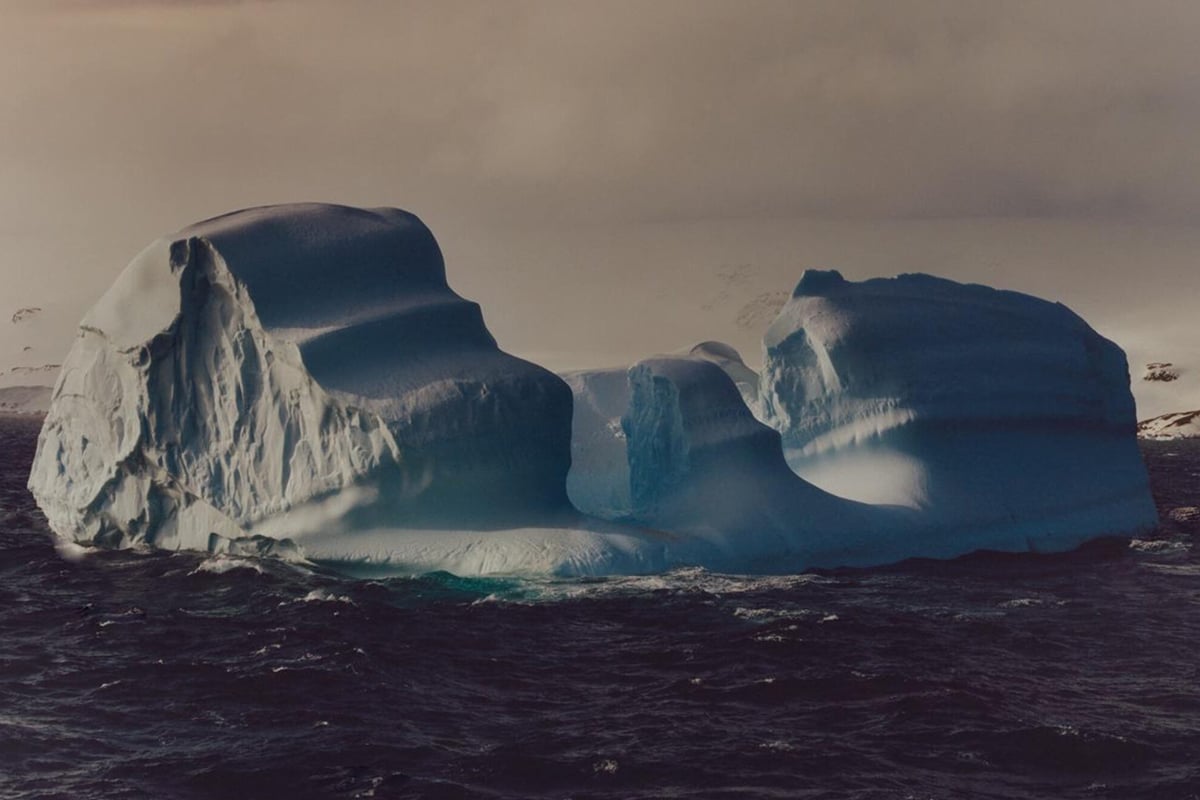 Referred to as the seventh continent or a second earth, the magic of the Antarctic will remain a mystery for most of us with its enigmatic beauty only witnessed by some. Almost alien and breathing new meaning to the concept of what is foreign, the book allows us to experience the beauty of a true faraway land.

In the growing importance of raising awareness, To The Antarctic will take its place as a documentation of history and time as with the destructive effects of global warming, scientists only prepare for the further destruction and the retreat of the Antarctic's ice sheets and melting of its glaciers. 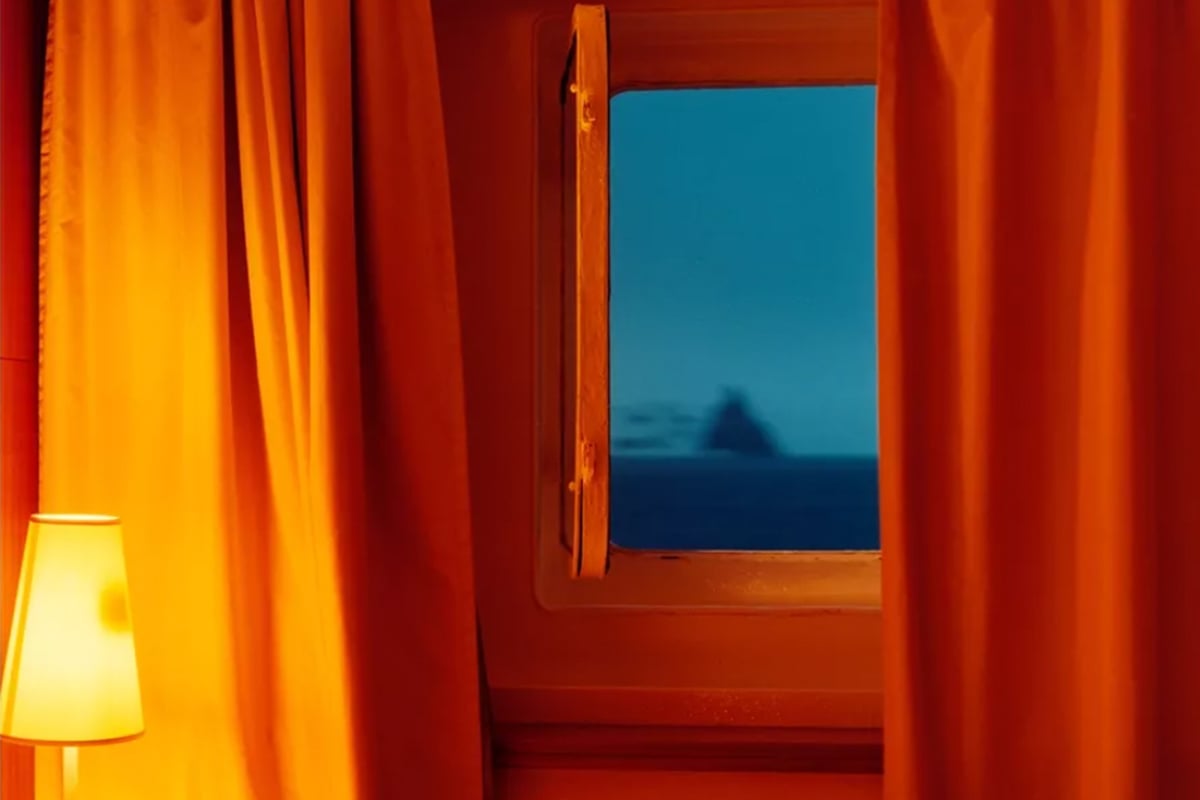 Originally commissioned to celebrate the Antarctic and its irreverent glory, the book encompasses 96 pages and is also available in a special edition box of C-type prints signed by Hawkesworth himself. Both editions are now available for pre-order, set for shipping worldwide in April 2021.

To The Antarctic is available for pre-order here.