The latest film to grab our attention is a period drama called Ammonite.

This film, directed by the wonderful Francis Lee, has already been tipped to win an Oscar when the awards roll around in April 2021.

It's a biopic, a story loosely based around the life of Mary Anning, a palaeontologist in the 1840s. Mary was self-taught, a fossil hunter who worked alone on the cold a brutal South coast of England.

The movie follows Mary as she meets Charlotte, the young wide of Roderick Murchison. Murchison offers to pay Mary to teach and look after Charlotte, and although she is reluctant, Mary cannot afford to say no. Despite initial personality clashes, it is the beginning of an all-consuming romance between the women that will change their lives forever.

Take a look at the trailer below. Saoirse Ronan and Kate Winslet are both some of the finest actors of our generation, and watching them together is sure to be magic.

Of course, this film does not come without controversy.

Members of Mary Anning's family have objected to her portrayal as a queer women, saying there is no evidence to suggest that Mary was gay.

After seeing queer history be routinely ‘straightened’ throughout culture, and given a historical figure where there is no evidence whatsoever of a heterosexual relationship, is it not permissible to view that person within another context...?

“After seeing queer history be routinely ‘straightened’ throughout culture, and given a historical figure where there is no evidence whatsoever of a heterosexual relationship, is it not permissible to view that person within another context?”

He has a point.

Regardless, we can all agree this film looks intriguing and heartfelt. I am personally excited to see two such brilliant actors working together and bouncing off each other.

Ammonite will premiere at the Toronto International Film Festival on September 11 2020. It should be coming to cinemas in November. See some of the stills from the film below. 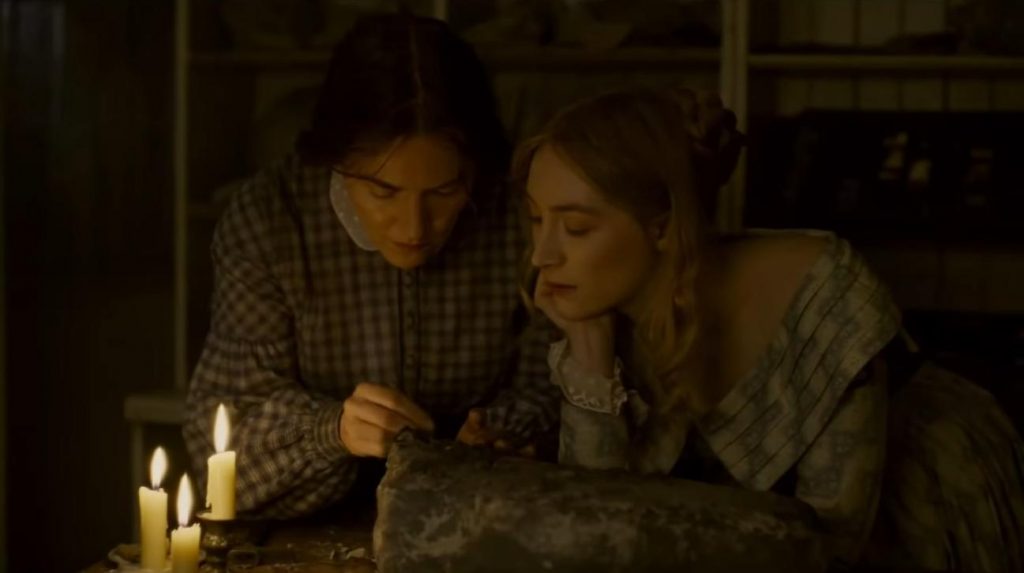 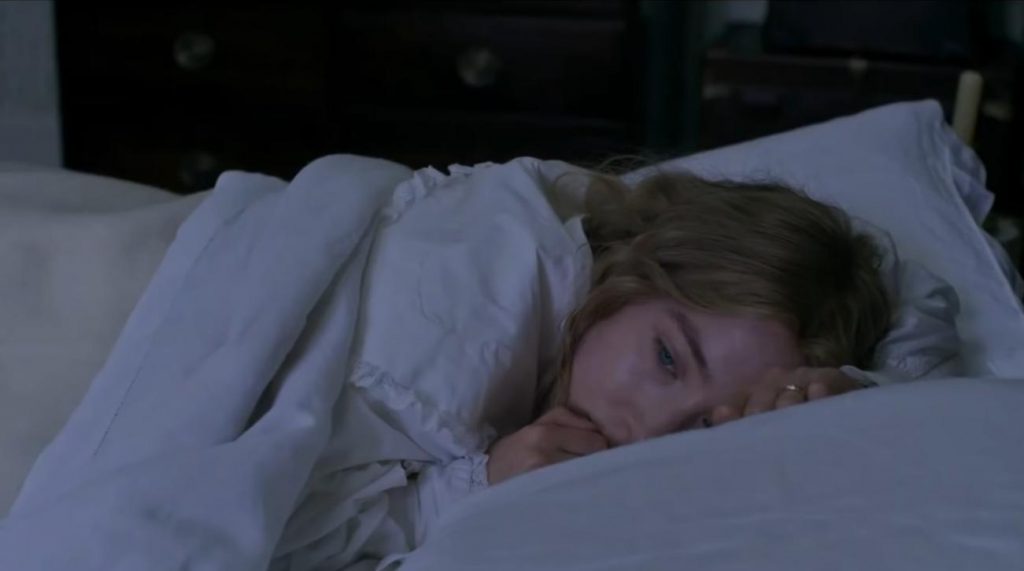 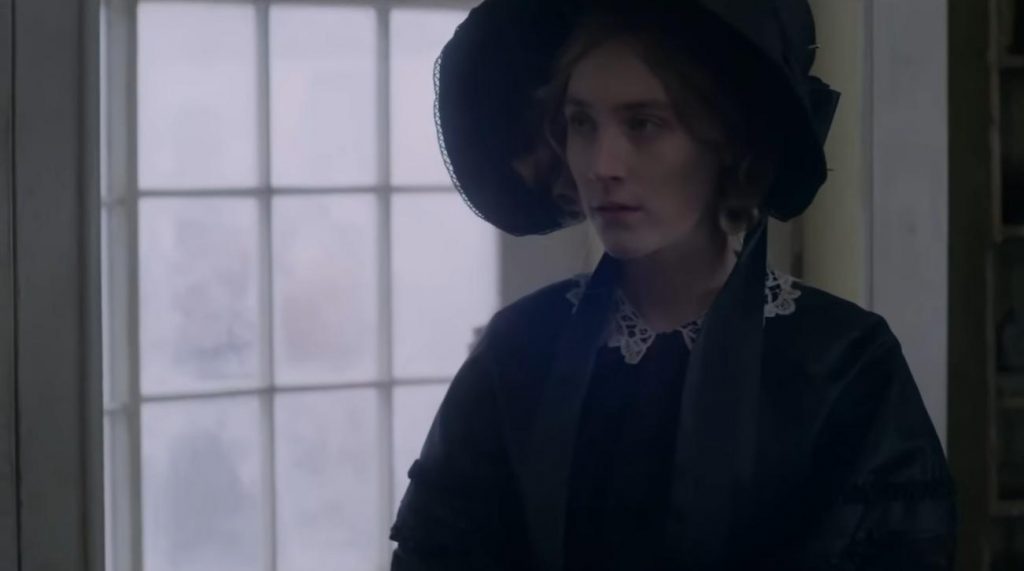 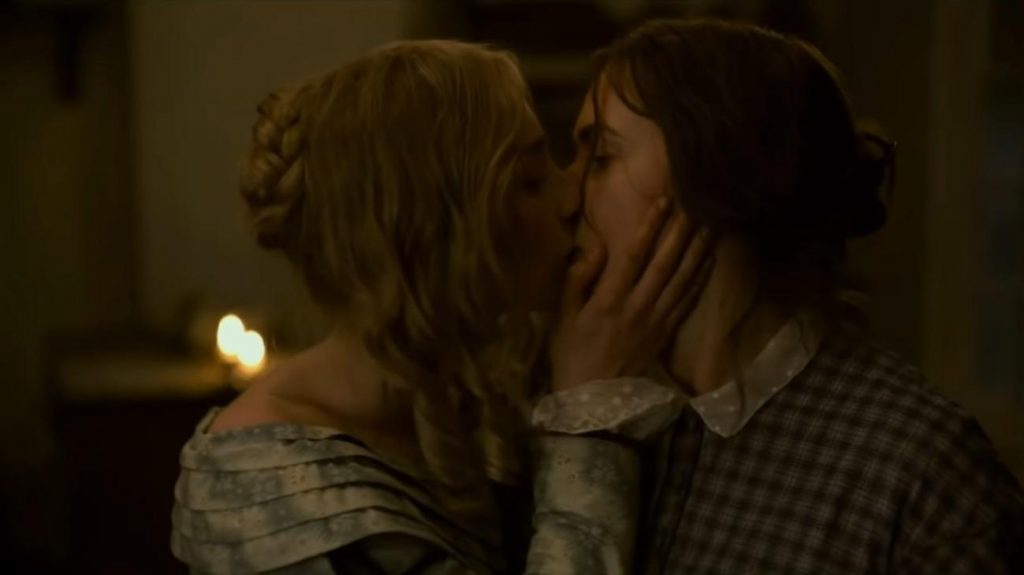 PREVIOUS
Middle Kids' second album 'Today We're The Greatest' is coming to the airwaves in March
NEXT
FKA Twigs, Björk and more are releasing artist-curated radio stations – so it's time to hit the virtual dance floor