On Wednesday evening at 1:24am Afghanistan experienced a powerful earthquake – the deadliest in two decades. According to Reuters, 1000 people have been killed and more than 600 were injured by the 6.1 magnitude earthquake, with the death toll expected to rise as more information seeps out from remote communities and villages.

Houses have been reduced to rubble with many people still stuck under debris as they were asleep at the time the earthquake hit. Meanwhile, rescue missions have been hindered by the flow-on effects from the earthquake, like landslides, along with heavy rains and the inaccessible mountain terrain where some villages are located.

From what we know so far, the shocks mostly affected the Paktika province, a region about 46 kilometers southwest of Khost. The region shares a border with Pakistan, a country that, along with India, has also reported to have felt the earthquake tremors. At the moment, the magnitude of the earthquake is up for debate, the European-Mediterranean Seismological Centre (EMSC) is labelling at 6.1 while the U.S. Geological Survey is placing it at 5.9.

The natural disaster comes at a difficult time for the country, which is in the midst of a hunger crisis and was plunged into economic turmoil following the US departure and the Taliban takeover of the country in August 2021. Many countries put sanctions on the country and cut off developmental aid, although Afghanistan is still receiving humanitarian aid from bodies like the United Nations.

The U.N. Secretary-General Antonio Guterres has called for global solidarity, saying that "We count on the international community to help support the hundreds of families hit by this latest disaster". In the same statement the Secretary-General also noted that the United Nations has already mobilised and is providing help on the ground as we speak.

If you're looking for ways you can help the communities affected, we've compiled a list of organisations taking donations, below.

Donate directly to the United Nations with its Crisis Relief Fund for Afghanistan. All contributions are pooled into one fund which is then distributed under UN supervision to local organisations the agency partners with.

UNICEF also has dispatched medical teams and emergency supplies to both Paktika and Khost provinces. Donate to its cause today.

The UK-based organisation Islamic Relief has been collecting donations in its efforts to target food insecurity and displacement in Afghanistan. A response team is currently travelling to Paktika Province to deliver food, hand out cash for supplies and investigate emergency shelter for those have lost their homes.

PREVIOUS
9 chickpea recipes to try if your love of legumes rages on
NEXT
As Roe v. Wade is overturned, we break down abortion laws in Australia 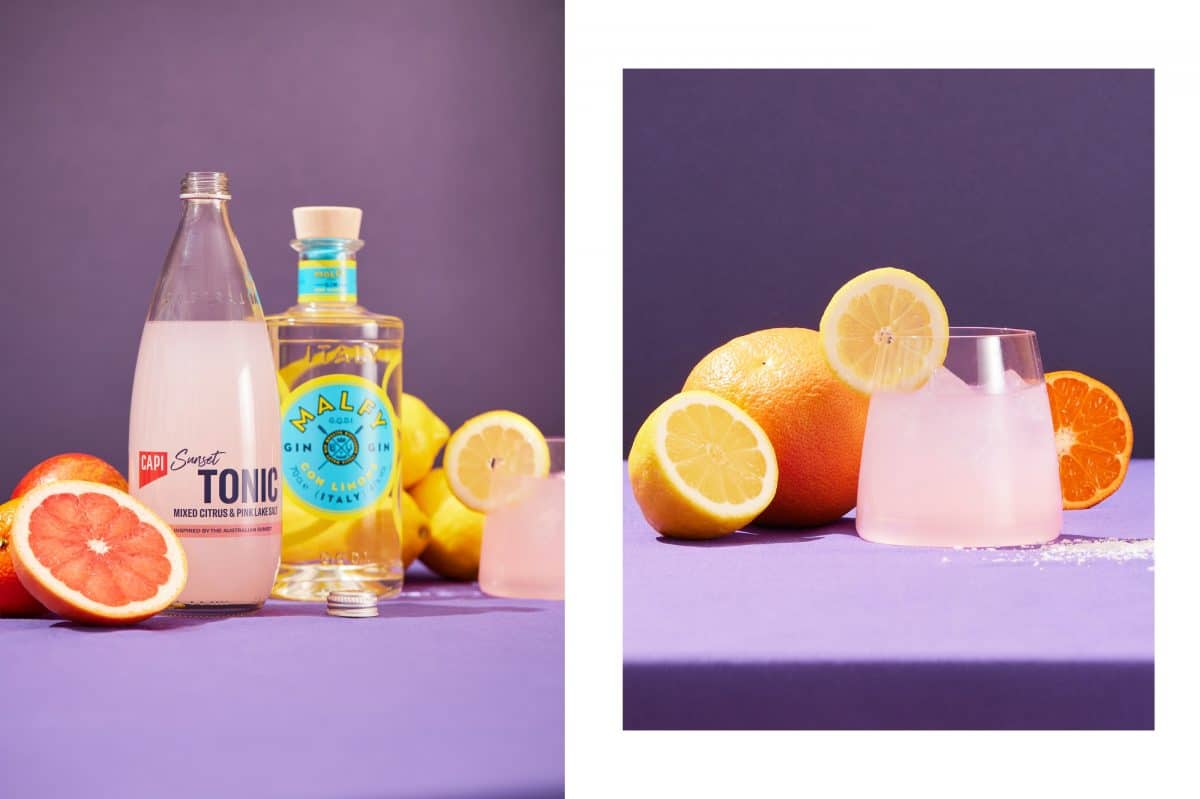 A fresh drink as the weather warms up. 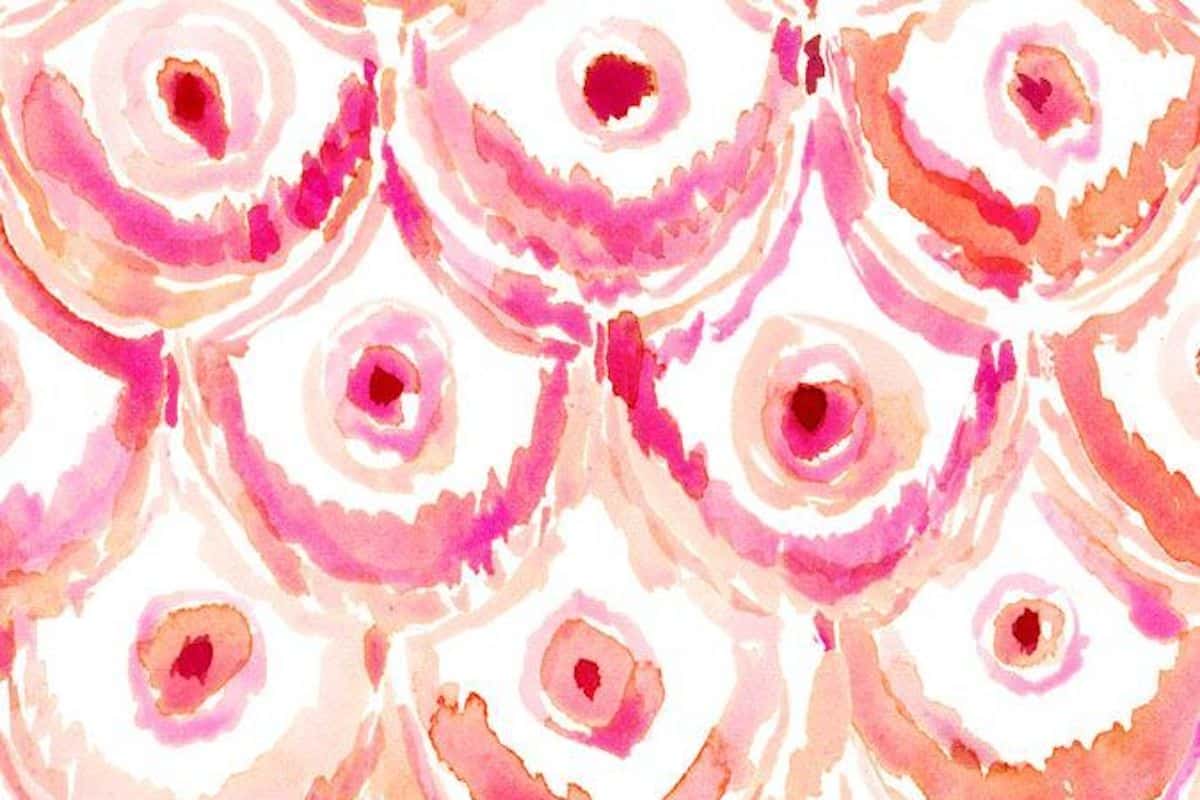