When making little tweaks to health, certain issues arise for some and not for others. In a previous column I broke down the causes of headaches; one of them was withdrawal from caffeine. When individuals are reducing the amount of caffeine and other stimulants (sugar, artificial sweeteners etc.) in their diet and looking for nourishing swaps it’s nice to know which foods will support that change.

A delicious ingredient we often use as a healthy substitute is raw cacao. It has a rich, bitter, dark chocolate flavour and is abundant in antioxidants, magnesium and nutrients to improve your mood. However, raw cacao also contains an alkaloid called theobromine, which has a similar stimulatory effect as caffeine. Whilst it doesn’t impact our cardiovascular and nervous system in the same manner as caffeine, it can still give people a kick they may be trying to avoid. If this is the case, the next nourishing and beautiful alternative is carob.

Carob is similar in flavour to cacao, with an extra level of nutty, naturally sweet flavour and is rich in insoluble fibre, anti-allergic, anti-bacterial and antiseptic properties; not to mention a heavenly source of B vitamins. So, with your mid-morning or afternoon coffees perhaps making their way out of your diet, and a little yummy pick-me-up to break the routine of the day still needed to fill the gap, consider these raw carob brownies to get your energy into first gear - without the caffeine kick of course.

Combine all ingredients in a food processor or high-powered blender and blend for 30 seconds until the mixture comes together.

Line a small loaf tin with baking paper and press the mixture into the tin. Use the back of a spatula to create an even finish. Place in the freezer to set for 1 hour.

Remove from the freezer and dust with carob before serving.

PREVIOUS
Is your gut health causing your acne?
NEXT
Save our sleep: three pilates exercises to calm the mind 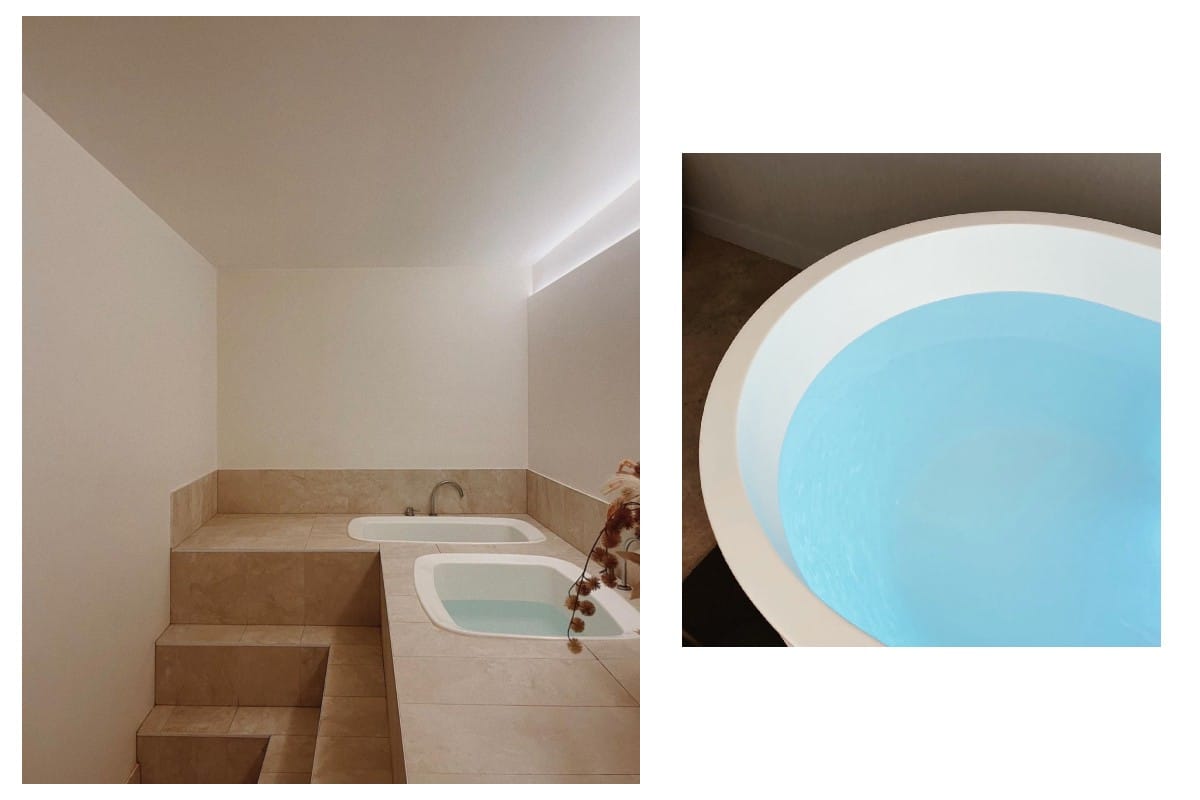 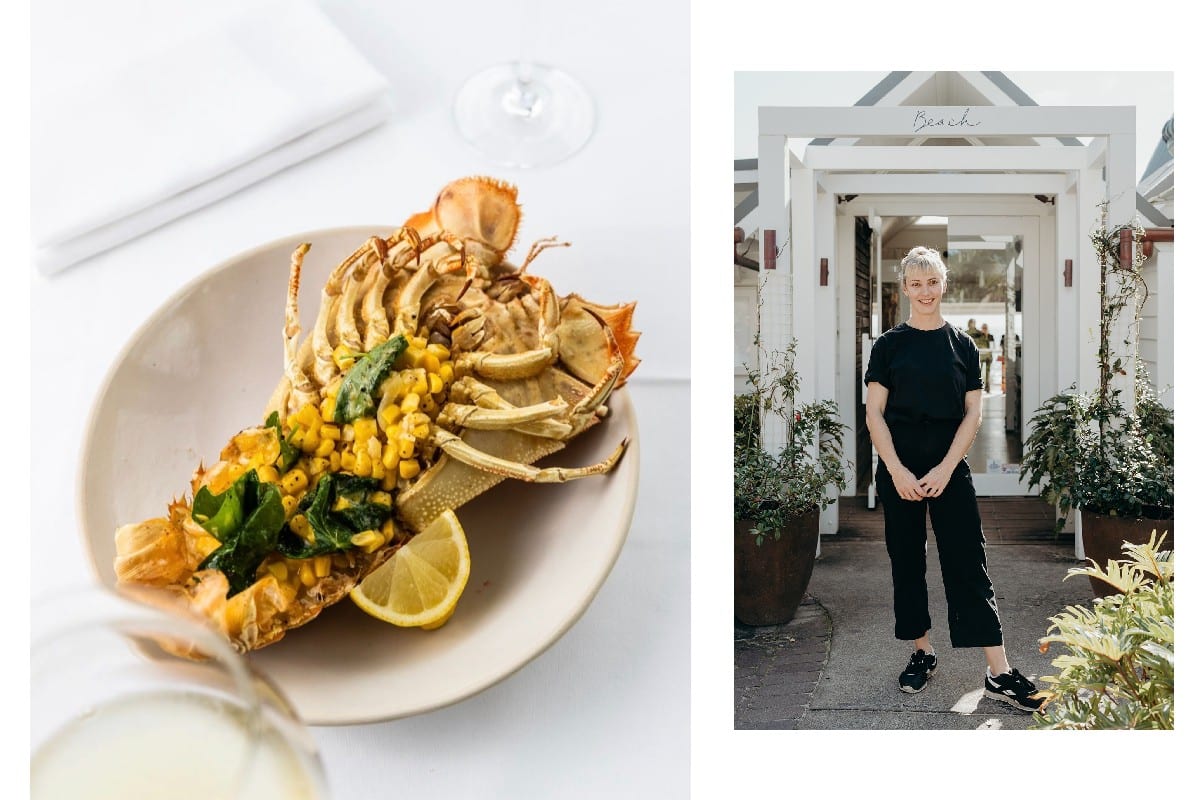