The first thing I learn about Winston Surfshirt is his innate ability to make hard work look easy. When I ask the namesake member of the Sydney-based supergroup (six members and counting) what his songwriting process entails, he answers, “Just do it constantly, [it’s] all I've done for a long time … wouldn't have it any other way.”

For the uninitiated, Winston Surfshirt originated as a solo project for the musician/producer who spent two years playing in bars and venues across Manly. Over time he acquired a crew of collaborators and co-conspirators to herald in the current incarnation of the group, one who’s sound can only be described as authentic – an effortless blend of hip-hop, soul, funk and dream-pop. “We all met at separate points,” he explains. “I went to school with Mi-k and Julio, we messed about in different bands and things over the years. Bustlip was a friend of a friend who is now a friend not of a friend. Dool has been Julio’s cousin since he was pretty much born and then [we] met The Bone at a house party we were playing at,” he explains.

The group’s dynamic is one of clear camaraderie, evident to anyone who has had a chance to see them play live, and Winston credits this to their foundation of friendship. “We’ve been through so much together and on our own,” he says. “[It’s] really sweet to be able to get together and do something like this.”

What separates the band from just any other group of guys jamming on a houseboat (one of their favourite gigs to date) is that their material is worthy of the hype. The group’s debut single, Be About You, and its crooning falsetto chorus declaring ‘I just wanna be about you, be about you’, radiates groove and sensuality – we defy you not to dance to it.

A self-described morning person – “It’s a new day people! Get pumped.” – Winston confesses there are big plans for the remainder of 2017, including their first national headlining tour kicking off May 27. “We got some things lined up. Can’t say too much but I'm too excited … Year of the Surfshirt.”

“We did a couple of ridiculous shows … Borrowed a close friend’s houseboat, set up on the roof and played to Manly. Was all time.”

PREVIOUS
Take your time with Georgia Fowler
NEXT
Shannon Lay 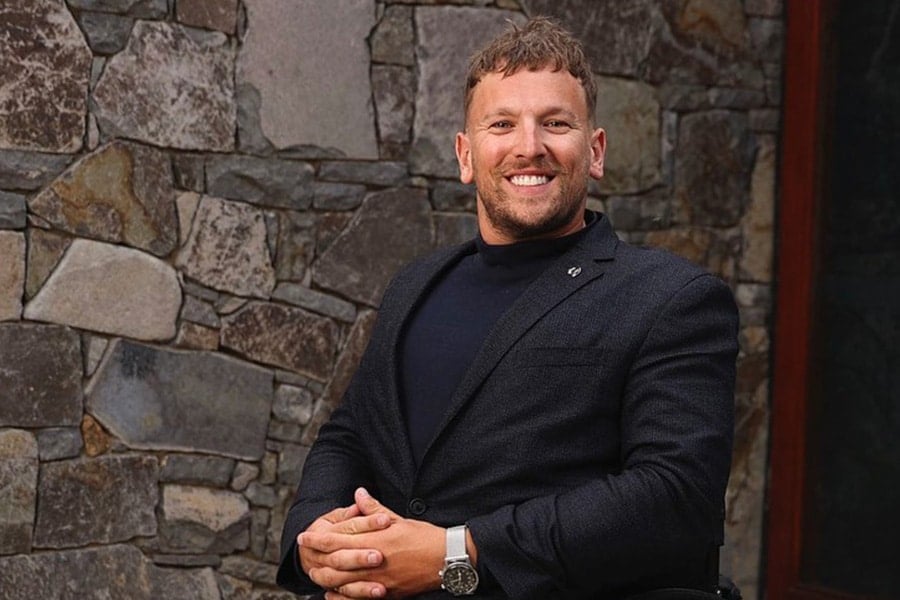