Ruban Nielson, the frontman of Unknown Mortal Orchestra, is an artist known for his method approach to creating music – and a certain willingness to share his source material. It’s a modus operandi that culminated in a press tour for 2015’s Multi-Love, an exploration of Nielson’s experiences within a polyamorous relationship, that saw him bare the intimacies of his personal life even beyond what was explicated in its lyrics. But UMO’s soon-to-be released fourth offering Sex & Food has seen the New Zealand native reconsider his personal narrative – or at least how much of it he’s willing to recount.

“I already think I’m being really, really honest in my songs, and I think people can figure out what’s going on in my life really easily by listening to the record, so it seems doubly embarrassing and vulnerable to then spell it out in black and white what was going on,” explains Nielson. “And I just want people to be able to make the songs about their own experiences; everybody’s going through stuff … A lot of the people felt that [Multi-Love] was an album that was about me, and I want people to be able to make the album about them.”

“I think my life is interesting, so it’s hard to tell whether I made something happen or whether that’s just me being lucky enough to live an interesting life.”

In another departure from previous records, Sex & Food took Nielson out of his usually-introspective working environment – the basement of his home in Portland, Oregon – to record in studios in Vietnam, Iceland and Mexico City. What began as a gut instinct to travel ended as a risk well paid off – in the case of recording in Hanoi, “the idea of going to Vietnam, a communist country, and being in that landscape where the war happened helped me feel like I could get closer to those influences and try and get some of that mood into the record.” The result? The abrasive, layered and rock-driven lead single American Guilt, pegged by Nielson’s experience with Vietnam War movies and perpetuated by a 21st century malaise.

Take from that what you will – no, we mean it, because Nielson won’t be dropping too many more clues between now and Sex & Food’s unveiling on April 6. His reluctance to over-analyse this time around extends to the naming of the album: a reference to simple human pleasures.

“I contacted the artist Neil Krug, who did the cover … before I started working on the record so I could sort of make the record backwards – imagining what the record could sound like based on looking at the record cover,” explains Nielson of Sex & Food’s beginnings. “The title of the album … was a different title back then, and as I started to make the record I realised that it might be a little bit heavy, or might sound like I was in a bit of a crisis or something. So I changed the name to Sex & Food … so I didn’t seem difficult or complicated, because I think I get misunderstood as being like that.

“I thought it would be cool to offset [the contents of the record] with something simple – something dumb. I wanted to convey a certain kind of innocence.”

Sex & Food is out April 6 on Jagjaguwar. 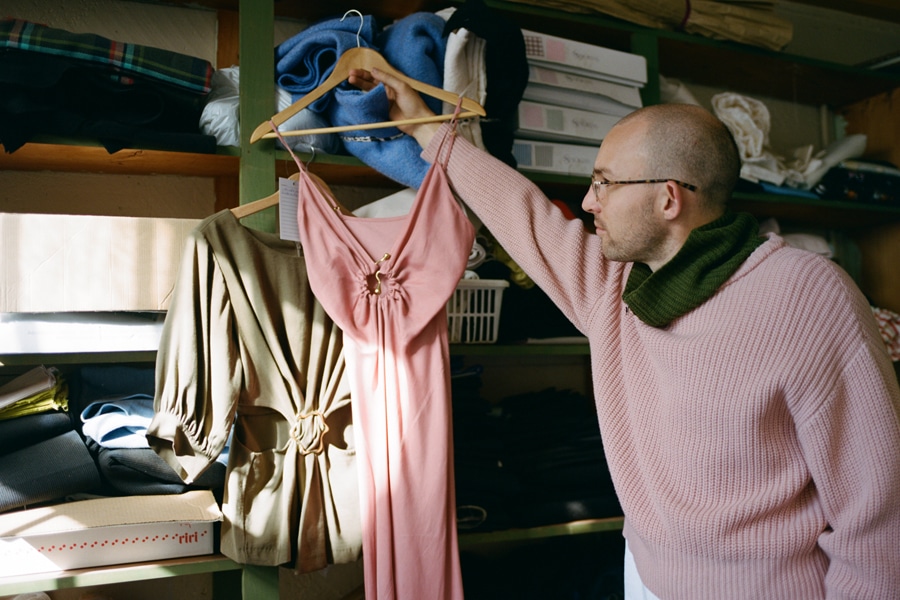 A highlight on our friends and neighbours in New Zealand fashion. 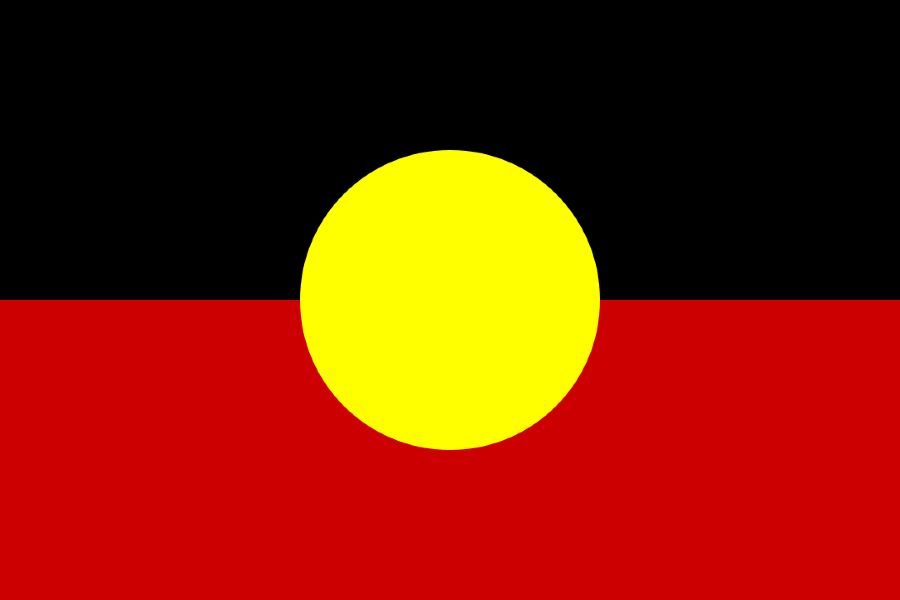 Stand together. Whether you donate time or money, here are some tangible ways to help.

Words, sentences, chapters are capable of transporting us into another mind – and opening ours. If you’ve seen the news but don’t know how next to educate yourself – start here.