If you’ve been following the shenanigans surrounding the slippery status of Elon Musk's blue checkmark subscription situation over on Twitter, you’re not alone. Is the OG checkmark back, you may ask? How does Tumblr enter the chat?

What’s gone down so far with the blue checkmark?

In the days before the blue checkmark was introduced, there were some pretty high-profile impersonations over on Twitter, just as the site was taking off. There was also a lawsuit brought by a baseball team's manager whose imposter account made light of the death of two baseball players. The lawsuit was dropped and the verification system cropped up in its wake.

Over the years, the blue checkmark has become a status symbol for Twitter’s elite, a badge of honour if you will, a symbol earned by having the clout to get impersonated or enough followers to trip the inquisitive algorithm into investigating the legitimacy of your profile.

In a move to raise the profit margins, Elon Musk made the blue checkmark available for $8 a month to join the elite. He charitably allowed already verified users 90 days to subscribe before relinquishing their checks.

However, on Friday, Musk announced the rolling back of this subscription model after a flood of impersonators paid their way to imitate big brands, celebrities, reporters and politicians. At best, causing confusion and at worst spreading harmful disinformation. Not to mention adding a whole lot of work for the verification team over at Twitter HQ.

Cue the flood of associated memes.

What has Tumblr got to do with it?

The thrifty folks over at Tumblr decided to up the ante, by announcing a two-for-one sale of their new “Tumblr Important Blue Internet Checkmark” program for a one-time fee of $7.99. To take the joke to the next level, the associated URL reads "hi-were-introducing-completely-useless-blue."

There has been no comment from Twitter or Musk, but in a blog post, Tumblr tells us that its going rate is ‘cheaper than some other places,’ answering our question of "Why, you ask? Why not? Nothing matters!"

We promise to keep you updated on all the juicy details as the story unfolds.

PREVIOUS
Is it about time we began looking at Twitter alternatives? 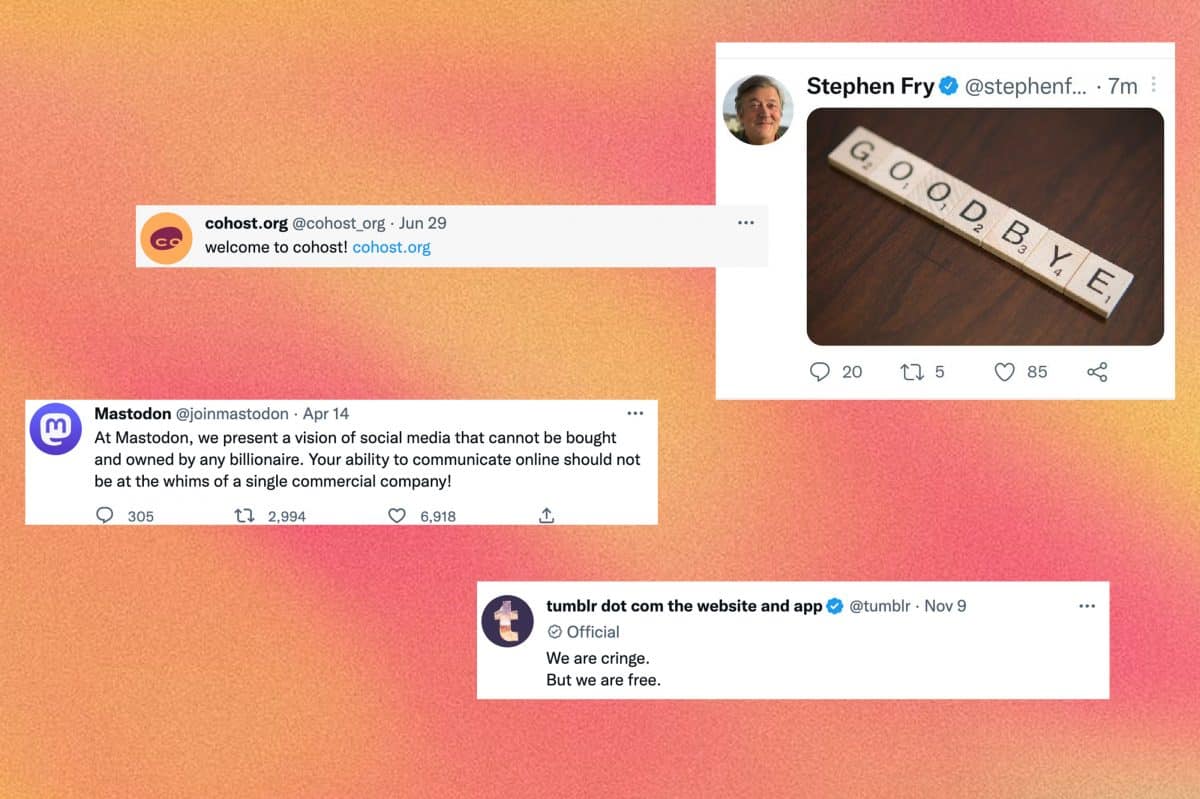 A guide for those who decided to close their Twitter accounts, once and for all. 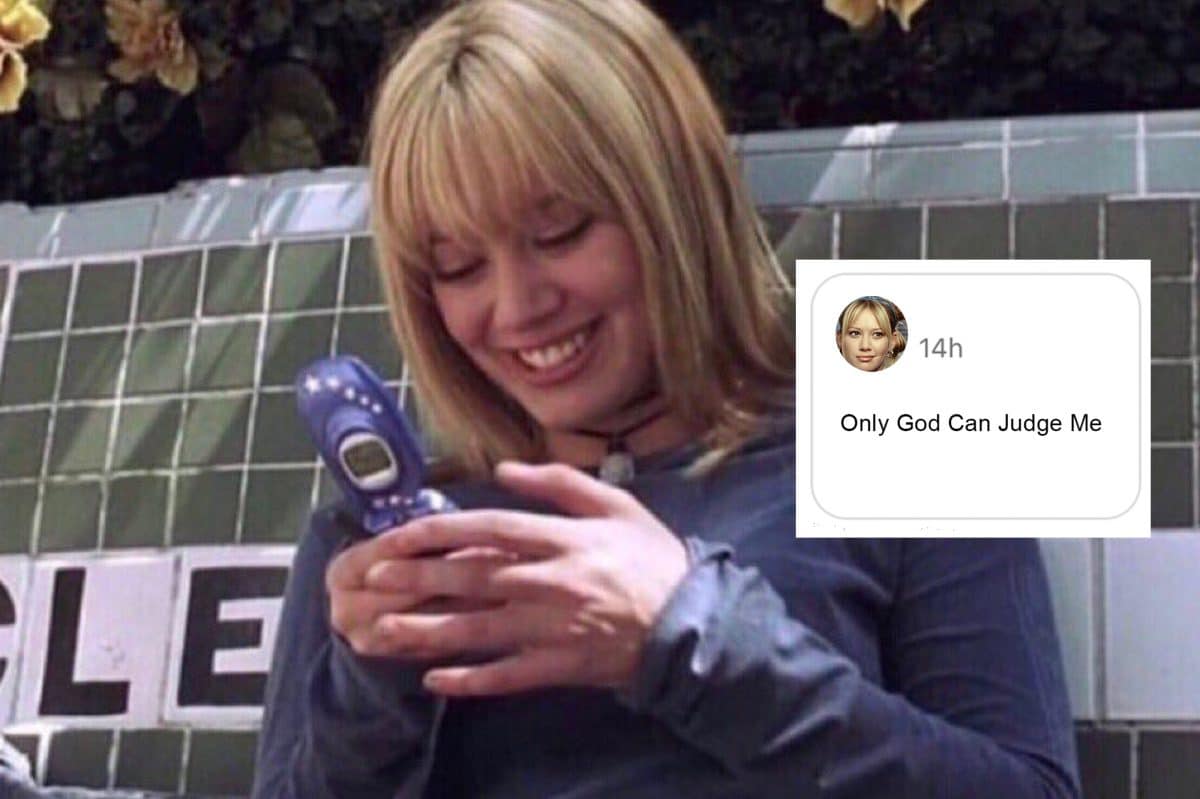 Bear with us as we try to decode yet another strange development in the Instagram saga. 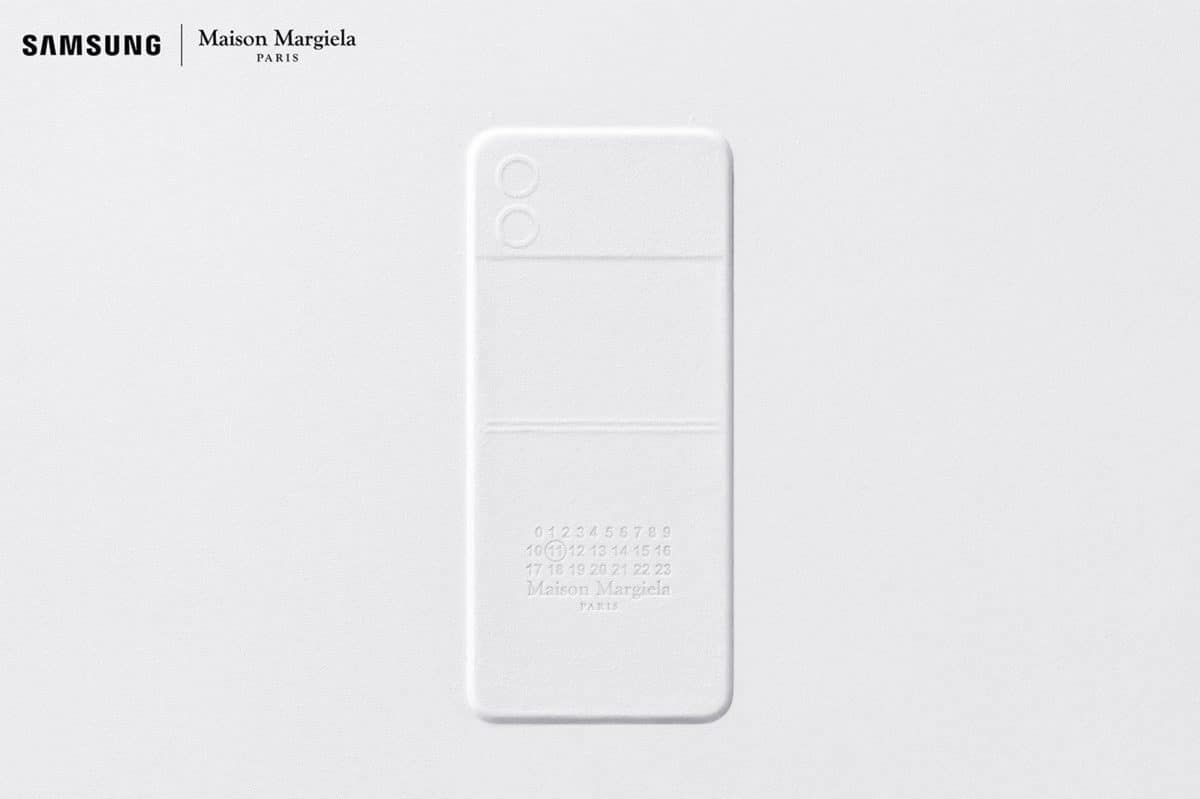 The only thing that could convince us to trade our iPhone for an Android.