The MTV Video Music awards have produced some iconic moments in contemporary music history. Remember that famously awkward exchange between Courtney Love and Madonna on the red carpet in 1995? Or Britney Spears toting a giant yellow python during her 2001 performance? Kanye West interrupting Taylor Swift’s acceptance speech to declare that “Beyoncé has one of the best videos of all time”?

Although this year saw a decidedly less controversial ceremony than usual, there was still much to talk about – namely the actual champions of each category. Here we round up the winners of the 2019 VMAs, hosted at New Jersey’s Prudential Center.

Push Artist of the Year

Panic! At the Disco, High Hopes

Video of the Year

Taylor Swift, You Need to Calm Down

Taylor Swift, You Need to Calm Down

The Chainsmokers, Call You Mine [ft. Bebe Rexha]

PREVIOUS
The five brands to watch at New York Fashion Week
NEXT
Models-off-duty: embrace the 80s with a touch of neon 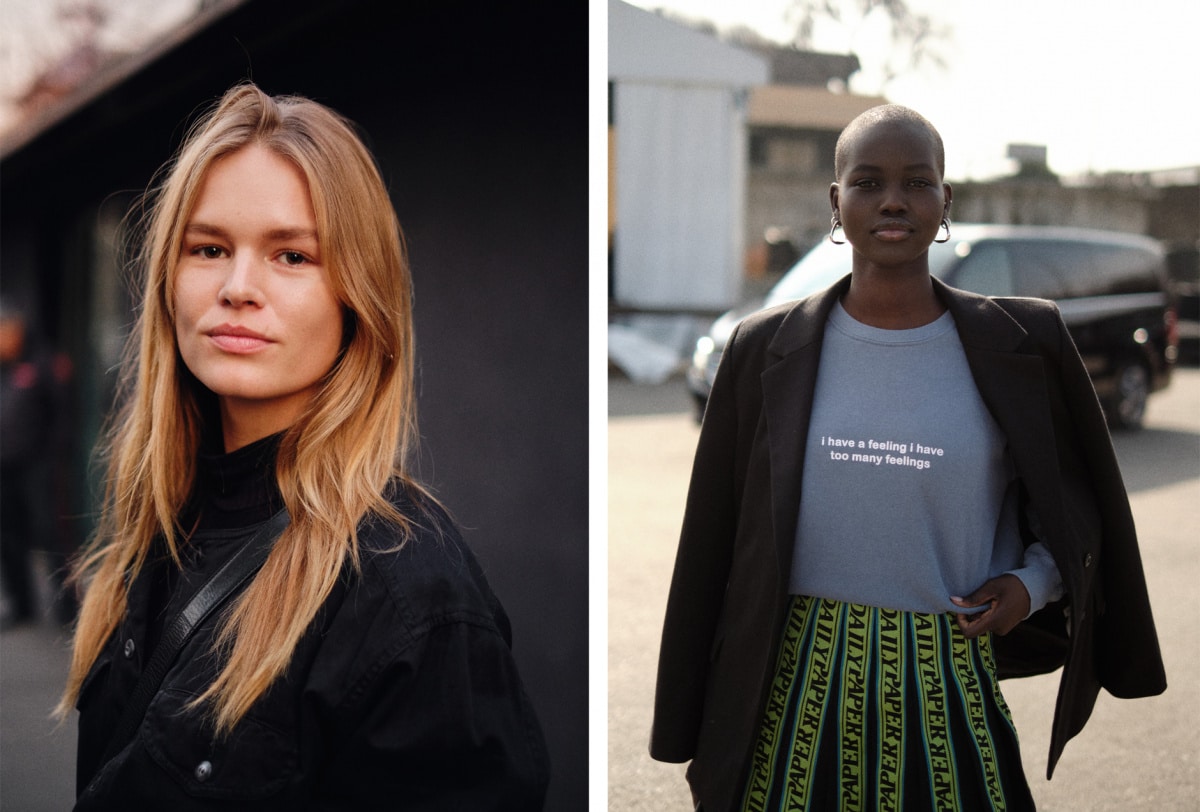 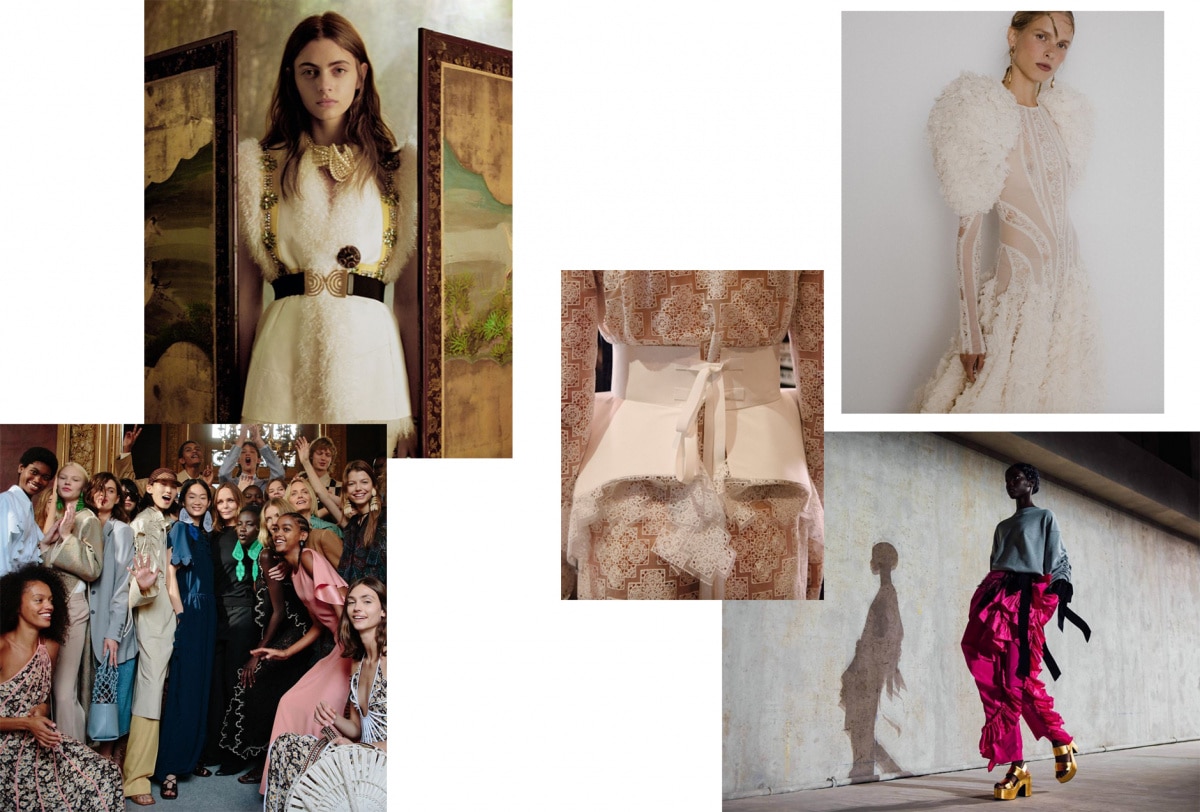 The farewell tour of the Fashion Week circuit. The Paris collections are often the most highly anticipated, and Fashion Editor Natalie Petrevski shares ones to watch this PFW season. 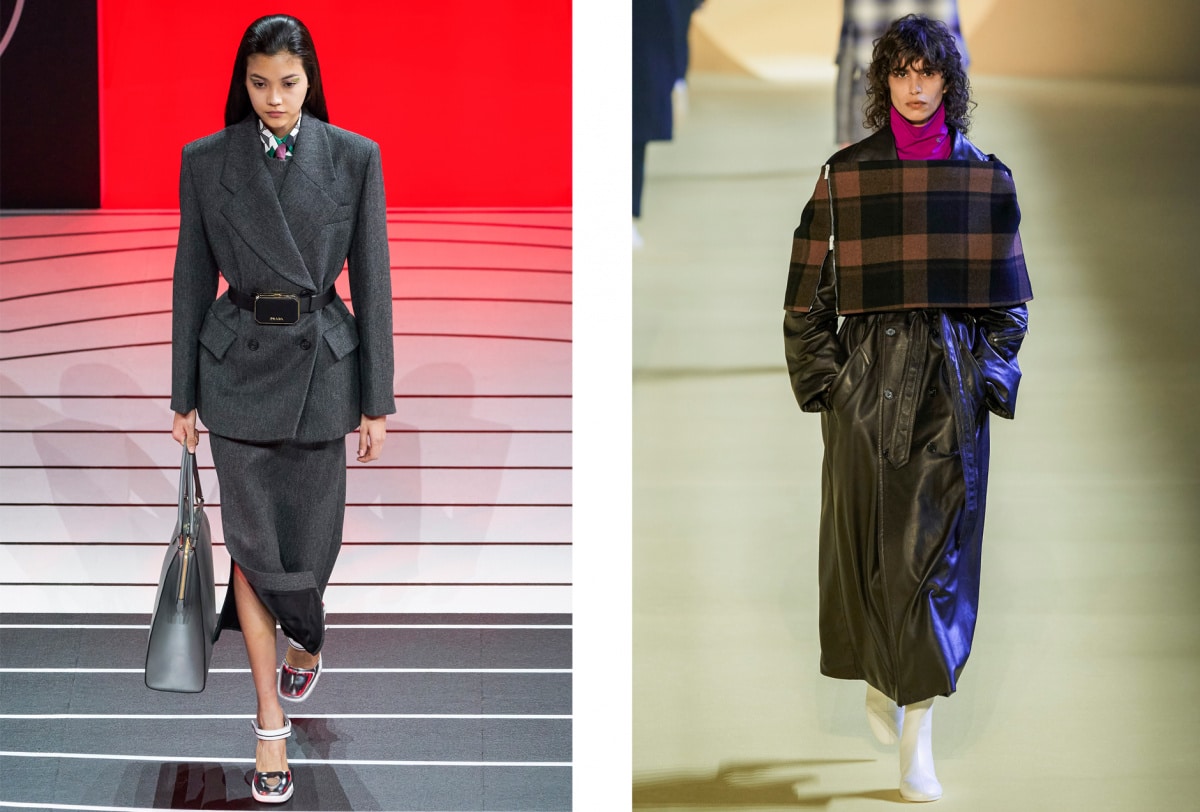 Miuccia Prada has announced that long-standing friend and peer, Raf Simons, will join her as co-creative director at Prada. So what does this mean for the brand?