Today Teyana Taylor announced via Instagram that she will be launching her first makeup collection in collaboration with cosmetics giant MAC. The brand is renowned for collaborating with some of the most exciting names and faces across many industries. Including RuPaul, Mariah Carey, Catherine Deneuve and Rihanna.

“MAC Cosmetics really inspired me because they were one of the first mainstream companies to fearlessly and unapologetically embrace women of colour and the LGBTQ community,” Taylor explains in her caption announcing the launch. The brand who has championed diversity on all levels for over 25 years. With their Viva Glam campaigns, ambassadors and AIDS fundraising work.  On growing up and seeing a brand with representation Taylor explains, “that was big for me being a young black girl from Harlem telling myself that one day that would be me plastered in that window!”

Whilst we do not know much information on what exactly the collaboration contains. We do know that the red, highly pigmented and glossy lipstick Taylor wears in the campaign imagery does form a part of the collection.

The campaign was photographed by Daniel Sannwald, who has also photographed the likes of Travis Scott, Prada campaigns, and Kylie Jenner. The collection will launch internationally in July 2020 and be available online and via MAC Cosmetic stores.

Bursting into the mainstream collective consciousness with her dance moves in Kanye’s Fade music video.  She then went on to release her own solo album and perform, to a standing audience, at sold out Opera House shows. An inspiration to many, she hopes to pass this optimism on through this new collection. “I’m hoping to inspire other young black women that anything and everything is possible and that our black is STUNNING!!!”

PREVIOUS
Reminder: take three of the biggest breaths you’ve taken all day with Tracee Ellis Ross
NEXT
On orgasms and building a career with NARS Global Artistry Director Uzo 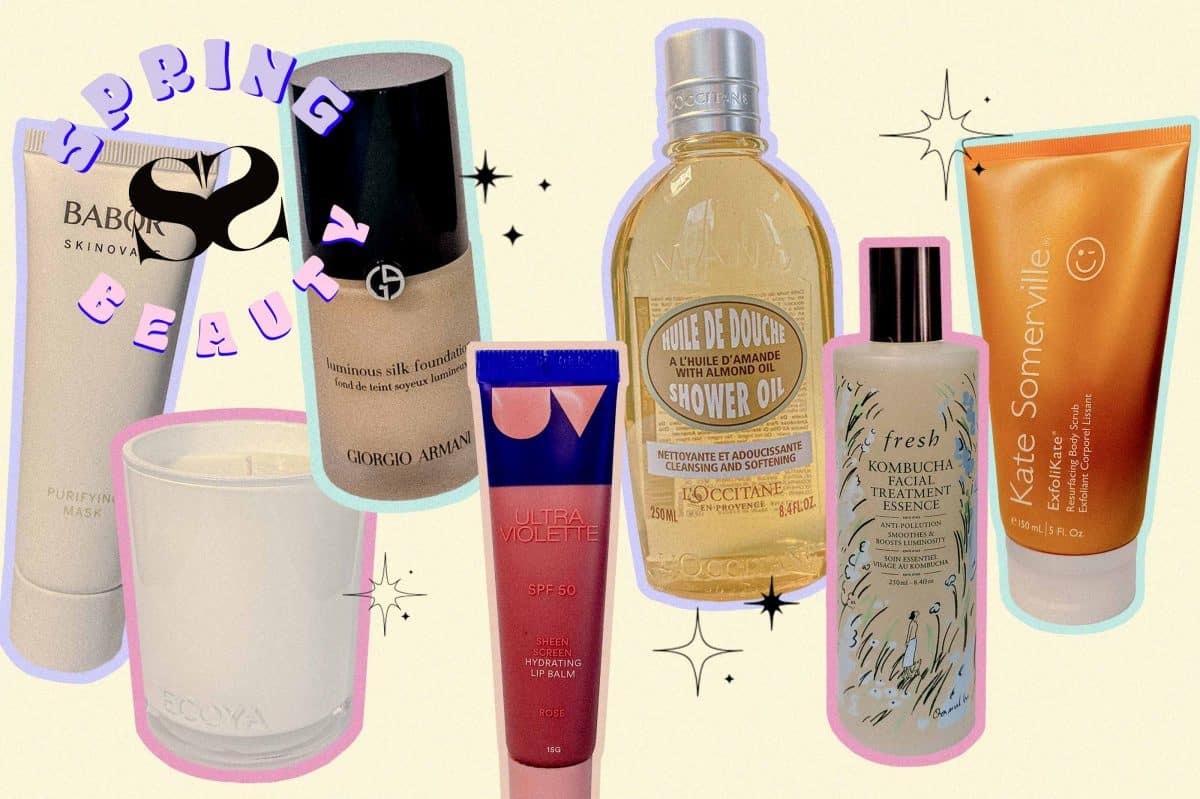 The beauty essentials for the new season. 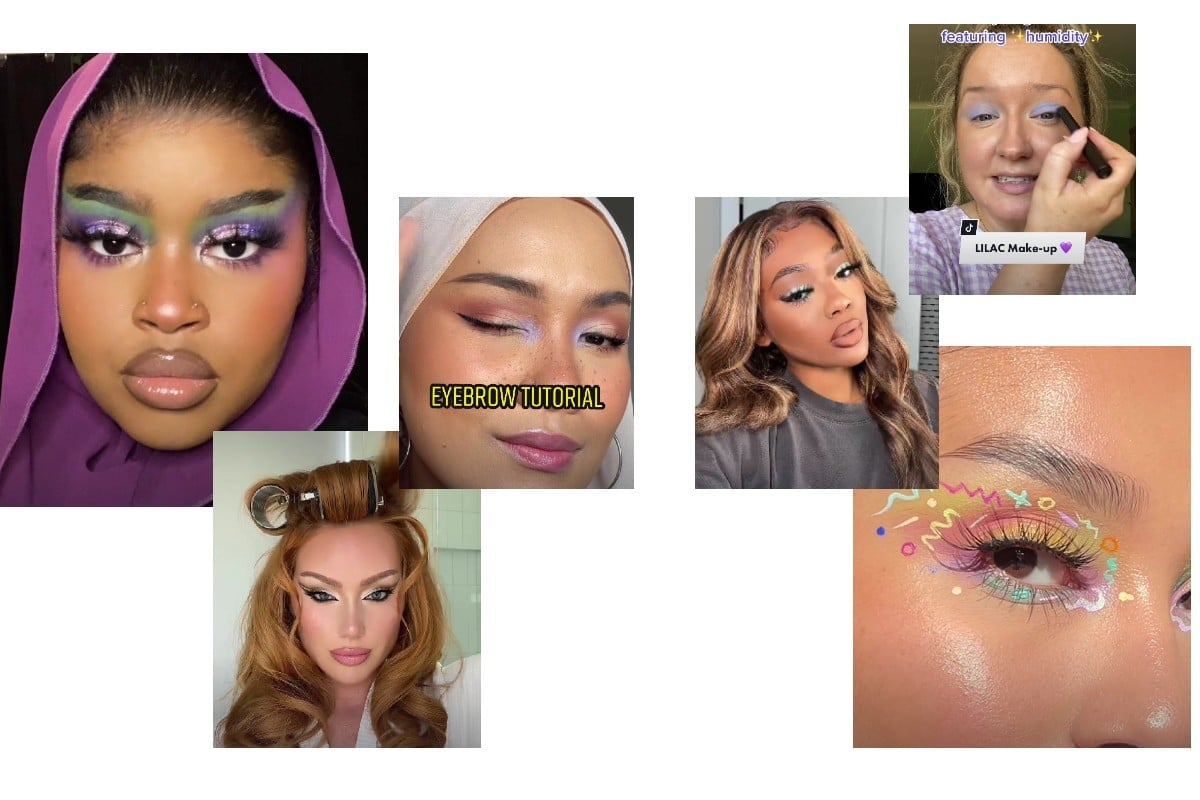 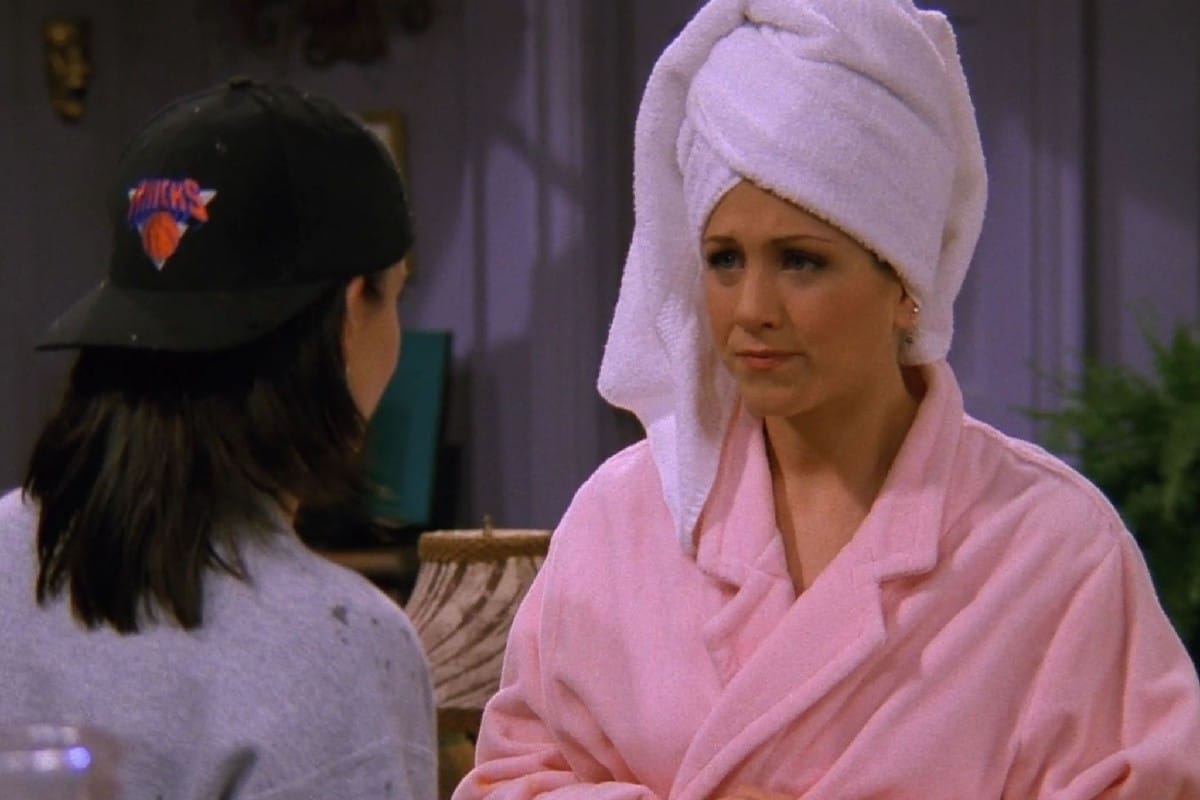 The ins and outs you need to know.