“The magic of photography is metaphysical.” The fascination was spurred at an early age for photographer Terence Donovan, who begun his 40-year career with an apprenticeship at the London School of Photo-Engraving when he was only 11. That boy would become one of the most revelatory fashion photographers of a generation, capturing and defining the bright spirit of the 60s - and beyond - with his celebrity and portrait imagery.

Spanning two floors of The Photographers’ Gallery in London, the first major retrospective of Donovan’s work, Speed of Light, offers a snapshot of the volume and depth of his impressive oeuvre, featuring iconic images – a young Twiggy posing in front of the Union Jack, Cindy Crawford in all her 80s glory – plus unpublished works, magazine spreads, contact sheets and films from his archives. The exhibition runs 'til September 25. 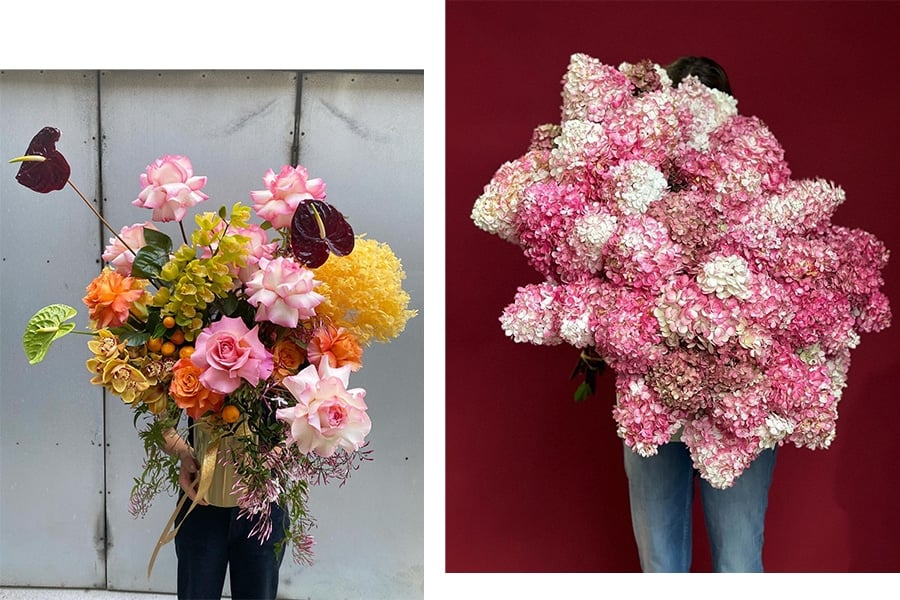