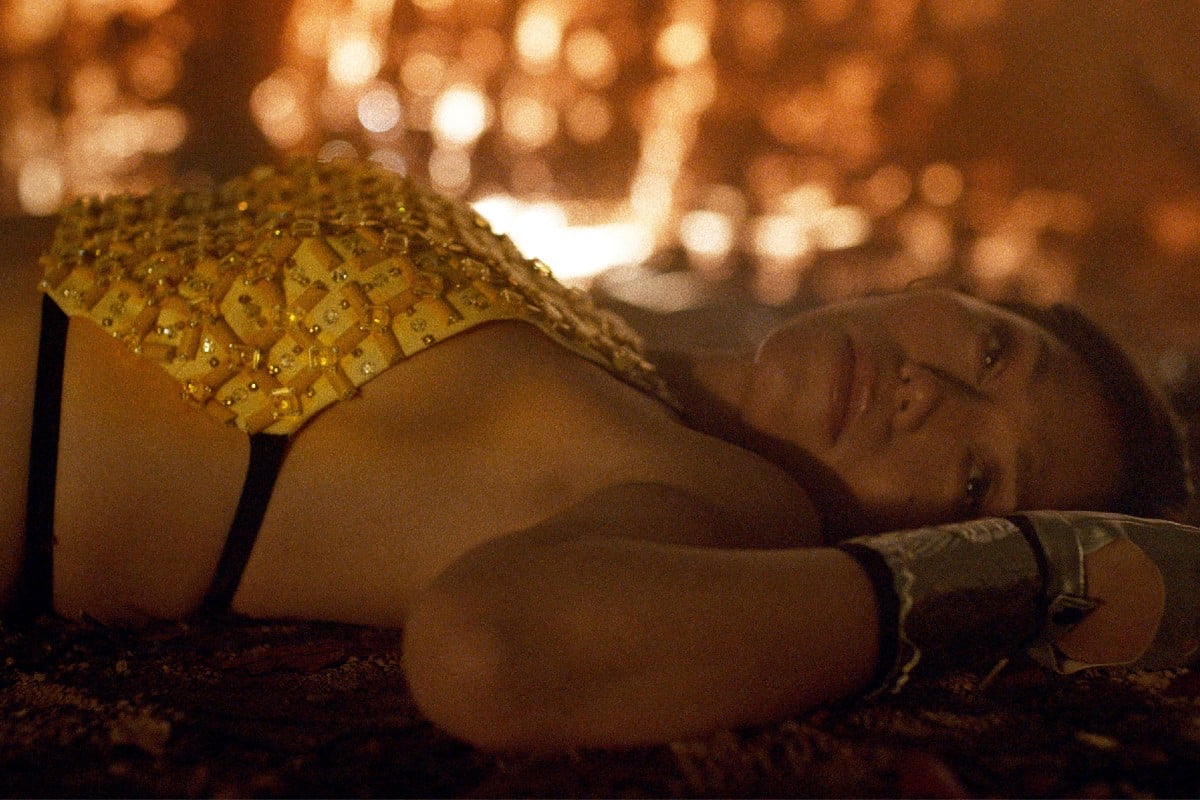 We’ve come a long way, but there’s still a lot more work to do. 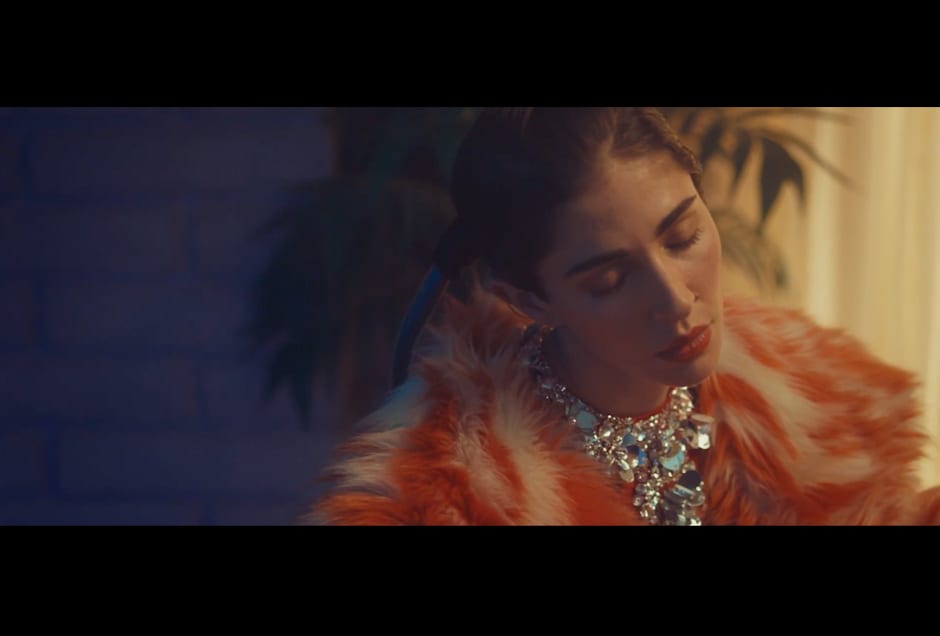 Celia Rowlson-Hall is the latest director to try her hand at Miu Miu’s Women’s Tales film series, hosted by Chairlift’s Caroline Polachek and set in a Cold War-era nuclear bunker.

“[Directing] is something I’ve been wanting to do since the start of my career.”
Chloë Sevigny lets us in on her path to becoming a director in our No Fear issue, on newsstands now. Here we go behind the scenes on the set of her short film Carmen, one of Miu Miu’s Women’s Tales.