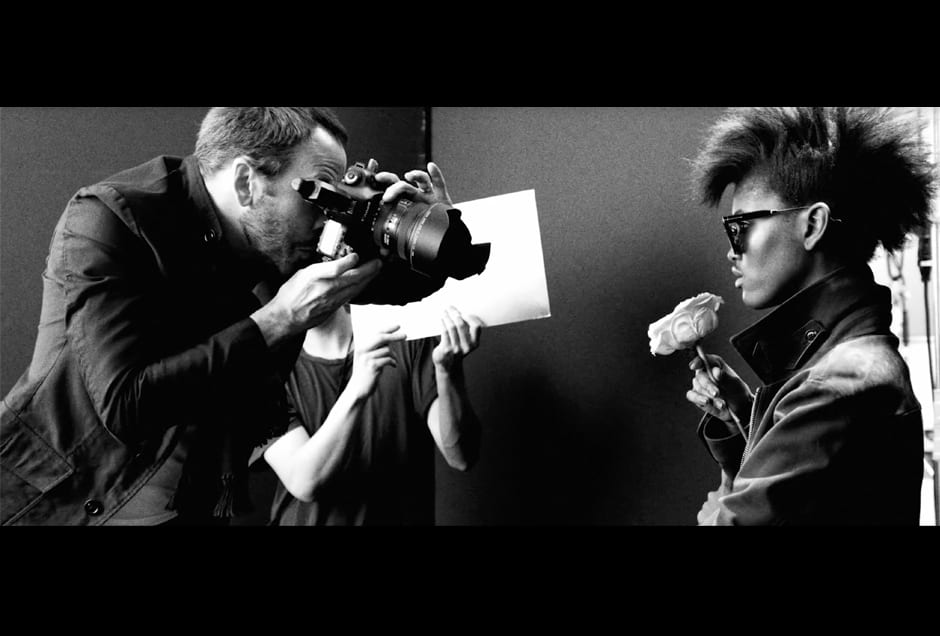 A rose is a rose. Your backstage glimpse of Tom Ford’s SS 17 campaign shoot. 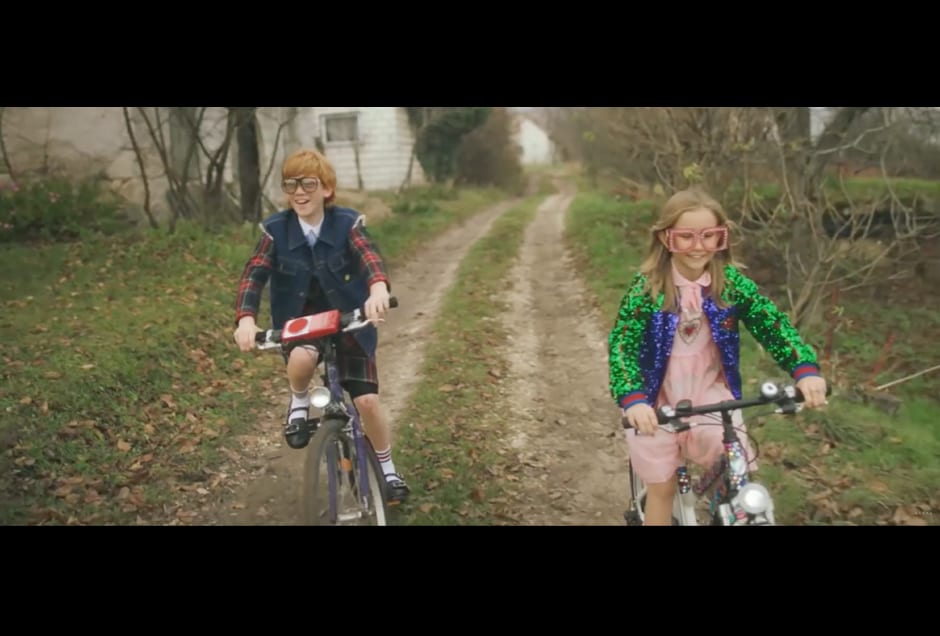 Now and then. Photographer Petra Collins goes behind the lens and captures her family in Budapest for Gucci’s Spring Summer 2017 Eyewear campaign. 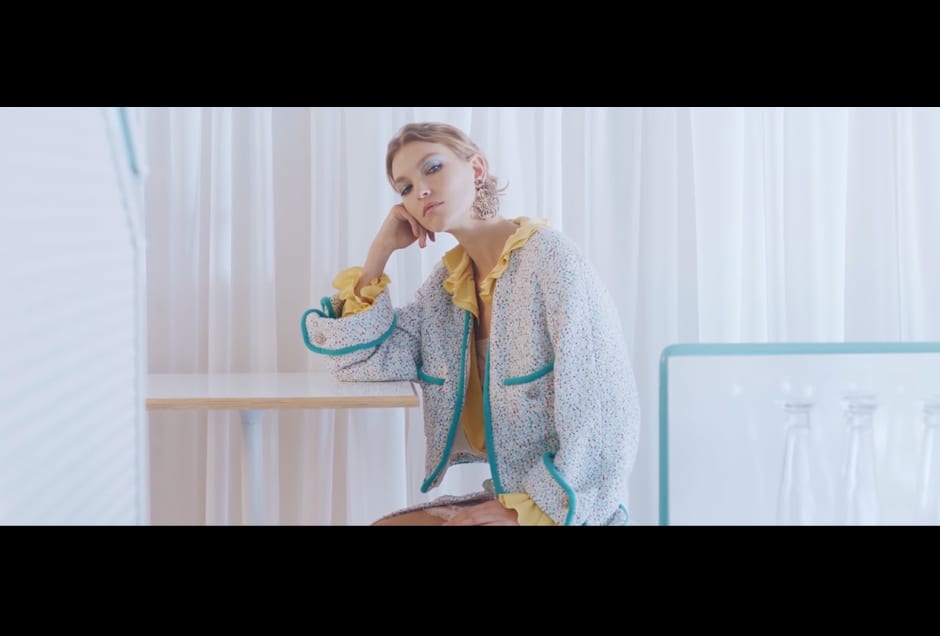 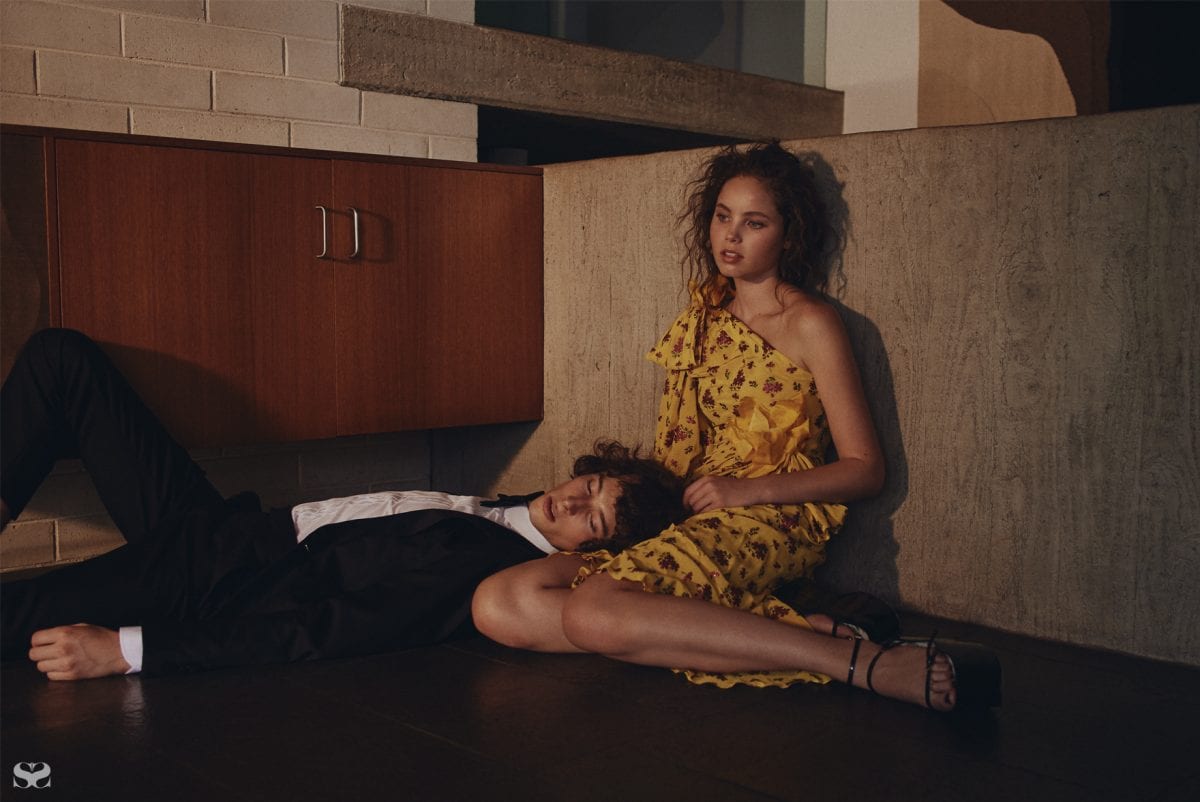 Give me the night. Get lost in the modern nostalgia of Gucci’s Spring Summer 17 collection as that sun fades below the horizon. 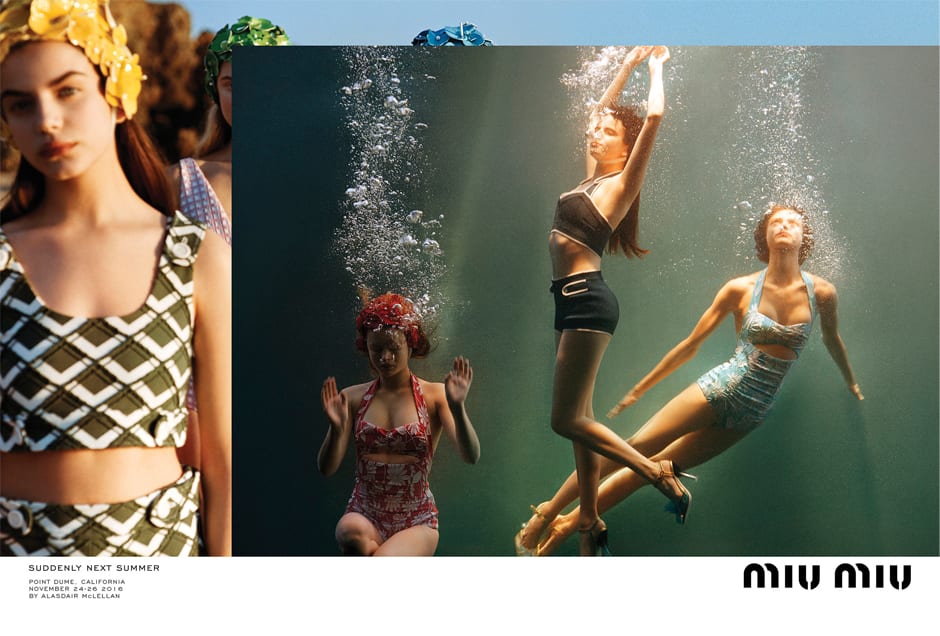 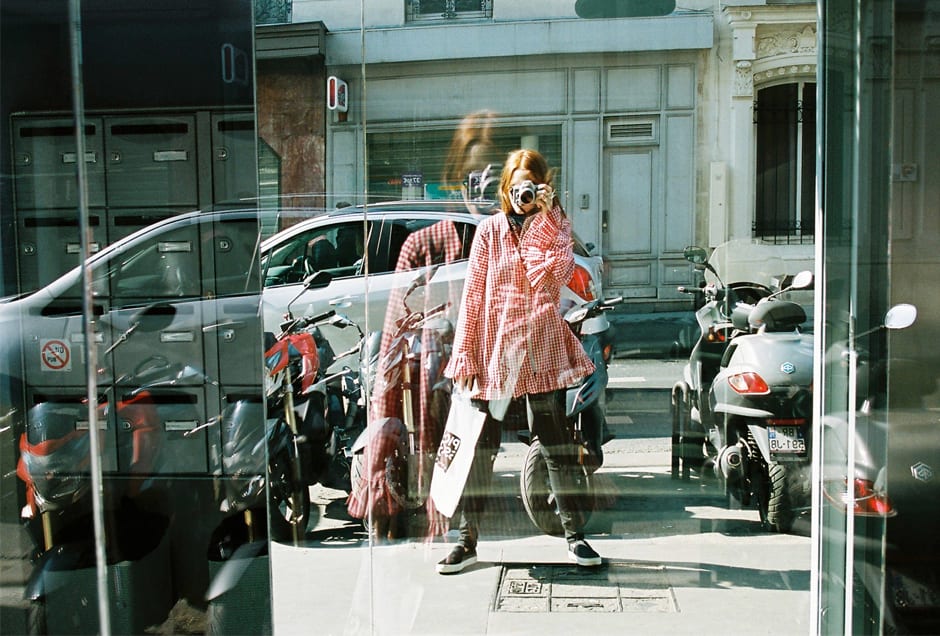 From the streets of Le Marais to the Palais de Tokyo, and Ellery’s Parisian showroom – artist Kitty Callaghan gives RUSSH a behind the scenes glimpse of her latest trip to the French capital with the label. 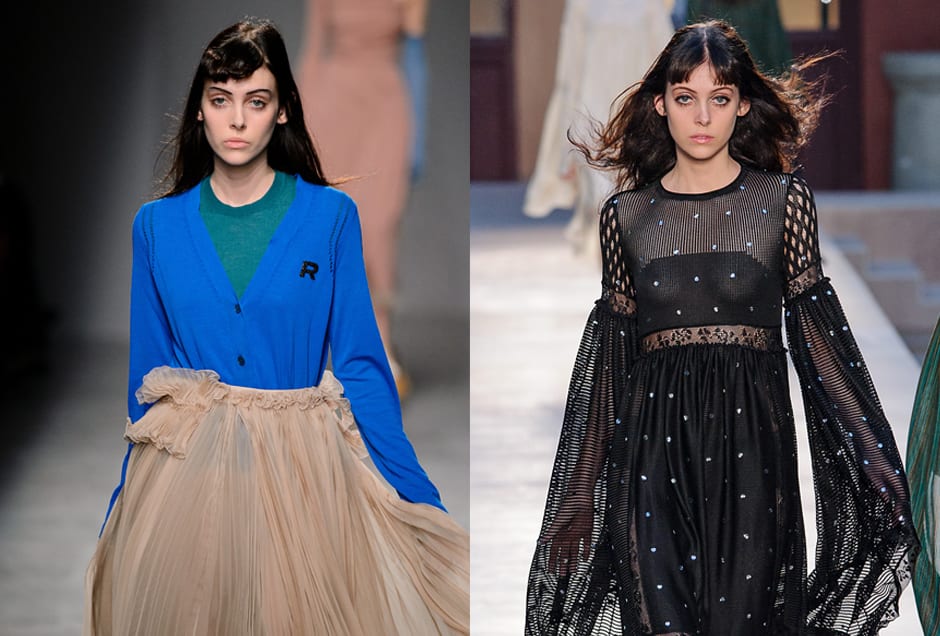 Hails from: Byron Bay.
On the runway: Walked for the likes of Gucci, Christian Dior and Sonia Rykiel for SS 17.
Off-duty: Is also a singer and songwriter. 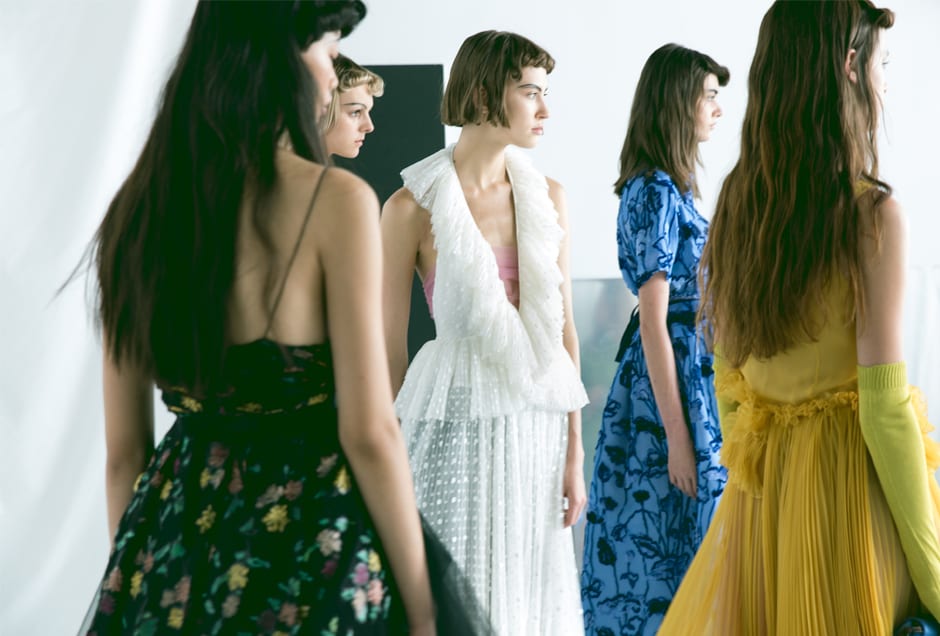 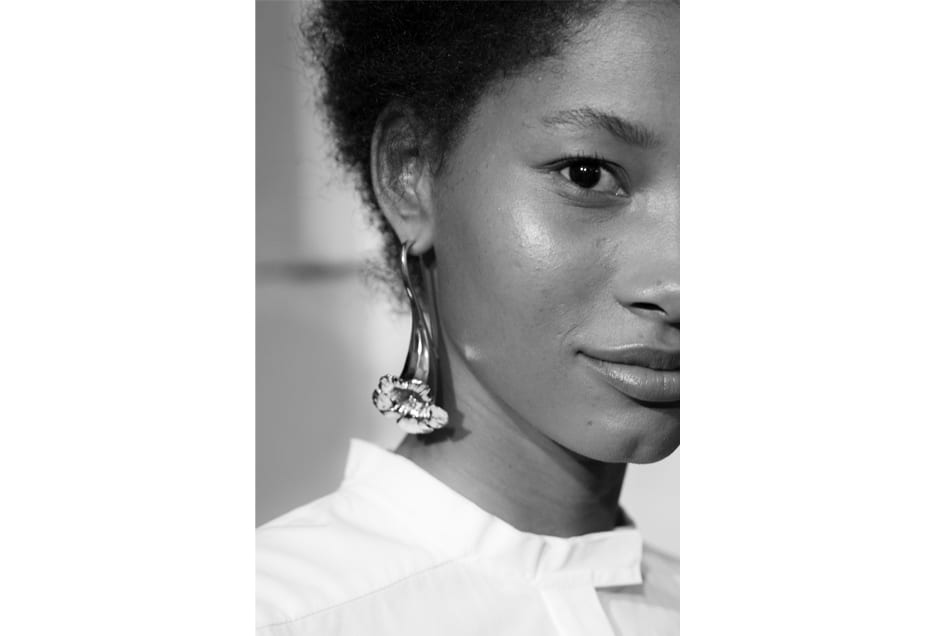 Poets, rebels and thinkers: these were the inspirations behind designer Kym Ellery’s SS 17 collection. The result was dark and romantic, with new volumes and brave silhouettes. Here, we go backstage with the girls who embodied the vision.