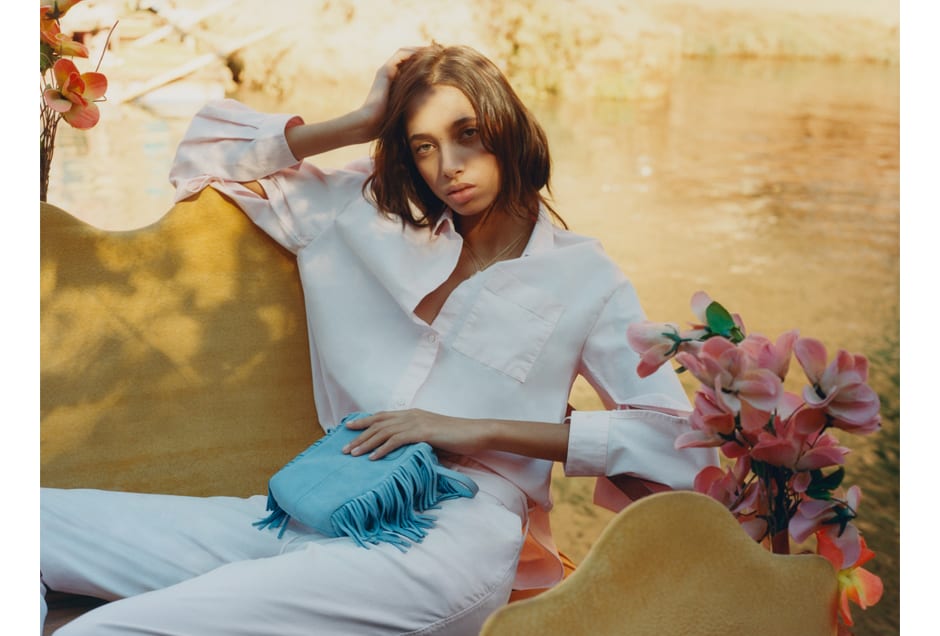 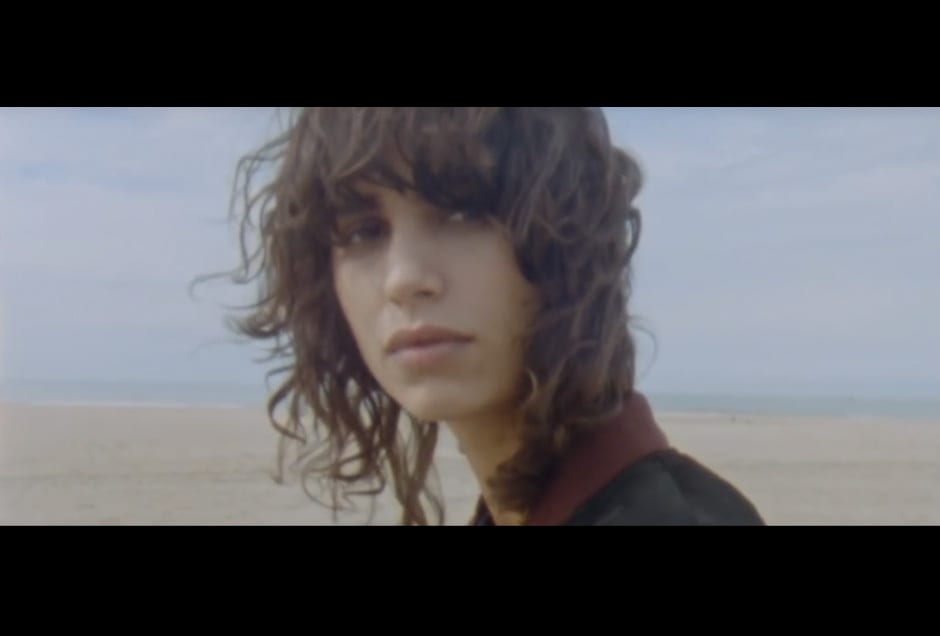 Away from the shadows the world is ours. Mica Arganaraz returns, alongside Luca Lemaire, for Sandro’s lo-fi AW 16 campaign film, set at the picturesque Deauville resort on the Côte Fleurie.