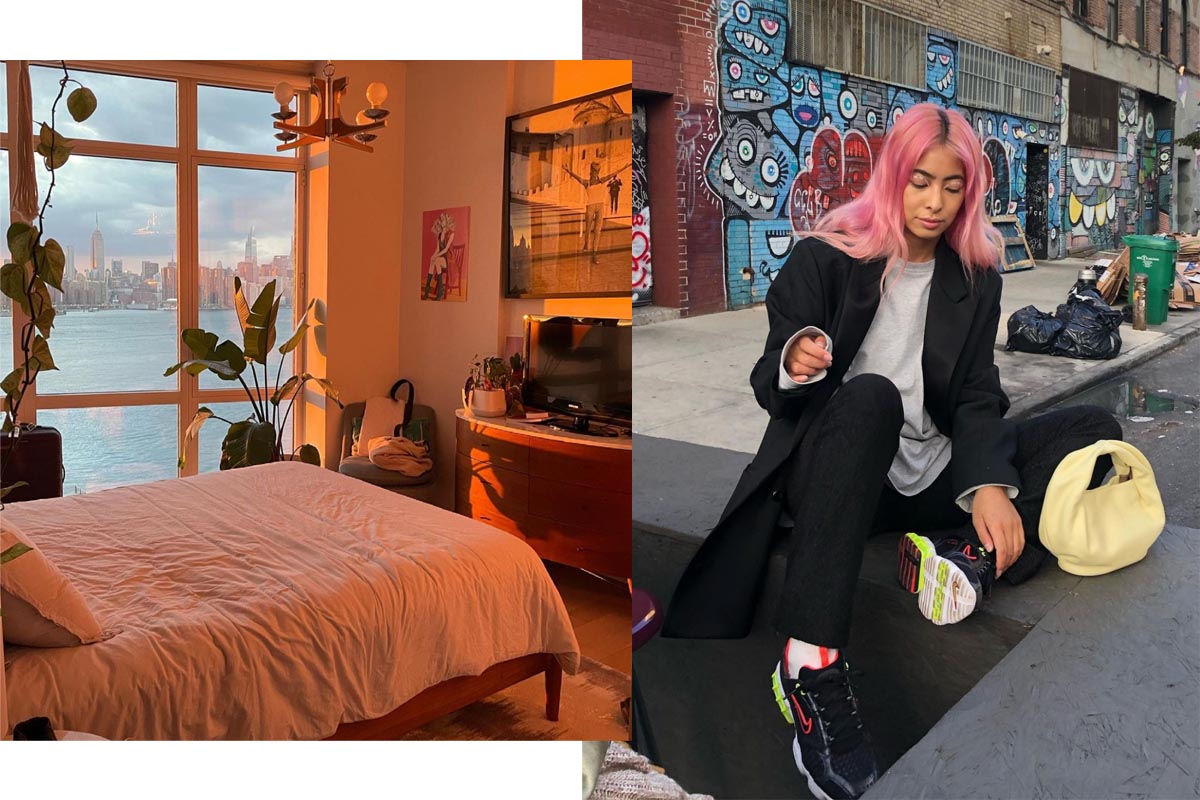 Just because you can’t be there, doesn’t mean you can’t enjoy its spoils.

New York’s not dead. As the city locked down, Sho Shibuya began depicting the morning’s sunrise on the cover of the respective New York Times. And helped define a moment. 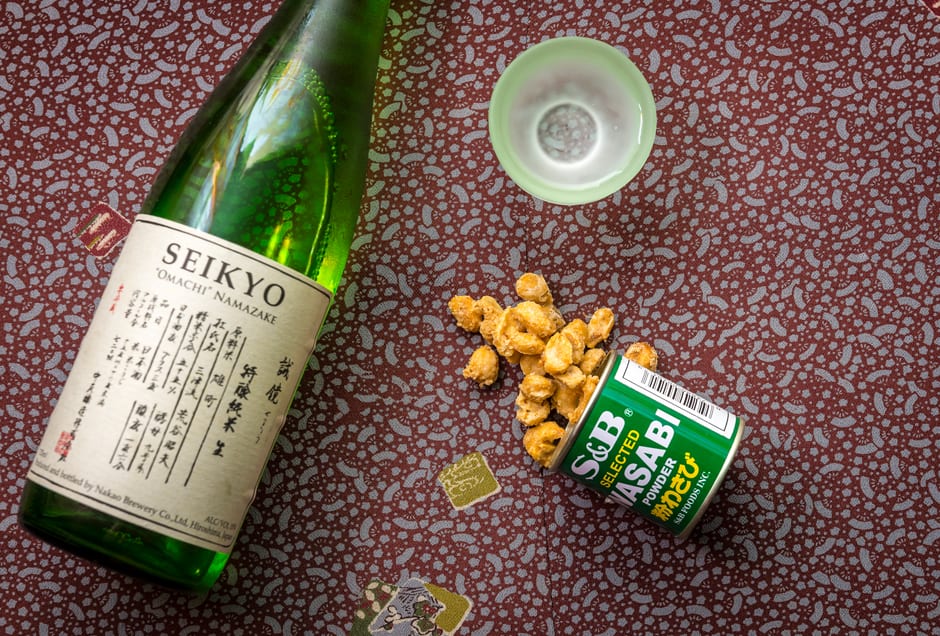 For a night of quality vinyl, food, sake and cocktails.

For draftsman, printmaker and sculptor Mika Utzon Popov, design is in the blood. The grandson of Jørn Utzon, the architect behind the Sydney Opera House, Utzon Popov has collaborated with R.M.Williams on the creation of its flagship NYC store – including a sculpture inspired by the natural light of the Australian outback. Wide open space in the big city.