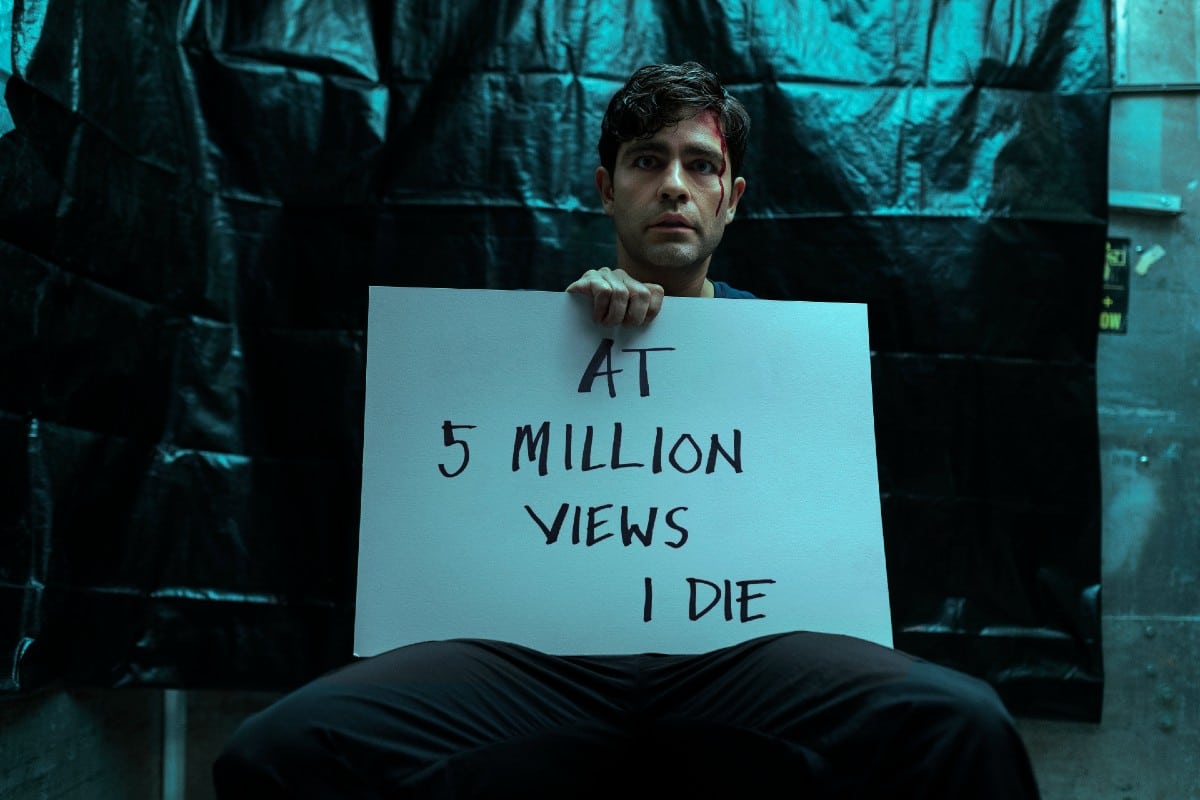 The upcoming eight-part series is the cyber-thriller we’ve all been waiting for. 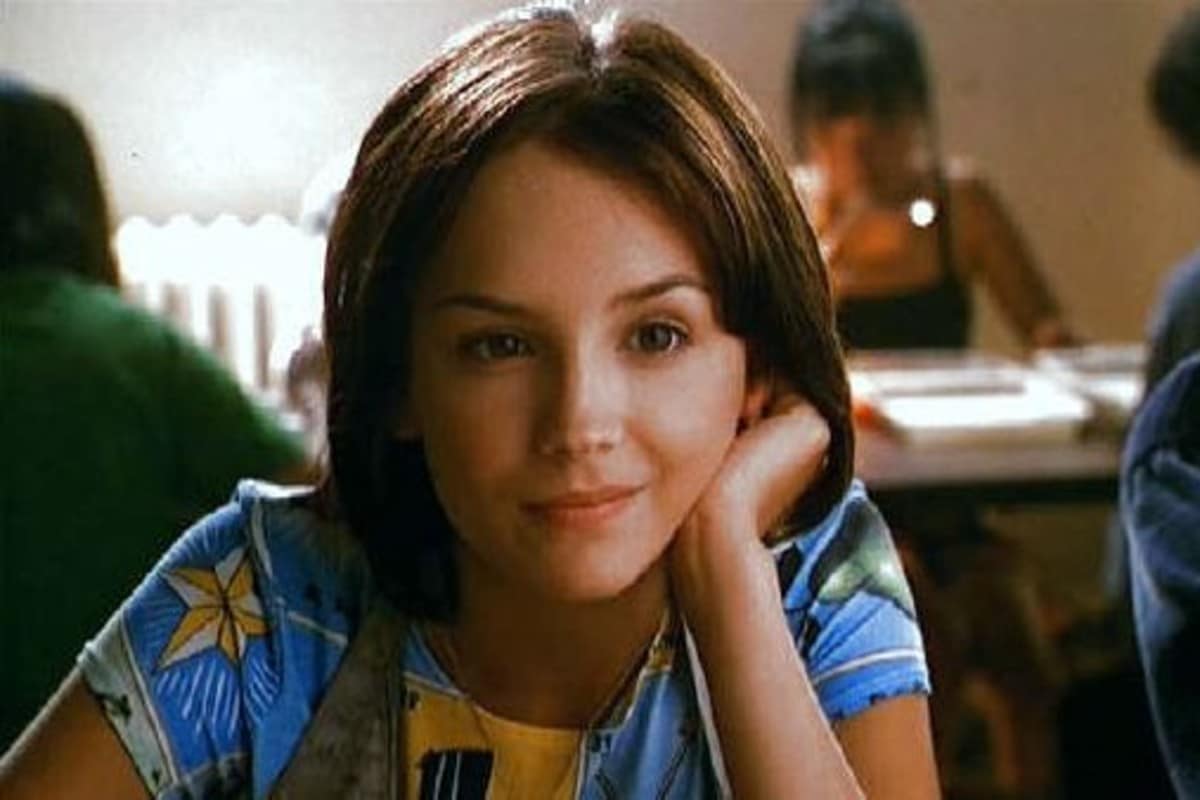 Most importantly, the ‘She’s All That’ reboot is finally landing. 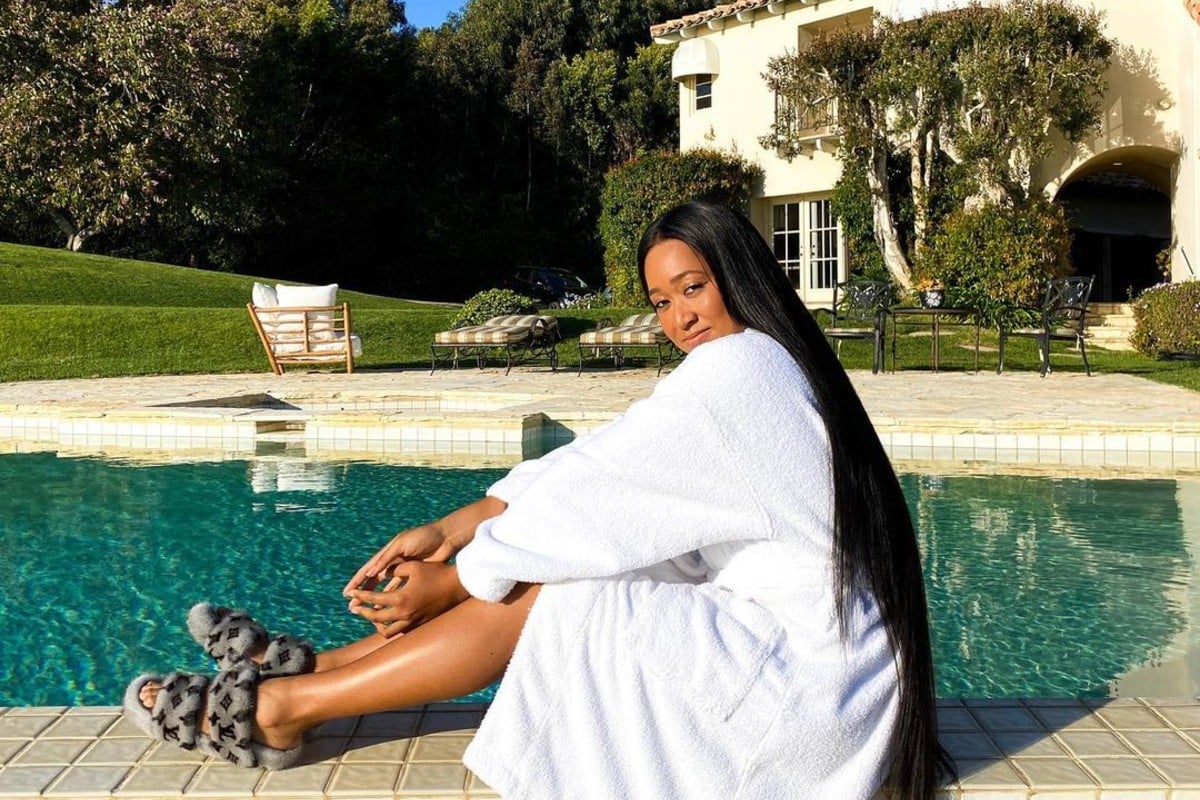 And it won’t be too much longer before we can catch the series in full. 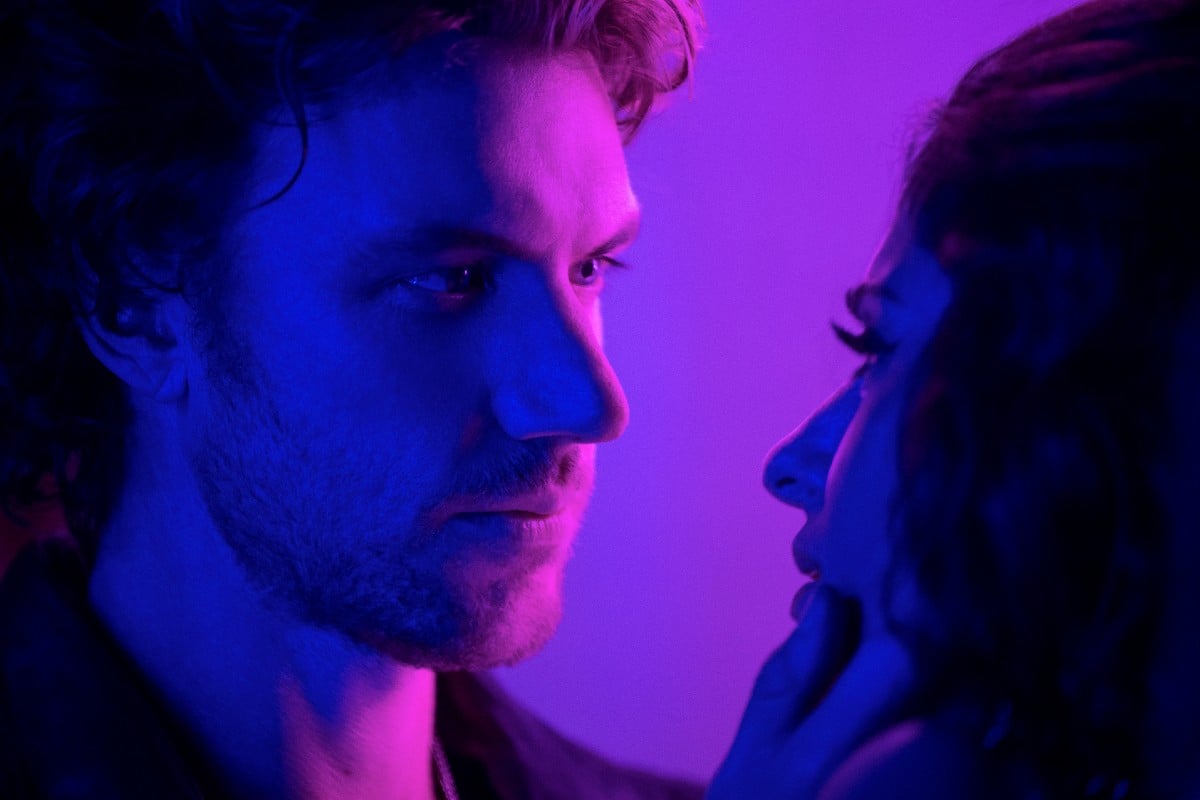 ‘Sex/Life’ is the new steamy series literally everyone can’t stop talking about. 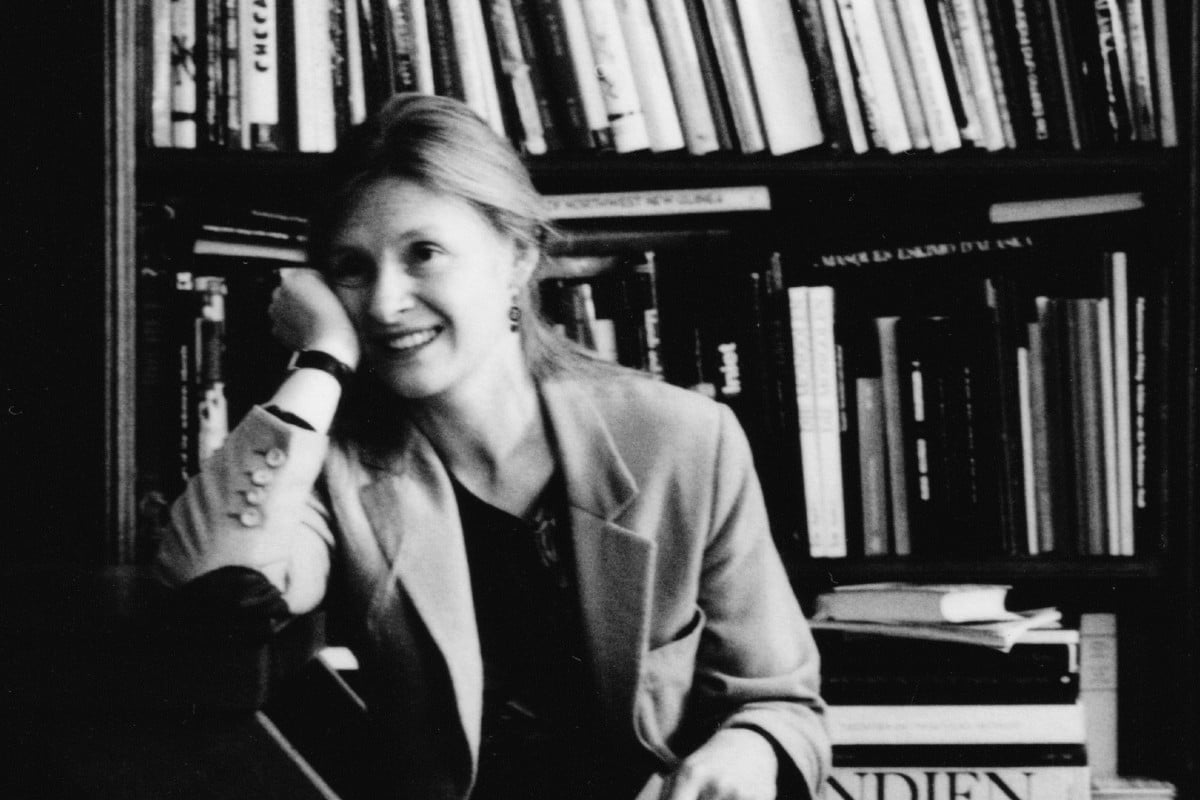 For the true-crime lovers among us. 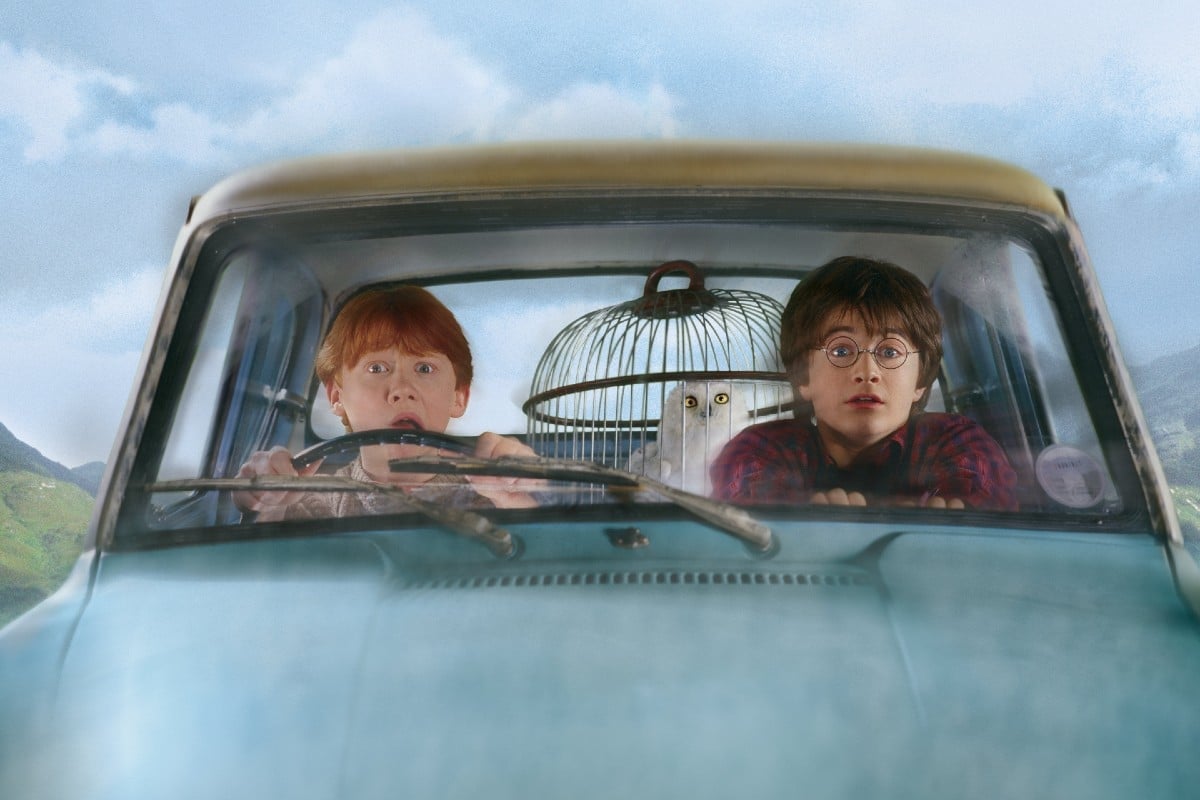 Yes, all eight ‘Harry Potter’ films are absolutely on the list. 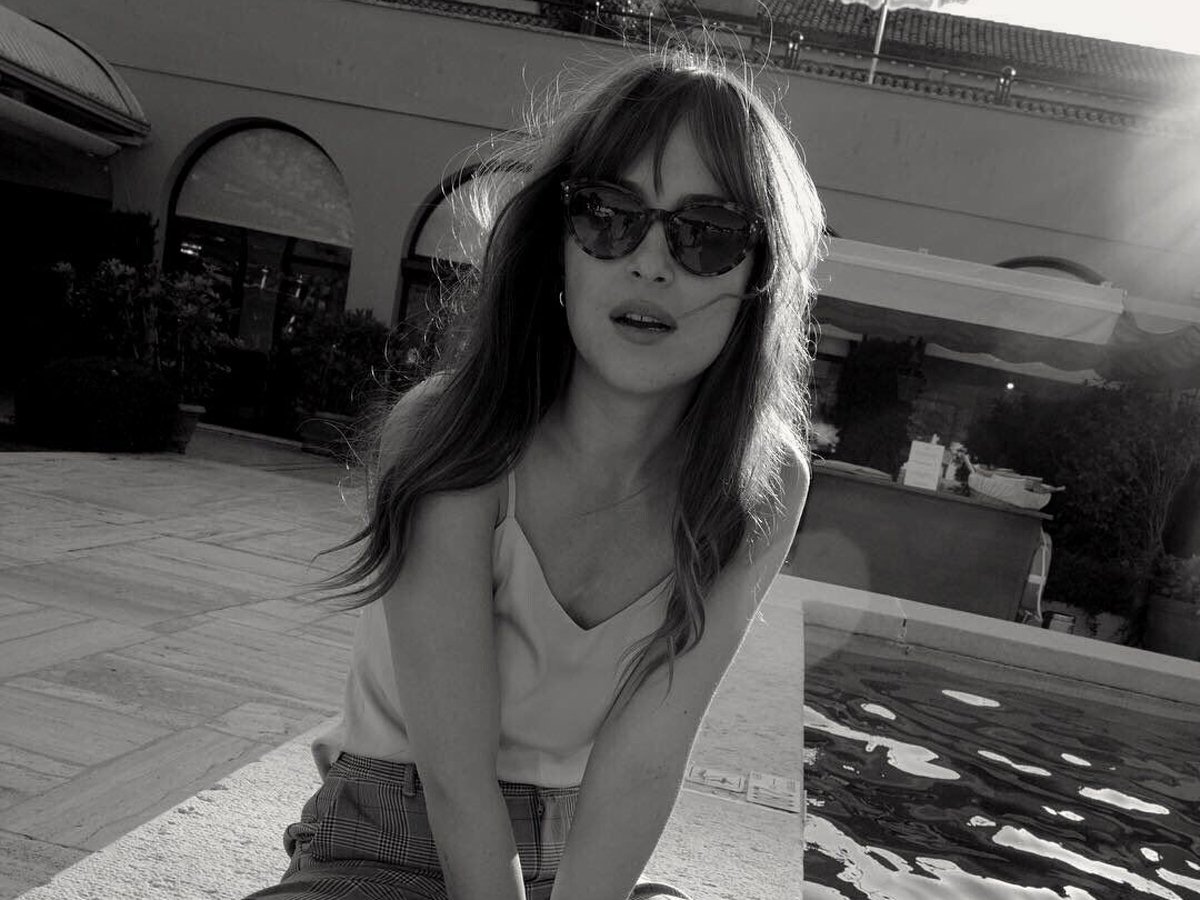 ‘Persuasion’ is the last fully-completed novel by Austen and the one with the eldest protagonist. 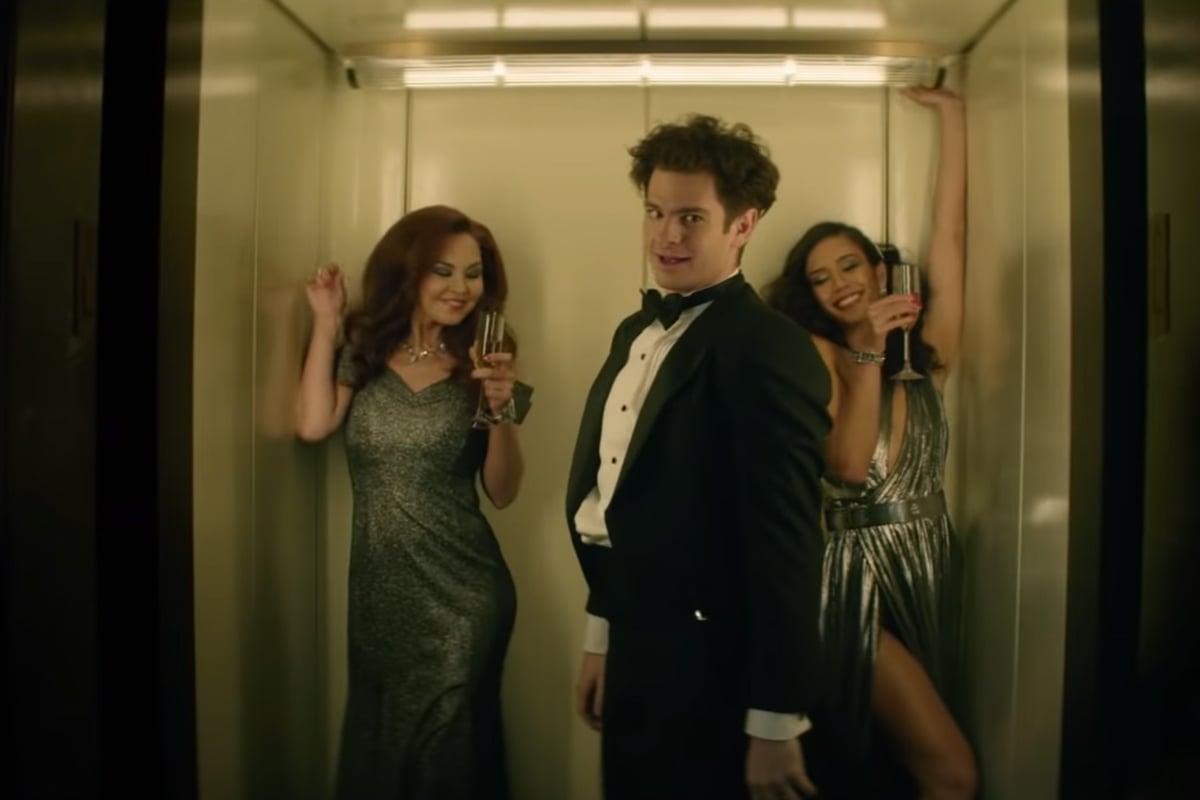 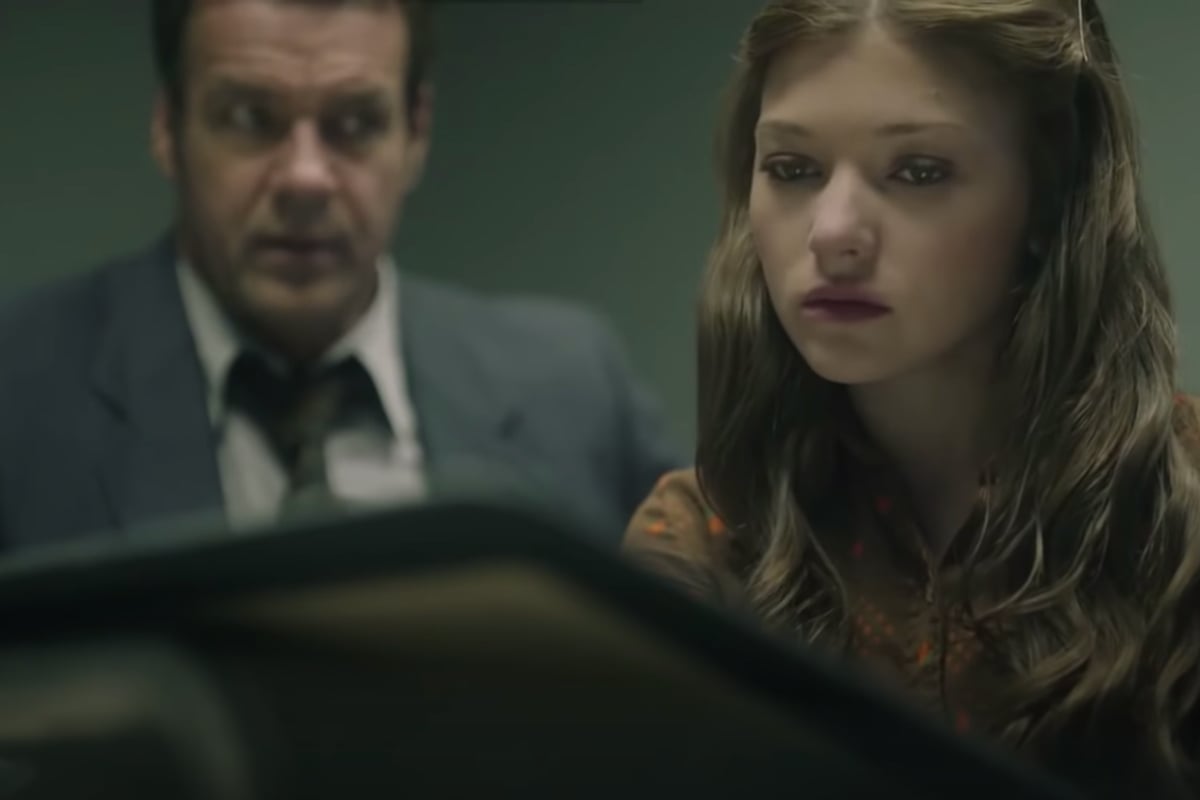 Based on a true story, there’s a reason why this is the film everyone’s talking about right now. 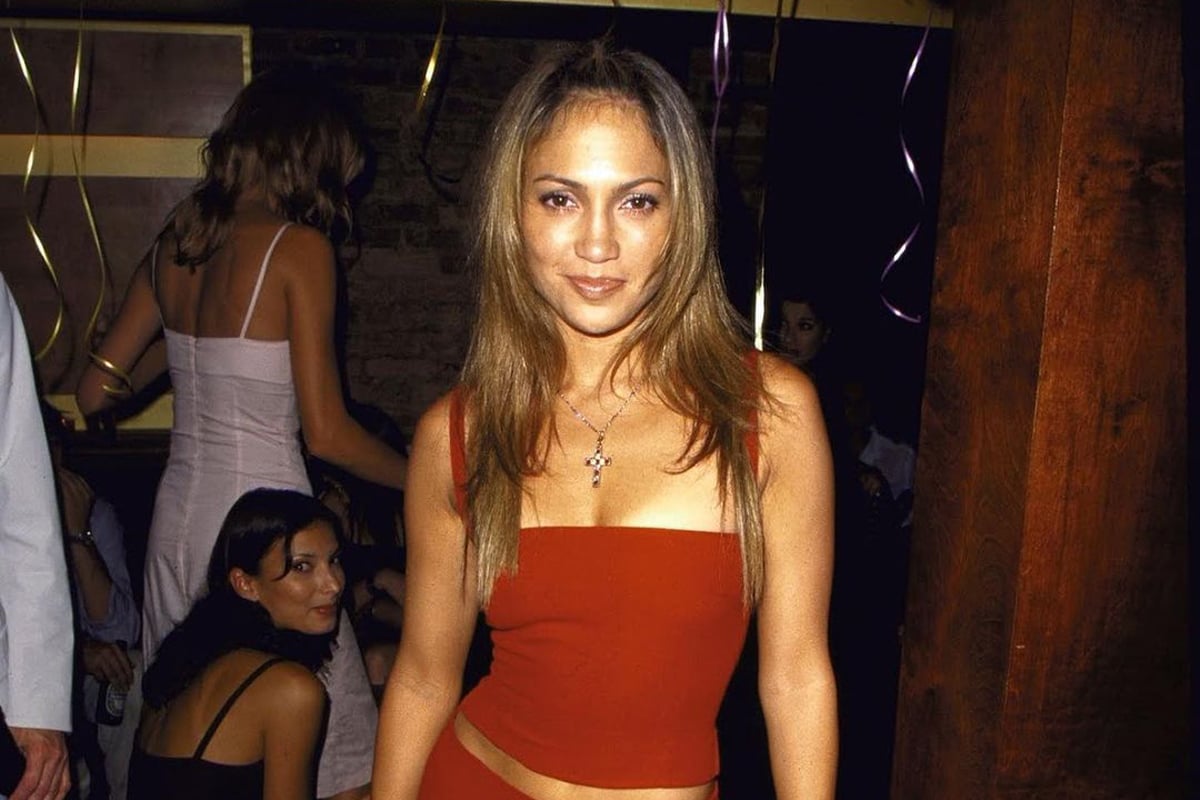