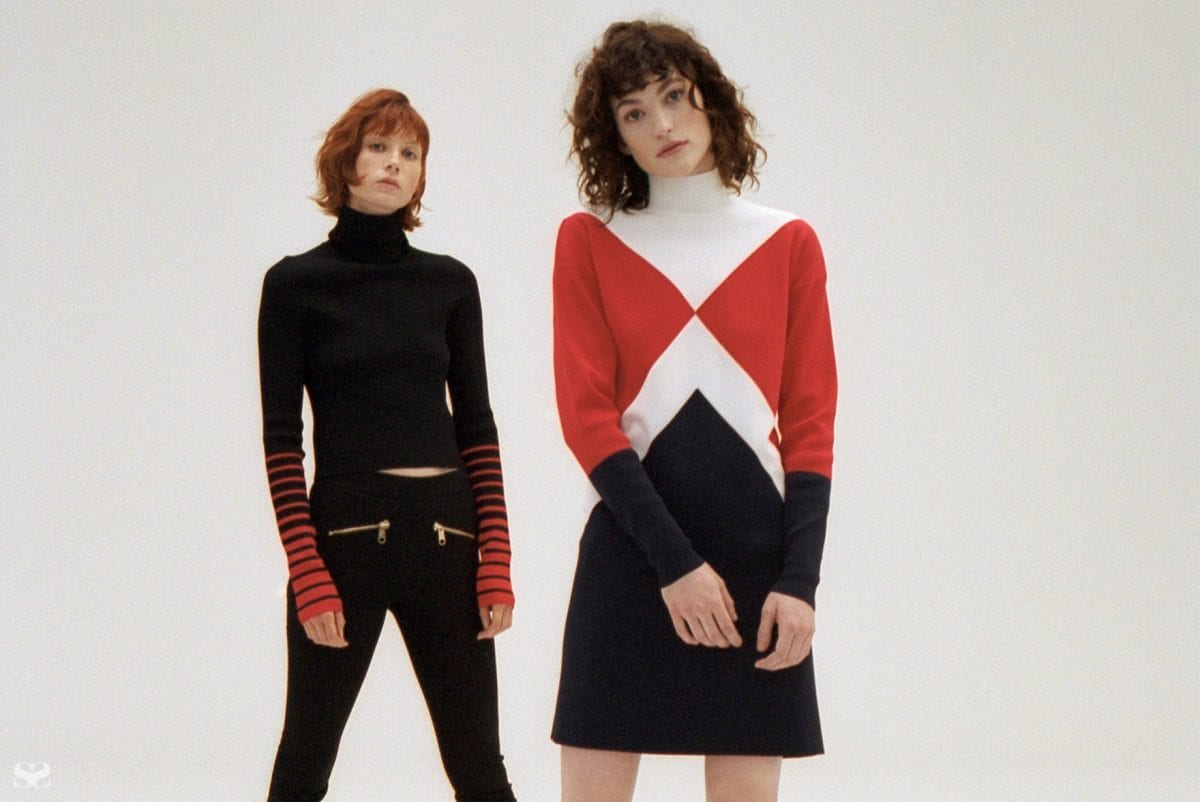 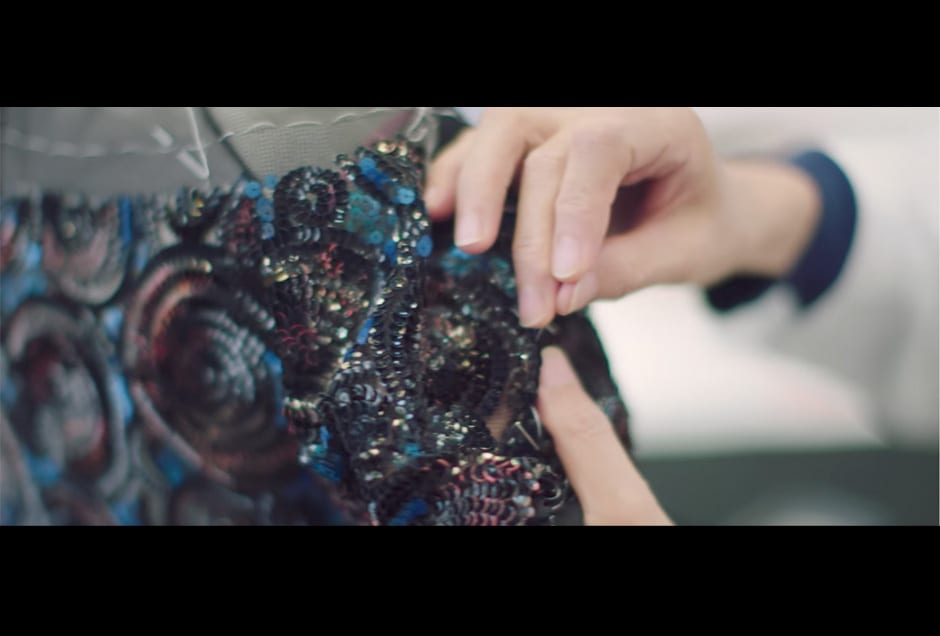 The ultimate in intricate – step into Chanel’s atelier for a glimpse of the making of its AW 17 Haute Couture collection. 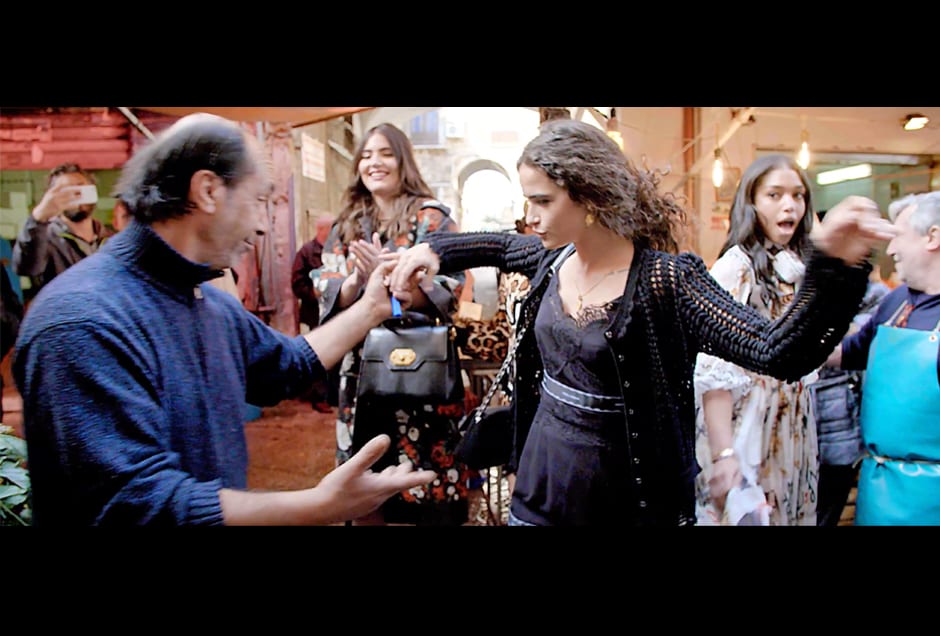 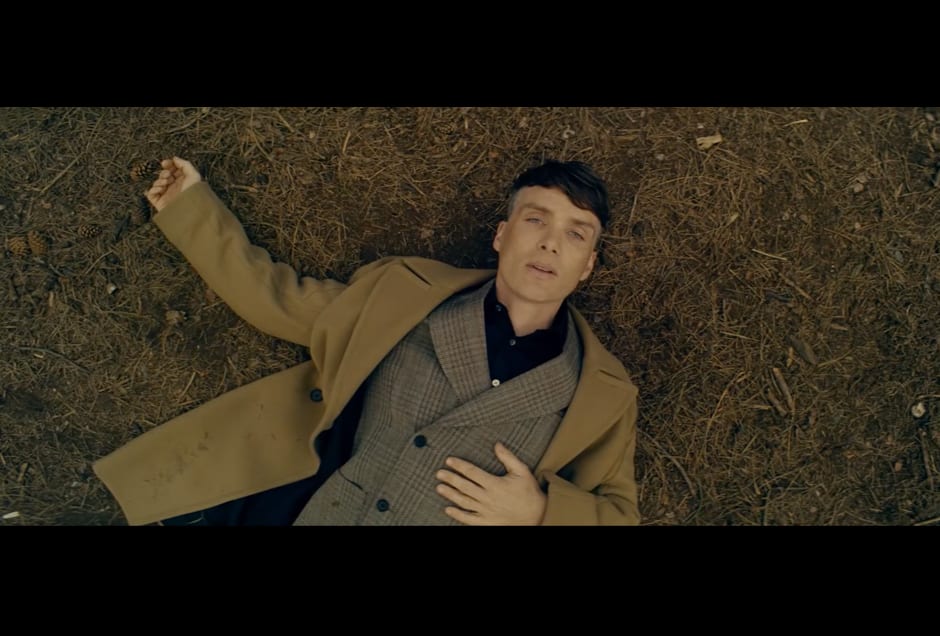 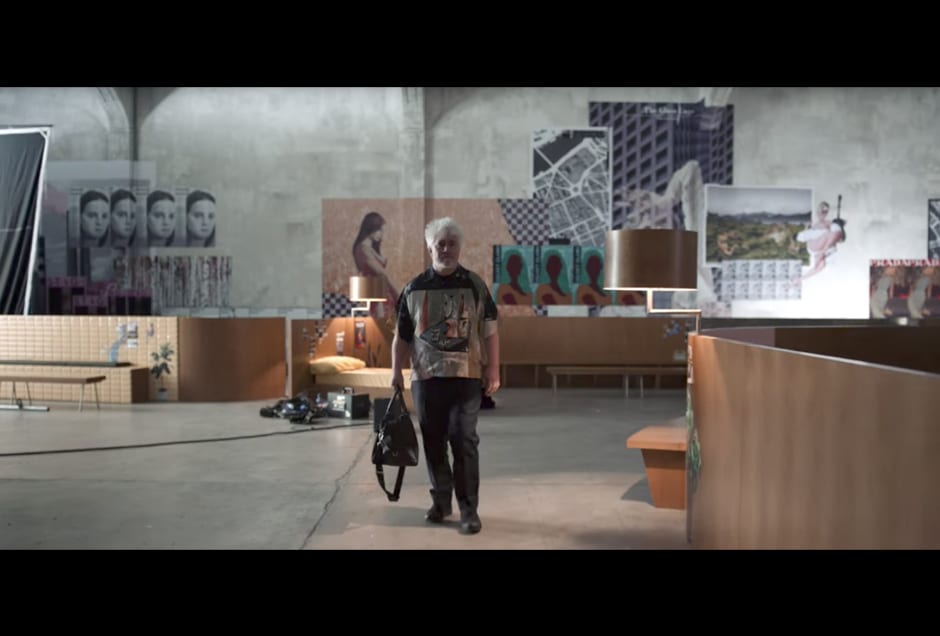 He’s the one. Prada places cult Spanish director Pedro Almodóvar in front of the lens for Auteur, in honour of the brand’s Autumn Winter 2017 Menswear collection. 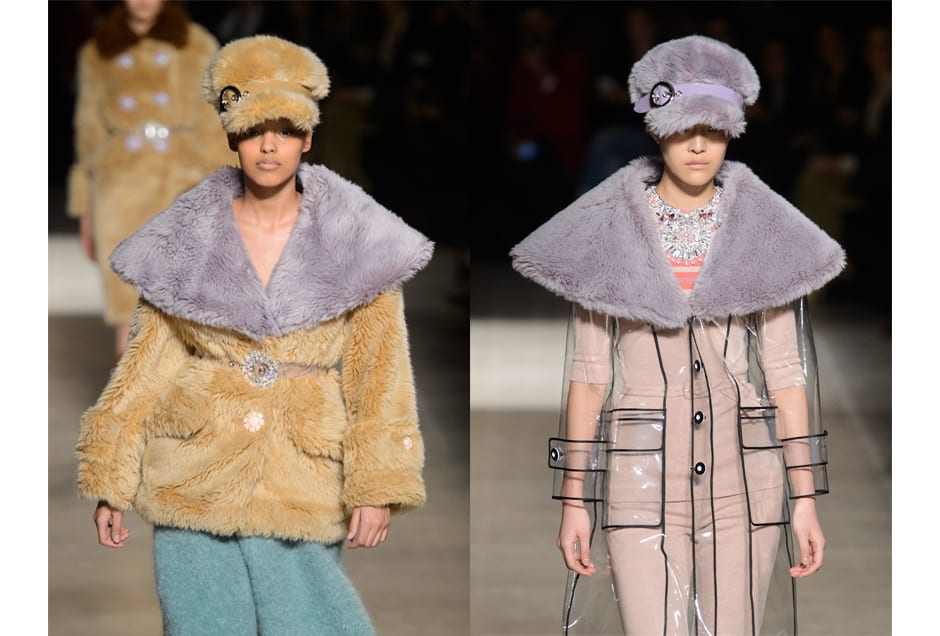 Better than your bathrobe, but just as cosy. From Miu Miu to Dion Lee, AW 17 saw terry towelling-style materials take over. Feels so good. 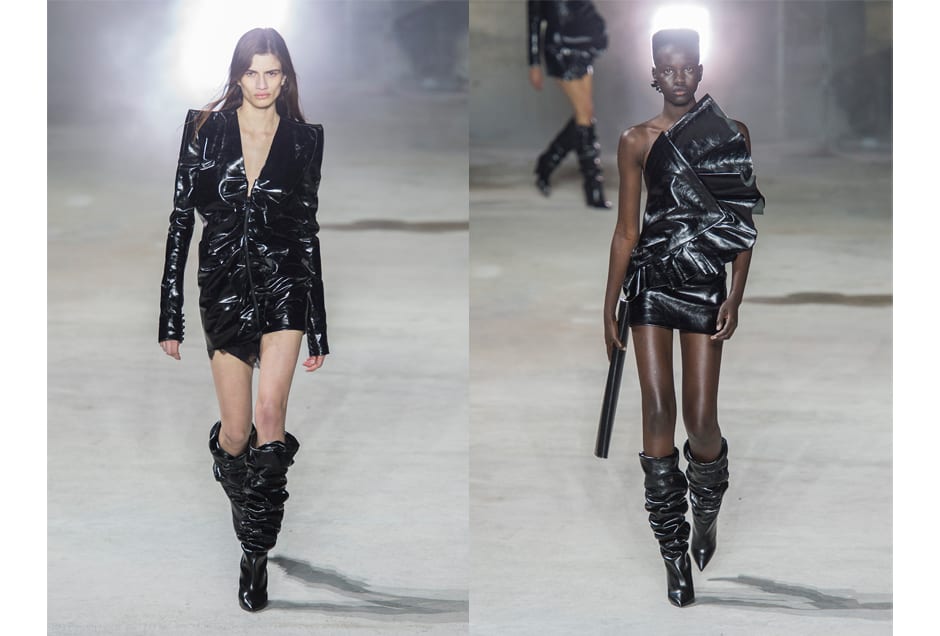 I will follow you into the dark. From Alexander McQueen to Saint Laurent, black leather was in full force on the AW 17 runways. 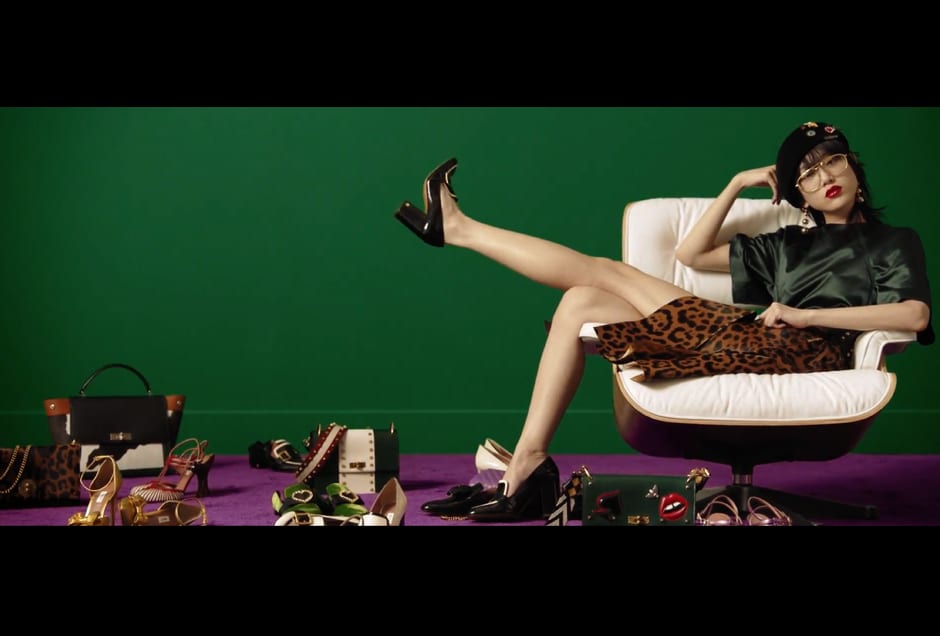 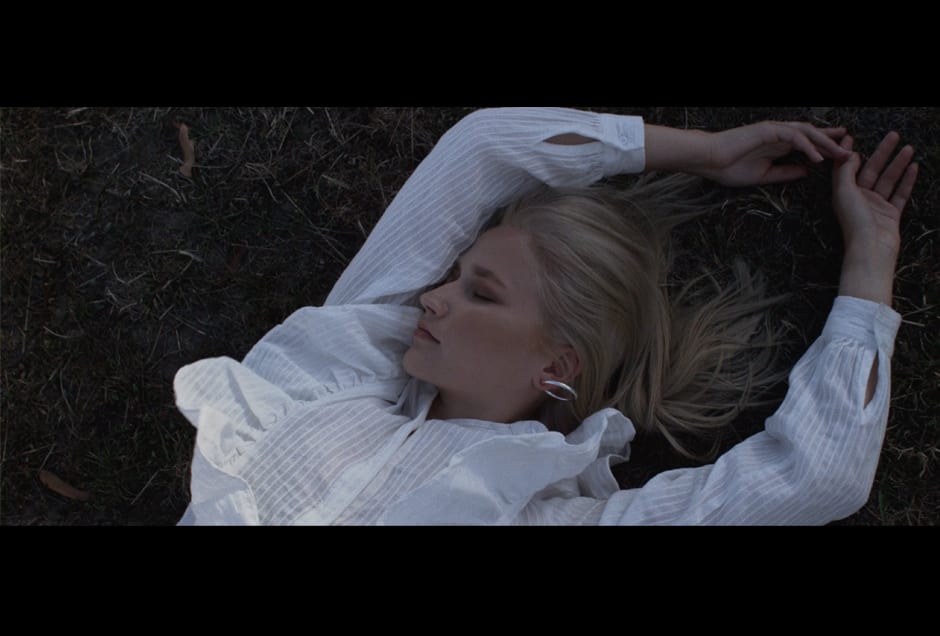 We’ll run far away, and make a great escape. Nice Martin reminds us there’s beauty in the cooler months for Winter 17. 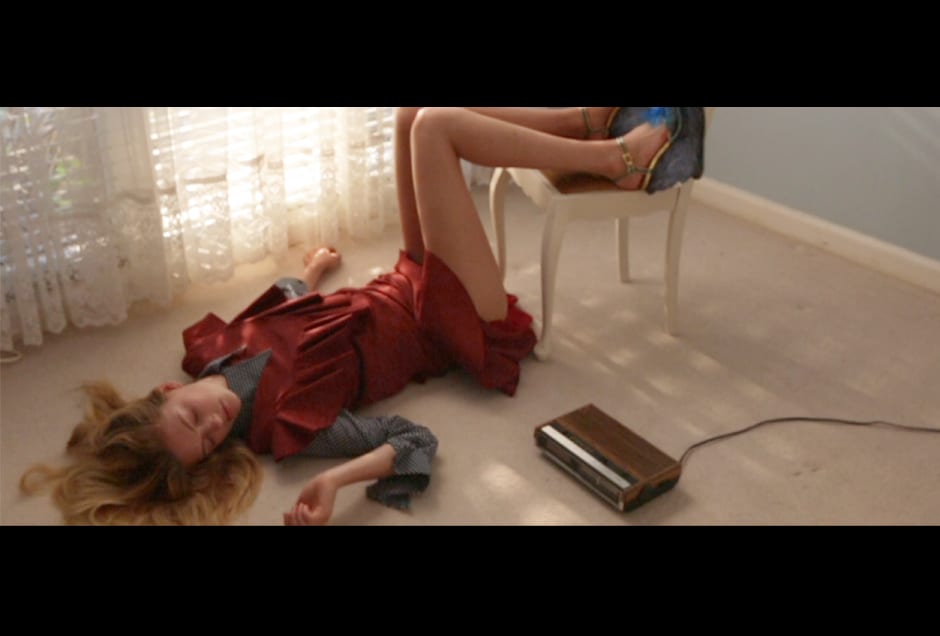 In the languid light of the afternoon, the day might last forever. A glimpse behind the scenes with RUSSH for Bianca Spender AW 17.