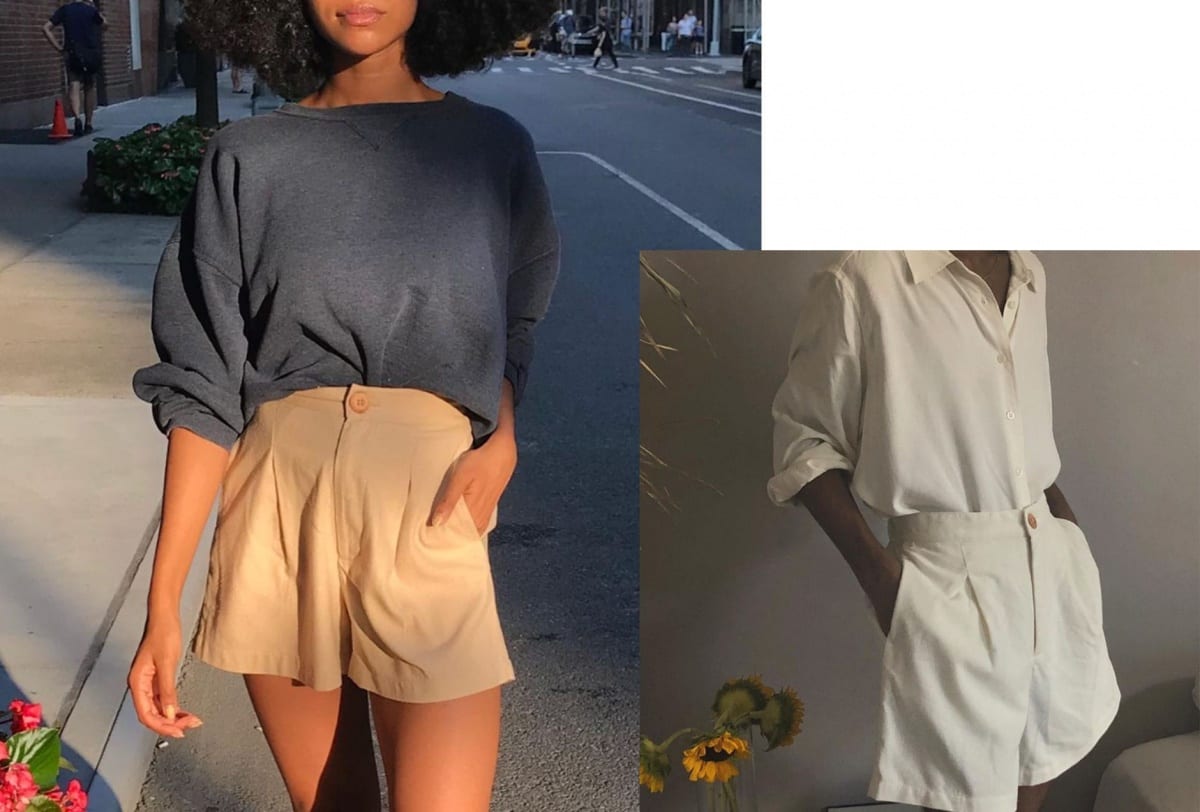 The long and the short of it: from Alexander Wang and Zimmermann, bare your legs and brave the heat in some of the best shorts this season has to offer. 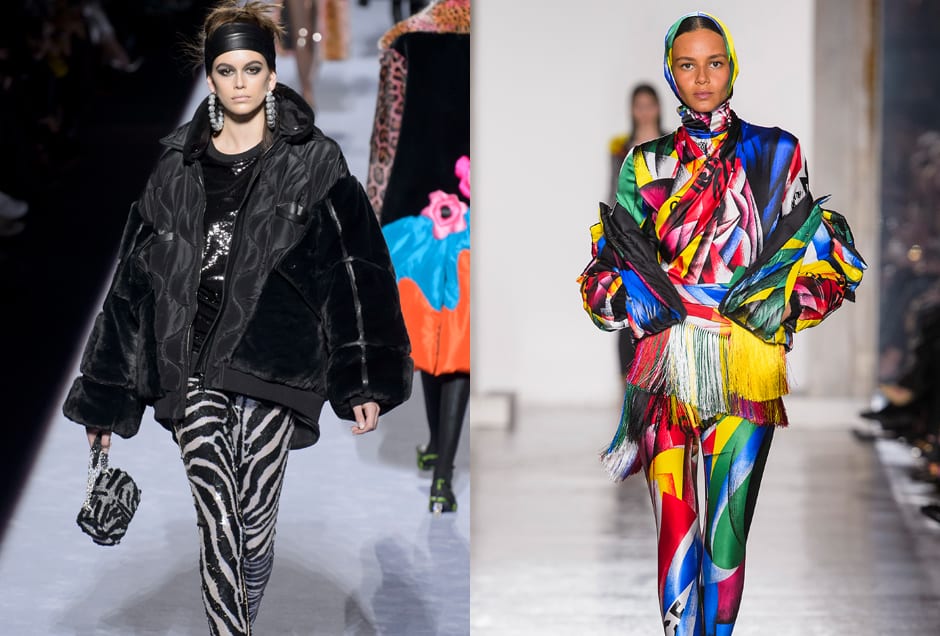 Feels like I’m wearing nothing at all. From Tom Ford’s sequin sparkle to Alexander Wang’s sports luxe. The best winter warmers this AW 18 were a pair of close-fit leggings. 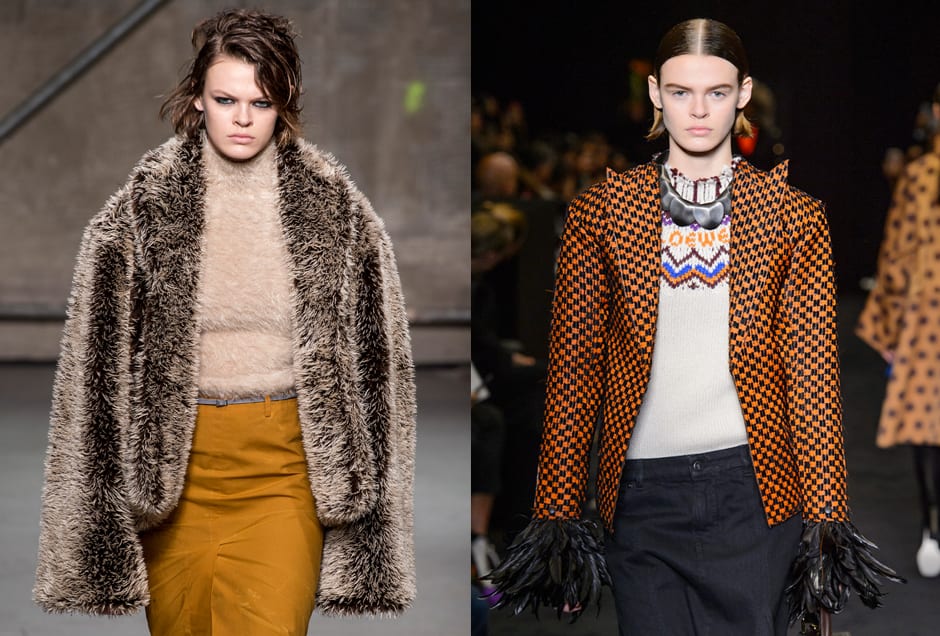 The girl from: Alabama, U.S.A.
Runway: Has opened shows for Chanel, Alexander Wang and Fendi.
Scouted: When she was eight years old, later discovered on Instagram. 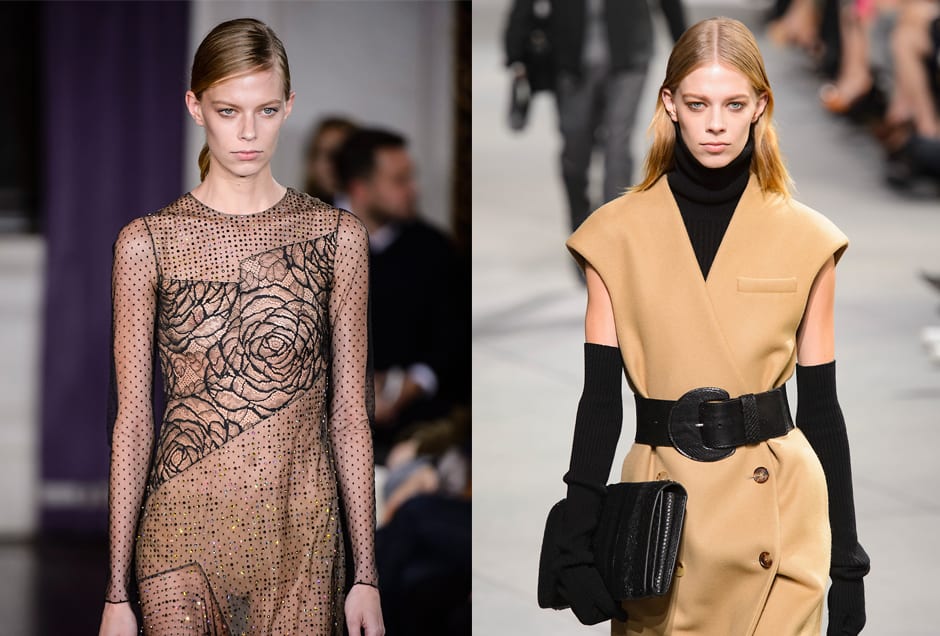 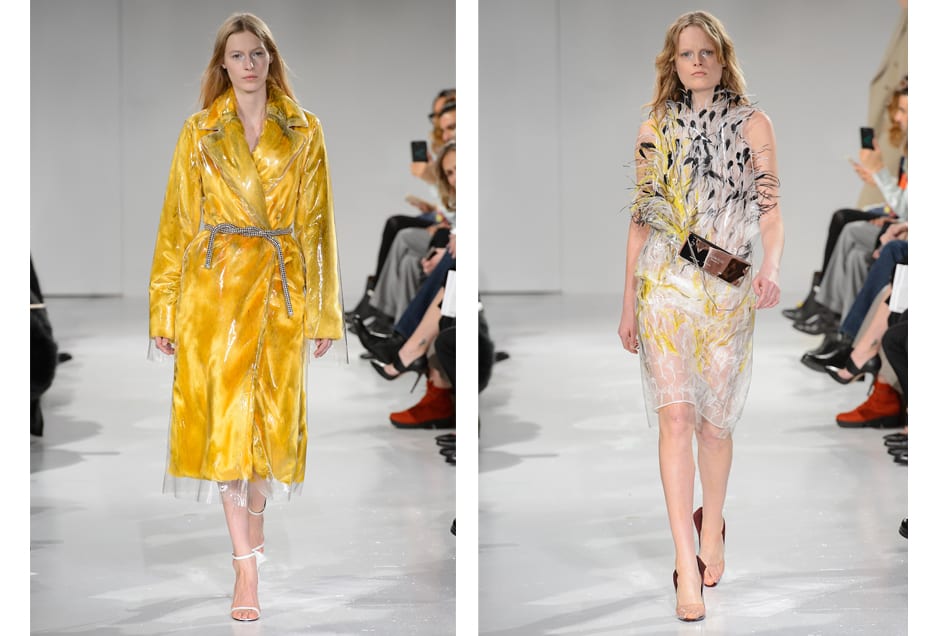 The new suiting, Americana for a modern era and fresh takes on femininity. This is the best of New York Fashion Week. 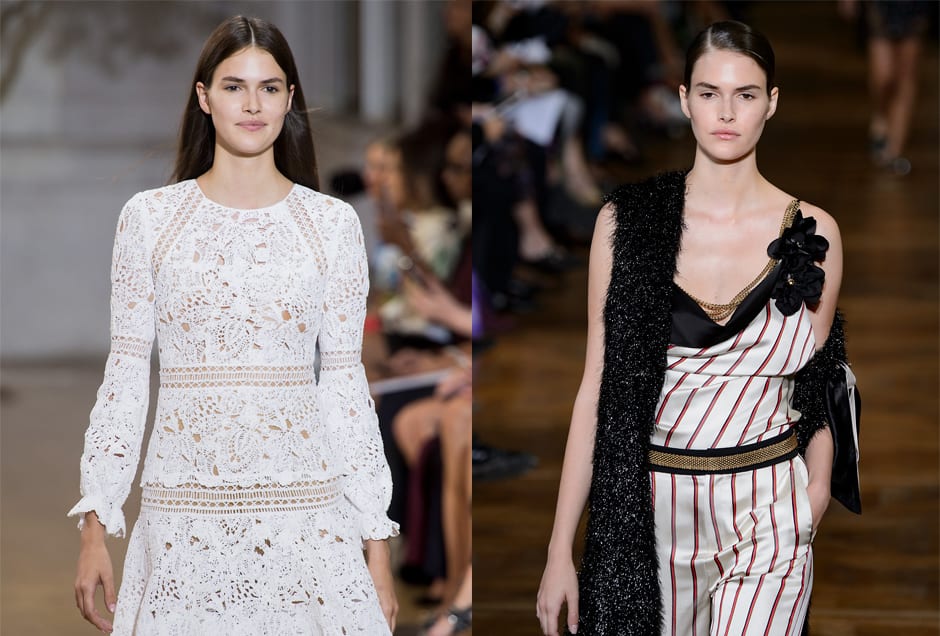 Hails from: Lewisville, Texas.
The beginning: A muse to Steven Meisel, she began her career opening shows for Alexander Wang and Balenciaga.
Runway: Has also walked for the likes of Chanel, Chloé, Versace, Dolce & Gabbana and Fendi. 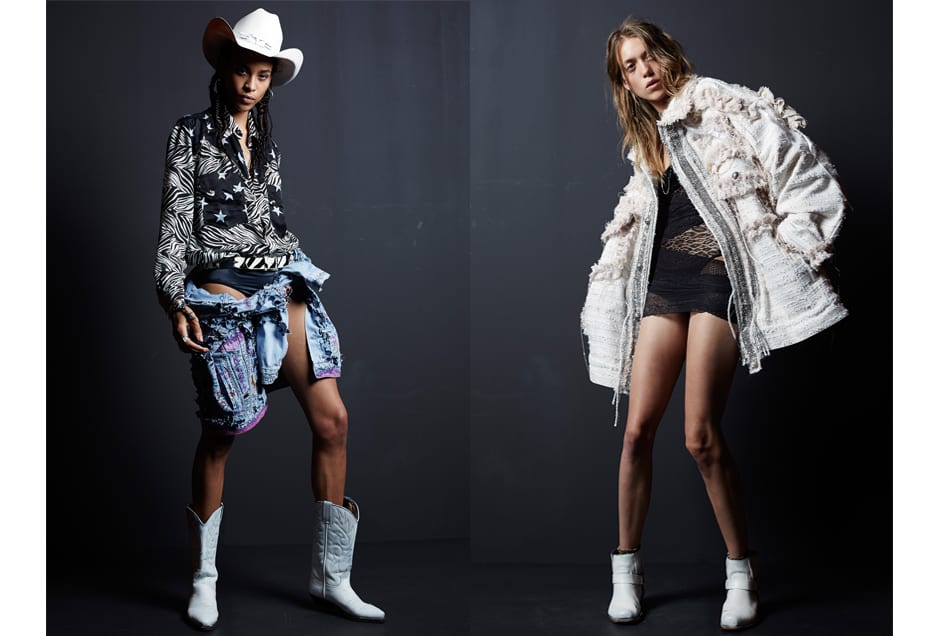 On the rise. The platform that launched the likes of Alexander Wang and Hood by Air, MADE brings its fresh brand of culture to Sydney for the first time this weekend. MADE Sydney presented by Mercedes-Benz will fuse fashion, art, music and skate for a weekend of showings, pop-up retail venues, DJ sets from the likes of Pelvis and Otis Prinz, the premier of The High Life: Slim Aarons and luxury Parisian streetwear label Faith Connexion’s runway show. 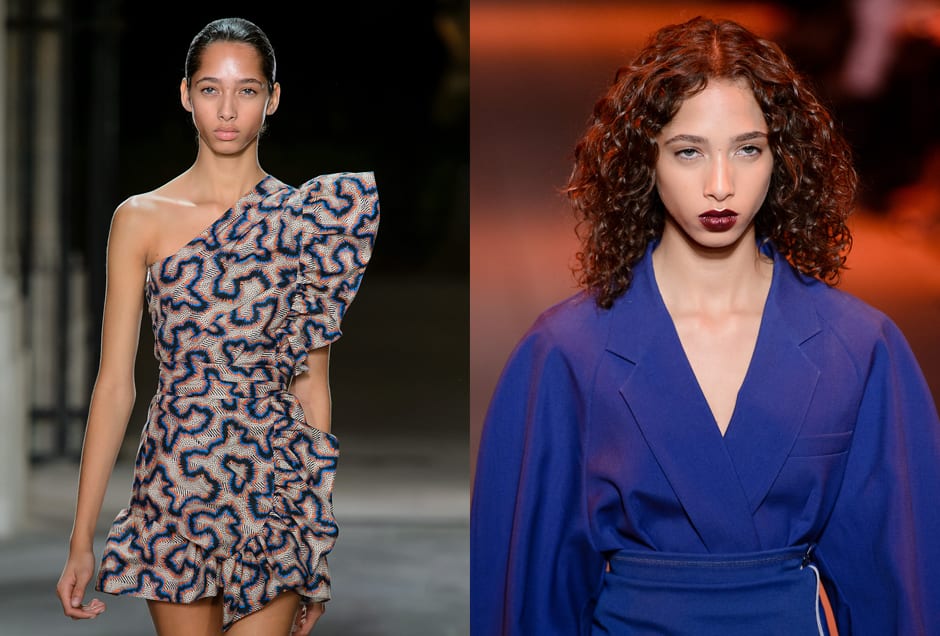 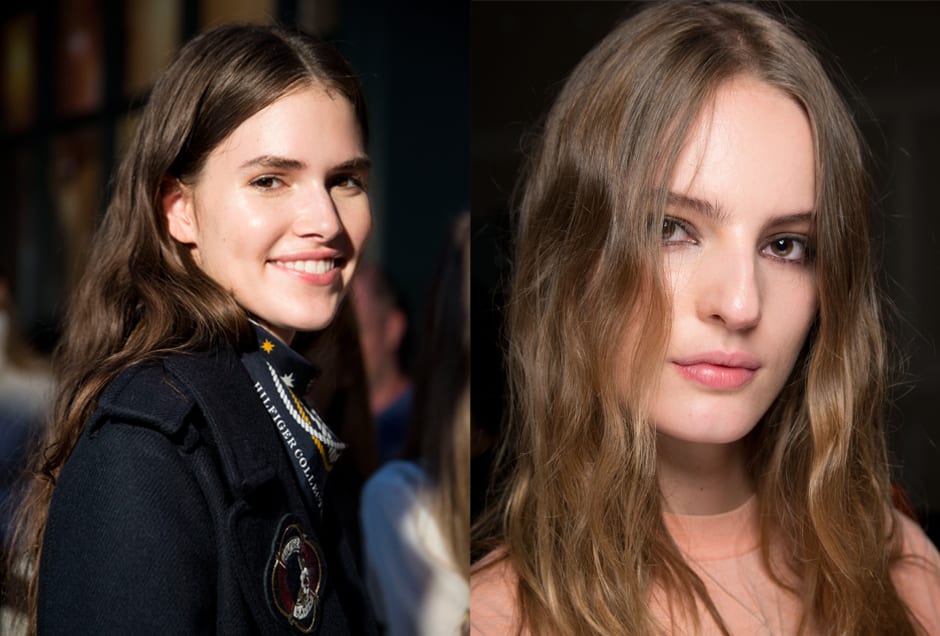 Take it from the girls at Alexander Wang and Proenza Schouler: runway to real life has never been easier. Embrace your hair’s natural texture and enjoy an extra 20 minutes’ snooze in the morning. 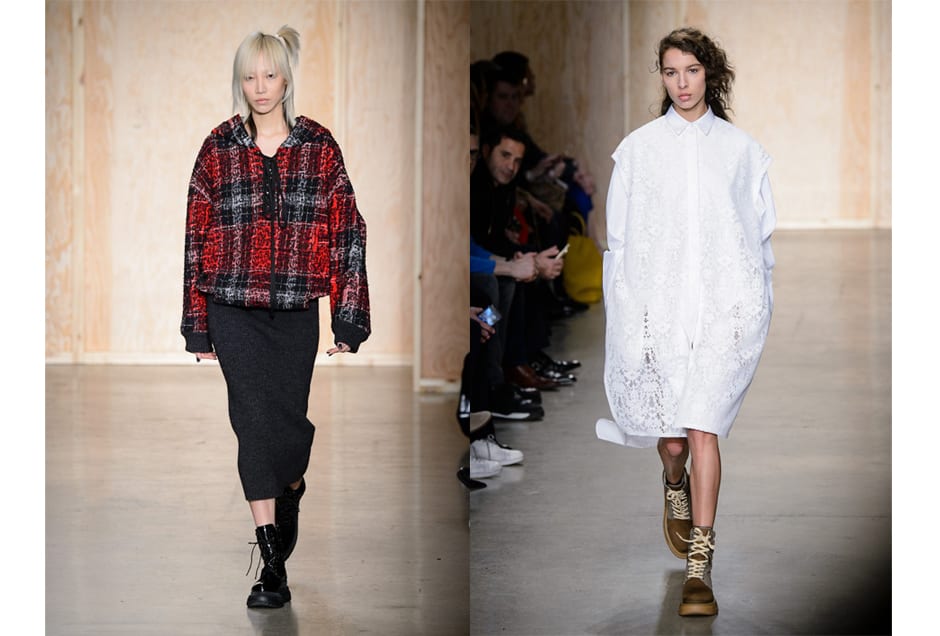 For the love of laces. From Alexander Wang’s gothic mood to Christian Dior’s delicate touch, these are the boots that won’t slow down.