1/10   “Red Bull Radio. Every lunch time at the Funkhaus, they held interviews here with different participants where we would talk about our time at the Academy and share some of our own tracks.”

Australian producer BRUX (aka Sydney-based Elizabeth Maniscalco) attended the 20th edition of the world-traveling Red Bull Music Academy in Berlin in late 2018: an epic five-week immersion in sound spanning a wide range of genres and welcoming artists from across the globe. BRUX's inimitable sound - think serious beats pared back with Joni Mitchell-inspired lyrics - offers a tender paradox that defines her as a formidable energy in the industry. Here, BRUX shares her favourite memories captured on film during her time at the Academy.

PREVIOUS
Listen to a curated playlist from The Growlers
NEXT
Forever young: tour Chadstone’s new neighbourhood with photographer Ivana Martyn-Zyznikow 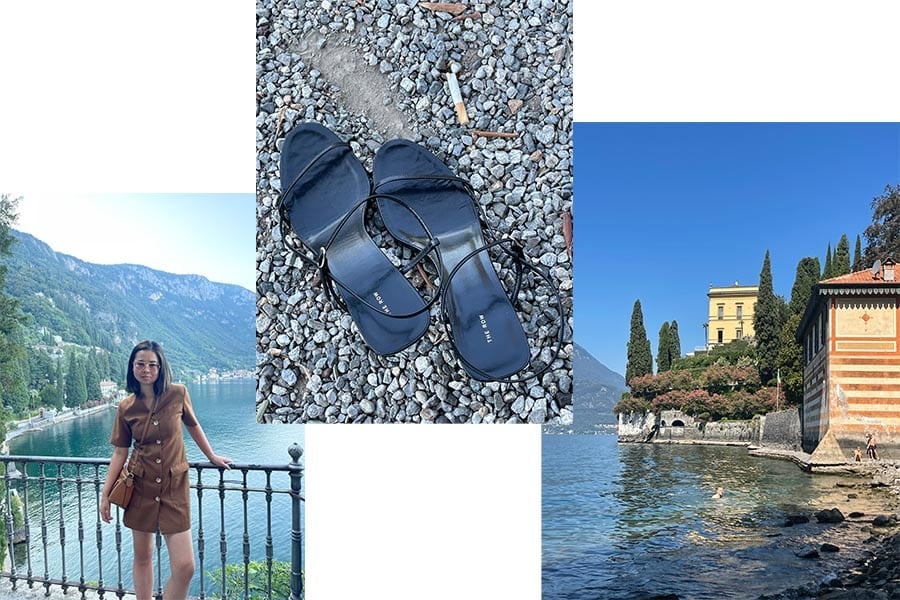 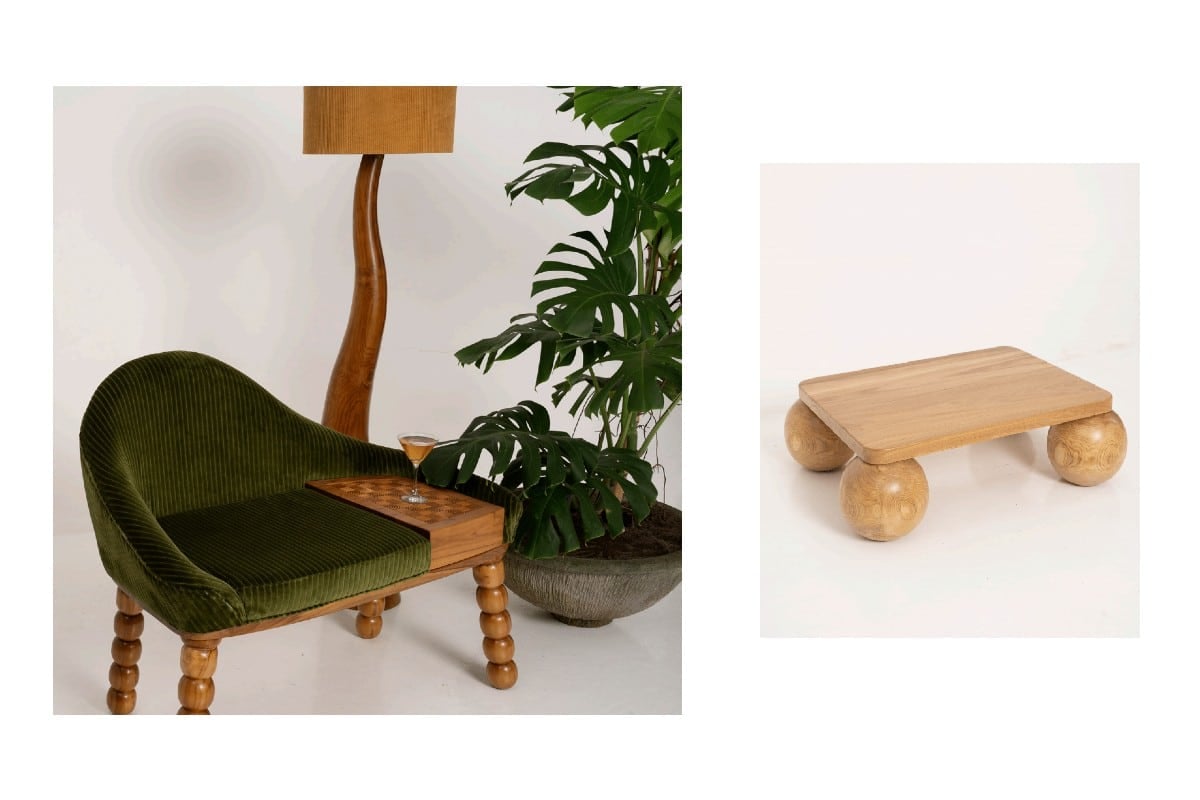 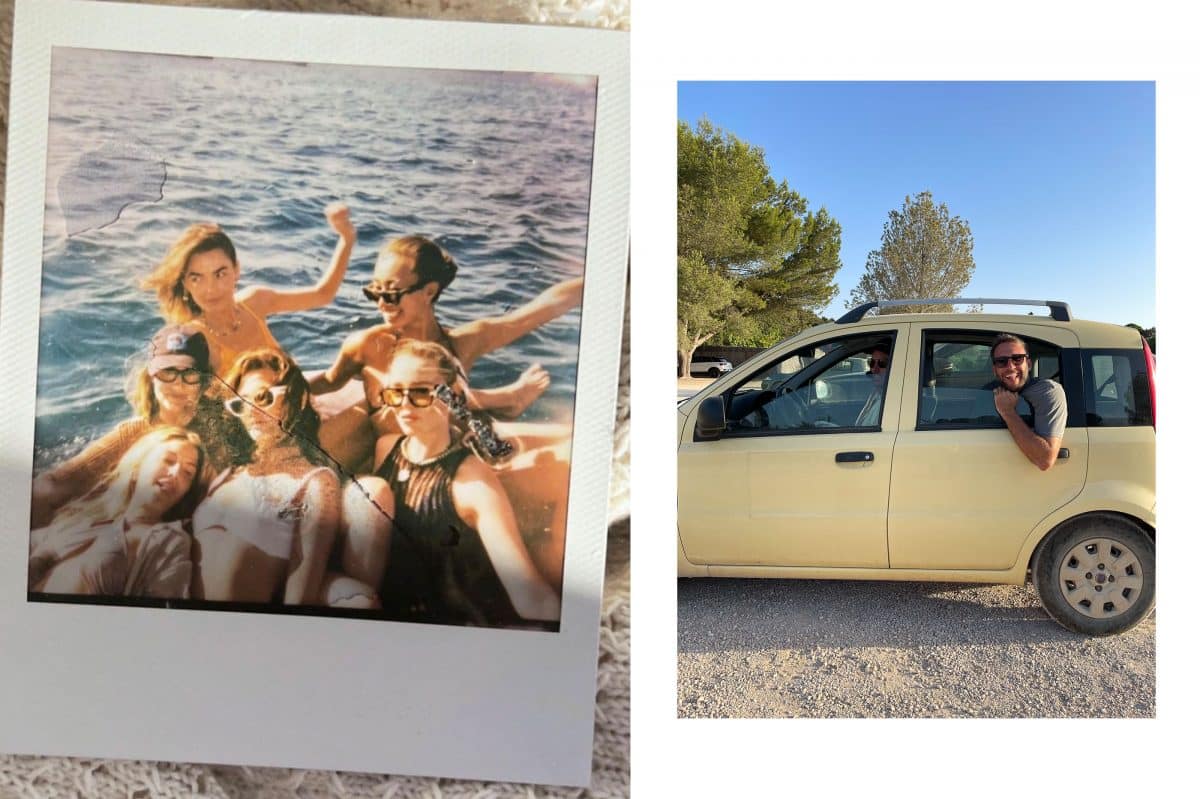 With love from Ibiza.