Human impact. Featuring faces like Adwoa Aboah, Elle Fanning, Cameron Russell, Oumie Jammeh and more, Miu Miu presents its SS 18 campaign, Return to Arcosanti. Captured on location by Alasdair McLellan at the central Arizona futuristic urban experiment, Acrosanti, created by architect Paolo Soleri in the 1970s, the campaign is a journey to the other side. 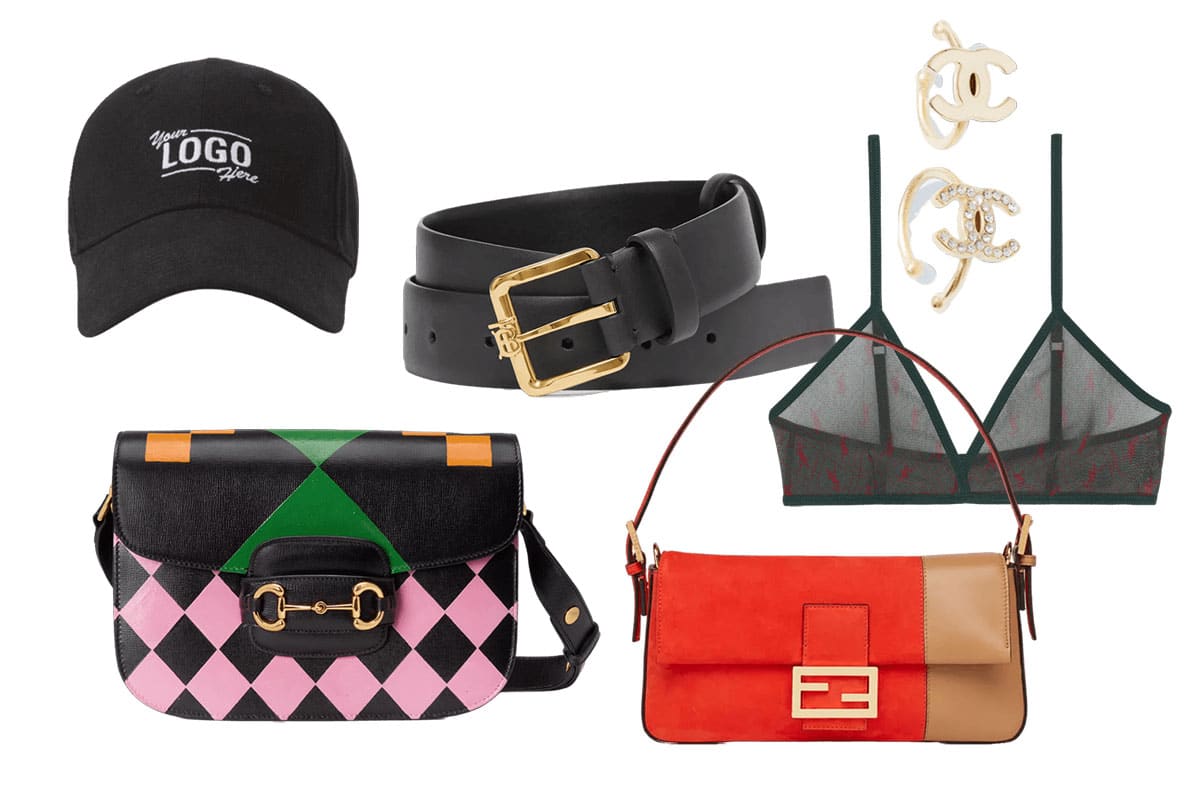 Looking to the future with Balenciaga, nodding to the past with Fendi, this is what we’re lusting over this month. Happy holidays to you and yours. 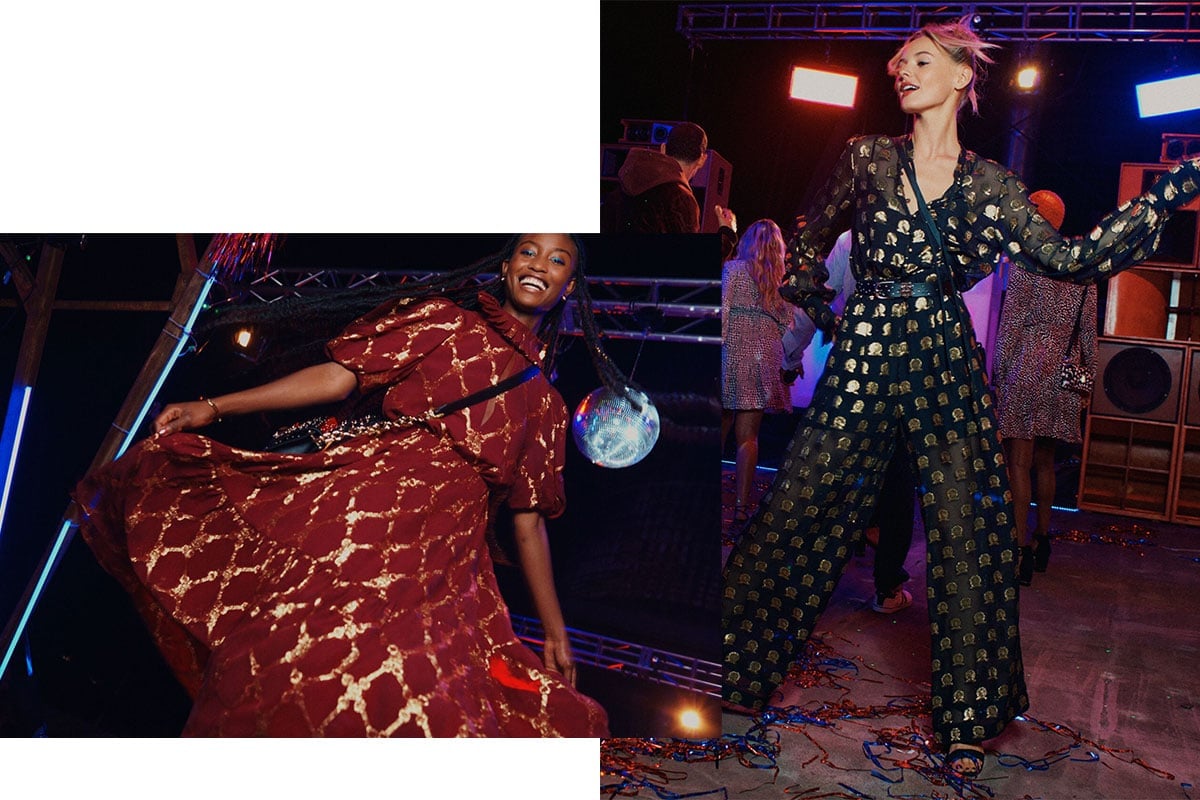 Whether under the shimmering lights, or amongst family and friends, it’s the shared experience of unbridled happiness that binds us; even in our most unique experiences.