Yes, you can do another 10 burpees.

We’ve all been there. You start out determined to take on a 5km run or ready to do your HIIT class, but halfway through you hit the proverbial wall and suddenly your energy and stamina feel zapped. But, it’s probably not your muscles which are sending out these SOS messages - rather your brain.

The saying, “the mind gives up long before the body does” has a lot of truth to it. Yes, there may be some physical challenges that can cause you to crash out mid-exercise, such as insufficient carb stores or dehydration, but mental fatigue is a real thing when it comes to achieving your exercise goals – or not. So, what can you do to stop your mind from sabotaging your fitness game?

Just like the body, if the mind is used extensively then it begins to feel tired and overworked (brain fade, anyone?). This mental fatigue can impact how the brain views effort, which is known as its “Rating of Perceived Exertion” (RPE). Although you may feel physically fine, if your brain has been overloaded with tasks or thoughts and feels tired, it assumes that your body is feeling the same and sends messages to your muscles that they need to slow down.

A study about RPE and exercise revealed that people who completed a demanding mental task before participating in exercise burnt out much quicker than those who completed a mindless task first. Therefore, try giving your mind a little space to relax before exercising, lest it starts projecting its negative thoughts onto your body.

The flipside is that reducing the brain’s perception of effort during exercise can help improve performance, so bring on the positive self-talk. A showreel of upbeat, encouraging statements such as “you can do this” or “keep going” can trick your body into believing it’s not tired and has stamina. A little tip is to keep statements small and achievable, so you don’t freak your brain out (think along the lines of “you’re going to smash this next hill” rather than “you’re going to smash out a PB”). You can even try adopting a mantra to keep you going – choose something personal that resonates with you on an individual level, perhaps one that focuses on your goals or praises you for your efforts.

Ever noticed that when you exercise with others, you suddenly develop what appears to be a superhuman ability to push out burpees or complete multiple sprint reps, in a way that would seem almost impossible by yourself? There’s a psychological reason behind this, known as the Köhler Effect. Basically, no one wants to be the weakest link in an exercise group, so participants motivate themselves to perform as well as their higher-performing peers. In fact, it’s been shown that exercising with someone you perceive as better than you can increase your workout duration and intensity by up to 200%. Normally, we’d say comparison is the thief of joy, but in this case, it could be the key to achieving your fitness goals.

If you’re mid workout and start feeling the fade kick in, you can trick your mind by pretending to give it what it wants. Tell yourself that you’ll stop “later” or “in a minute” – anything that suggests you’ll stop soon but without clearly specifying when. By using this nebulous postponement technique, you’re promising to fulfil your brain’s wishes but without actually setting a clear timeframe. This means you can get yourself over the peak of temptation and keep going until the desire to stop passes.

Another tactic is to think about your workout in small incremental chunks, rather than looking at the whole picture and feeling overwhelmed. So rather than panicking about completing the whole HIIT class, only focus on getting through the next 30 seconds at a time. Alternatively, think about making it to the end of the next song on your playlist or running to the furthest streetlamp if you’re outdoors. Once you’ve reached your goal, push on through the next 30 seconds / song / streetlamp until the real end goal is achieved.

Next time you’re working out and starting to feel like you just can’t take another step, consider trying one of the above techniques to give your mind and body a boost - you might just be surprised when you find out what you’re capable of. 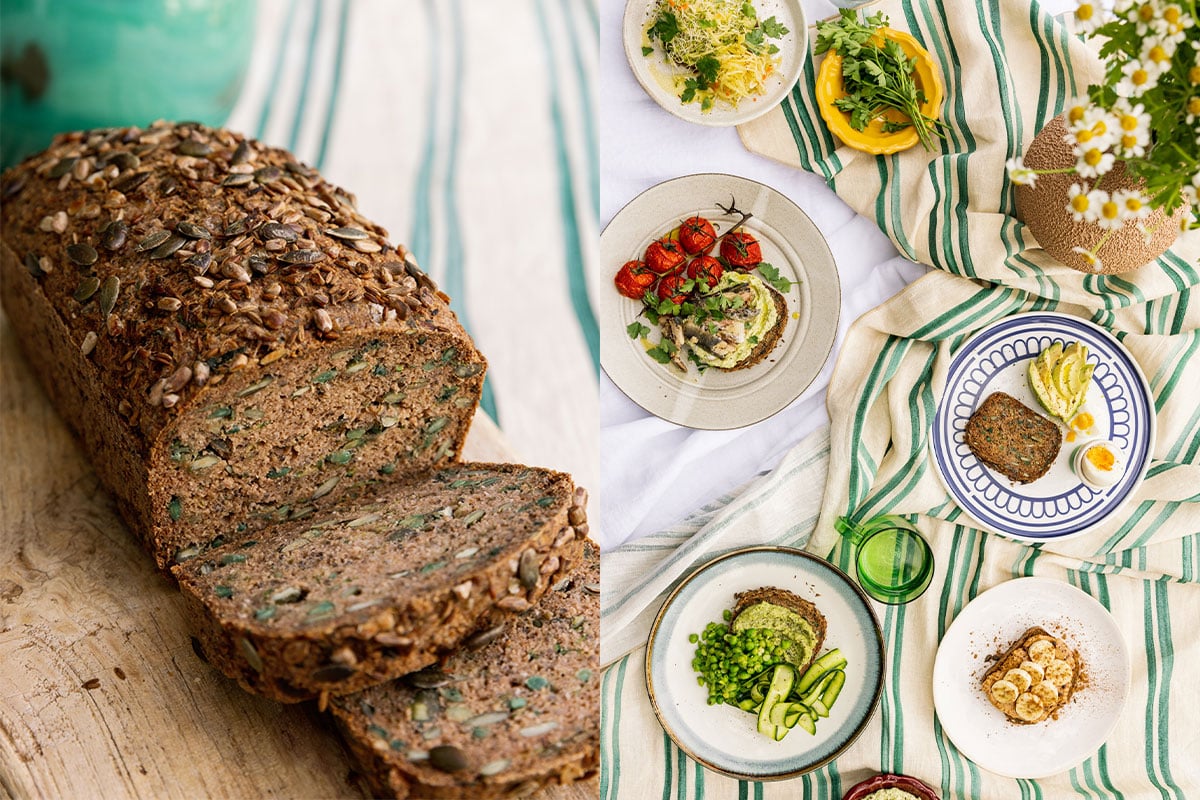 A versatile recipe that can be enjoyed with so many different toppings. 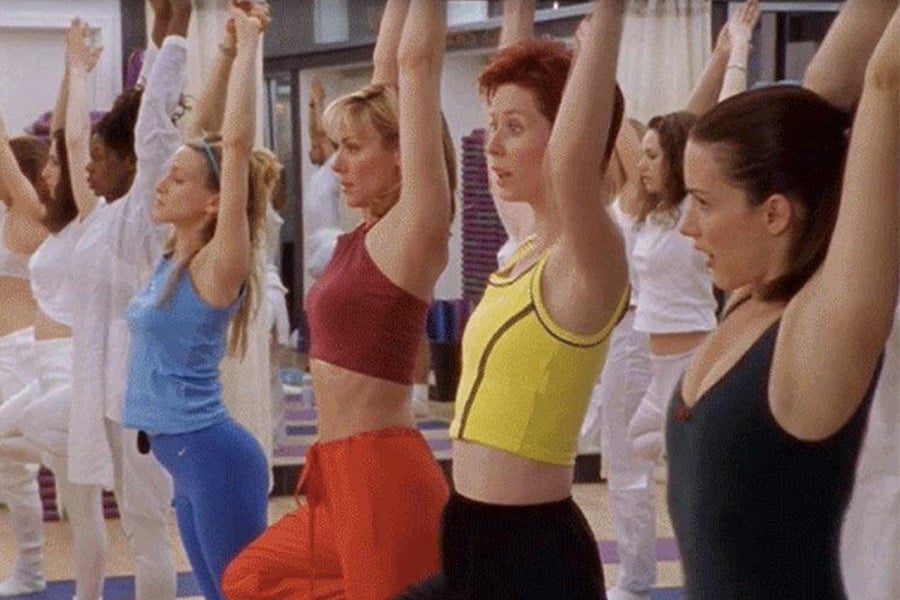 For those who are considering taking their yoga practice to the next level by adding in the element of heat, then we’re leaving this one here for you. 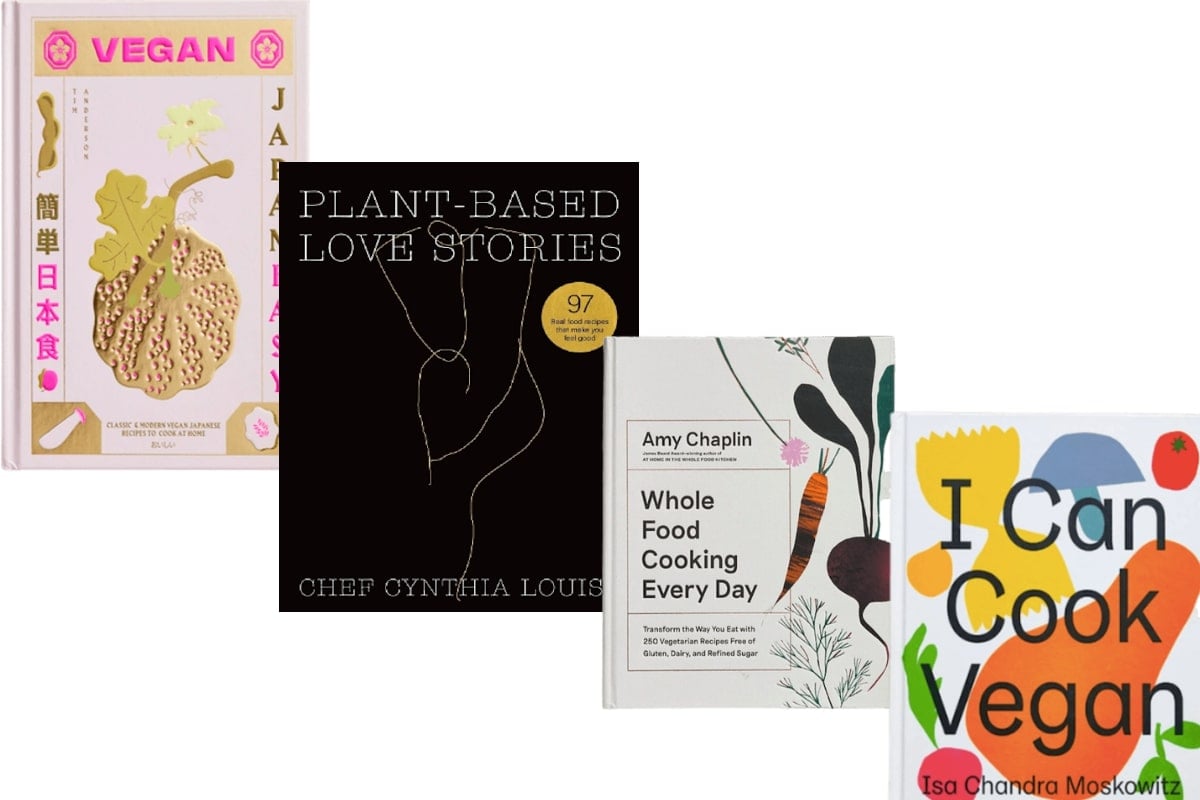 A curated selection of cookbooks for those looking to try plant based eats.