It's a unique sight to see in this cautious and upmarket Eastern Sydney postcode. But Joel grew up on the streets of Paddington. He knows the area and its character. So when he received the opportunity to create this special artwork, he took it. Now his love of big art is shared with all who walk by.

We got the chance to catch up with Joel and talk all things art. We asked him about his travels, talked on his love of big mural art and discussed why he wants his work to speak for itself.

What inspires your art? Can you tell us a little bit about you?

I’ve been inspired by so many things it’s hard to pinpoint just one.

I used to study the works of as many artists, architects and designers as I could, it sounds narcissistic but now I try to focus on my own work. As much as I can.

On a personal note I’m a proud father of two of the most beautiful girls. I love them so much. 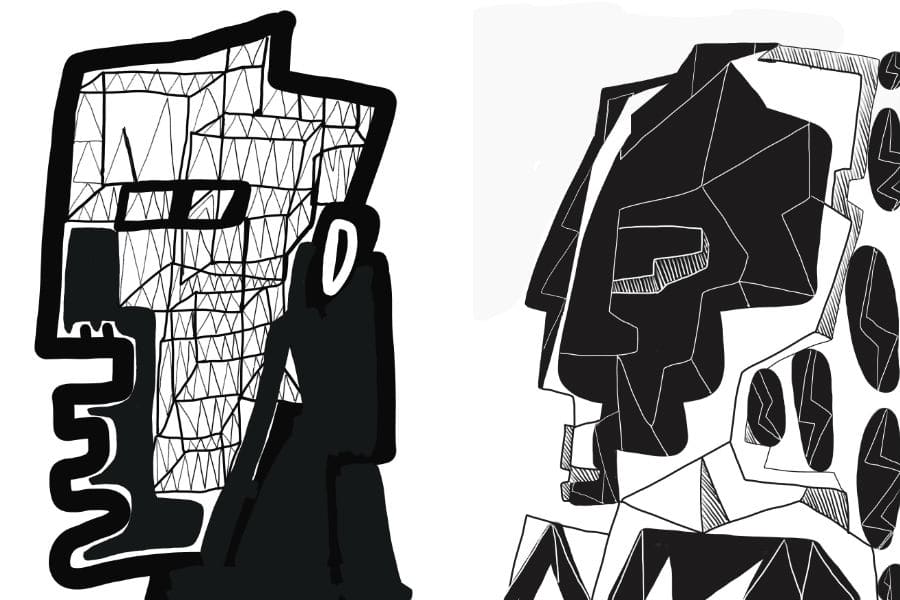 What drives your creativity, especially in times like this where it can be hard to stay motivated and inspired?

At the moment I’m driven to see my ideas come to fruition. Ideas are easy but doing them is harder. I’ve always been motivated to create art. It’s something I’ve always done.

Why murals? Why is this an area of interest for you?

I love scale and space. I love ancient architecture and monuments such as the pyramids and the heads of easter island. Murals are painted on some of these amazing buildings. There is a language there.

Today, I feel that language is lost. I’m trying to create my own visual language that hopefully people will understand. 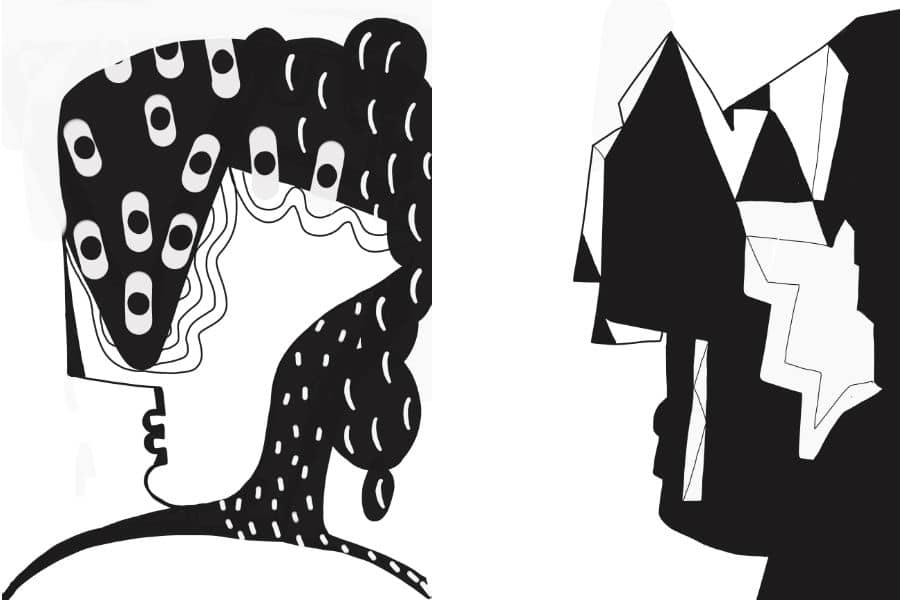 You’ve worked across many different creative disciplines. Do you have a favourite? And why?

I’ve worked with some of the best brands in the world, but while I was working with them I was always thinking about art.

I’ve always wanted to be an artist. If done well, art has the ability to be timeless.

In your bio you wrote that you have “nothing to say”, do you think this still rings true?

I feel I’m just a medium for something higher than me. I want to create something that gives you an emotion. I feel art has lost so many people because there’s no feeling anymore. How many times have you walked into an art gallery and thought I don’t get it, or said "is that art"? What a bunch of crap.

I don’t agree the pseudo-intellectual statements that some artists discuss about their work. You can’t put a brick on the floor in a gallery and start to have a dialogue with people. It’s just not working anymore.

That’s why I say I have nothing to say. Let my work speak for itself.

How do you think gentrification impacts our ability to celebrate art works like murals?

Paddington is a perfect example of gentrification. I grew up on it’s streets and I’ve seen it change. Paddington in the 80’s was full of really alternative people. There were so many punks and artists. It had a real energy.

That of course has changed. Now you have mum and dad from the upper North Shore who want to be cool living there.

I was so thrilled and privileged when the owners of the building allowed me to paint their wall. Woollahra Council were also amazing and supportive. It proved me wrong, and it showed me that some people still love art and want to be involved with artists.

You’ve travelled all over the world, do you have a favourite city to draw inspiration from?

I would have to say Tokyo. I always thought that Paris was the creative centre of the world. The French are amazing at everything, but I’ve worked out recently that Japan is miles ahead of everyone. If you haven’t been I’d strongly suggest going.