Since country borders around the world snapped shut, we've been asking ourselves one question: when will we be able to travel again?

For Australians, our prospects look good. In fact, it's very likely that we'll be able to head to our neighbours in New Zealand within the next few months.

So, what exactly do we know? Well, it's not speculative anymore. Prime Minister of New Zealand, Jacinda Ardern confirmed on December 14 2020 that New Zealand will open a travel bubble with Australia "early next year".

However, it is a conditional agreement. Australia will need to keep its coronavirus case levels low and under control. Australian Health Minister Greg Hunt said that the Australian Federal Government is indeed in support of the arrangement and will "absolutely" approve the bubble with New Zealand.

In the previous few months, Australia opened its gates to travellers from New Zealand, allowing our neighbours to enter Australia without the two-week quarantine requisite that is normally required. Australia also consented to Australian travellers leaving the country to visit New Zealand.

But for the arrangement to officially become a "bubble", we need New Zealand to offer the same quarantine-free travel. As it stands, Australians are not able to travel freely to New Zealand. But as of Ms Ardern's December 15 announcement, this will change. She has confirmed the new development will come  “in the New Year, once remaining details are locked down.”

It's exciting because this is Australia's first international travel bubble location. Although, Australia has been offered quarantine-free travel into many countries including Japan, Singapore and even the European Union. But unfortunately, the Australia government has not cleared citizens to leave Australia to travel to these regions.

A bubble with New Zealand is a fabulous first stop. Which has us thinking about what's the next most likely location for Australians? Given that Europe is not managing its coronavirus strategy in the same way as Australia, it's not particularly likely that we'll be allowed to visit this region. But Singapore could be a likely option. Singapore is now heading to stage three of its "reopen" plan following a strict lockdown and it has also just approved the public issue of the Pfizer vaccine to its citizens for free. In fact. Singapore expects all its citizens will be vaccinated by the third quarter of 2021.

Of course, anything can happen between now and then - the coronavirus situation can change within just a week. But fingers crossed all goes well and we'll be living it up in Queenstown or Auckland in a couple of months. 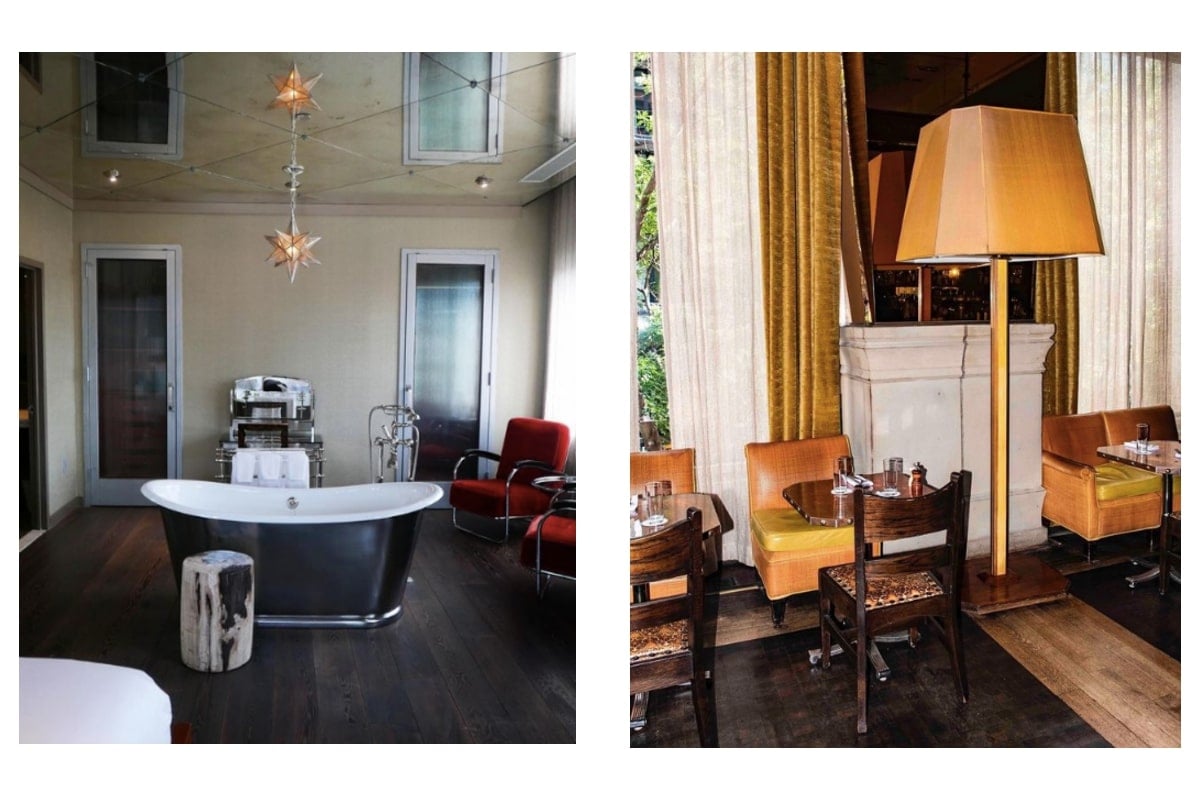 A destination in itself.