There's an unparalleled luxury associated with an uninterrupted afternoon nestled in the hearty pages of an excellent book. If there's been one silver-lining that has resulted from this disruptive year, it's been the chance to indulge in such an activity more than ever before. If like us, you've exhausted the list of 2020 new releases, look to the year ahead and find your next read in our round-up of new books to read in 2021.

What can we expect from 2021's most anticipated books? A mix of brilliant fiction and honest insights into the lives of some of the world's most prominent figures – most notably, that of the late Supreme Court justice, Ruth Bader Ginsburg.

Read ahead for the 10 new books the RUSSH team is adding to their reading list in 2021, and details on where you can pre-order them, now.

Let Me Tell You What I Mean by Joan Didion 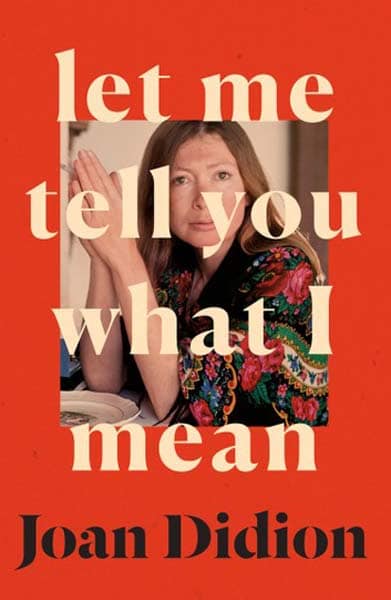 It's no secret that the RUSSH team are big fans of iconic American writer, Joan Didion. You could imagine then, how thrilled we were to discover that she is publishing 12 previously uncollected essays in Let Me Tell You What I Mean. The essays will be mostly drawn from the early stages of her five-decade career.

The Push by Ashley Audrain 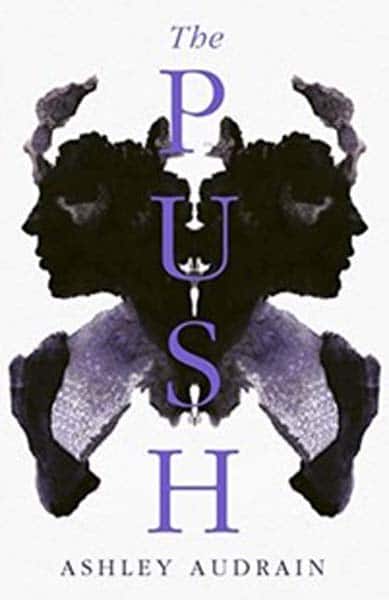 Take a deep-dive into Ashley Audrain's psychological drama about motherhood, where main character Blythe realises that her experience is nothing at all what she had hoped for – and everything she feared. An utterly immersive novel you're sure to read in one sitting.

This Close to Okay by Leesa Cross-Smith A cathartic novel about a life-changing weekend shared between two strangers, This Close to Okay will have you enthralled in the story of Emmett and Tallie – with each character revealing the truths behind that monumental weekend from their own perspectives. 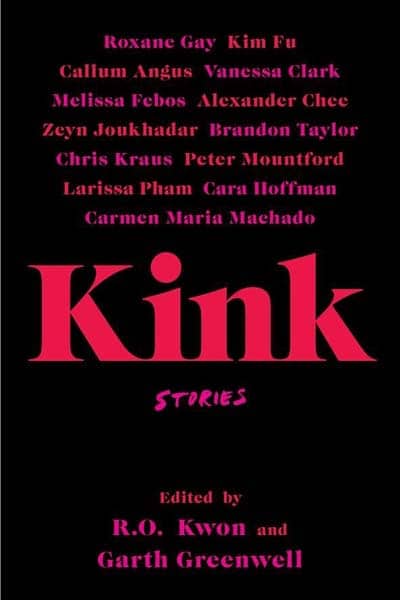 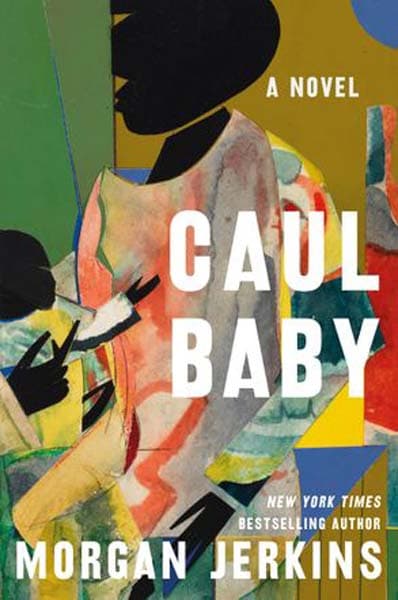 New York Times best-selling novelist Morgan Jerkins makes her fictional debut with Caul Baby. Following the tale of a woman named Laila, desperate to become a mother, she turns to the Melancons, an old and powerful Harlem family known for their caul, a precious layer of skin that is the secret source of their healing power. What follows is a story of heartbreak, identity and familial connection. 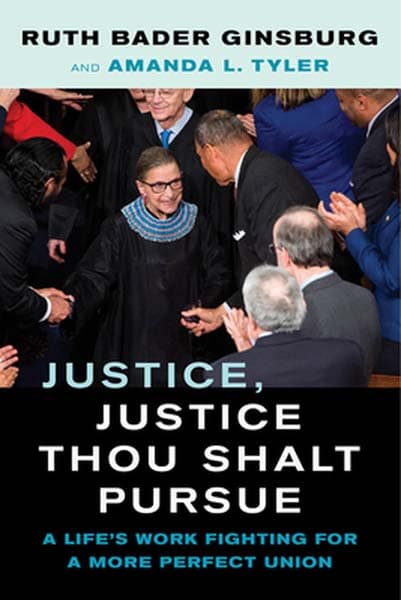 An insight into the personal life and life-long career of the immortalised Supreme Court justice, Ruth Bader Ginsburg, Justice, Justice Thou Shalt Pursue, is an unmissable read in 2021. Need we say more?

Every Last Fear by Alex Finlay 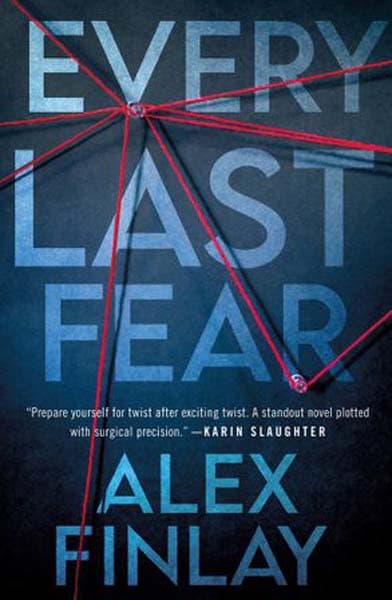 Calling all true crime buffs, Every Last Fear will have you gripped from start to finish. Main character Matt Pine becomes caught-up in the world of dark mystery, after his infamous family are suspiciously killed by an apparent gas leak. Sounds right up our alley. 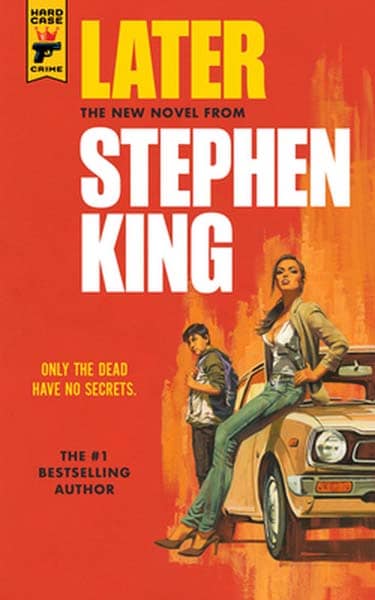 Prolific novelist Stephen King has returns with another instalment in his crime-horror repertoire, Later. The premise of his latest novel lies in the story of Jamie Conklin, a young boy who simply wants to live a normal life. However, his special abilities make him an asset to an NYPD detective trying to stop a killer who is threatening to cause mayhem.

While Justice Sleeps by Stacey Abrams 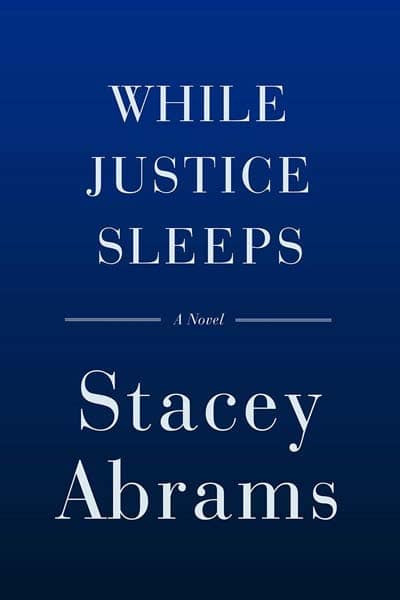 If you've been following American politics, you certainly know the name Stacey Abrams. There's truly nothing Abrams can't do, including now, writing a compelling thriller. While Justice Sleeps Avery Keene, a young clerk for the fictional Justice Howard Wynn, who becomes his legal guardian and power of attorney when he slips into a coma. From here, Keene discovers a string of scandals Washington is trying desperately to conceal.

You Love Me by Caroline Kepnes 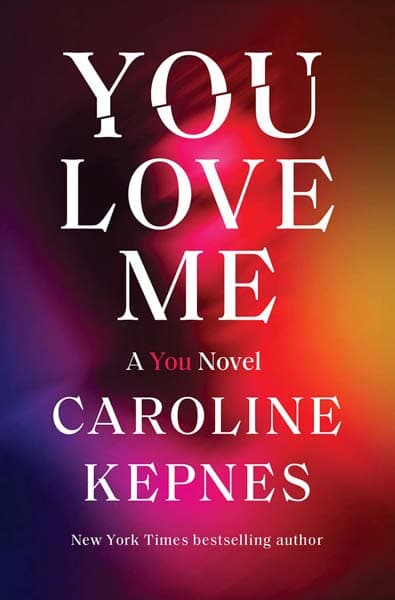 No matter how much we'd like to deny it, hit-psychological thriller, You, is impossible not to love. Confirming the show's success, original author Caroline Kepnes is releasing her third book in the You franchise, and we can hardly wait.

PREVIOUS
Calming interiors: discover luxe Airbnb Apartamento by St. Agni in Byron Bay
NEXT
These European inspired interiors will transport you to a coastline far away 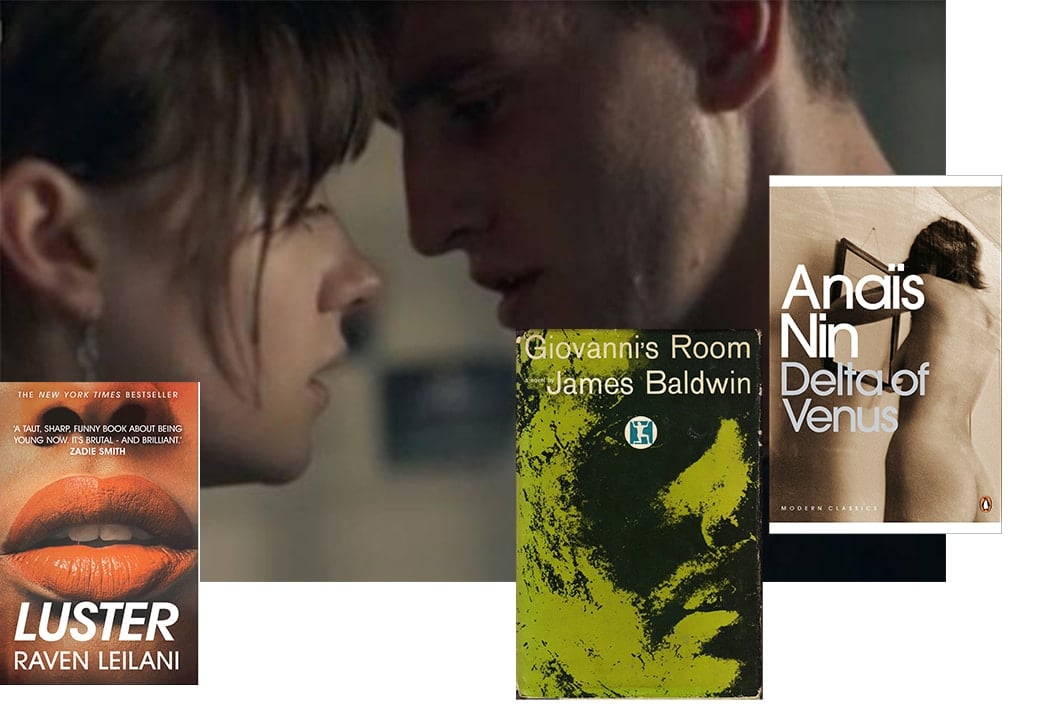 A round up of 10 of our favourite sexy novels that explore sex in varied and poignant ways throughout literary history.

There are many changes and updates you can make your home without having to call in a renovations team – all you need is a screwdriver and patience.

If you’re looking to a Parisian-inspired haven of your very own, here’s how to do it.