This June, the world’s first luxury fashion e-tailer, Net-A-Porter turns 20. Since June 2000, the powerhouse has remained the global leader and go-to for incredible fashion an impressive 20 years on.

“For a company that has always been about shaping the future of fashion, turning 20 feels like a significant moment.

We take the greatest pride and satisfaction in serving a community of incredible women from all over the globe. Delivering excitement, joy and the very best fashion in the world to our customers’ doors is what drives and inspires us. We might have been around for two decades, but we know we’re only as good as the last beautiful package we send out.” - Alison Loehnis, President, Net-A-Porter and Mr Porter. 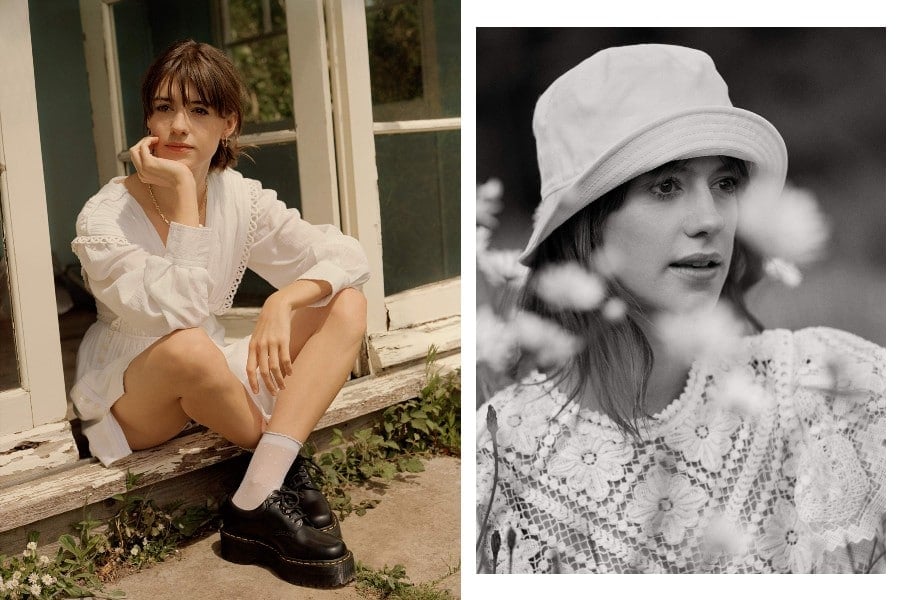 Since launching in 2000, Net-A-Porter has celebrated many amazing milestones. From being the very first in fashion retail to launch a shoppable iPhone app in 2009. To processing over 1 million orders and gaining their 1000th staff member in 2011. The e-tailer now houses over 800 fashion and 200 beauty brands. An incredible achievement.

To celebrate their 20 years, Net-A-Porter have announced their view on the 20 faces of the future, a selection of pioneering and emerging talent across all sorts of industries. These names include South Korean designer and winner of Next In Fashion Minju Kim, Indian poet and the youngest member of the G7's gender equality advisory Aranya Johar, American tennis player and the youngest to ever qualify for Wimbledon’s main event Cori Gauff, neo soul singer-songwriter Joy Crookes and our ever favourite Marianne, Daisy Edgar-Jones from Normal People. 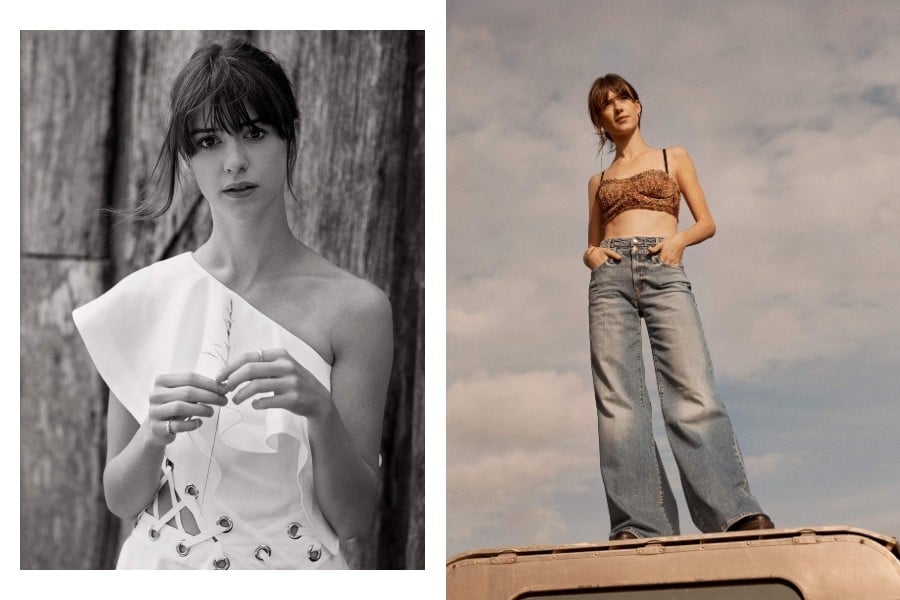 Earlier this month, Porter caught up with the British actor and 22-year-old rising star via zoom during her lockdown state. In just a few short weeks, Edgar-Jones was catapulted into the spotlight after her breakout role starring as Marianne in the TV adaptation of Sally Rooney’s bestselling novel Normal People.

“It’s really fun to play a woman who is incredibly flawed and complicated and isn’t just there to giggle along to whatever the man says. [She] has a strong mind and puts on lots of different masks as the show goes on.” Says Edgar-Jones of her complex character.

Edgar-Jones performance was a standout amongst co-star Paul Mescal, the duos on screen chemistry and intimacy drew high praise.

“I feel very lucky to have met Paul through this process. He’s a wonderful, wonderful person and a very giving actor... He’ll be a friend for life.” 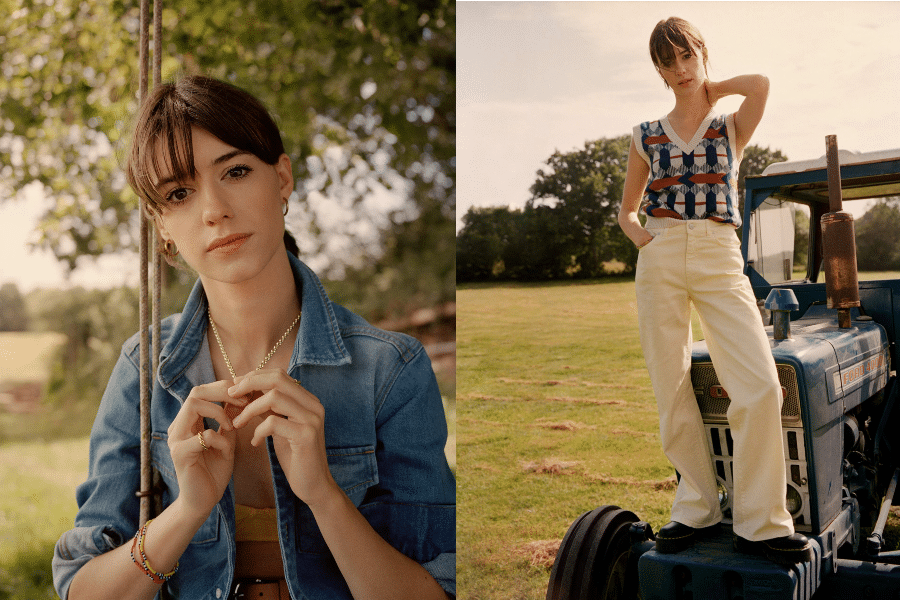 Navigating the rapid success of the show and rise of her profile during a pandemic has been an alternate experience for Edgar-Jones, however one she has taken in her stride with the support from her industry parents and friends from afar. The actor is also looking forward to celebrating with all the cast who she now calls her best friends.

A clear lover of fashion, Edgar-Jones enjoys expressing herself through her style choices. “I’m always a fan of a big collar and an interesting sleeve – quite quirky. I love how much you can express yourself through what you’re wearing... Like, ‘This is who I’m going to be today.’”

You can read Porter’s full interview with Daisy Edgar-Jones here.

Welcome to the Simone Rocha baptism.

The logos are big, the colourways often polarising, and the items always, always sold out.

Here’s how you can shop the collab.