Some of the biggest models we know today made their debut at Australian Fashion Week. A week in which we not only get to see and experience the work of new and emerging designers, however a week in which we also get to discover the models and faces we have become well acquainted with on covers and editorials worldwide.

Some may say, a highlight for any editor would be treating shows as an open casting call. As you sit front row, you meet and greet the models first hand; intimately investigating their walk, their demeanour and their presence. This year at Afterpay Australian Fashion Week we saw new faces mixed in with the old, all heavenly and fierce as they stormed the collections. At RUSSH, as we see fashion week slowly come to a close, we round up some of our favourite faces from the week. 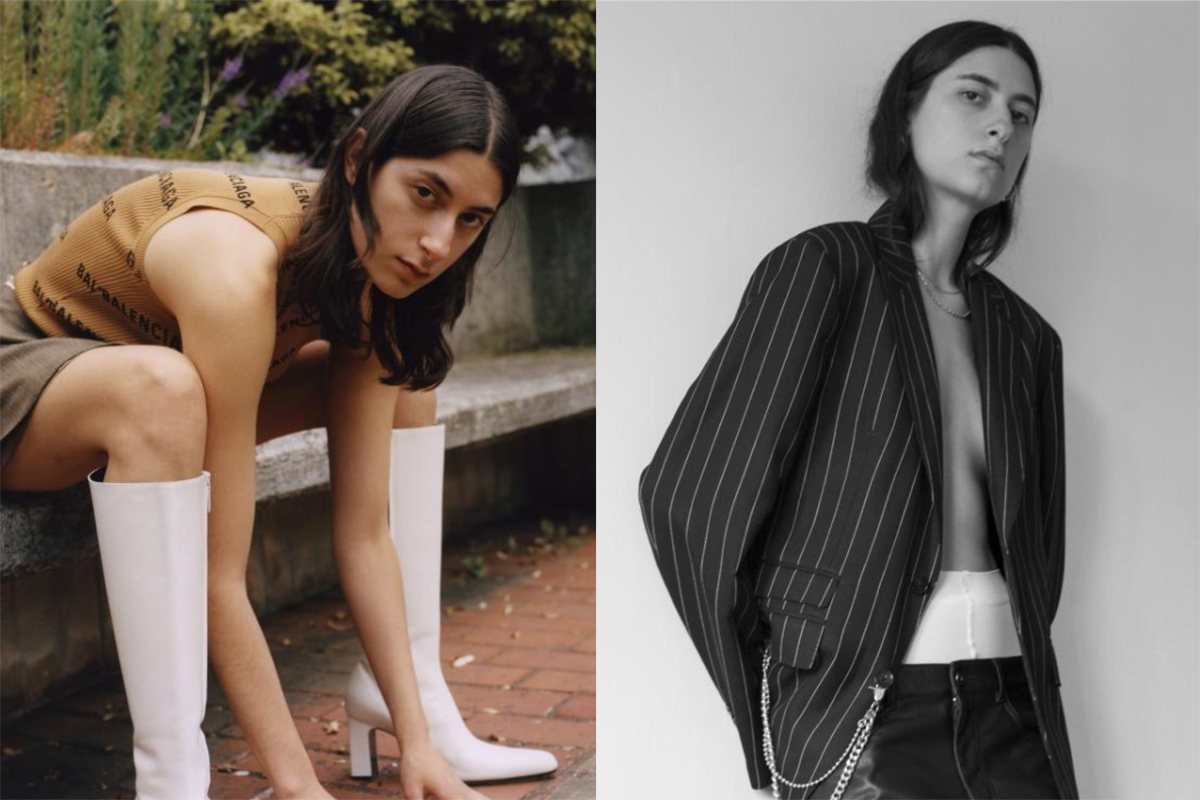 A familiar face to some, Melbourne based model Olympia's androgynous and fierce stature stunned all. Having already walked an impressive roster of shows for Lemaire, Rick Owens and MM6, this season Olympia debuted at AAFW walking for Bassike, Beare Park and Ginger and Smart. 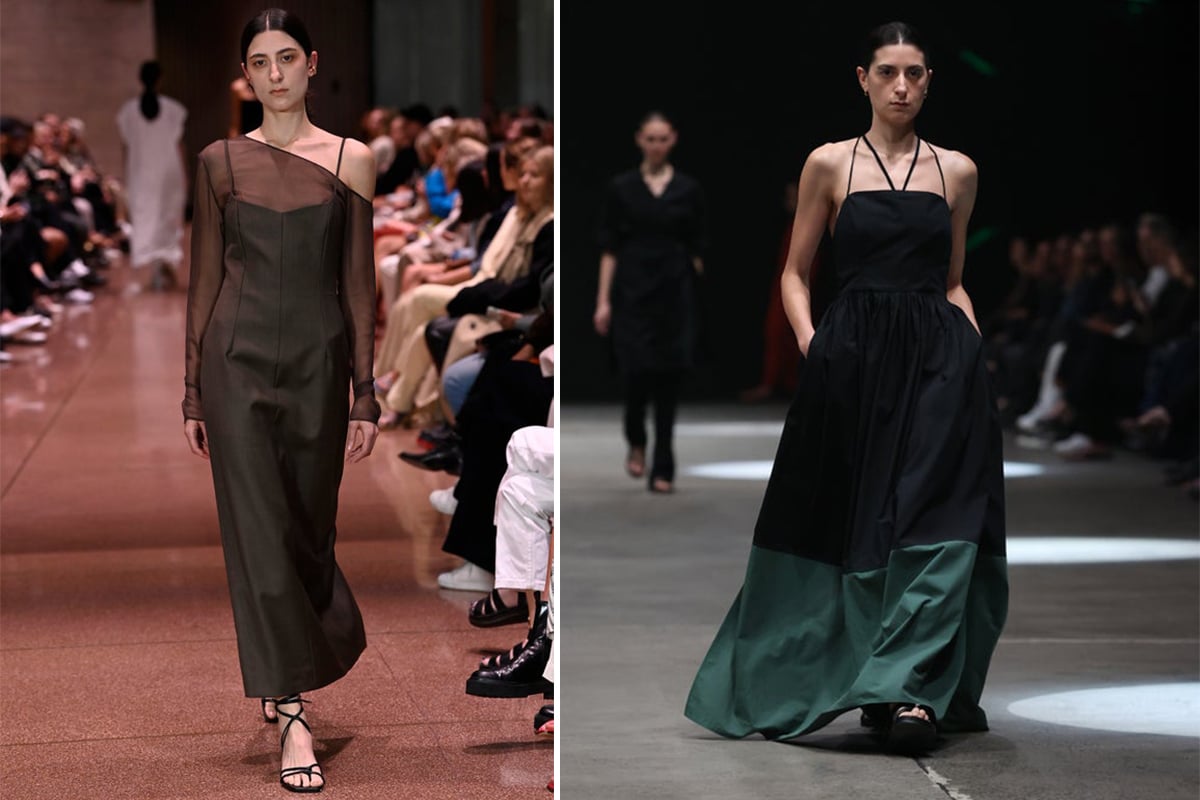 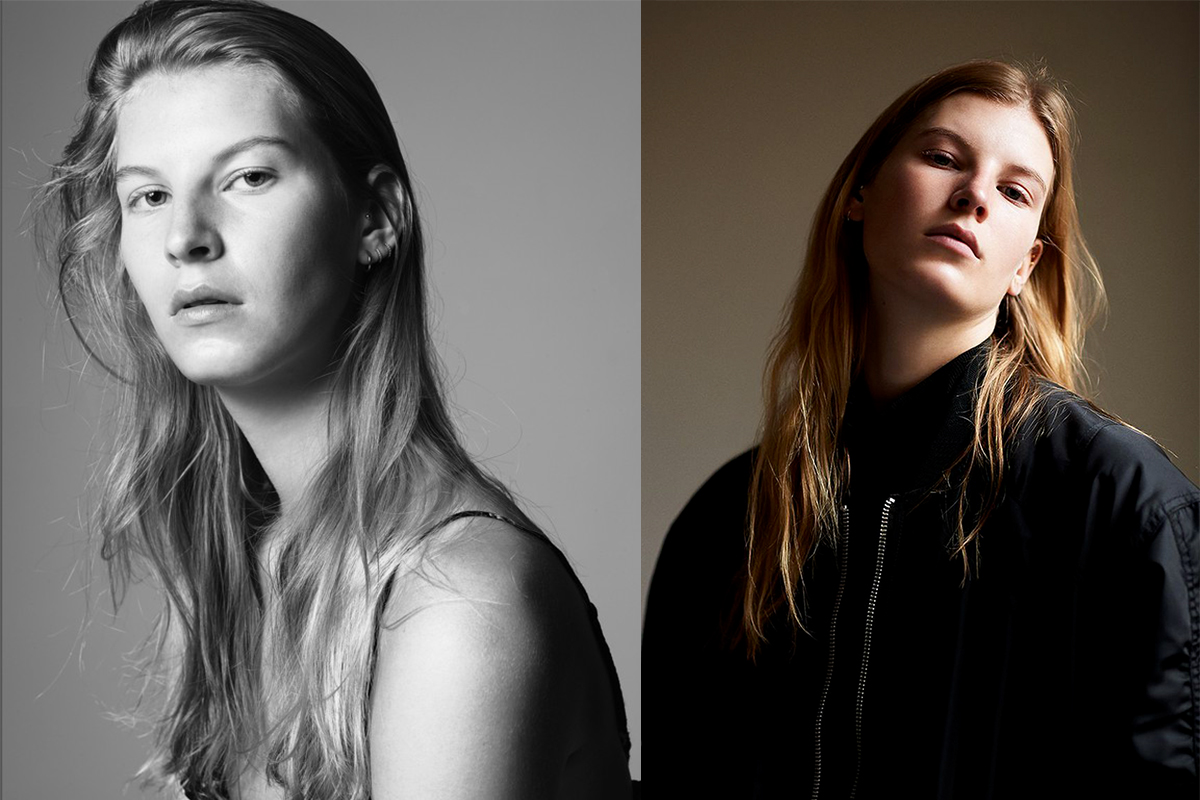 With a modelling career that started at the ripe age of 14 and a few international agenda's already to her name, Atty Mitchell was hard not to notice with a big AAFW roster as she marched down for Oroton, Beare Park and many others. 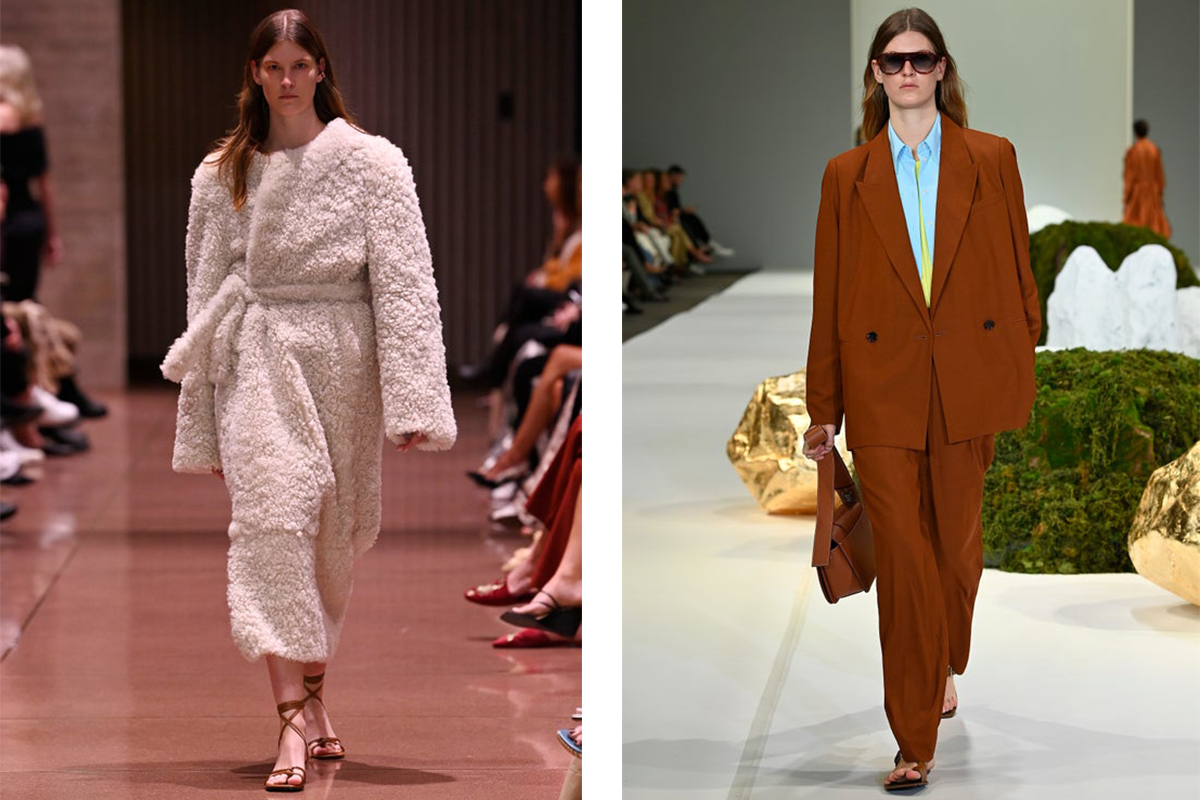 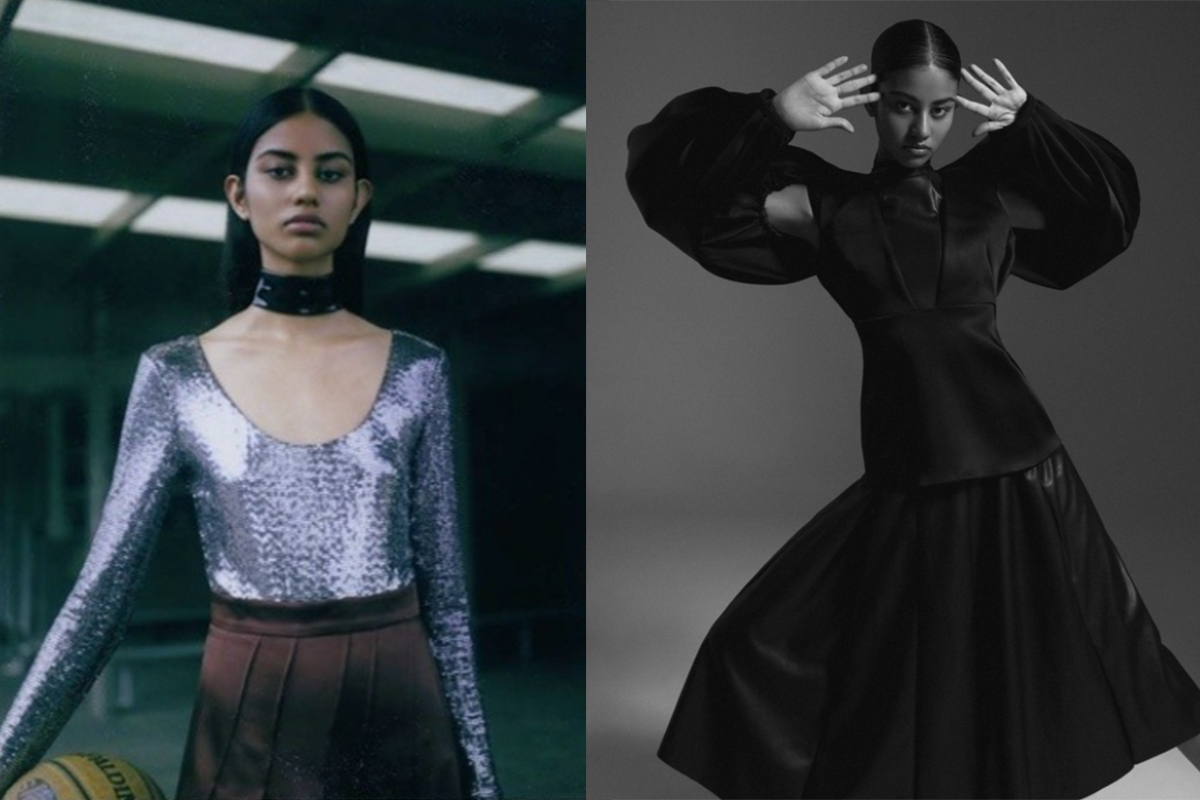 Other worldly is what was quoted by one of our editors to describe Varsha and her walk down the runway, and other worldly she is. Walking, or gliding as she does, for many designers this season including Beare Park, Oroton, St Agni and more. 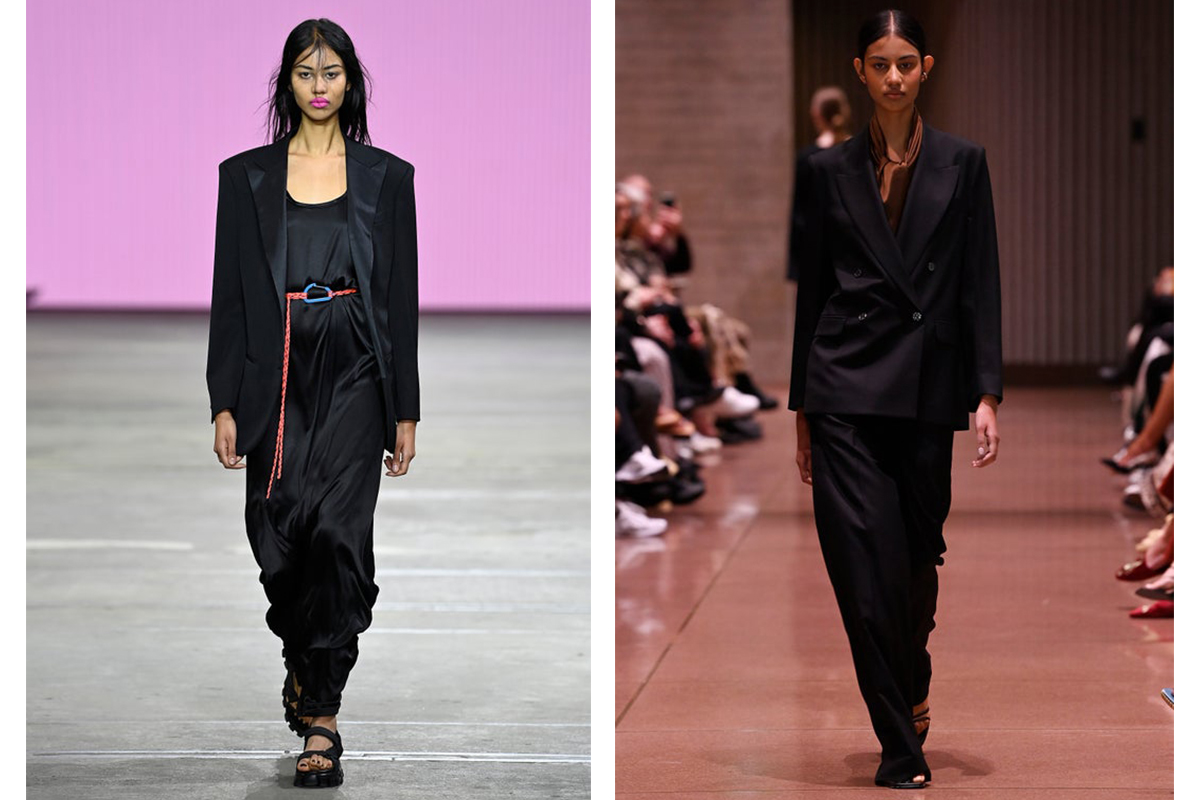 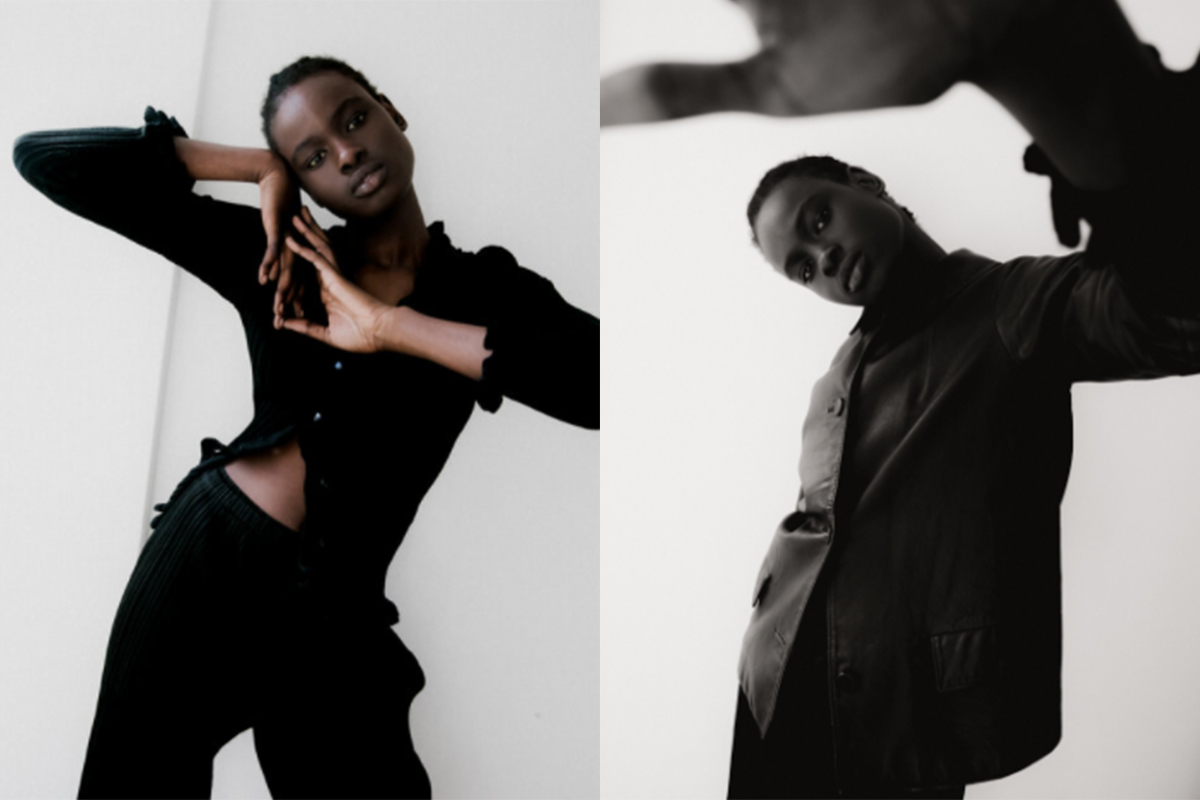 Bakhita literally took our breath away when she opened Jordan Dalah's show for AAFW. A fierce walk, meaner than any other, coupled with her endearing beauty - any show Bakhita walked at AAFW became one to remember. 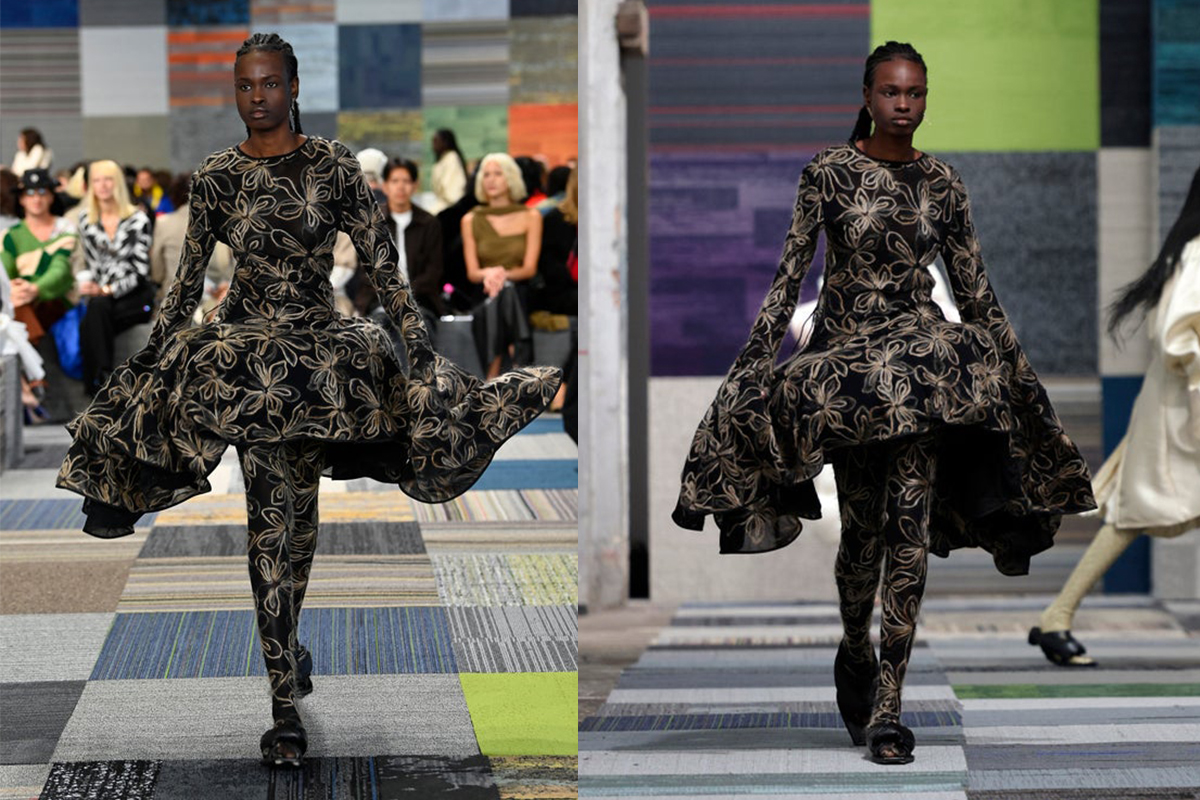 PREVIOUS
AAFW 2021 Day Five: St Agni took us on a trip to Byron Bay
NEXT
St Agni's AAFW 2021 show, Resort 22 was inspired by the French Riviera