She’s all-time. A model icon and sustainability pioneer, Vivien Solari, mother of three, is intensely private yet never afraid to bare all in her work. Espousing the pure shores of a former era – or perhaps, we can hope, it’s the future – if there’s one thing this creature of the sea believes, it’s that the world needs more empathy.

Each morning Vivien Solari is called by the ocean, plunging herself into water at low temperatures that the Aruba-born, Manchester-bred model recalls ‘refreshing’. Often alone, she pushes through sea foam in a cap and goggles to a backdrop of endless dark water; this is her – albeit extreme – daily meditation. She doesn’t see herself as an athlete but cold water swimming is a pursuit for the brave and steely, not to mention the mentally and physically robust.

Rewind two decades and Solari, then a 19-year-old psychology student, was new to fashion having landed a fragrance campaign for Versace and soon to be in the regular orbit of the lenses of Lindbergh, Roversi and Meisel. By the early noughties she was one of Britain’s top-earning models (behind Naomi Campbell and ahead of Kate Moss) and yet despite being considered an industry icon you may not have heard her name.

She is pioneering action for climate change in the modelling industry, earlier this year announcing to her agents her plans to reduce her carbon footprint. What does that mean? Public transport where possible, no more business class flights due to higher emissions and no more clothes sent to her house. For a model it’s an unconventional move but Solari has made a habit out of doing things her way.

At the height of her career she took more than four years’ break from modelling to spend time with her three children and is fiercely private, regularly turning down interviews. She’s new to Instagram with the exception of @coldseawarmheart, dedicated to her swimming pursuits, and when she last covered this magazine for our Find Utopia issue she said what the world needs most of all is ‘more empathy’. She knows. In an industry that usually thrives on maximum exposure, Solari has been able to achieve legend status in a consistent and sustainable way, cementing her as a true classic. For the recent SS 20 collections she appeared in Paris (by train) for Sarah Burton at Alexander McQueen and Givenchy just before shooting our cover on a torrential London day. Due to the weather it took place under a skylight in the basement instead of the garden as planned but Solari is living proof that, while time is elusive, if we re-evaluate our priorities and values, we can take back control.

PREVIOUS
Slow fashion: let's talk about vintage
NEXT
Sustainable workwear for the decade ahead 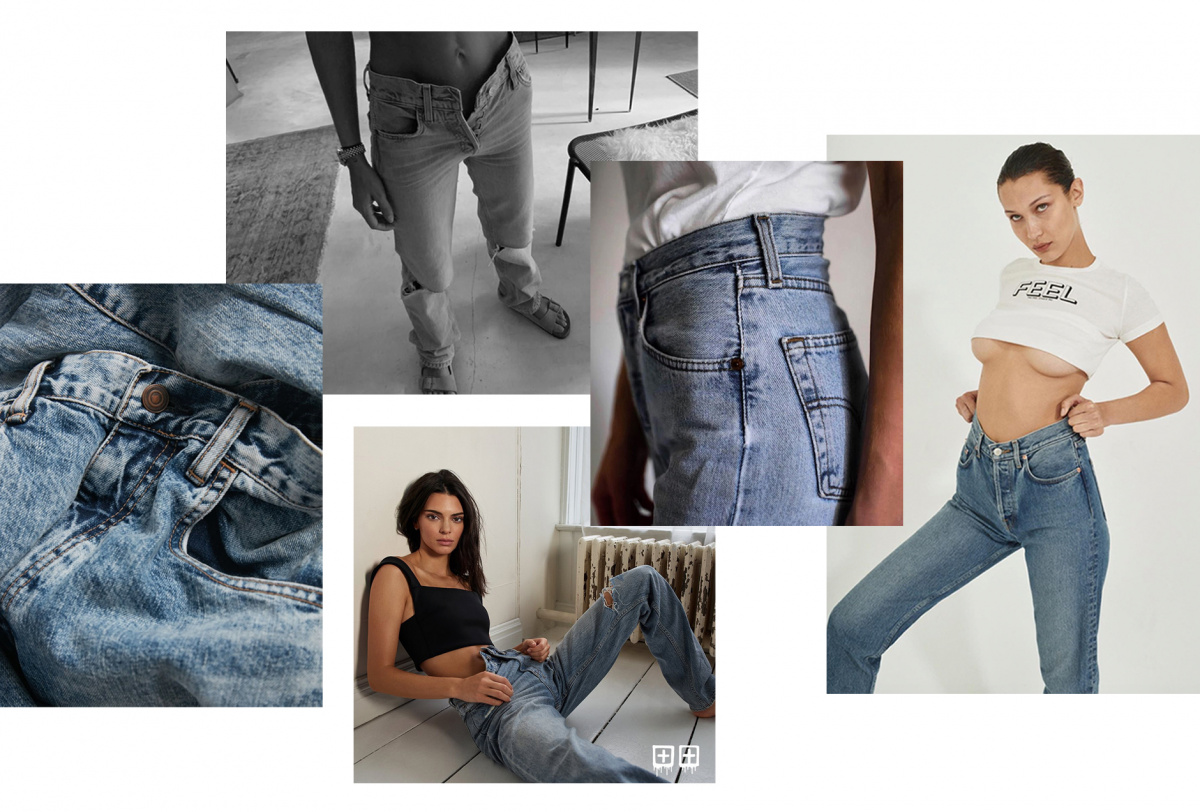 We’re vintage lovers through and through – but should you turn up empty handed post-trawl, we’ve compiled an edit of our favourite jeans that look pre-loved, but likely come in the size and cut to suit your modern silhouette. 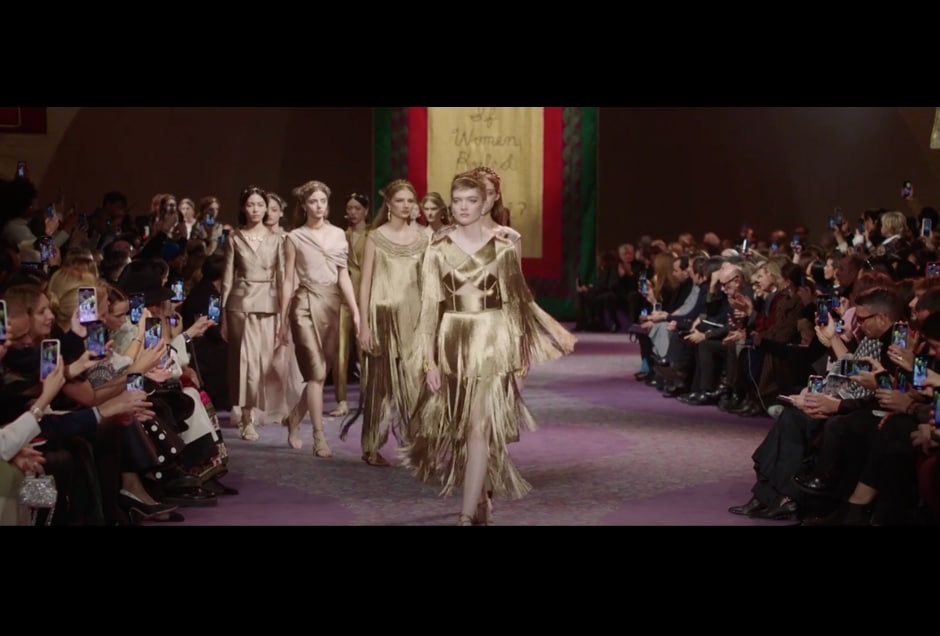 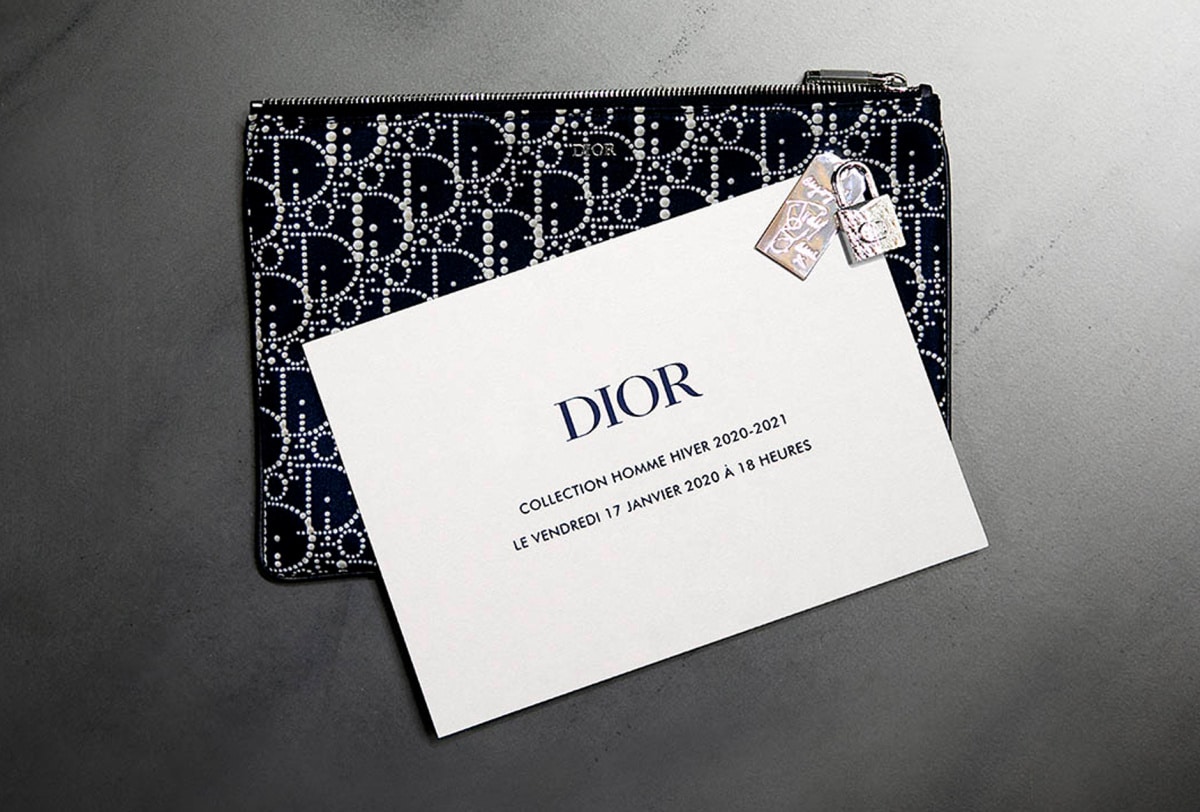 As the industry descends on international fashion capitals for the Autumn Winter 2020 menswear collections, our eyes are on Paris as Kim Jones presents his winter runway for Dior Men.