Baby, its cold outside. Browse up-and-coming visual artists at the John Fries Award, gaze the skies from the comfort of your own personal igloo or watch your favourite musicians perform in Byron Bay. These are the events that will have you shaking off those winter blues and inspire you to brave that bitter July air.

The John Fries Award is a $10,000 art prize recognising emerging Australian and New Zealand visual artists. Now in its tenth year, the event is an established platform to launch the next generation of local contemporary artists. The 2019 exhibition has been curated by Miriam Kelly and will showcase the next generation of local contemporary artists at the UNSW Galleries in Paddington. With ten finalists, the works range from painting, sculpture and photography to video and installation. Featured artists include Sydney based multidisciplinary designer Nadia Hernàndez, whose expertise extends from painting to building a life sized baby elephant sculpture, Gunditjmara woman Hayley Millar-Baker from Melbourne, she uses her photography to explore intergenerational experiences of Aboriginality and David Greenhalgh, a remix artist from Canberra with eyes firmly on the future.

If you’re the kind of person who considers the perfect winter event to require a journey to the tropics without a puffer jacket in sight, we’ve got just the thing. The Cairns Indigenous Art Fair runs for five days and is dedicated to strengthening a cultural exchange between Aboriginal and Torres Strait Islander peoples and visitors. There’s, musical and cultural performances, talks from local artists as well as an ethical art market so you can bring home more than just memories. While you’re there, why not extend you trip with a dip in the Great Barrier Reef or jump across to Fraiser Island and lay on the word’s whitest sand? Winter can wait.

Pier One are bringing private Scandi-Style Igloos to Potts Point. Offering a range of different packages, you can stay for a couple of hours or sleep under the glistening night sky. The Hot Tub Igloo is the perfect way to relax away from the chilly winter air outside, or host a group in the Breakfast Igloo for a morning filled with mimosas, baked goods and chef curated meals. For the ultimate experience spend a night in the Dream Igloo Suite, where you’ll find a cheese and charcuterie board paired with a bottle of champagne to be the perfect accompaniments to watch the sun set over Sydney Harbour.

Artist. Rebel. Icon. Composer Elena Kats-Chernin and playwright Justin Felling are bringing the Australian artist to the Opera House Stage with Whiteley, an opera dedicated to the life of Brett Whiteley. Whiteley is the Archibald Prize winning artist who hated straight lines but loved vivid colour. He was all golden curls, living a tumultuous life with drugs and alcohol as both his muse and captor. This opera will honour his life and works through a technology driven set, a warm and witty script and a score filled with outburst and colour, matched only by the art of the man it was made to celebrate.

It’s Australia’s premier music festival and whether you will be a first time punter or a yearly returner, this year’s Splendour in the Grass will be one to remember. Headliners include Childish Gambino, Sza, Tame Impala and Chance the Rapper. Other acts not to be missed are Winston Surfshirt and RUSSH favourite Hatchie. Embrace the experience and camp on site or book accommodation in town. Either way don’t be fooled by Byron Bay’s sunny reputation, nights can take a turn for the freezing so pack your winter best.

Documentaries offer a window into worlds otherwise closed off, insight into lives otherwise unknown, and on screen reflections or aspects of ourselves otherwise unchecked, The Melbourne Documentary Film festival will run for eleven days at the end of July. This festival screens local and international films and is regarded as world class event featuring some of the most prestigious and well thought out documentaries on offer. This year's featured films include Funke, which follows acclaimed chef Evan Funke as he mounts a comeback to the Los Angeles food scene after inexplicably walking away from his acclaimed restaurant, and Desolation Centre, an award winning documentary about a Reagan-era guerrilla punk movement in Southern California, which is now recognised as the inspiration for Burning Man and Coachella.

Held at the Art Gallery of New South Wales, this film series celebrates defiant cinema by brilliant female directors. Ranging from films coming from Hollywood’s golden age, the film noir school, 1970s New York comedy and modern cinema from all corners of the globe, the tying thread between each film is their filmmakers devil-may-care approach to genre conventions. It’s a celebration of women in cinema, so bring your merriest attitude and get ready for weeks of entertainment. 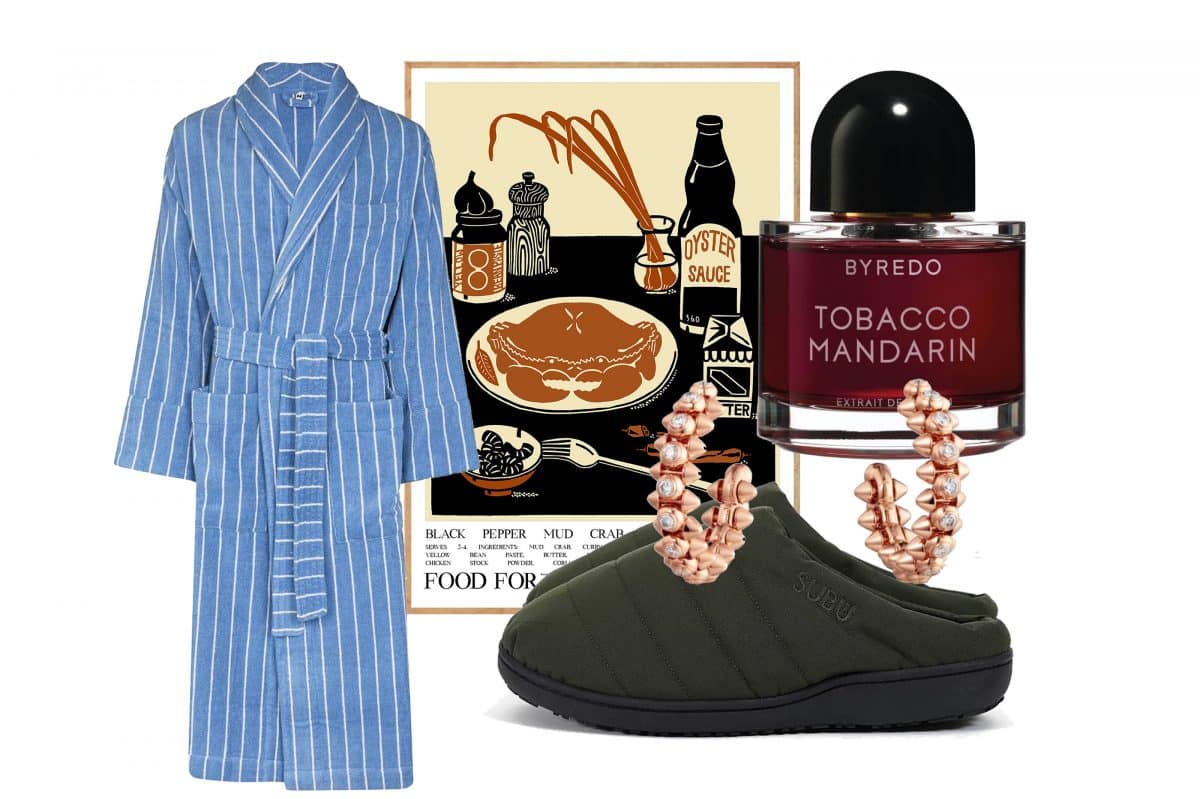 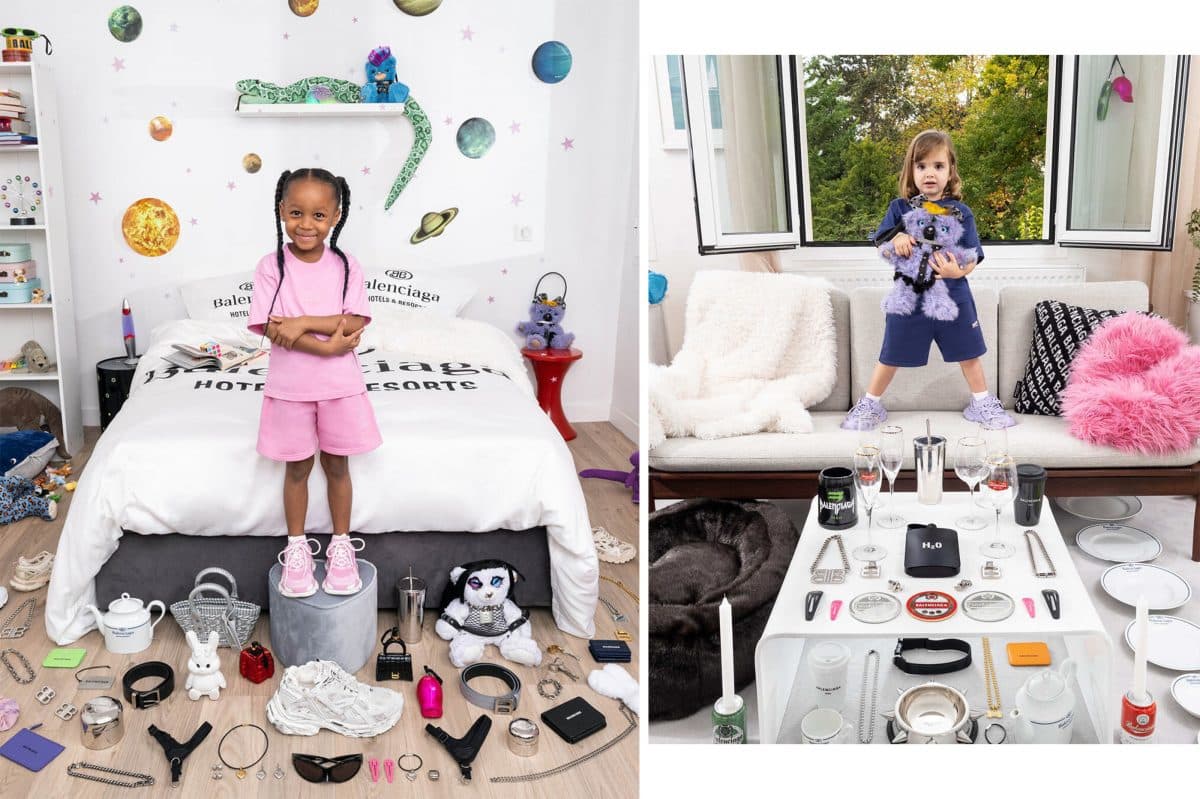 Shoes off at the Balenciaga coir doormat please!