All these years later and Apple can still convince people to camp out in the night for its latest drop. With anticipation around the 2022 MacBook Air release reaching stratospheric levels, we can already envision the lines stretching around the block. Seriously. Granted, the new technology and myriad updates are alluring enough to get even the least computer literate among us to turn their heads. But if we're being completely honest, the biggest drawcard lay in news that the MacBook Air will be arriving in a wider array of colours for 2022. Because why settle for space grey if you can have frosty purple?

Although Apple hasn't exactly confirmed the new colour options, there has been discussion that this would be a salient feature of the 2022 MacBook Air according to Apple analyst, Ming-Chi Kuo. Mirroring the colourful iMacs that were released in April 2021, the laptops are rumoured to arrive in hues of purple, green, yellow, orange, blue, and pink. These would be added to the existing space grey, gold and silver options.

Along with changes in appearance, Ming-Chi Kuo has indicated that the 2022 MacBook Air would feature a slimmer and lighter construction, which feels impossible when you remember that the last iteration came in at a mere 1.29kg. The newest release with also come with off-white bezels with a matching off-white keyboard. And perhaps most importantly, Apple is said to be fashioning the forthcoming MacBook Air with its in-house M1 chip, quelling all rumours that it would feature the M2 chip instead.

Whatever way you spin it, the 2022 MacBook Air is going to sell like hotcakes. As always, you can secure one on its release at your nearest Apple flagship store or online at the Apple website.

PREVIOUS
10 of our favourite rug brands to soften your living spaces
NEXT
Luxury towel brand BAINA has released 'Underwood', a new collection inspired by vintage sport 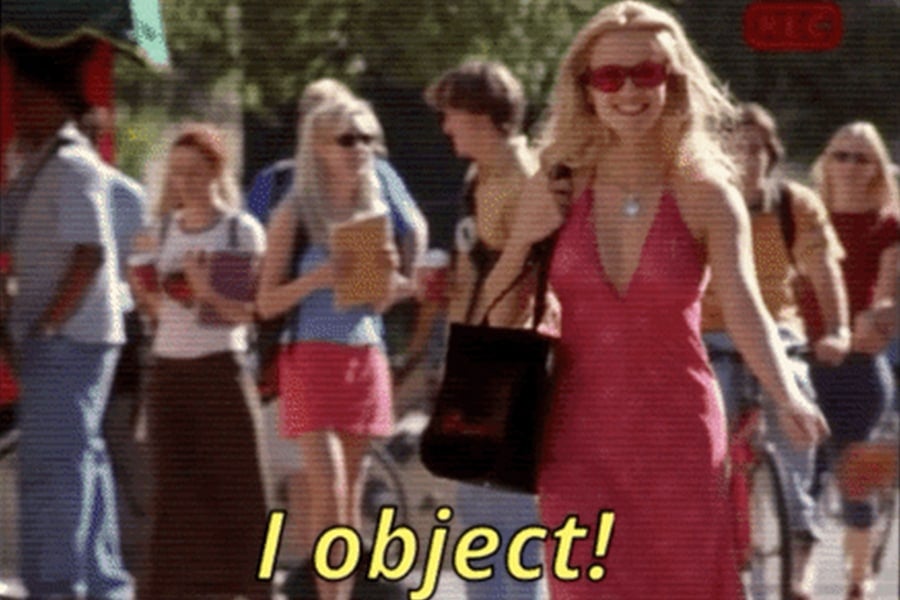