Joan Didion imparted many lessons during her 87 years. Her famous packing list was one, and the value of self-respect, another. It appears she left one more Easter egg for us to mull over, answering the question of how long one should wait before rifling through a person's belongings once they die. The answer? Six months is a good rule of thumb. At least, that's what we've learned following the announcement that her estate is set to go to auction, with all proceeds to be donated to a yet-to-be-disclosed charity of her choosing. 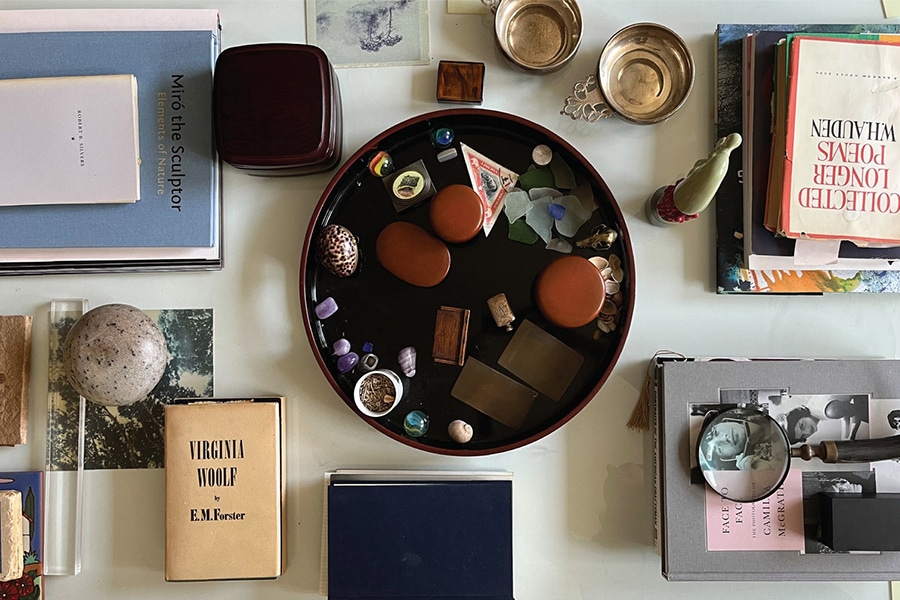 It's clear Didion understood the value her possessions would hold following her passing. In 2014, she offered up two pairs of her sunglasses, each fetching $2,500, as part of an effort to raise funds for her nephew Griffin Dunne’s documentary. We can only imagine the kinds of offers items like her gifted Ed Ruscha paintings or American writing desk will receive at auction. 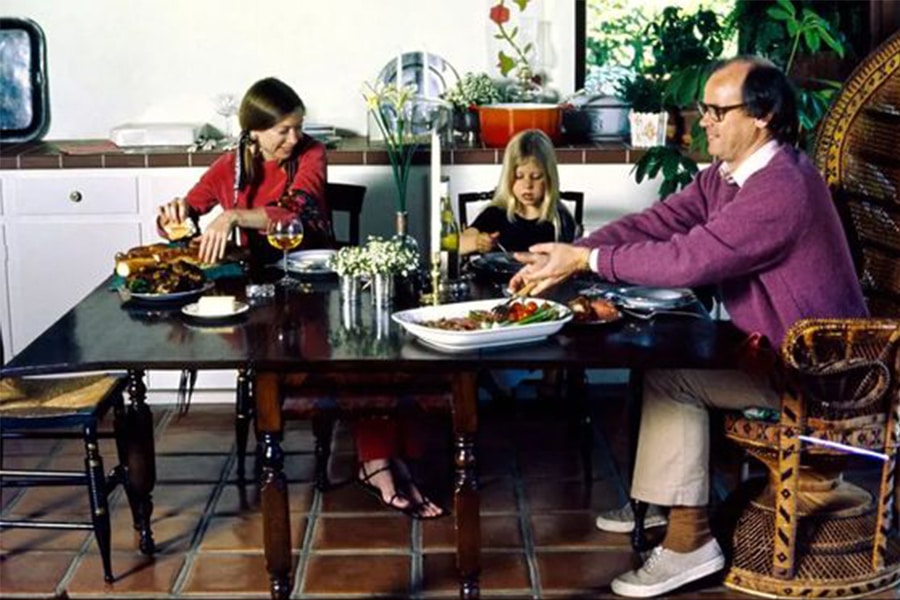 So what else is up for sale? Stair Galleries, the body hosting the auction, has revealed the collection includes an array of possessions, ranging from paintings to books to furniture to decor to her art collection, which comprises of works from artists like Jennifer Bartlett, Richard Diebenkorn, Sam Francis and as previously mentioned, Ruscha.

Standout pieces include two photographs taken by Patti Smith of Herman Hesse's typewriter, with personal notes written on the back. As well as portraits shot by Annie Leibovitz, Brigitte Lacombe, Mary Ellen Mark and Julian Wasser – the latter of which graced the front cover of The White Album and depicts Didion standing in her Hollywood driveway alongside her Corvette Stingray in 1968. 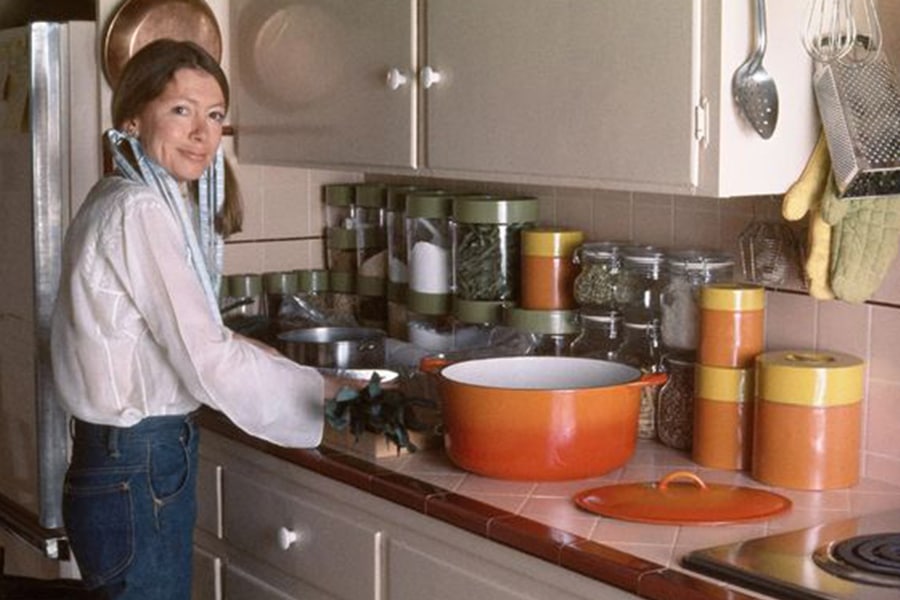 The collection tells the story of the colourful life lead by Didion and her late husband John Gregory Dunne, and speaks to their own distinct personal tastes, with items like Didion's cookware, a late-Regency Pembroke table, as well as various tchotchkes and family heirlooms accumulated across their Californian homes and travelling with them to the Upper East Side in New York City.

Stair Galleries will host an exhibition of Joan Didion's possessions entitled An American Icon: Property from the Collection of Joan Didion which will open on November 4, 2022 at its Hudson location. The auction will take place at 11am on November 16, 2022, for anyone looking to ransack her worldly goods.

PREVIOUS
Father's Day is fast approaching and here's your annual reminder to put it in your calendar
NEXT
Apple just announced three new initiatives for sustainability, education, and support for Australia’s Indigenous communities