Peter Pan was once my hero. “The moment you doubt whether you can fly, you cease for ever to be able to do it. So come with me, where dreams are born, and time is never planned.” This was his world; youthful innocence and escapism; a thrilling and adventurous Neverland of fairies, mermaids and pirates. He was the ‘Boy Who Wouldn’t Grow Up’ and his cohorts included a nymph-like Tinkerbell, the Lost Boys and a dreamy but essentially pragmatic heroine called Wendy (I know, it sounds like every generation as they approach their 40s), with their escapades culminating in a bloody battle, proving there’s never a good story without struggle. In the author’s own words, “It was quixotic, but it was magnificent.”

It was at a recent school reunion that I was reminded of my fascination with Pan and the make-believe as classmates recalled how I’d told of the fairies in my garden at home and rolled their eyes at the memory of how many of them had not just believed me, but encouraged my sophistry by writing them letters.

By 13, my callow wonderment had been sharply curbed by the ‘teen spirit’ of a band called Nirvana, but the idea that life requires us to believe in some things without proof, and beyond evidence and experience, has always remained.

This kind of magical thinking is deemed normal for children but as we become adults the belief that our ideas and actions can influence the course of events in the material world is met with heavy scepticism and, in psychology, deep concern.

This issue explores those possibilities: imagination, intuition, rituals, psychedelic quests, curiosity, enlightenment, spirituality, superstition, associative thinking, the supernatural, mystic, magic and the occult. It celebrates the gurus, shamans, oracles and visionary leaders who continue to have faith that we can control the universe around us by what we think and do. The ones who attempt to look into the future. Who champion ‘seeing it before you do it’, manifesting the inconceivable, taking the time to dream and, most of all, making the impossible possible.

“Just think of happy things, and your heart will fly on wings, forever …” said Pan.

But only if you believe … 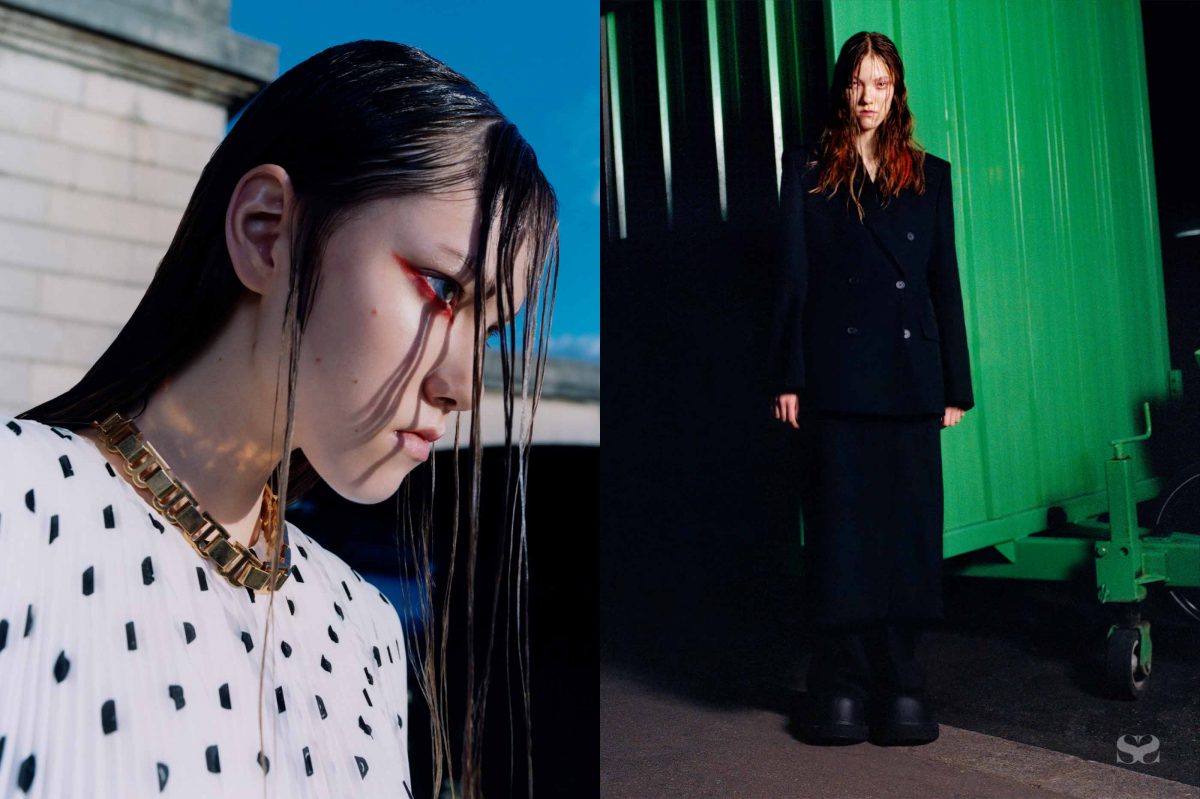