“I think we all got a lot better at [being] musicians because we were touring, so when it came time to be back in the studio we all felt like we could push things further.” I've been connected down the line to Jamie Smith – better known as Jamie xx and one third of London-born Mercury Prize-winning three-piece the xx – following their brief trip to Byron Bay where they headlined Splendour in the Grass. “We always seem to have a really good time whenever we come there, I guess we feel quite relaxed when we come – there it’s always a really chilled vibe,” he says. “People were getting pretty rowdy at the festival, which we didn’t expect,” he laughs. “I think maybe because it was so cold at night everyone was jumping around.”

The chance that the audience’s energy may have stemmed from excitement at the group’s third album release hasn’t occured to Smith, but that is indicative of the band’s unassuming approach to fame. He confirms that their recent headline show at Glastonbury Festival was “probably the most scary experience, in terms of playing shows, that we’ve ever had”.

“We’ve grown up watching bands play on that stage, and it was the lot that comes with it … It’s all a blur, I can’t really remember to be honest but, it was a relief afterwards,” he says. “We were very nervous but we really enjoyed it.”

The ‘we’ he is referring to includes Romy Madley Croft (guitar and vocals) and Oliver Sim (bass and vocals): high-school friends who formed the initial group in a school music class. Smith joined the year after, specialising in the group’s beats and production. The festival sets and subsequent tour dates come off the back of the release of their third LP I See You, a record Smith feels is a welcome departure from the group’s previous sound.

"I think we can be lucky in that we're one of the few bands that can basically tour everywhere."

“On the second record [Coexist] we did maybe think about [the ‘xx’ sound] too much, and after we toured that for so long we were so excited to come back to the studio for this third record,” he says. “I think we just lost that sort of weird feeling of what people sort of expect of us, and we just made things that we thought sounded good to us at the time, and that was really fun.”

The record retains some signatures - the group’s unflinchingly honest lyrics and the unique and intimate vocals of Madley Croft and Sim - while simultaneously pushing the xx blueprint into wider terrain with additional samples (On Hold’s Hall & Oates interlude is especially dance-inducing). Smith explains this ability to extend their sound is a reflection of the trust that comes from crafting music amongst friends. “I can’t imagine working with anybody that I haven’t known since I was 11 years old.”

The final product captivated the attention of not just the music industry audiences. Big fan of the group, Calvin Klein’s chief creative officer Raf Simons, collaborated with the trio for the video clip to I Dare You. Filmed in Los Angeles by Alasdair McLellan at Lloyd Wright’s Sowden house and John Lautner’s Rainbow House, the clip stars a host of familiar CK faces.

“We were only filming for two days. It was right in the middle of a tour in America, before Coachella the second weekend, it was all crammed in,” he says. “Luckily most of the video was filmed right while we where touring and we where like getting clips of what was happening and like keeping on top of it, but um, yeah it all happened without us we just all planned ahead.”

When I ask Smith whether this album, and the tour, and the band’s ability to command stadium-size audiences night after night, is his idea of success, he falls silent before offering: “I think we’ve gone beyond anything we’ve ever hoped or dreamed for.”

“... I didn’t even dream of anything to be honest. I was happy when we where just able to record some songs in our studio for the first time, so my hope is to be better than wherever we’re at right now, I guess.”

The xx will perform at Melbourne's Sidney Myer Music Bowl on January 13, Brisbane's Riverstage on January 17 and Sydney's The Domain on January 20.

We speak with Edwina Sharrock on the necessity of Birth Beat and what being recognised as a laureate for the 2021 Cartier Women’s Initiative means to her and her work. 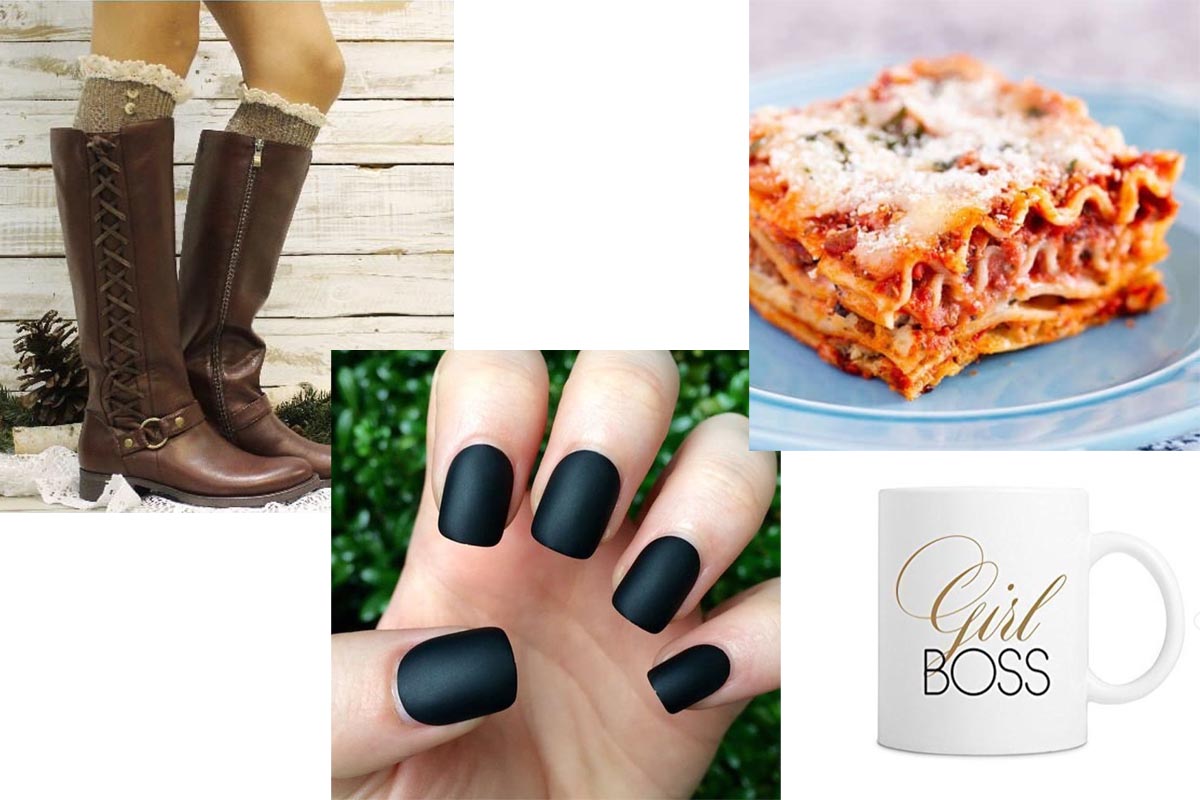 Timothée Chalamet stans, this one is for you.