This week held World Ocean Day - on Monday June 8. So it is the perfect occasion to celebrate a huge breakthrough in protecting and preserving our reefs.

The Great Barrier Reef Foundation has shared the news that giving coral a dose of probiotics could potentially help it survive in a warming ocean.

This is a very personal announcement for Australians. Our Great Barrier Reef is the world's largest living organism and plays host to some of the richest biodiversity on the globe. And sadly our Reef is suffering.

As global temperatures rise and oceans warm, our coral is stressed. When this stress occurs the coral polyps expel their symbiotic algae. The algae is essential, it removes waste and produces oxygen to help the polyps survive. The result is coral bleaching, a phenomenon rife throughout the top part of our Reef.

It's something that is hard to understand unless you've seen it firsthand. Coral bleaching is turning our once vibrant and diverse reefs into something dead and grey. Much of the Great Barrier Reef North of Cairns has already been taken victim by coral bleaching - so we need to fight hard to protect and preserve what we have left.

Why probiotics have the answer

There is hope for the future of the Great Barrier Reef.

“People may be surprised to find out that just like us, corals rely on a host of good bacteria to help keep them healthy and, just like us, the balance between good and bad bacteria is often disrupted in times of stress,” Ms Marsden said.

“Probiotics have been widely and successfully used to improve both human and animal health, however their use in marine ecosystems has been largely unexplored until now. 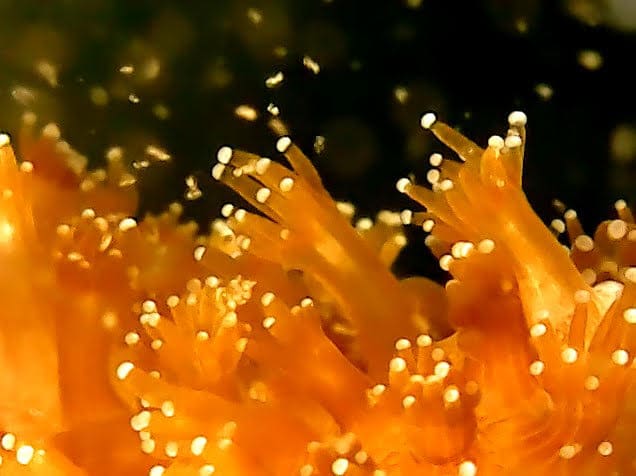 “It is fitting to announce this breakthrough for coral survival on World Oceans Day, a day which the world is reminded of the importance of oceans and its coral reefs as critical ecosystems that are essential to the future of our planet.

“Not only are coral reefs home to 25% of the ocean’s marine life but they also support the livelihoods of 1 billion people globally.

“However, we are increasingly seeing corals becoming stressed due to threats such as rising water temperatures which is causing them to become prone to infections and less likely to survive. ”

How does this help our reefs?

It was Professor Raquel Peixoto from the Federal University of Rio de Janeiro - and her international research collaborators, who include scientists from Brazil, US, UK, and James Cook University in Australia -  that was able to prove for the first time, in a laboratory setting, that feeding corals beneficial probiotics increases their overall health and improves their chance of survival during heat stress.

“We fed the corals with beneficial microorganisms, which is like feeding them probiotic yoghurt full of good bacteria,” Prof. Peixoto said.

“Then we ran numerous stress tests on the corals, and time and time again the corals that had received the probiotics were in better health than those that had not.

“This finding is an exciting breakthrough in boosting the ability of coral species to survive in times of stress and help them cope with a changing climate.” 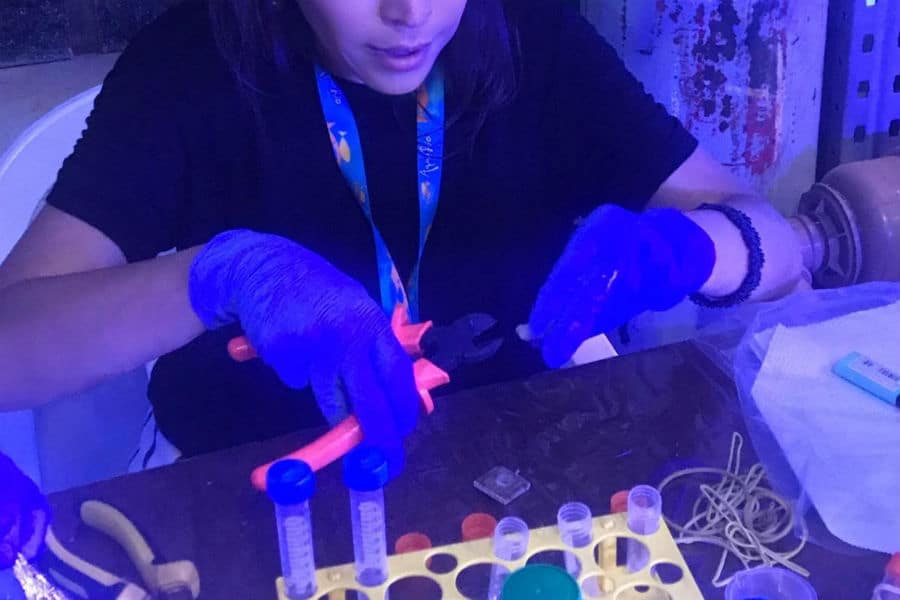 Hope for the future

The Tiffany & Co. Foundation has been a big supporter of ocean conservation efforts for two decades. Kickstarting novel solutions has been a point of passion for this organisation - and with continued support, there will be plenty more to come. 3D mapping, and even the technique of coral IVF are bringing hope for the future.

“Saving the Reef is a huge task and this pioneering research project is just one of the ways that we’re making a real difference with our partners,” Ms Marsden said. 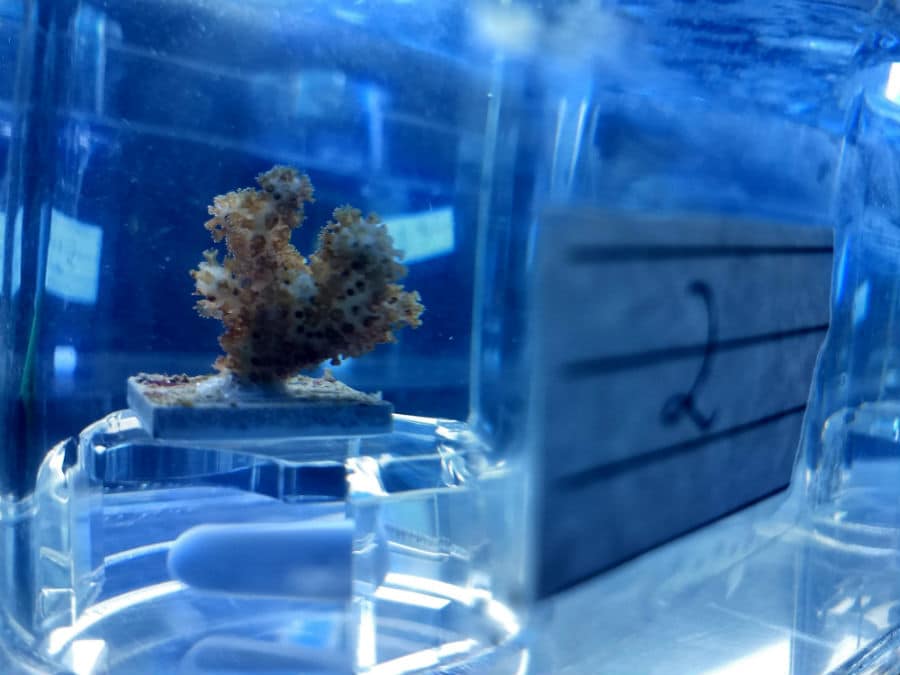 “Using science, we’re gaining an understanding of the Reef with 3D mapping and DNA sequencing, partnering with groups like NASA, Google and the Australian Institute of Marine Science (AIMS) and pioneering new Australian technologies, like QUT’s Reef RangerBots and sun shield technology with Melbourne and Deakin Universities and AIMS, to monitor and protect corals.

Samsung has announced its first, fully-customisable flip phone, the Galaxy Z Flip3 Bespoke Edition, and we’re here for it.

including two more additions to the Gucci Places program.

US label Outer has officially launched in Australia.