Turmeric is a funny looking rhizome that belongs to the ginger family. There are many different types, and they all have beautiful flowers and green leaves. However, only the root is used for cooking and for its medicinal properties. Turmeric’s active ingredient, curcumin, is the compound that carries these, along with turmeric’s vibrant golden colour.

Turmeric is one of the most incredible spices on this planet. It has been used for thousands of years in Ayurvedic medicine and today it is used in Western medicine too. There are plenty of scientific studies that have shown its ability to act potently against a number of diseases and improve general wellbeing.

"We met many young women in Sri Lanka who make a turmeric face mask every day to brighten their skin."

Traditionally in Ayurvedic medicine turmeric was used for indigestion, infections, common colds, liver diseases, as well as for wounds and skin problems. Due to turmeric's anti-fungal and anti-bacterial qualities it is used for eczema and issues caused by bacteria or fungi. Its anti-inflammatory properties help with redness and inflamed skin issues; we met many young women in Sri Lanka who make a turmeric face mask every day to brighten their skin.

More recently there have been numerous findings on its positive effects on more serious inflammatory diseases such as arthritis, irritable bowel syndrome, depression, Alzheimer's disease, and in the treatment and prevention of certain types of cancer.

All in all there isn’t another herb or supplement out there that impacts our body in so many diverse and positive ways. However, one important thing that many people don’t realise is that our bodies can hardly absorb the curcumin by itself. It’s very important to combine turmeric with black pepper and a fat such as coconut in order to increase the amount absorbed into our blood stream (our Instantly Golden and Golden Mylk have these ingredients for that reason). People sometimes wonder why we add black pepper. It isn’t for the taste, just to increase its potency. It is also absorbed more readily when combined with ginger, like in our Golden Turmeric Tea. 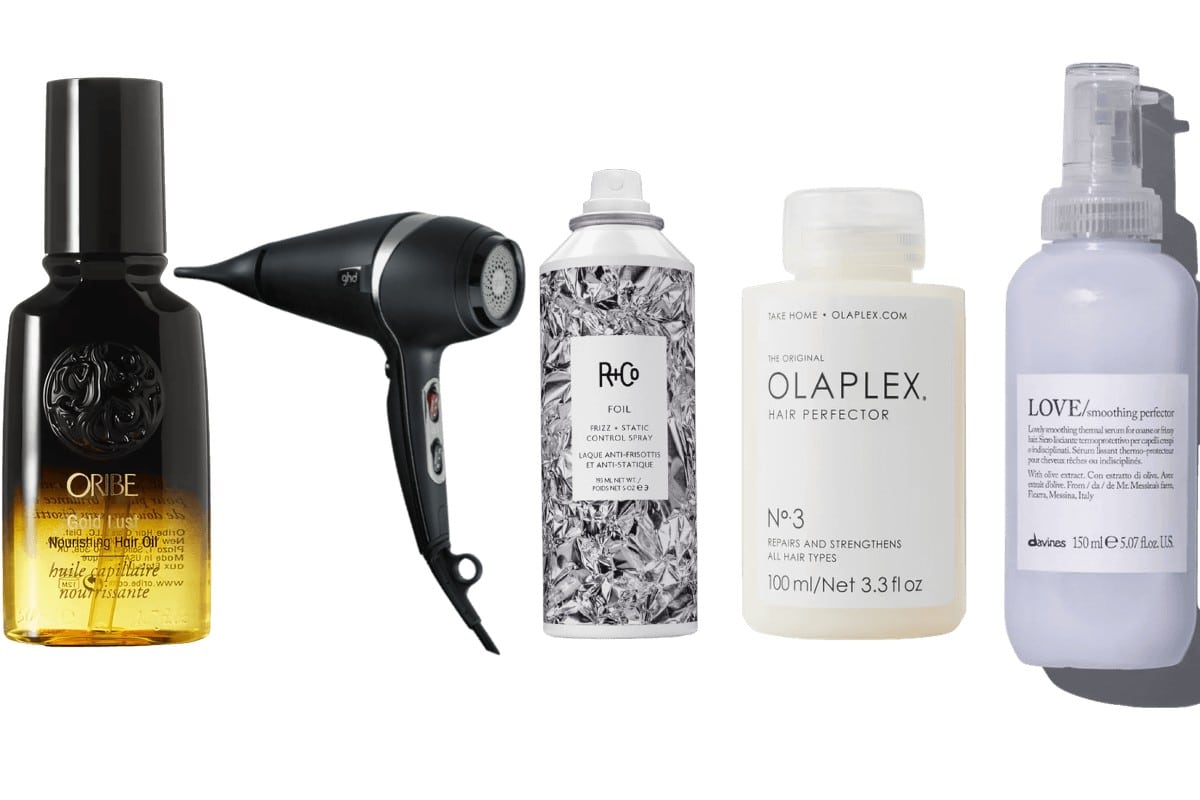 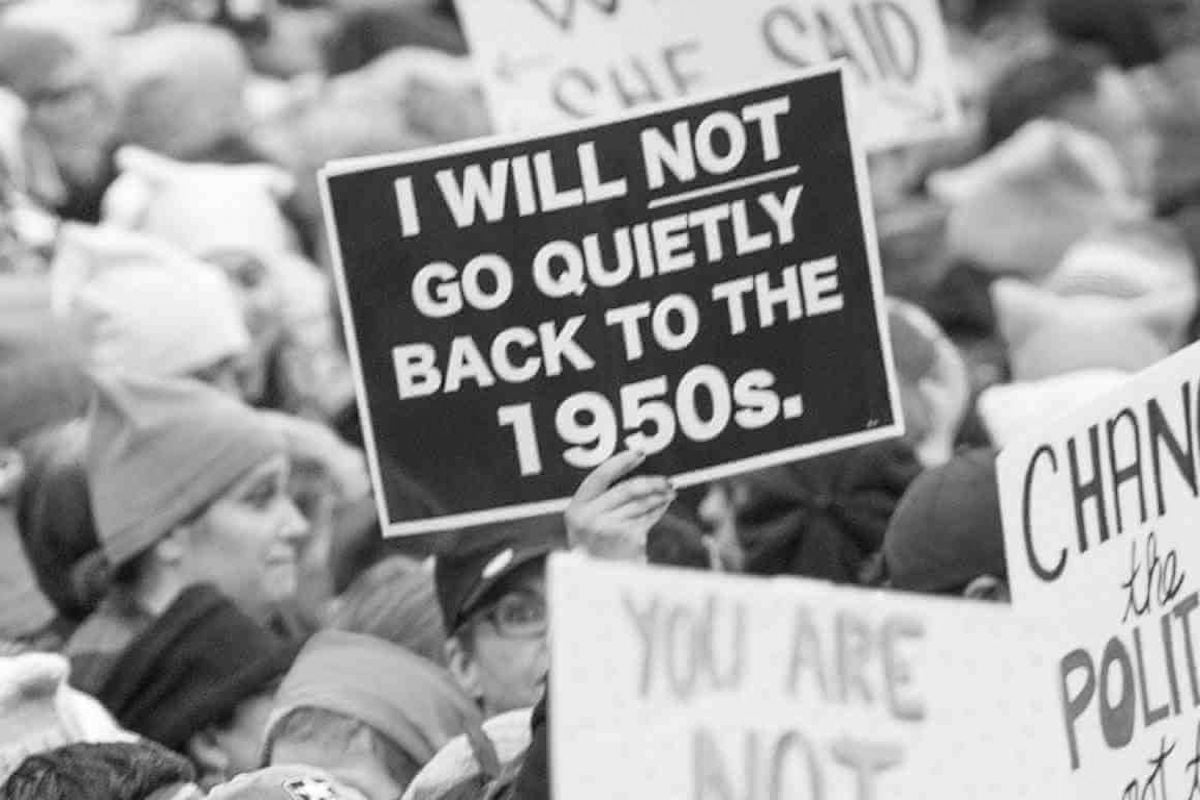