When Dion Lee showed his Fall 21 collection in his soon-to-be-opened flagship on Mercer Street, it was our first glimpse into the realisation of a vision that led him from his native Sydney to New York almost five years ago now: a long-held desire to open a space that would be a “portal into the world of the brand.” A place to amplify the ideas behind the designs and provide a platform for his many creative collaborations to come to life.

“I think the new space kind of marks a new time for the evolution of the retail DNA. This will be my first store outside of Australia, and the first store we’ve opened in quite some time. It’s a really important store for me in terms of design, and a project that’s been in the works for many years now,” he shares. 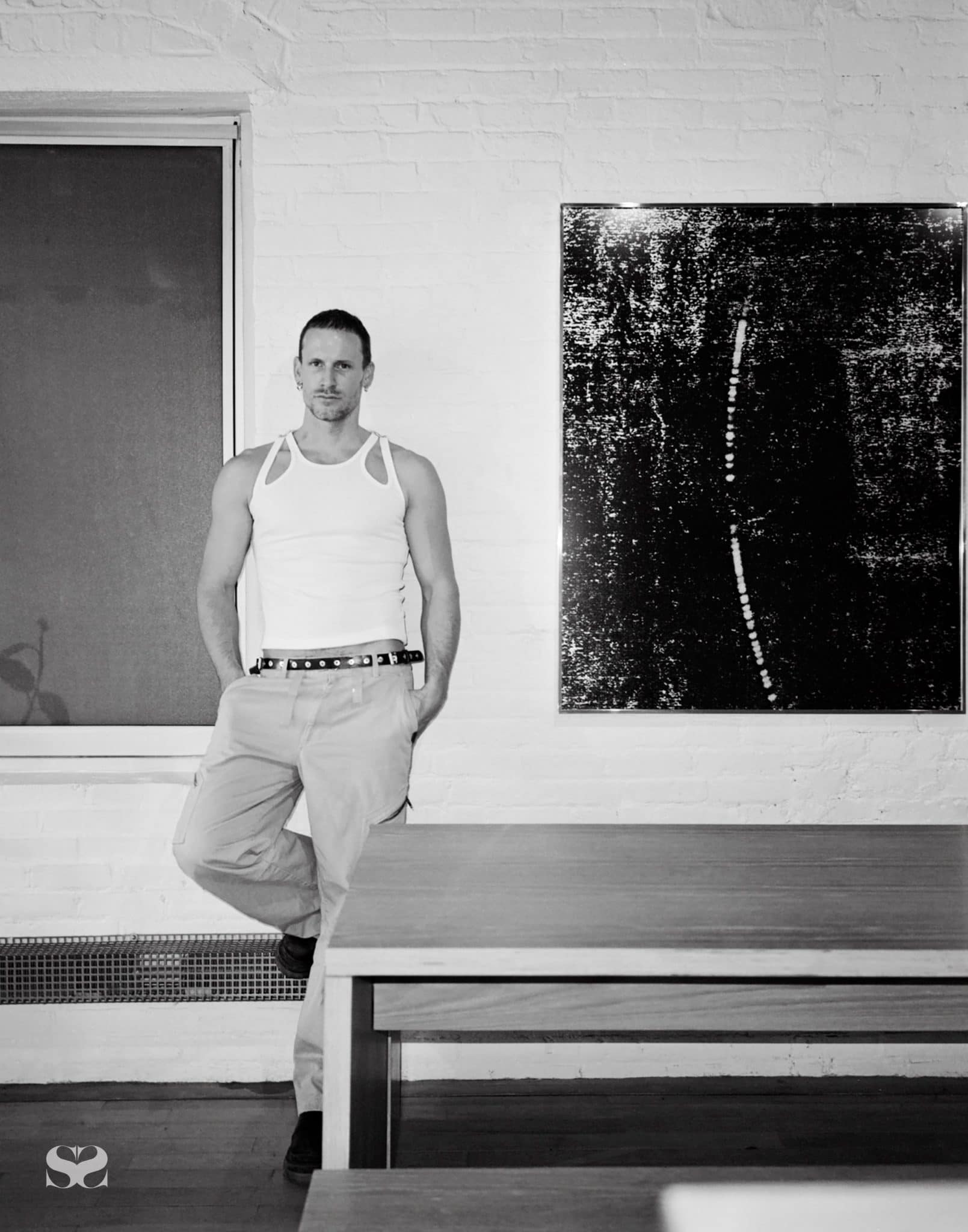 “Since I moved to New York, I’ve always had the intention of having a store here and COVID-19 did slow that process down in a way. During the pandemic, I was spending so much time in New York and living very close to Soho, in Tribeca. I would walk through Soho and look in the window of all of these empty stores and think about how it could be a really interesting opportunity to explore a space that may not have been available to me in a different retail landscape.”

It was on one of these walks Lee noticed the previous V Magazine offices, once a hub of creativity and collaboration and a place many of the industry had frequented in the 90s and early noughties. He’d been thinking deeply about what the proposition of retail really was in a time when so much consumer behaviour had moved online and engagement in public environments had shifted so greatly. “It makes you super aware of both interactions and what a luxury in-store experience can feel like. There’s so much communication around a product, and so much detail around the design and manufacturing of each product that isn’t always necessarily communicated online when you’re buying something. But I also see a retail environment as an opportunity to really connect with all of the sensory elements of the brand. Music is such an important thing for me, being able to really curate the sound within an environment. Lighting design is so important in terms of how you experience something and how you draw someone’s focus. Everything about an environment can really impact how you experience something.” 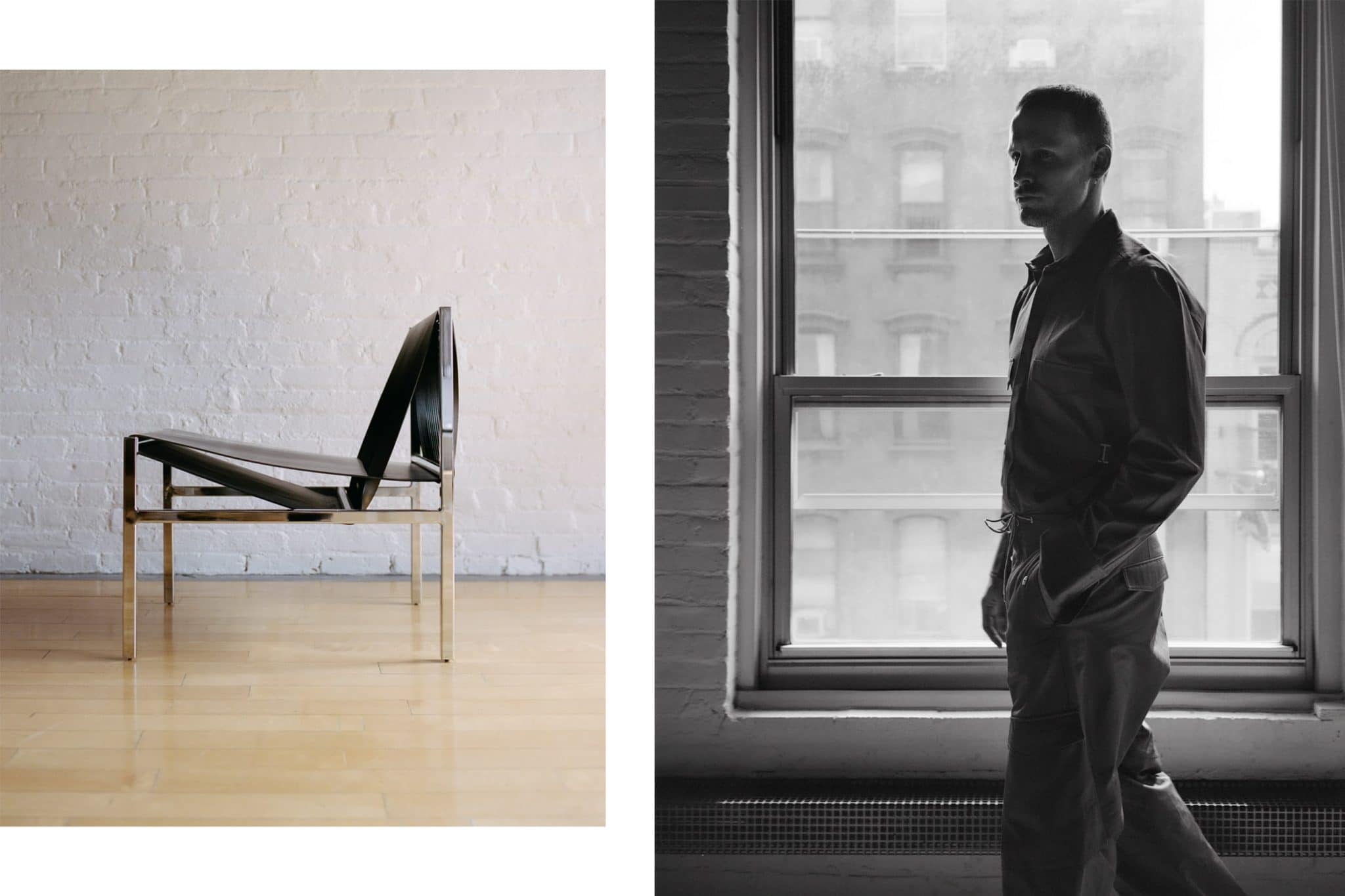 The award-winning Australian architect William Smart was engaged to transform Mercer Street to Lee’s brief of a meaningful design for a modular concept space; fusing the experience of being in both gallery and retail space. It is no surprise that Lee and Smart were compatible, the two having mutually admired each other’s work for years after Lee had been introduced to Smart through friend and photographer Tim Richardson.

Initially seduced by the sculptural language of Smart’s residential project, the Chippendale property ‘Indigo Slam’ for art dealer Judith Neilson, Lee was drawn by the timeless modernity and “thoughtful use of light and warmth of materiality.” “It has been an inspiring experience to learn about William’s practice and have an ongoing conversation about how to best achieve the objectives of the brief,” he says, “while always challenging and questioning our own tastes.”

A similarly organic collaboration with Austrian artist Oliver Laric was born from an instant aesthetic connection with his work. “I first saw Oliver’s sculptures and reached out about acquiring one of his works a few years ago. The deconstructed compositions, using 3D scanning of museum statues immediately struck a chord and had me thinking about ways to challenge the language of classicism,” he says. 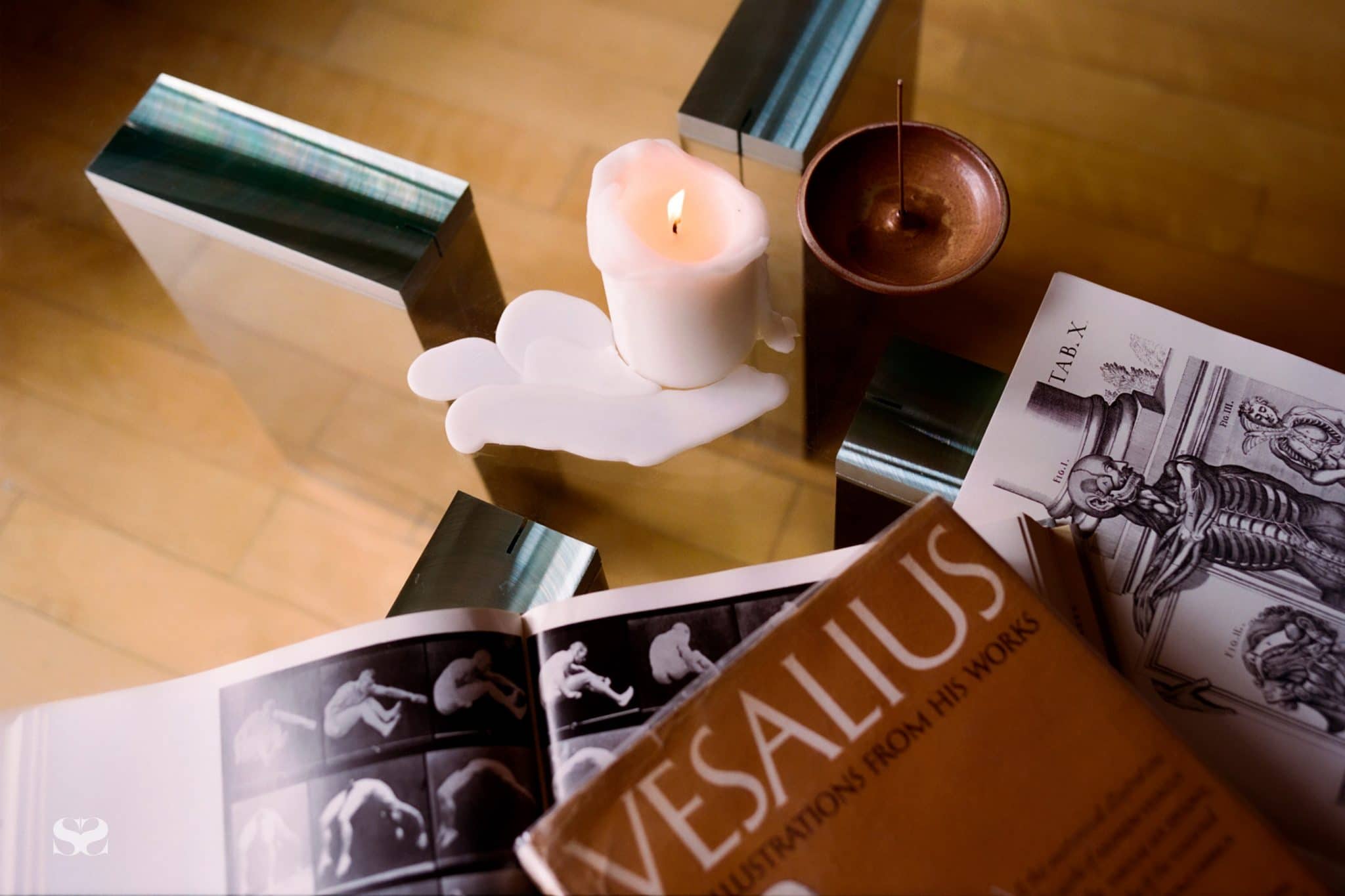 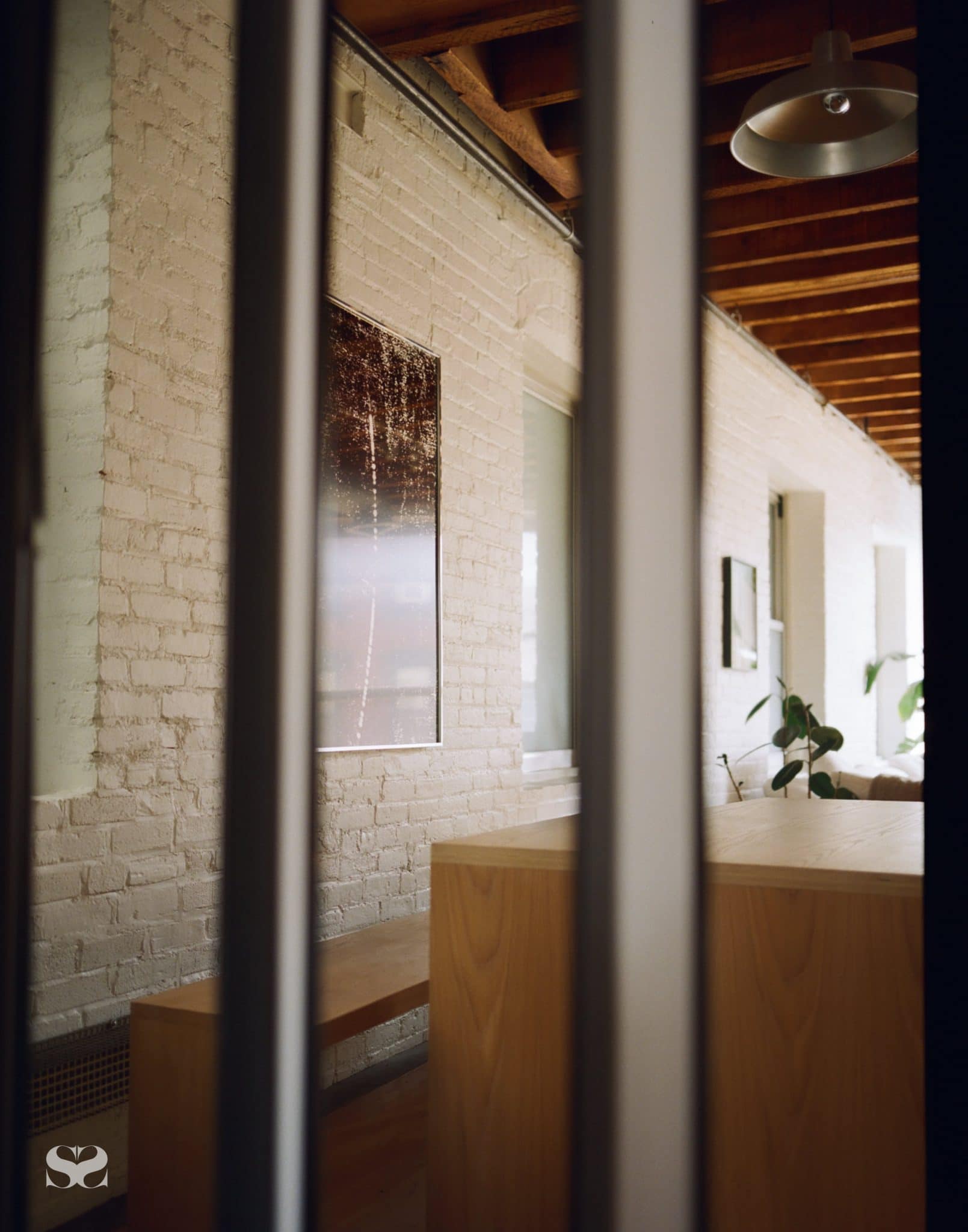 “One of the pillars of traditional retail is the archaic notion of a mannequin. Selling clothes by displaying them on the body. I loved the idea of confusing the concept of a sculpture and a mannequin. Oliver’s work will not be used to display clothing within the store, instead to see the beauty of the human form with the perspective of creating a future artefact.”

Lee’s home – he recently moved from Soho to Lower East Side’s Canal closer to many of his friends – exudes that same strict adherence to a blend of purpose, functionality and aesthetics. Over his minimal dining table hangs a piece by Singaporean artist based in New York, Zhi Wei, while his expanse bookshelf gives insight into some of his influences; notably Wolfgang Tillmans, Cy Twombly, Mapplethorpe and Roy Lichtenstein. 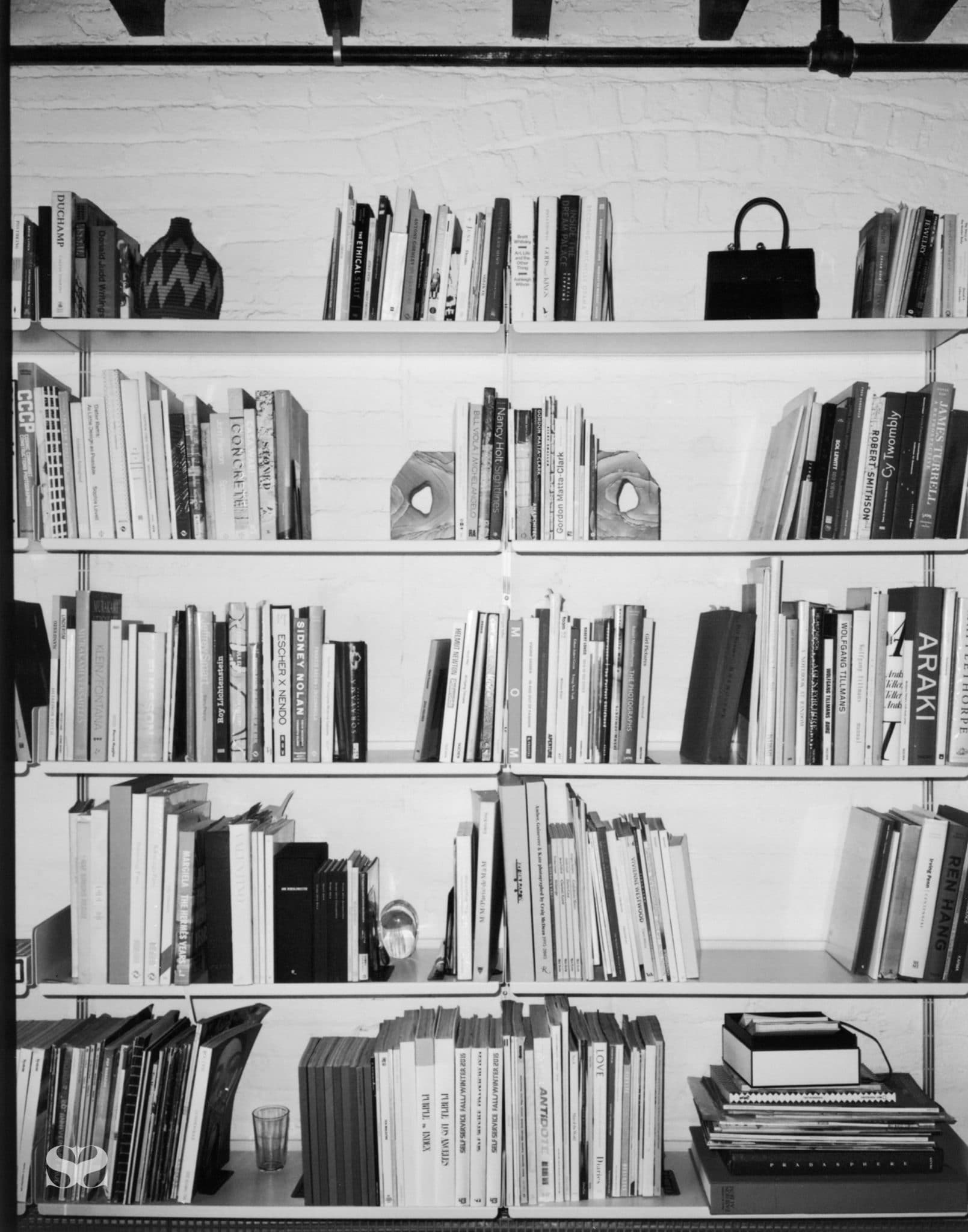 But for an Australian who always felt a deep connection to the sea, earthly pleasures and the need to keep moving, the restrictions around travel in the past year have seen Lee feel more grounded than ever. “I came to New York because it was so fast-paced and alive but in these recent times as I’m not travelling every month anymore, I’ve been able to experience the city in a different way and bond with the people around me, those who have stayed,” he says. “More than ever I feel a strong sense of community and it is really starting to feel like my home.” 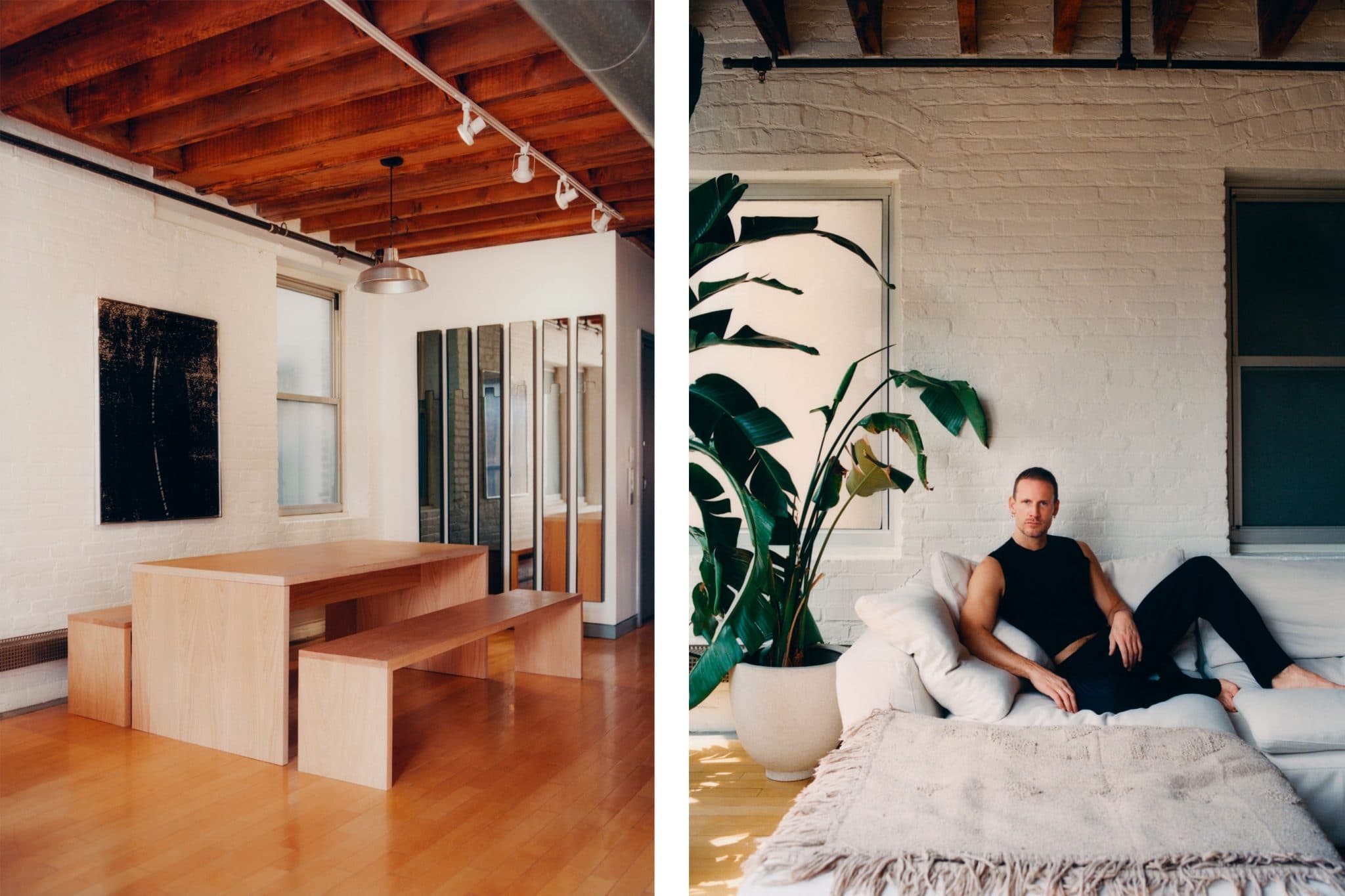 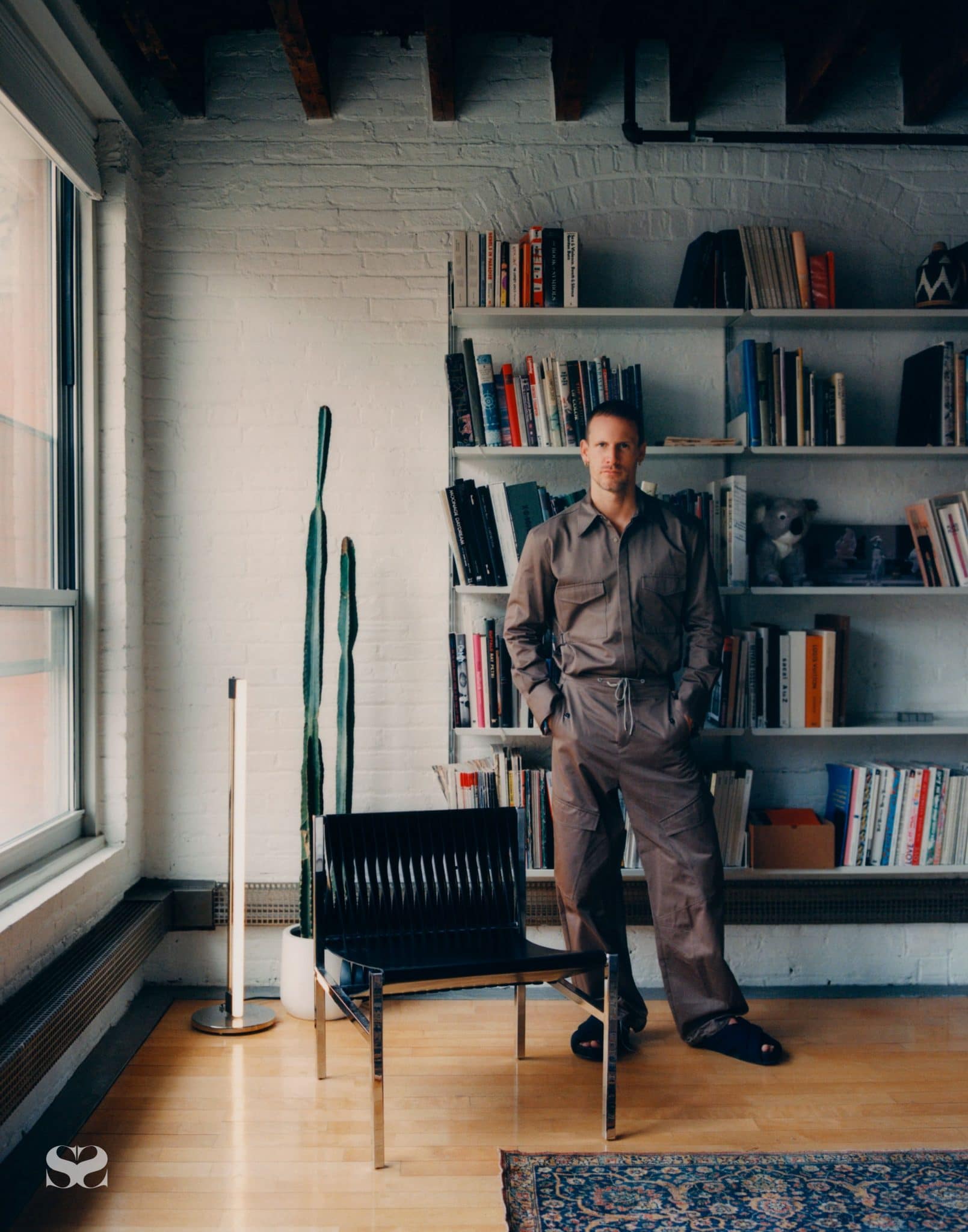 PREVIOUS
Do you know where your money’s being invested?
NEXT
European summer films that will transport you to a place far away 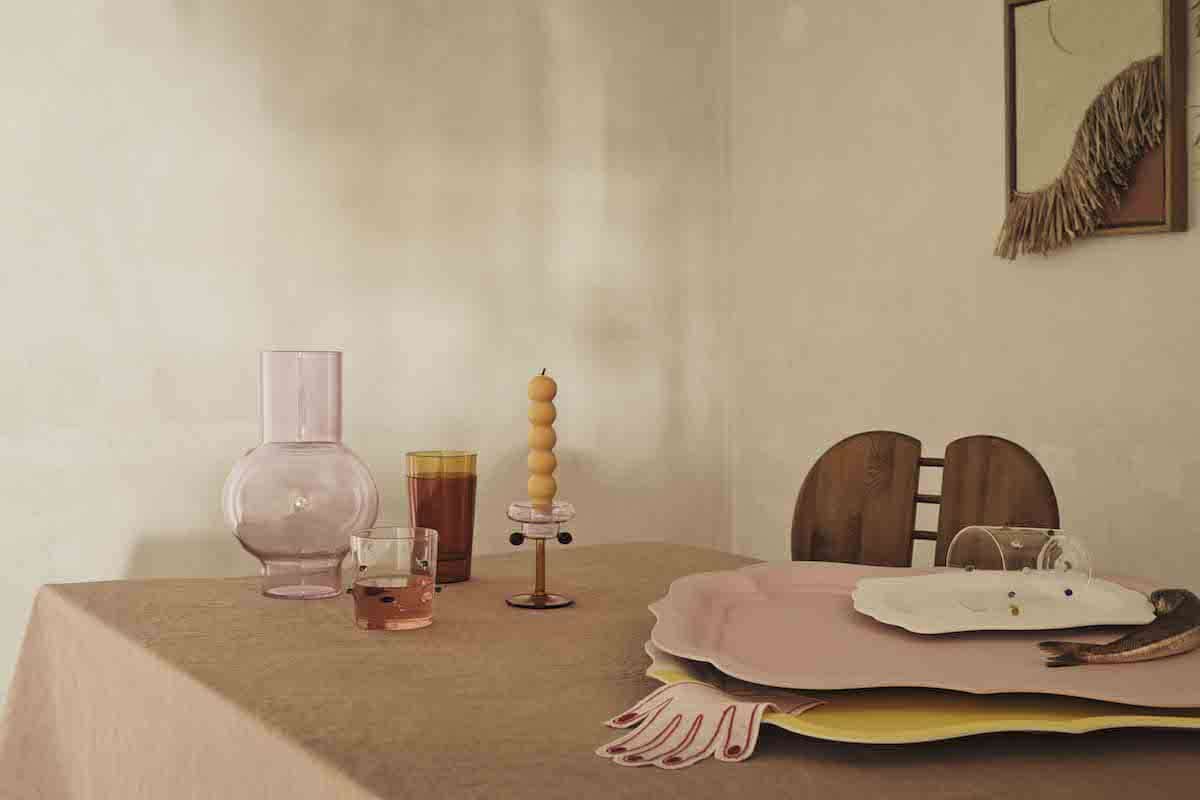 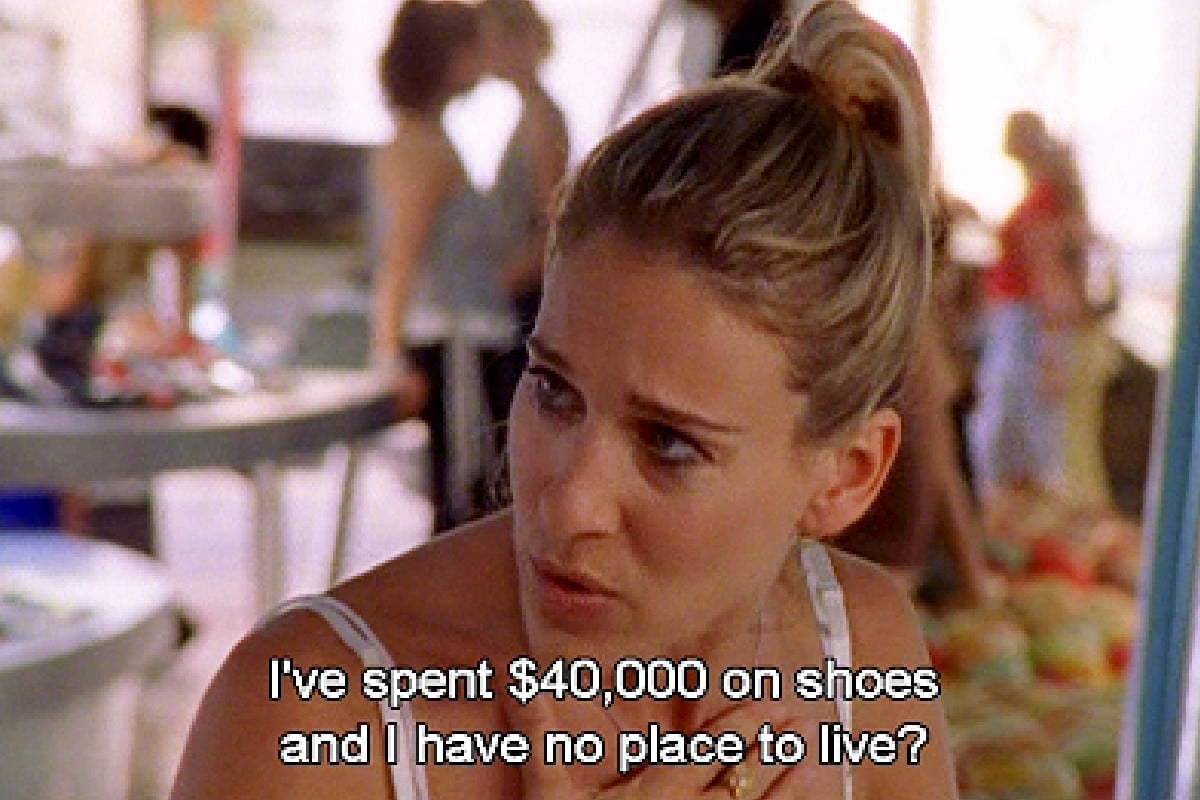 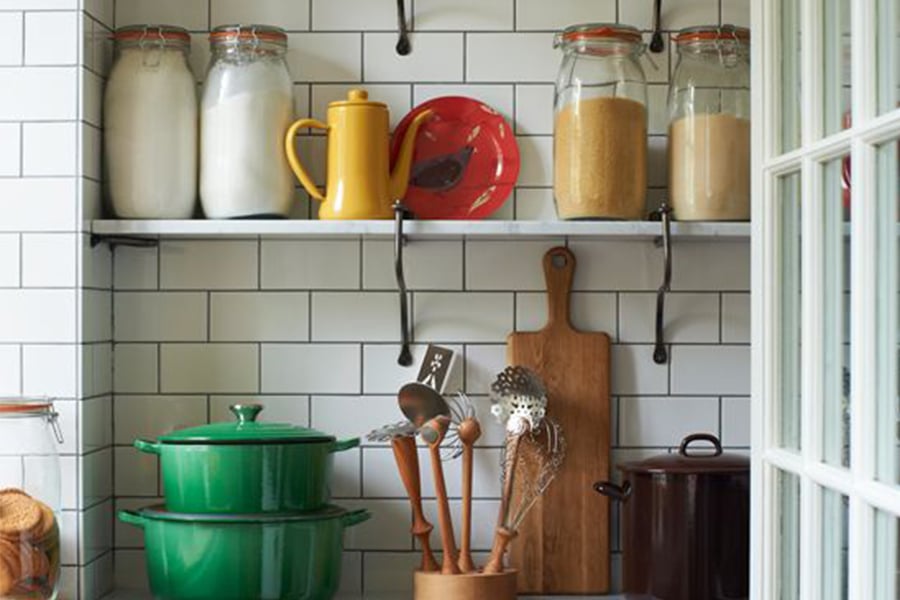