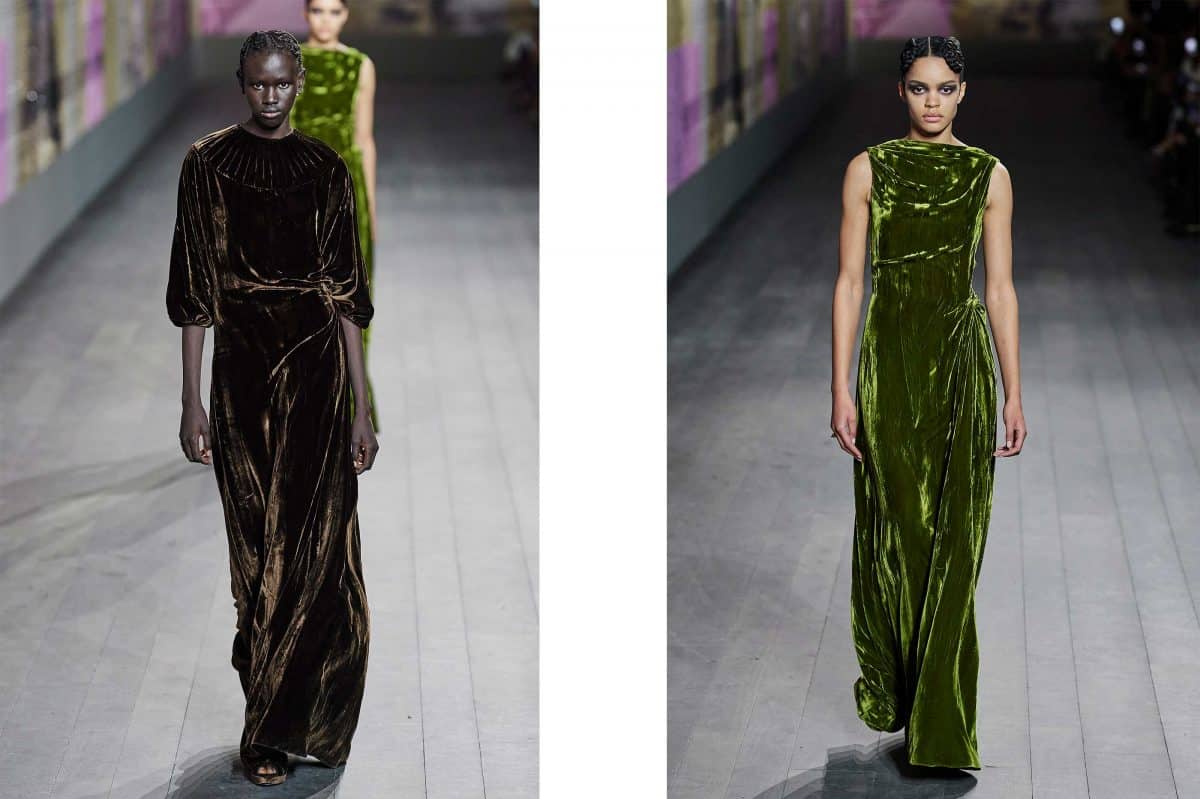 Josephine Baker, princess of the Jazz age, of the roaring 20s and the French Resistance and of the Civil Rights Movement and Christian Dior himself, has been reinstated as an icon of the House of Dior. 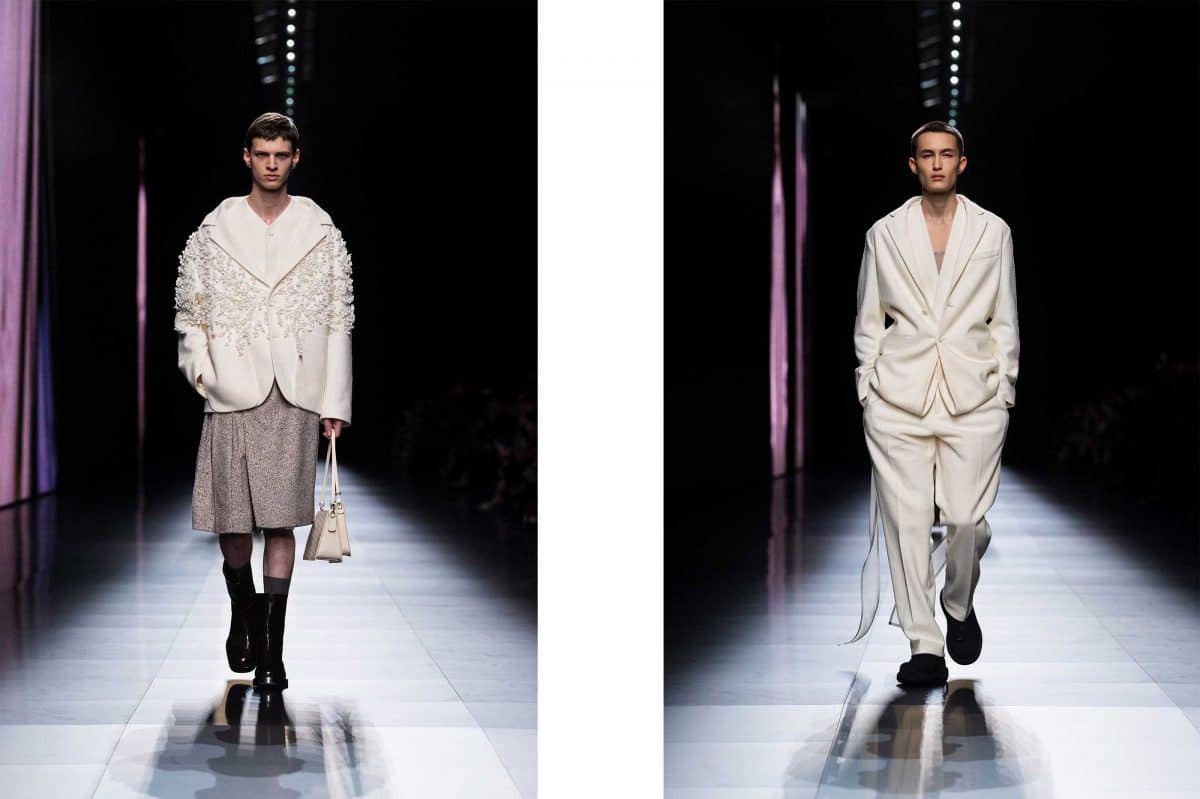 For Dior Men Winter 23-24, Kim Jones referenced past, present and future in a dramatic and melancholic show. 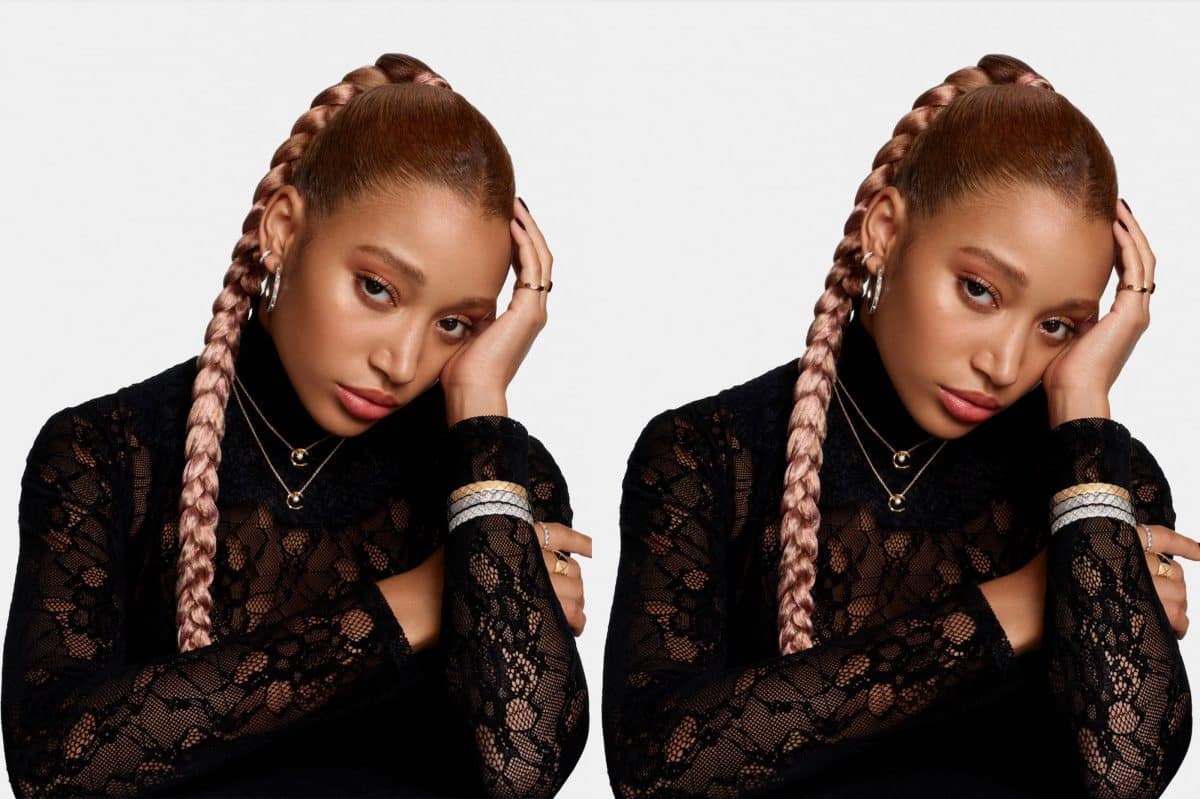 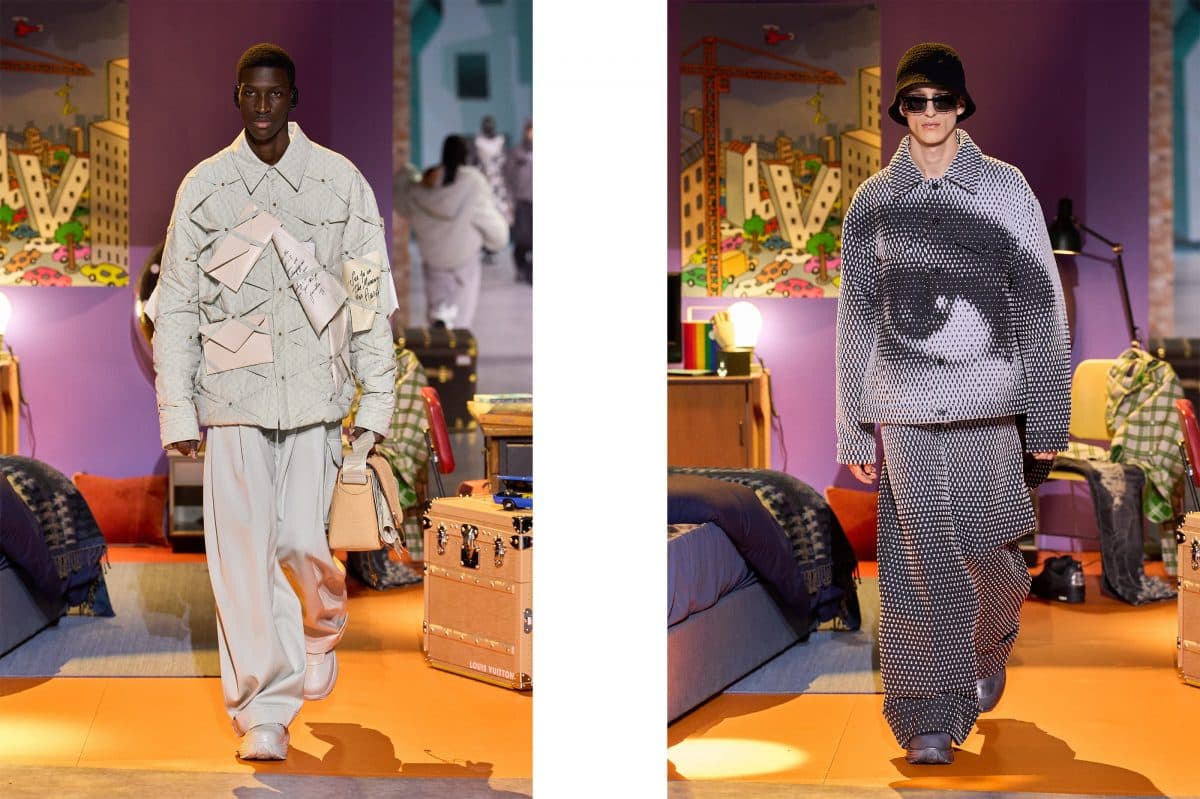 Abloh’s design language and legacy was given a KidSuper spin. 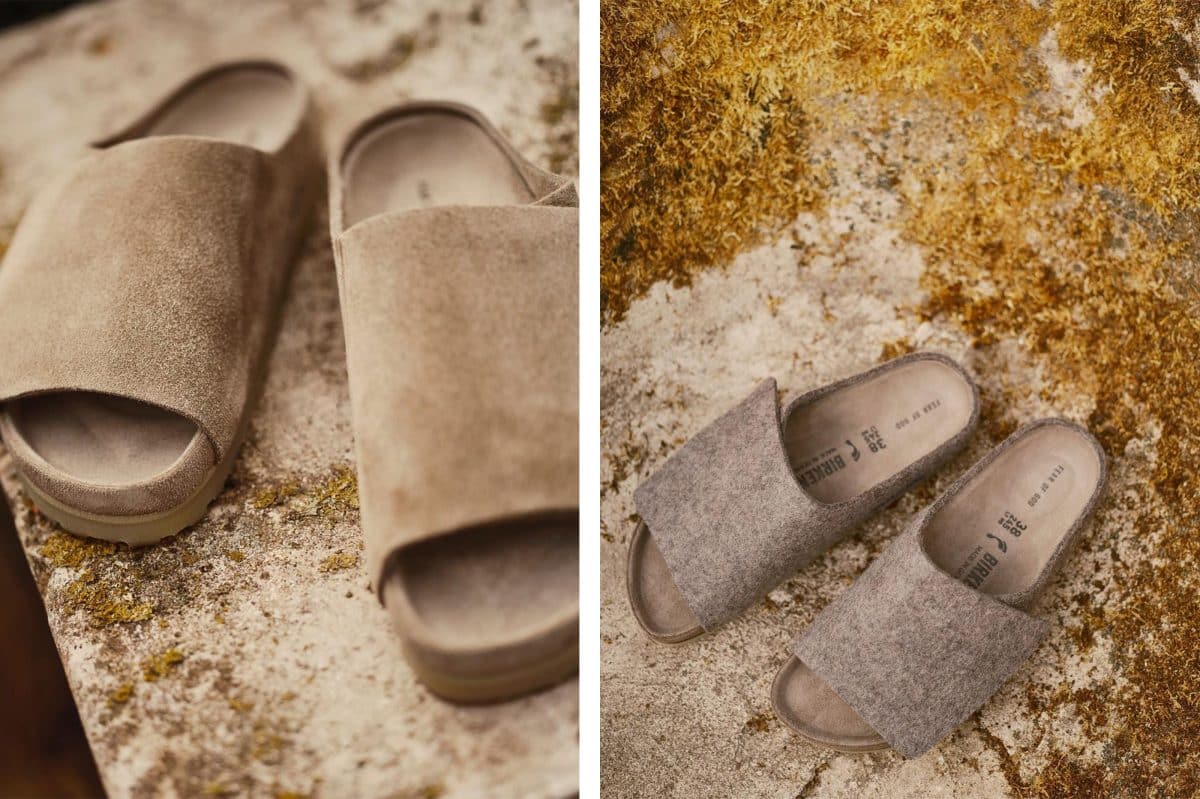 A harmony of design language. 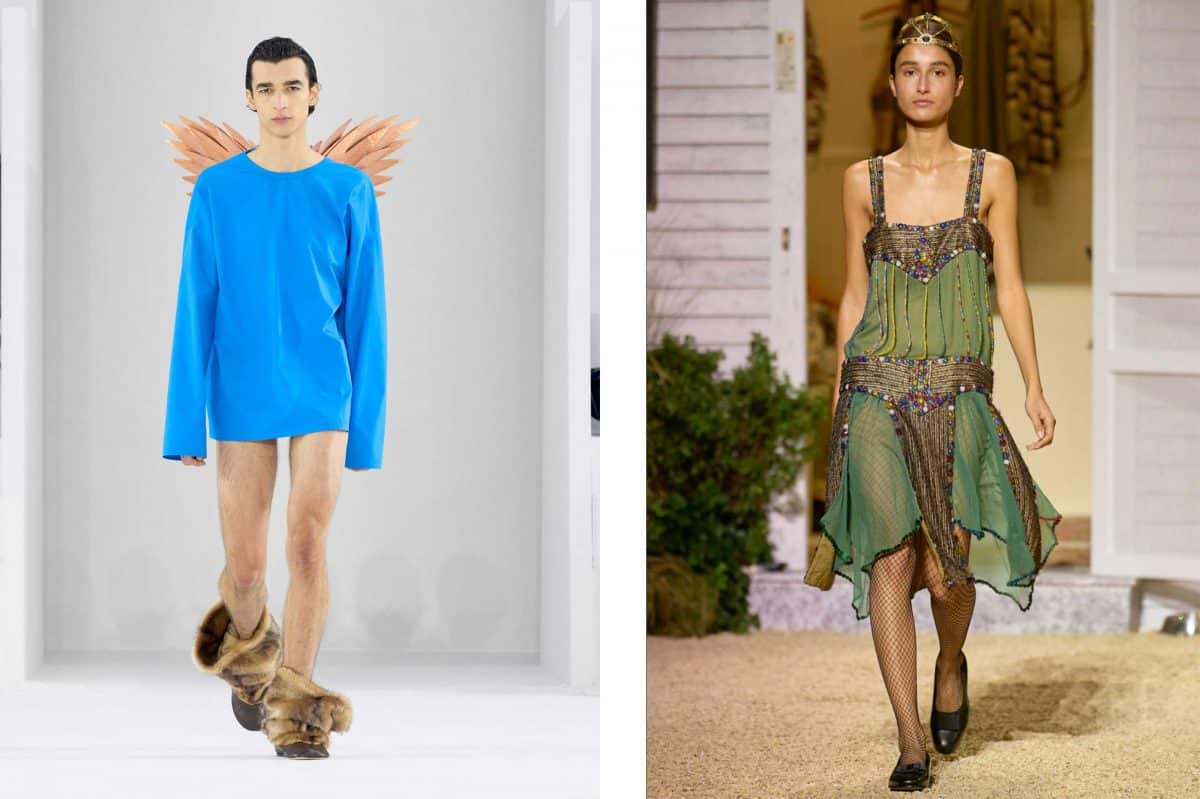 See our favourite moments from AW23 Men’s week so far. 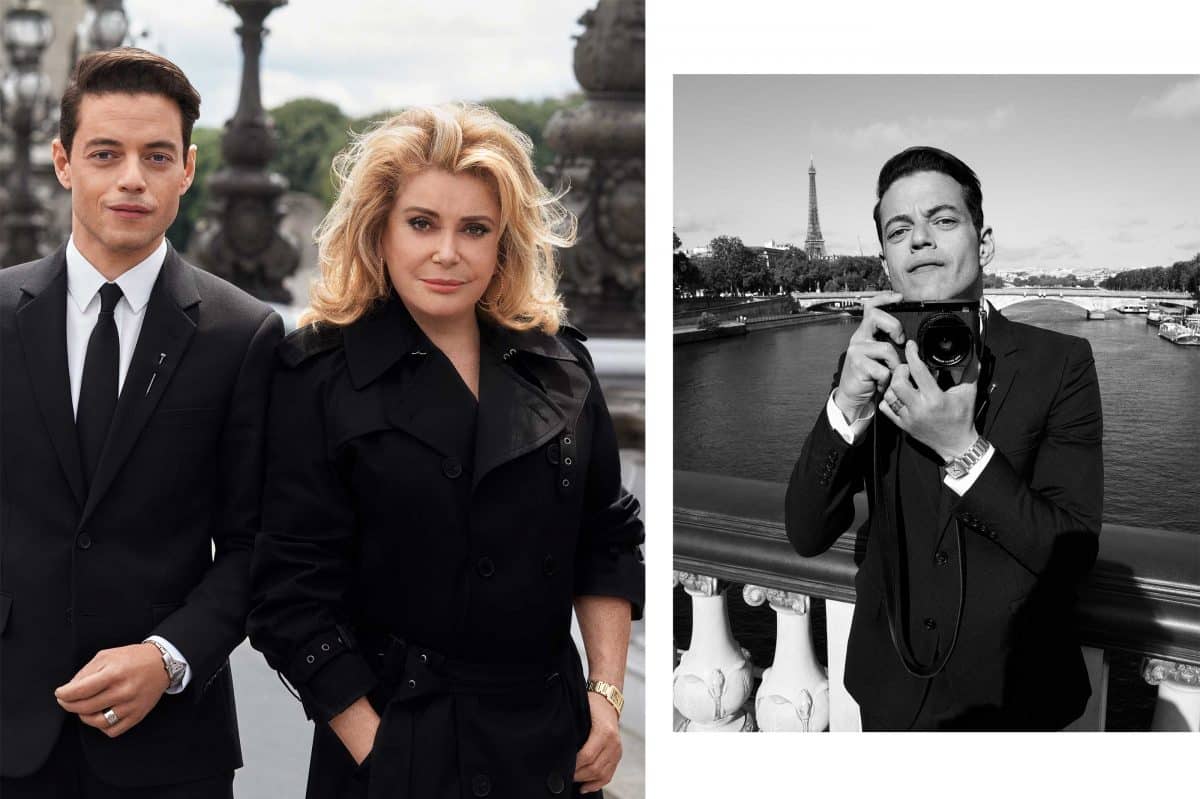 In the film, which references the passing of time, it is punctuated by cinematographic nods to Denevue’s career, with Malek acting as the creative witness to a muse. 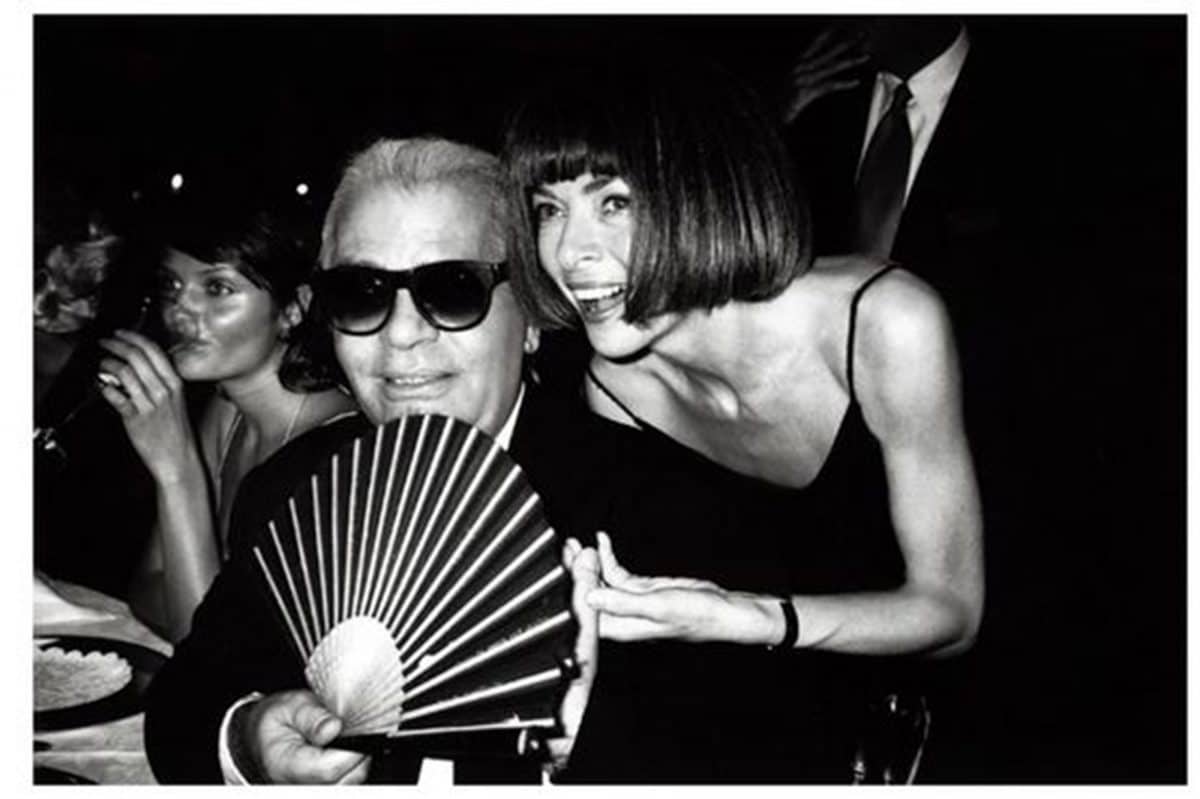 Although the first Monday of May, seems too far ahead to consider, that hasn’t stopped talk of the 2023 theme. 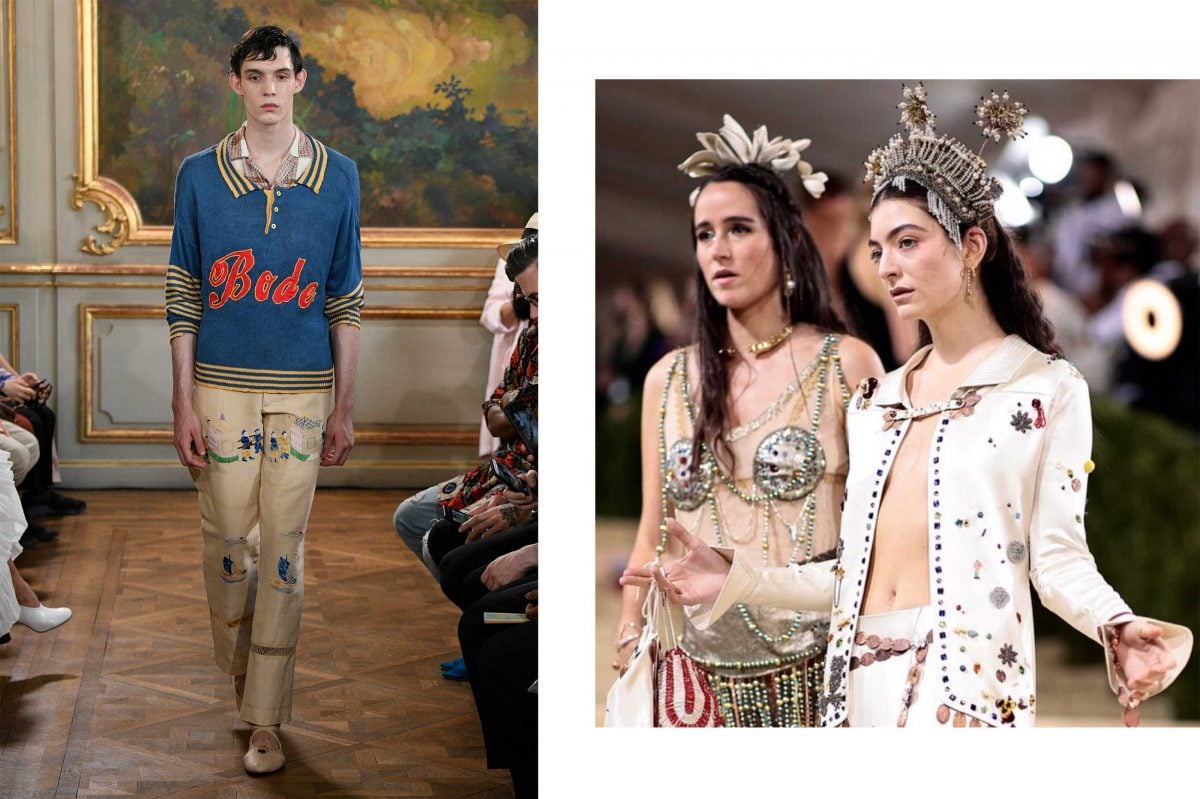 See the collection at Paris Fashion Week this week, where Bode will make its first runway appearance since 2020. 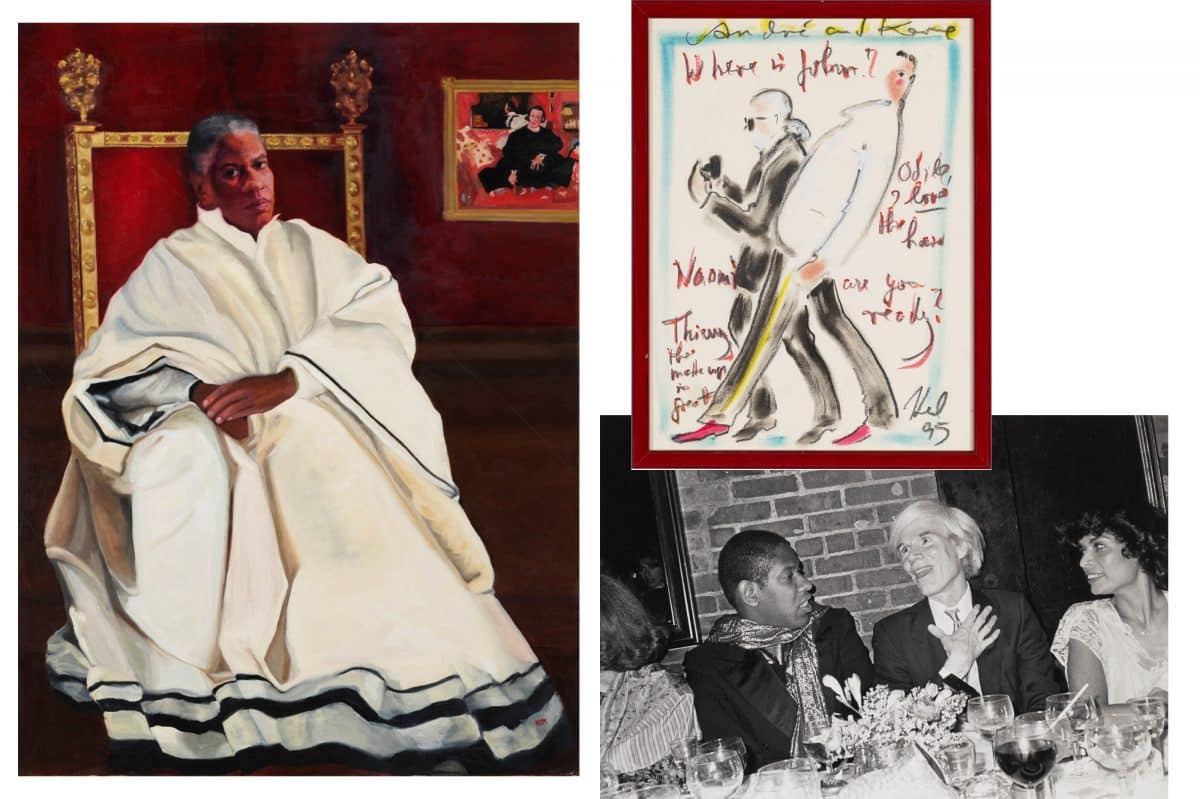 The proceeds will benefit the communities closest to his heart.