Did you know that ovarian cancer is the deadliest female cancer?

Did you also know that there is no test for ovarian cancer? That there are no warning signs? There is no cure?

In Australia alone three women die every day from this disease. Nearly 300,000 women worldwide are diagnosed every year. And once it's diagnosed, it's often too late.

Camilla and Marc founders, creative director Camilla Freeman-Topper and CEO Marc Freeman experienced these realities first-had. The pair lost their mother to ovarian cancer 27 years ago when they were 11 and 13.

Now, they and their brand are pledging help change the future of women's health. Introducing the brand's philanthropic campaign in 2021 - Ovaries. Talk About Them. It's a cause designed to raise awareness ovarian cancer and funding for the research we need to help develop an early detection test for this disease. 100 percent of the proceeds from the campaign will go to Associate Professor Caroline Ford and her team at the Ovarian Cancer Research Group, UNSW Medicine. 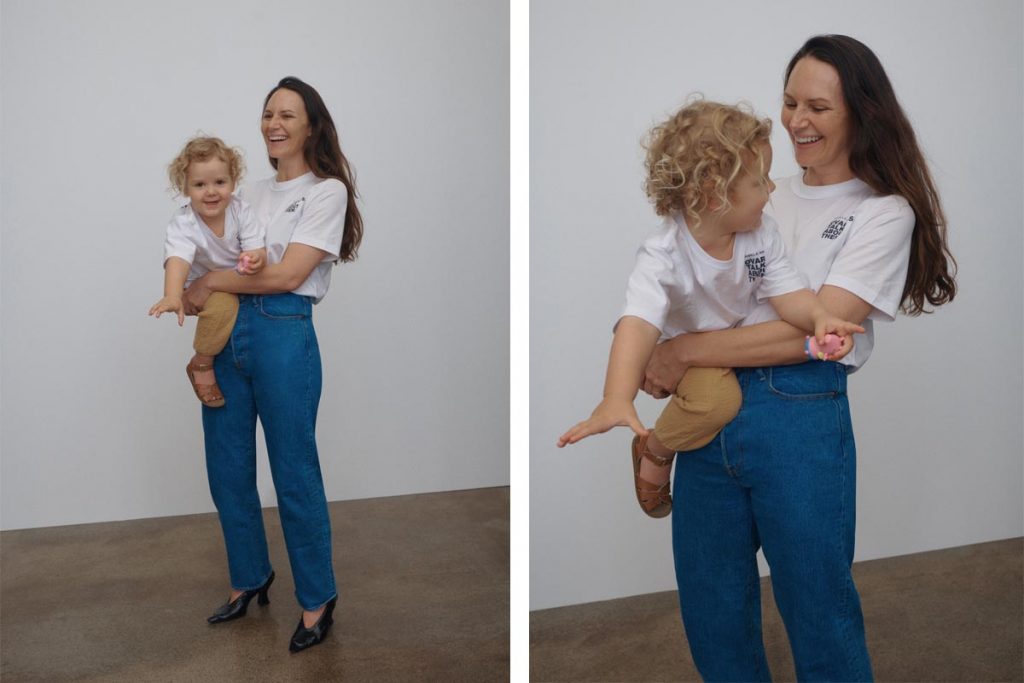 The campaign was first launched in 2020 and to date Camilla and Marc has raised $225,000 for the cause. This has enabled the UNSW Ovarian Cancer Research Group to employ two female scientists to focus solely on this work. With renewed vigour, the brand again launch Ovaries. Talk About Them now in 2021. This time the brand shares a five-year mission with the debut of a new line of limited edition t-shirts and hoodies. 100 percent of sale proceeds will go directly to research. Just some of faces putting their name behind the campaign include Victoria Lee, Sabrina Elba and our own Jess Blanch. 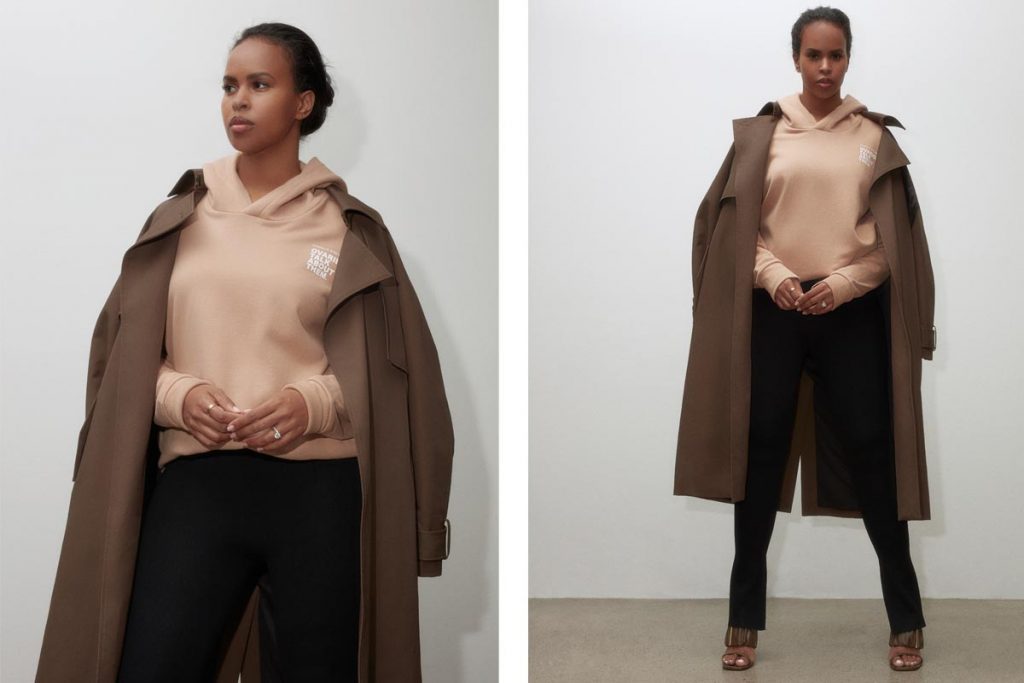 Creative director Camilla Freeman Topper said: ‘There is still no early diagnosis test for Ovarian Cancer almost 30 years after my mother’s death, largely due to a lack of awareness and funding which is just so hard to believe. Ovarian Cancer is the deadliest female cancer and is in dire need of attention. Over 300,000 women worldwide die annually from the disease, often because of a late diagnosis and that’s simply not good enough. It’s so difficult because we all want to be preventative and get checked but there’s currently no way to do this.

"We are proud of what we have achieved to date, but there is much work to be done. In honour of our mother and all of those affected by this disease for 2021 we will launch a bold unisex campaign to get both women and men talking. If we can detect this disease early, it will be a game changer for women’s health." 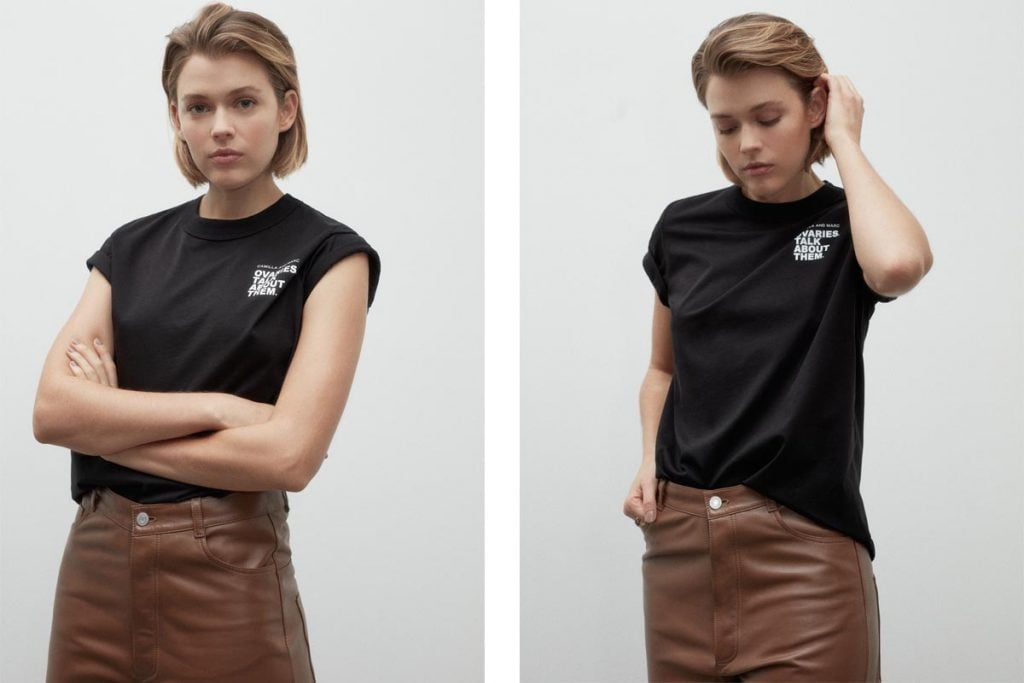 Associate Professor Carline Ford UNSW said: ‘The injection of funds from the first successful year of the Ovaries. Talk About Them campaign has allowed us to create a dedicated expert team of scientists focused on the development of an early detection test for ovarian cancer.

"The funds from the campaign have significantly progressed the development of our early detection test. This funding has meant an increased focus and our outlook is extremely positive. In the last year the team have identified a set of DNA changes specific for ovarian cancer and have begun the process of testing these in the lab on cells from patients. Continued funding will mean trialling and testing in blood from diverse groups of women will happen more quickly which will help to maximise accuracy and move the test to clinical trials. We are hopeful that we could be just years away from an early detection test which would be ground-breaking for this disease."

The 2021 Ovaries. Talk About Them limited-edition t-shirt is available in black and white online and in Camilla and Marc boutiques - as is the hoodie. The brand is also encouraging those who purchase to share their experience on social media with the tags #ovariestalkaboutthem #powerandsolidarity #camillaandmarc.

PREVIOUS
Celine's new collaborator artist Tyson Reeder talks to RUSSH about art in 2021, isolation and a world imbued in escapism
NEXT
Best of the BAFTA's: The best looks from the 2021 BAFTA red carpet 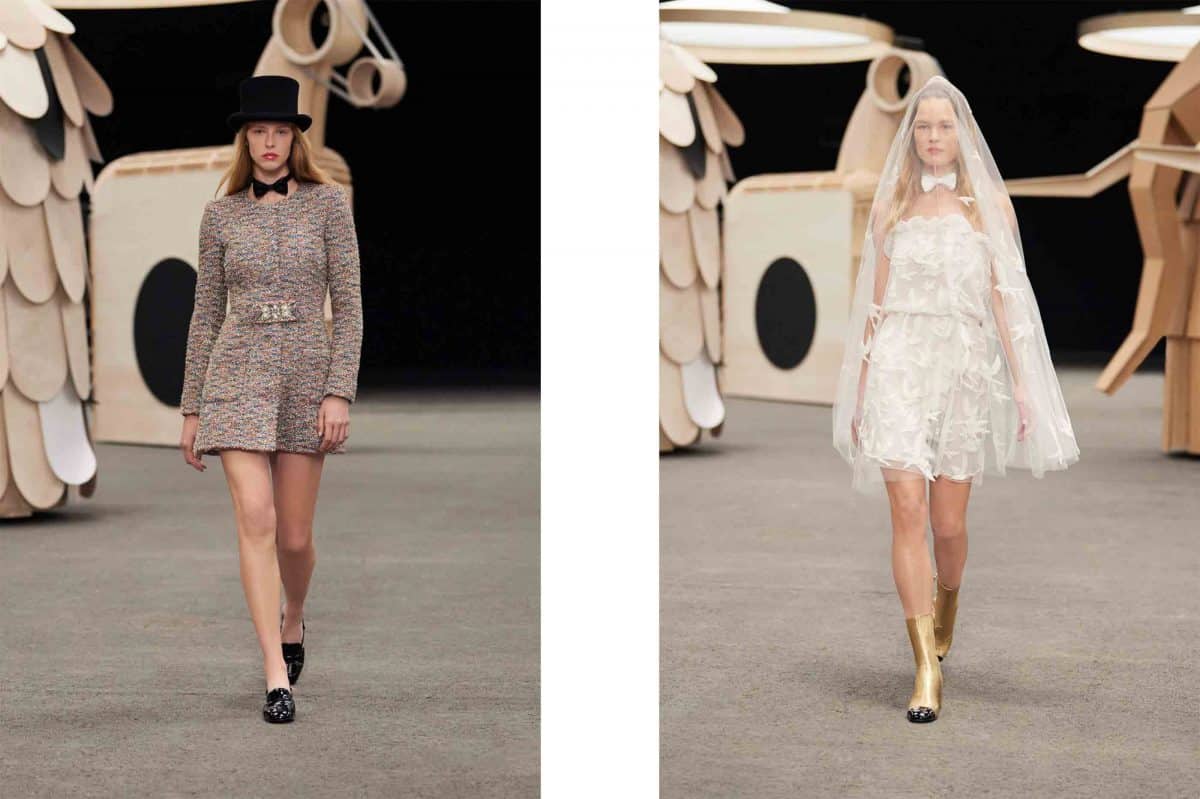 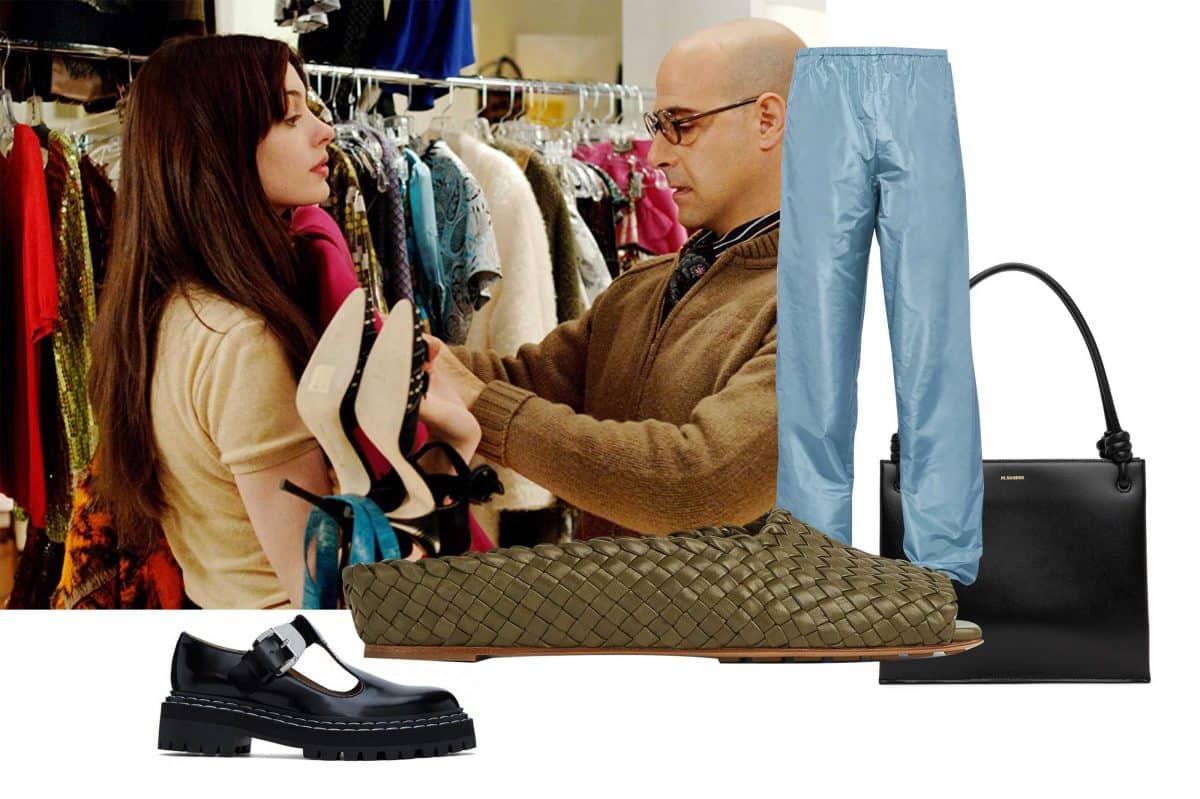 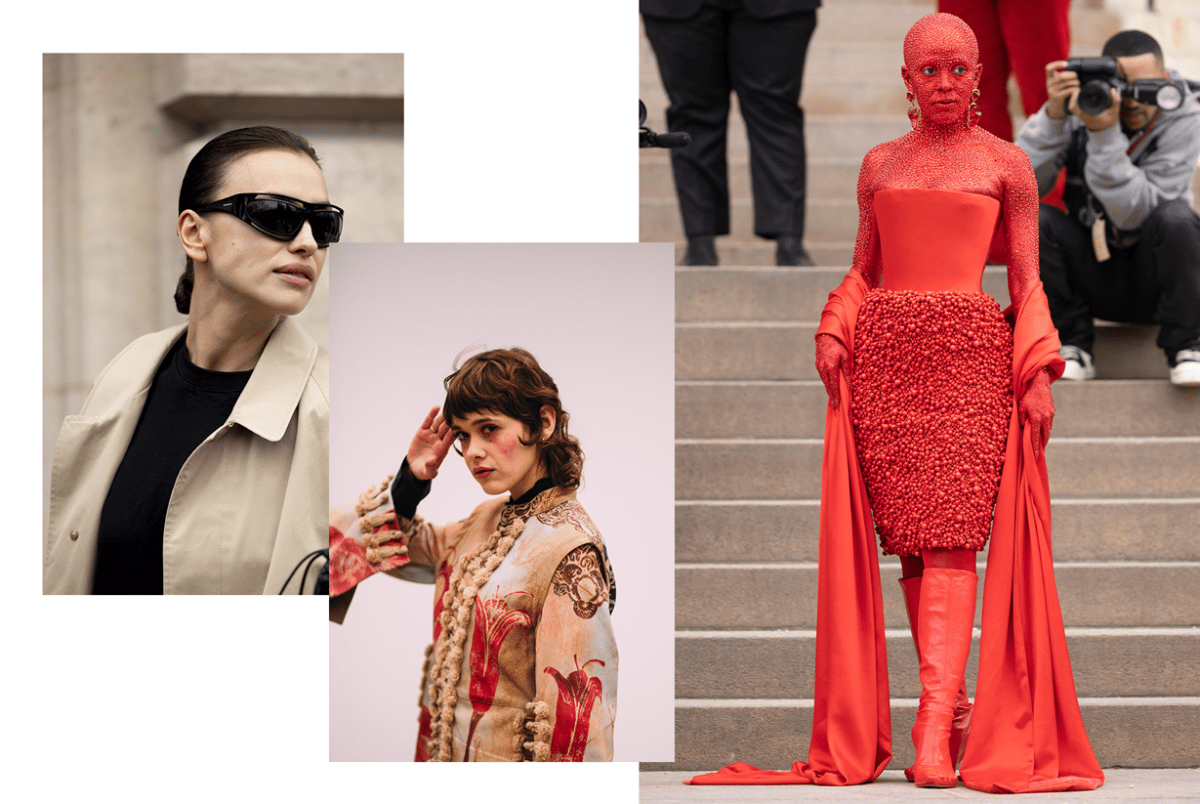