The collaboration between the world famous duo showcases their artistic perspectives through graphics that were exclusively designed for UT.

A modern day approach, Eilish became friends with Murakami after the pair messaged each other on Instagram. Shortly after, the duo then jointly created the famous music video for Eilish’s hit song You Should See Me in a Crown, with Murakami drawing on Eilish’s ideas to animate it in his unique signature style. The video has since attracted more than 68 million views on YouTube, a true testament to the young singer’s incredible star power.

"Billie Eilish x Takashi Murakami. Two of the most influential global creators come together as a new expression of art for all.”
John C Jay, President of Global Creative for UNIQLO

A design collaboration such as this, and an accessible one too does not come to fruition all that often. Each artist is prolific in their own right, and at the highest level worldwide. Through fashion, we are able to discover their fused sensibilities and unique visions.

The designs within the UT collection showcase the distinctive signature motifs from both individual artists. These include Murakami’s iconic animated flowers and Eilish’s notable symbol figure Blohsh. Collaboration logos from both artists are also both present within the designs.

The colour palette ranges from strong blacks with contrasting splash prints, to neutral white, soft pink, muted orange, piercing blue and bright yellow. Available in both men’s, women’s and even kidswear, the styles include box crew-neck t-shirts, sun caps and bucket hats. Prices are also within the affordable Uniqlo standards so you won’t be breaking the bank.

The collection launched online on May 25 and will be available in stores from July. 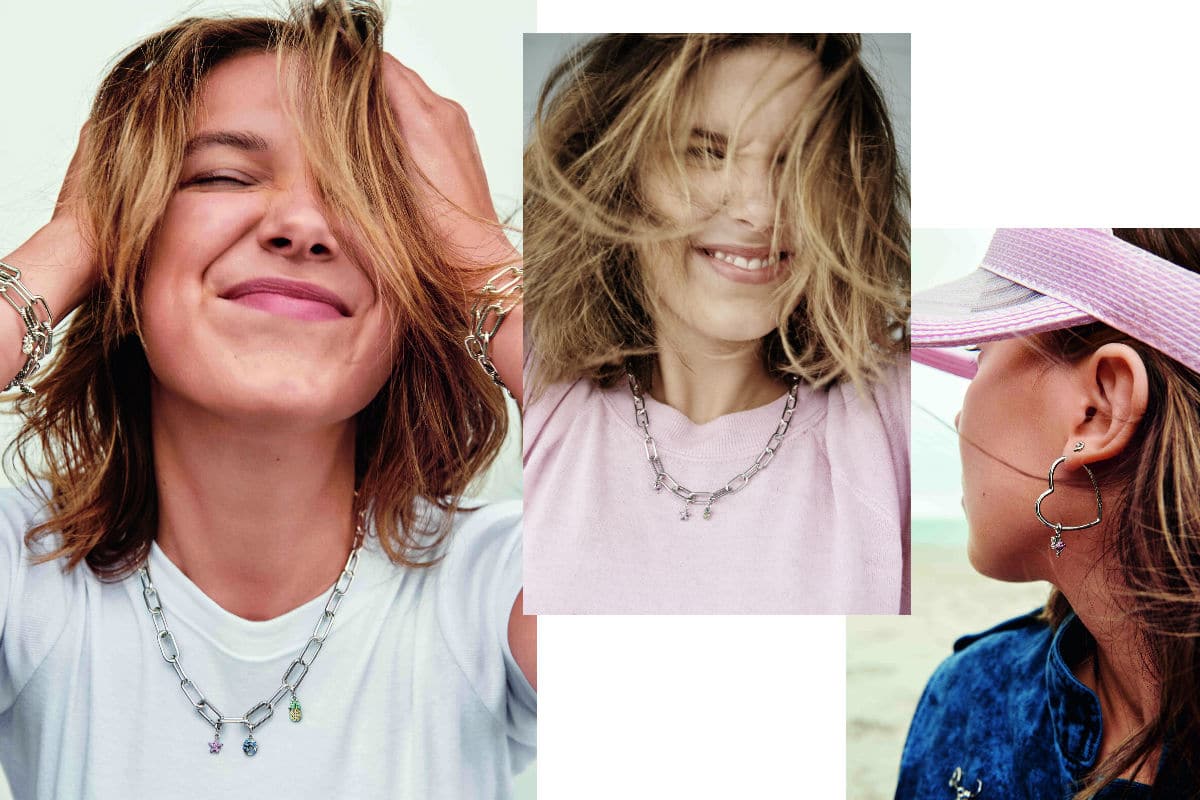 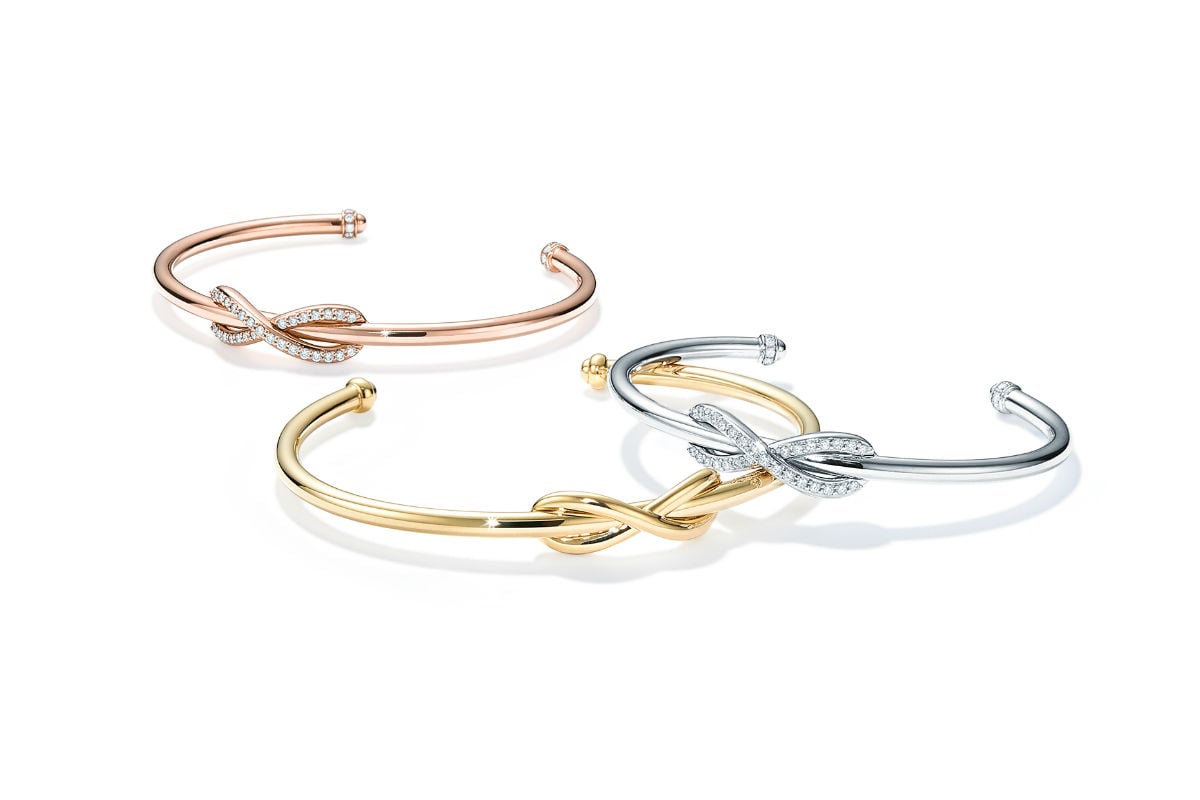 For a time, 100% of the money made specifically from the Tiffany Infinity collection will go to supporting the financial resilience of communities affected by COVID-19. 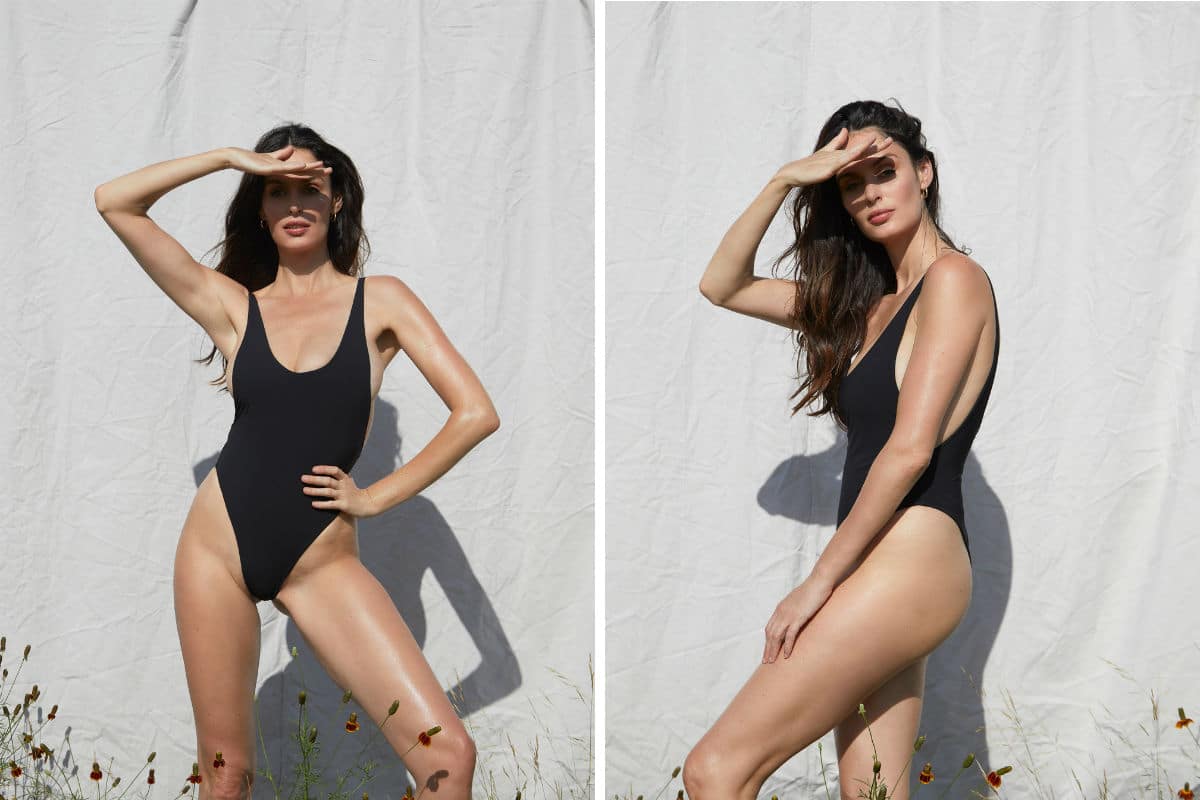 It’s a new label and brainchild of Nicole Trunfio. A brand designed not just to minimise its impact on the planet, but to actively reduce the human effect on the environment.