A friend of mine spoke to me this week. It was very raw. I won't name her for her reasons and my own, but I want to share a little of her experience.

She explained how the past few weeks have been traumatic for her. As a person of colour, she explained to me that the sudden uproar around racism and intolerance has been overwhelming. Not only has the renewed conversation been confronting but, it's brought up moments from her past. She remarked on remembering behaviours and aggressions towards her that she's just accepted as "okay", and feeling traumatised all over again. For her this time has been exhausting, frustrating, hopeful, horrifying and emotional. It's a rather intense range of emotions.

I can only imagine that there are many other BIPOC feeling the same. So, now more than ever, it's important for us to be looking after ourselves (and each other) mentally and physically.

Self care is a bit of a buzzword that is often thrown around weakly, but that doesn't mean there isn't value in the concept. Among countless other responsibilities, caring for yourself is often a forgotten step. The idea of "self care" is a reminder to look after you. And in the current disturbing and painful climate, I'd argue it's one we need to move to the top of our to do lists.

In my reading over the last few days, I found a resource on Amnesty International on caring for yourself so you can keep defending human rights. It explains that marginalised groups, activists and those who speak out are often put in a position where they're exposed to abuse and trauma leading to burnout. Burnout is another word thrown around a lot. In essence the term refers to a state of mental or emotional exhaustion - a case where you've pushed past your own psychological resilience. It's been described as "dark side of self-sacrifice" and in order to avoid it, you need to make time for you.

With this in mind, here are some useful self care practices - compiled from Amnesty International advice and other health resources - you can use as a diving board to calm your mind and offer a reset from the noise.

The "always on" mentality is certainly one of the darkest sides of the 21st century. But it's not realistic. Everyone needs a break - especially when social media and the news is so affecting. If you're finding that you need a little time out from social or the news, let yourself take that time. It will help you be stronger and more effective in the long run.

Do things that make you happy

Reconnect with activities that put a smile on your face. Go for walk, watch a funny movie, play a game. These things can help us find an equilibrium and remind us there is good in the world.

Fit fighters make better soldiers than wounded warriors. Understand that investing in yourself is in an investment in activism. Don't feel guilty about it. You'll be better equipped to stand up for yourself and fight for others if you're in a healthy place.

Schedule time for yourself, and safe guard it

If you can book a doctor's appointment, schedule a brunch or make time for a birthday, you can plan time for yourself too. Put a note in your calendar if it works for you. And don't compromise or move that time around. It's just as important as any of your other engagements. 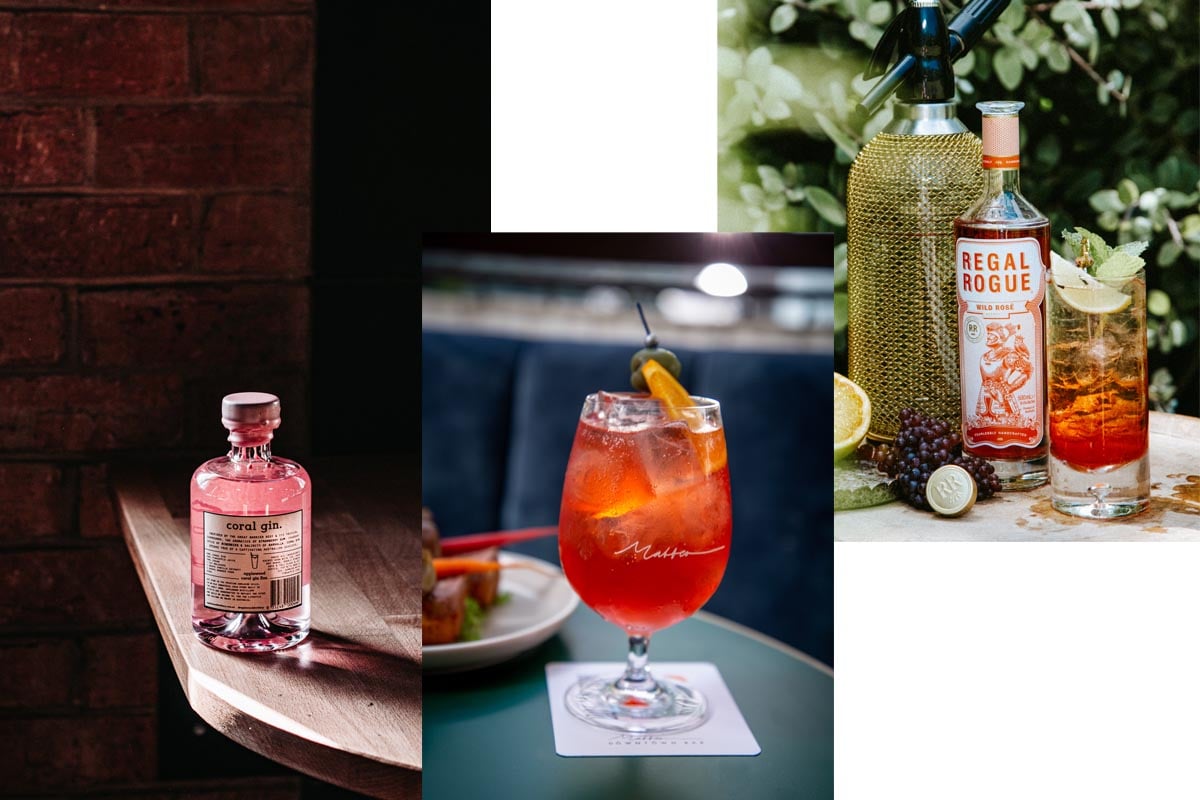 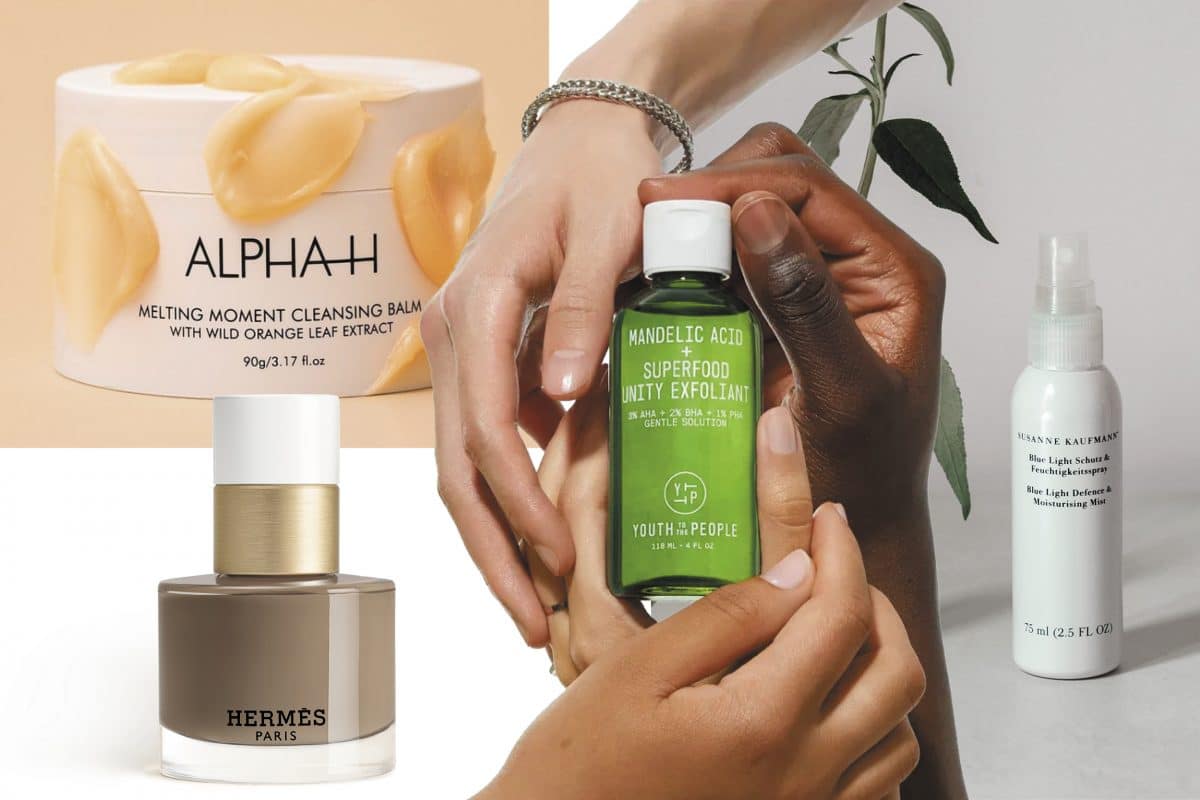 From brand new launches to reformulated heroes, here is the best in beauty from October 2021.