A round up of our favourite moments in fashion from this week at RUSSH. 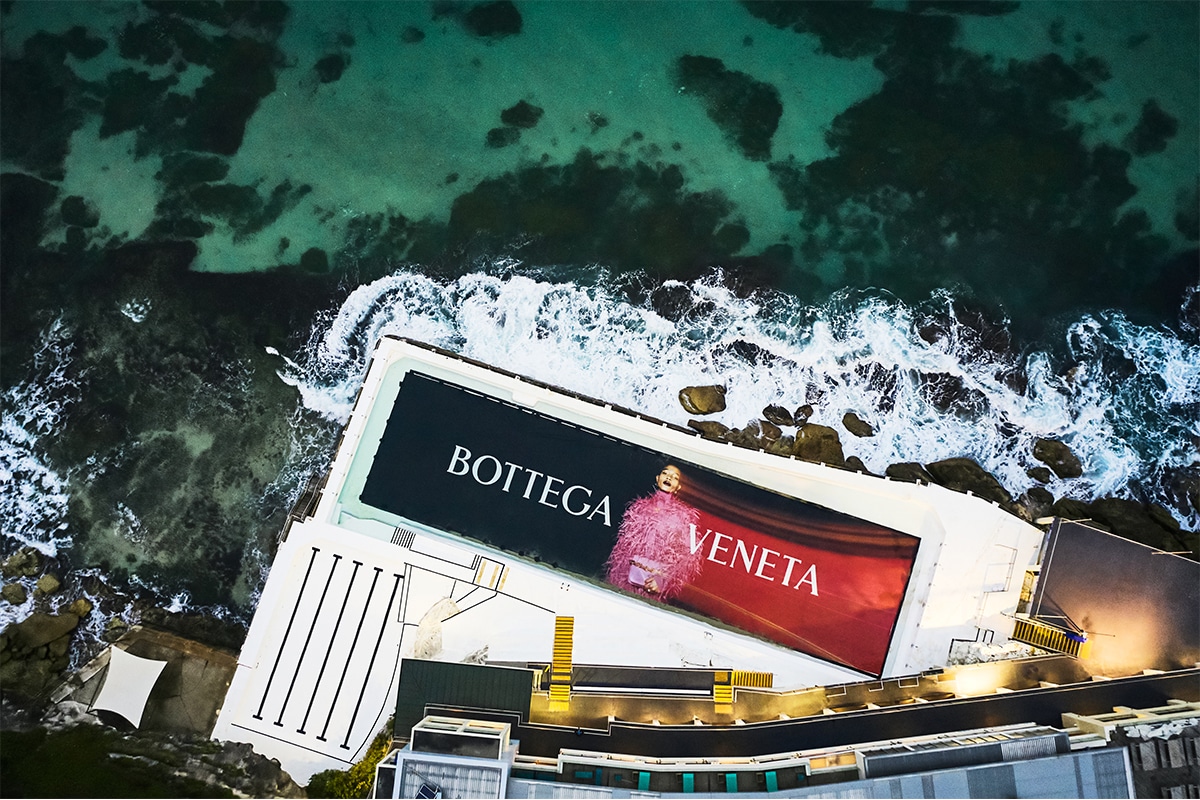 Sydneysiders were given another reason to swim at Bondi Icebergs this week, with Bottega Veneta and Salon 02 officially taking over the whole pool. An iconic campaign move that became aerial footage worthy - Bottega Veneta's latest campaign featuring Dede Mansro and lensed by Tyrone Lebon was plastered across the pool floor in debut of the brands celebration for its newest collection Salon 02.

The Bondi Icebergs takeover offered a unique experience which spanned over three days, along with other Sydney takeover moments including digital billboards and street box panels.

This week the long awaited arrival of Fendi x Skims finally arrived in Sydney - the limited edition collection finally becoming available exclusively in Fendi flagship stores. Finally Kim [Kardashian] and Kim [Jones] have come together in light of this collaboration including a campaign video featuring Kim herself and creatively directed by Ronnie Cooke Newhouse and Karl Bolander.

The collection is available in Sydney for only a limited amount of time, on sale now and until 25th November. For more information on the collection head to fendi.com or follow along on Fendi social media. 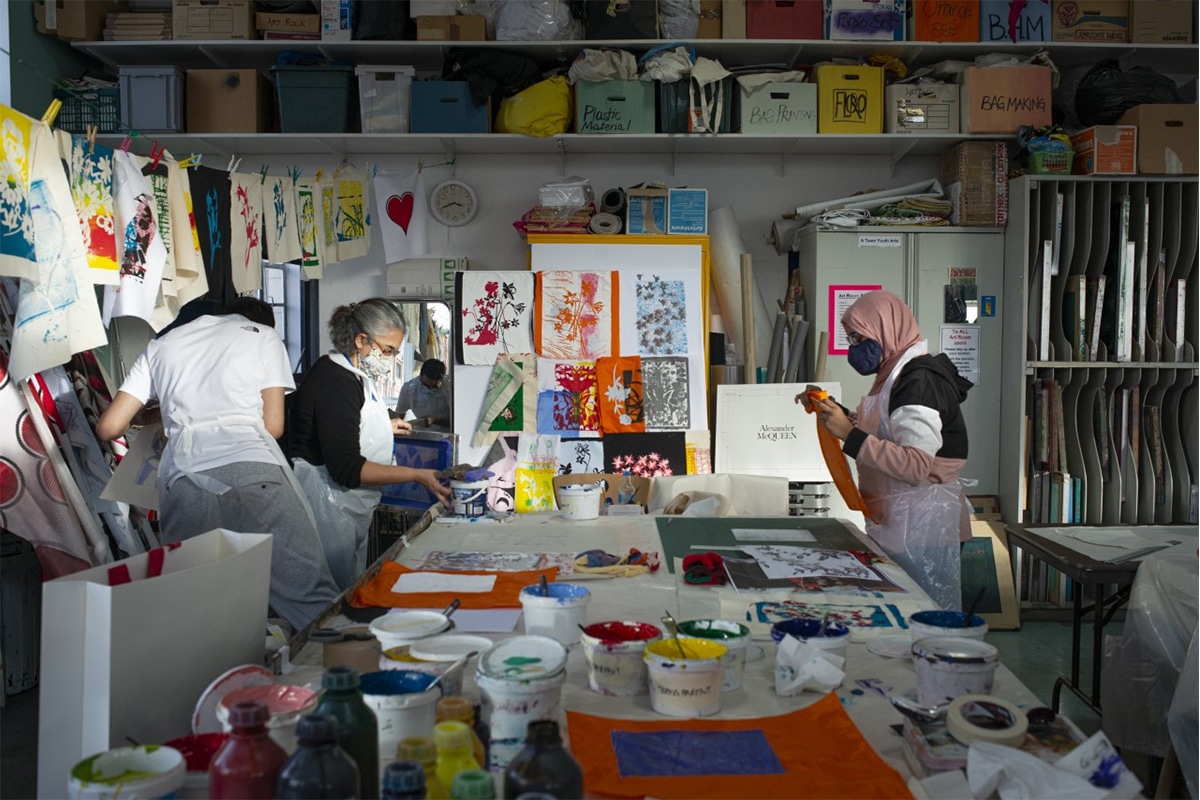 Alexander McQueen have announced its support for A Team Arts Education this week, an initiative that works with young creatives in providing youth arts education in London's East End. In continuing its efforts to support the arts and aspiring designers, artist and creatives - Alexander McQueen will offer financial support and guidance including live experiences and workshops with the McQueen design team titled The Explore Programme. 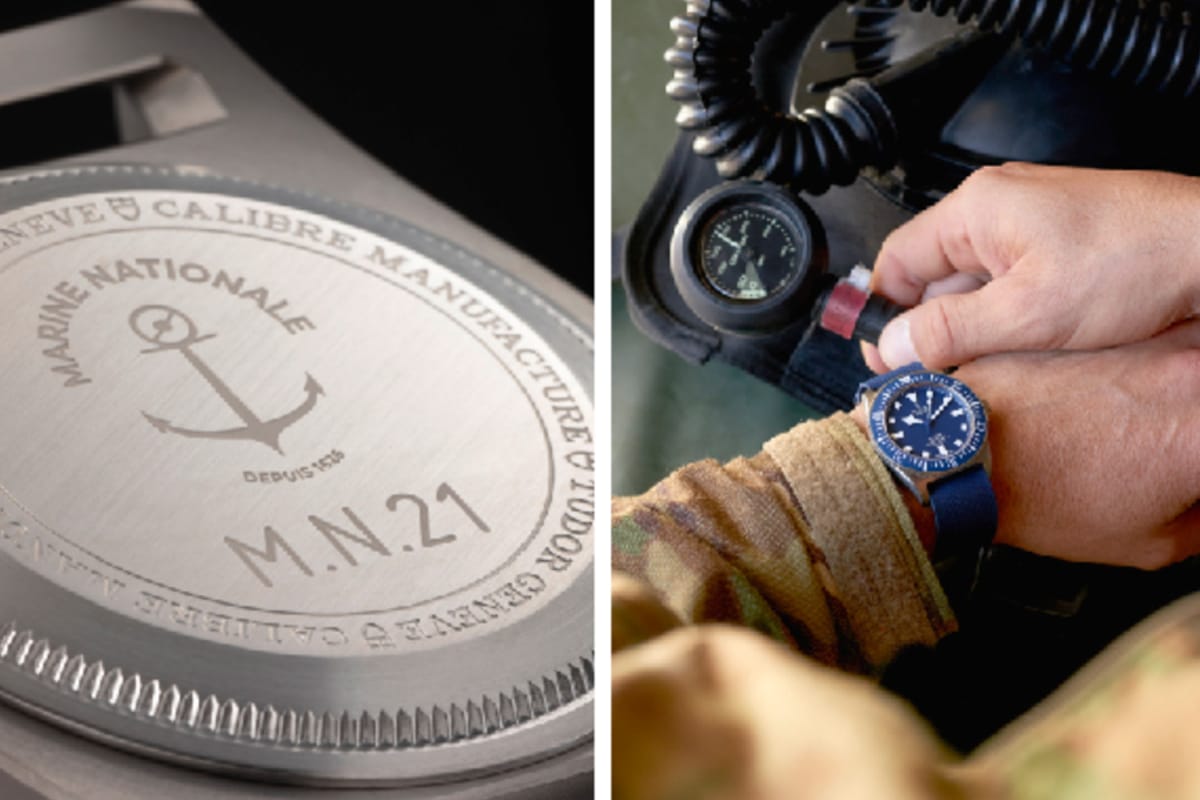 Tudor has introduced a new release this week, unveiling its Pelagos FXD designed in collaboration with the French Navy. Continuing on in its partnership with the French Navy which first came to fruition back in 1956 - Tudor have released a new timepiece optimised for underwater navigation and functionality. Considered a technical watch for all its specialised and functional features - the new timepiece features a fixed strap and a 42 mm titanium case body for extra dependability. 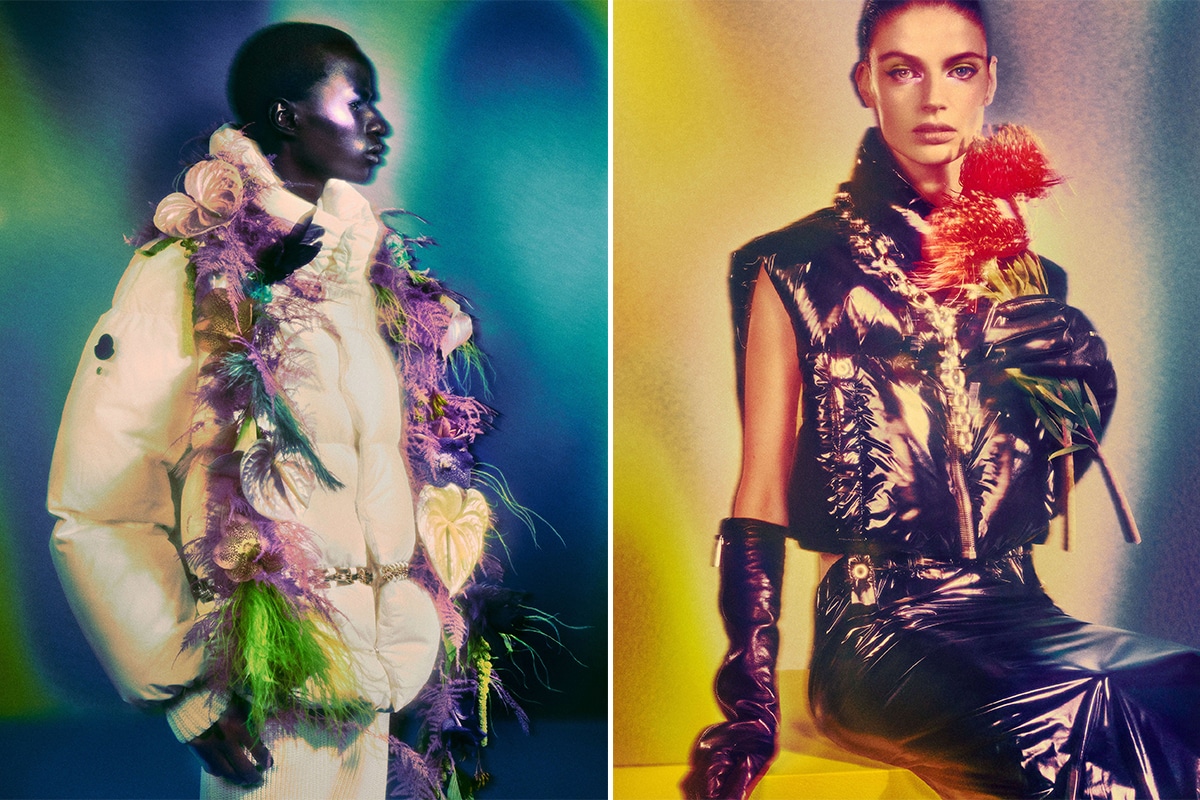 Moncler Genius launch its newest collection this week, this time introducing 6 Moncler 1017 Alyx 9SM designed by Matthew Williams. Both utilitarian and metropolitan - the collection sees to a play in opposites. Matt and shiny, soft and hard, light and dark, femme and masc; Moncler Genius's third instalment of 6 Moncler 1017 Alyx 9SM plays on different contrasts between innovation with carefully crafted utility.

The new Moncler Genius 6 Moncler 1017 Alyx 9SM is available now in stores and online, with more information on the collection available on Moncler.com. 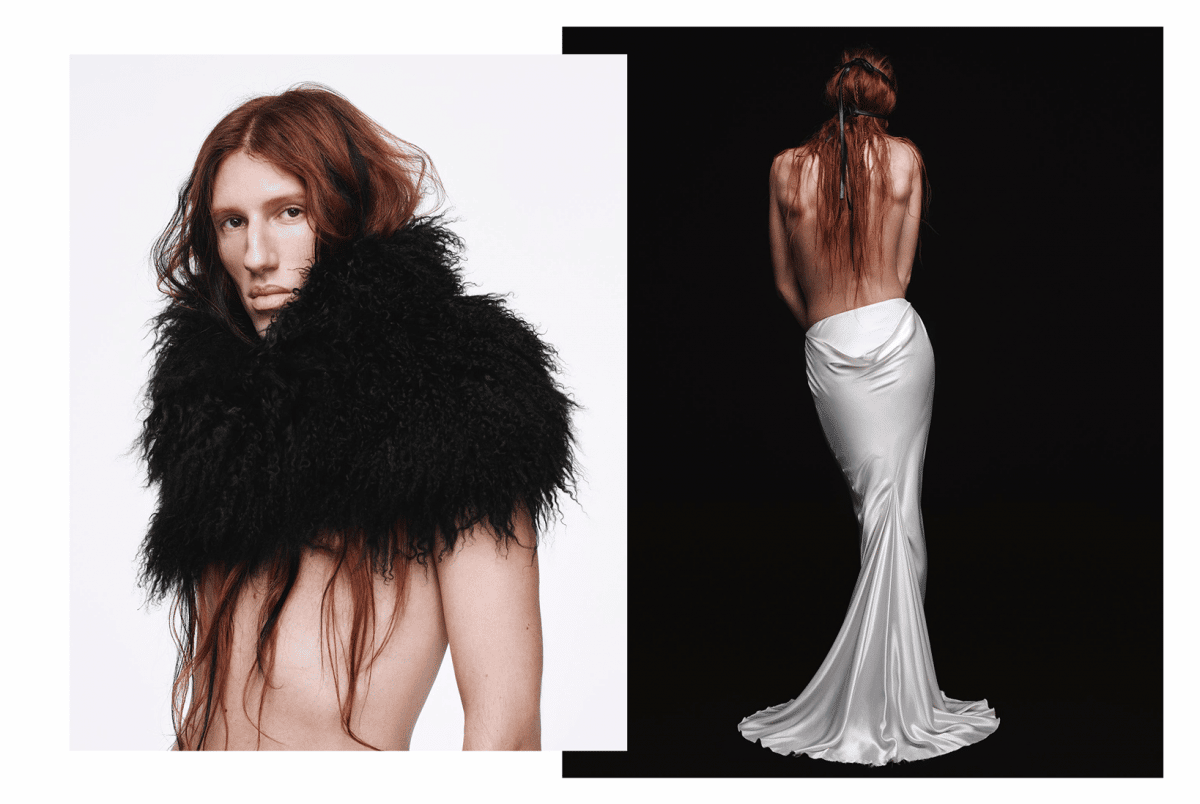 Ludovic de Saint Sernin will showcase his debut collection for Ann Demeulemeester in March 2023 for the Fall/Winter 2023 season at Paris Fashion Week.