As it would seem, there is a new show creating an alarming amount of buzz, and it looks to be like a cross between a modernised Centre Stage and a teen murder mystery. The show is titled Tiny Pretty Things (a title and plot reminiscent of Pretty Little Liars, we might add), and has some very considerable hook value thus far.

As far as the plot goes, the show is based on a popular YA novel by Dhonielle Clayton and Sona Charaipotra. Tiny Pretty Things follows the lives of various young ballet dancers who attend the prestigious Archer School Of Ballet, and are trying to advance their craft while enduring the investigation of a deceased star student who mysteriously fell off a building —one that the school is determined to keep quiet.

After the show has gone viral on Netflix, there are talks of a second season. Here's what we know so far.

Will Netflix renew a second season?

While nothing has been officially confirmed, Tiny Pretty Things has created a lot of hype, meaning that it is likely to be renewed for a second season. Netflix can renew shows just days after a season has aired, or it could take several months for the news to come.

When will season two premiere?

If we take into consideration how long it took the first season of Tiny Pretty Things to arrive on Netflix, initially having been shot back in August 2019, it could take over a year for the second season to reach us, provided it does in fact get a second season. Usually, Netflix is pretty speedy, however complex dance scenes tend to slow things down when you take choreography into consideration.

Do we know the plot?

Not specifically, but we can go off season one and the original books sequel, Shiny Broken Pieces, which apparently picks up exactly where the first book left off, and is filled with even more scandal while the students are focussing on winning the lead role in the annual school showcase - an event which puts them in front of the major ballet companies (think Centre Stage vibes) to join after graduation.

Stay tuned for further updates, which we will be sure to cover as they come through.

Based on King’s best-selling novel of the same name, this is one you don’t want to miss. 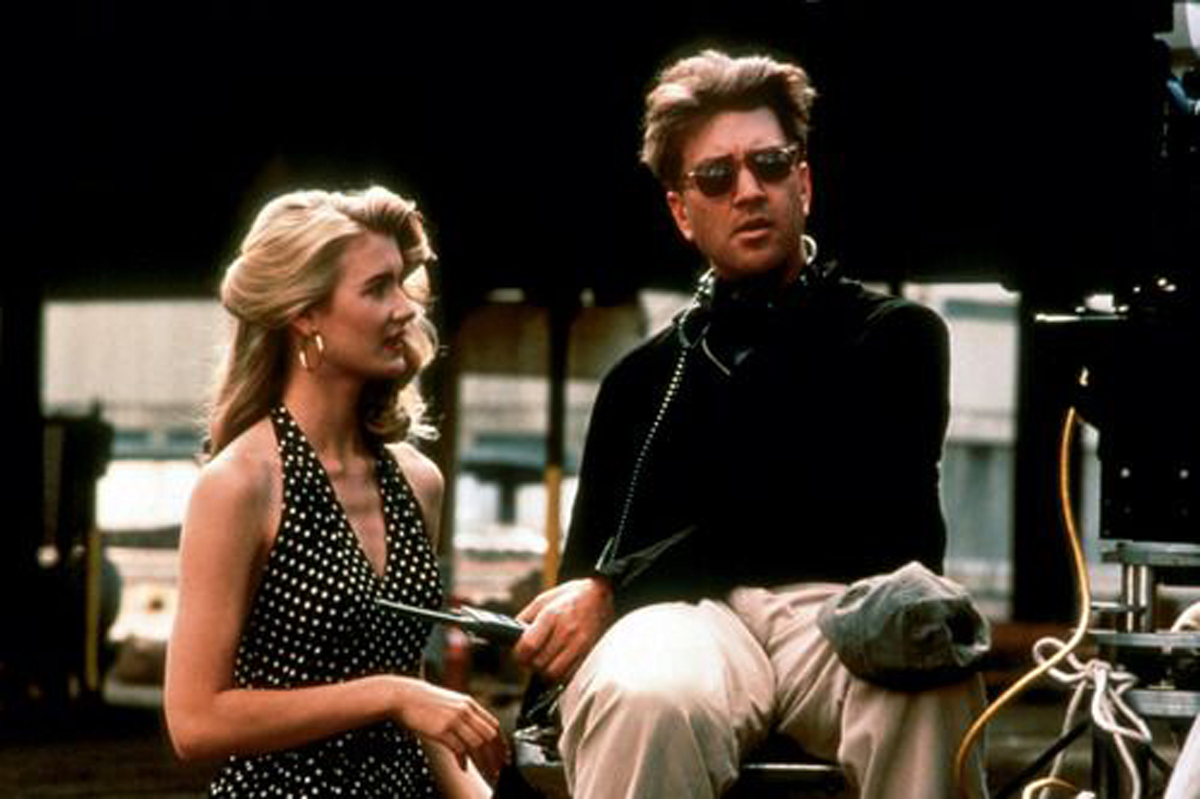 We’ll take whatever we can get. 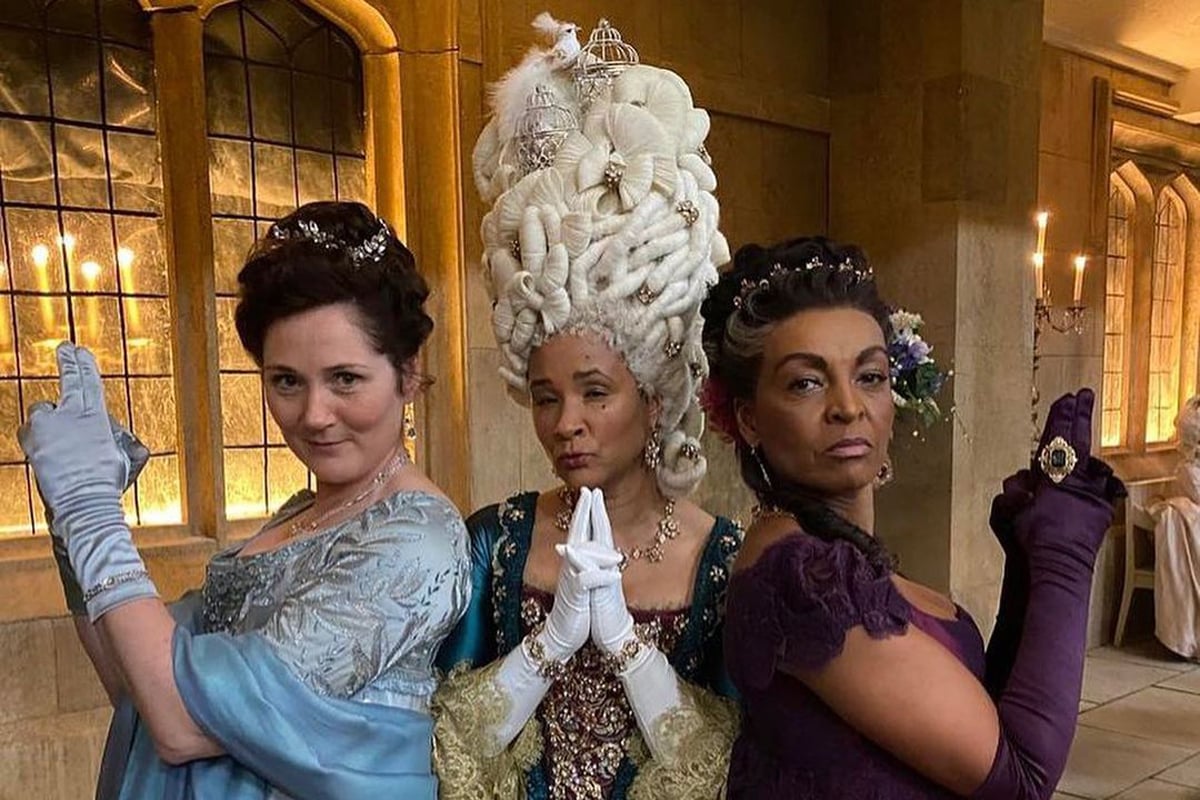