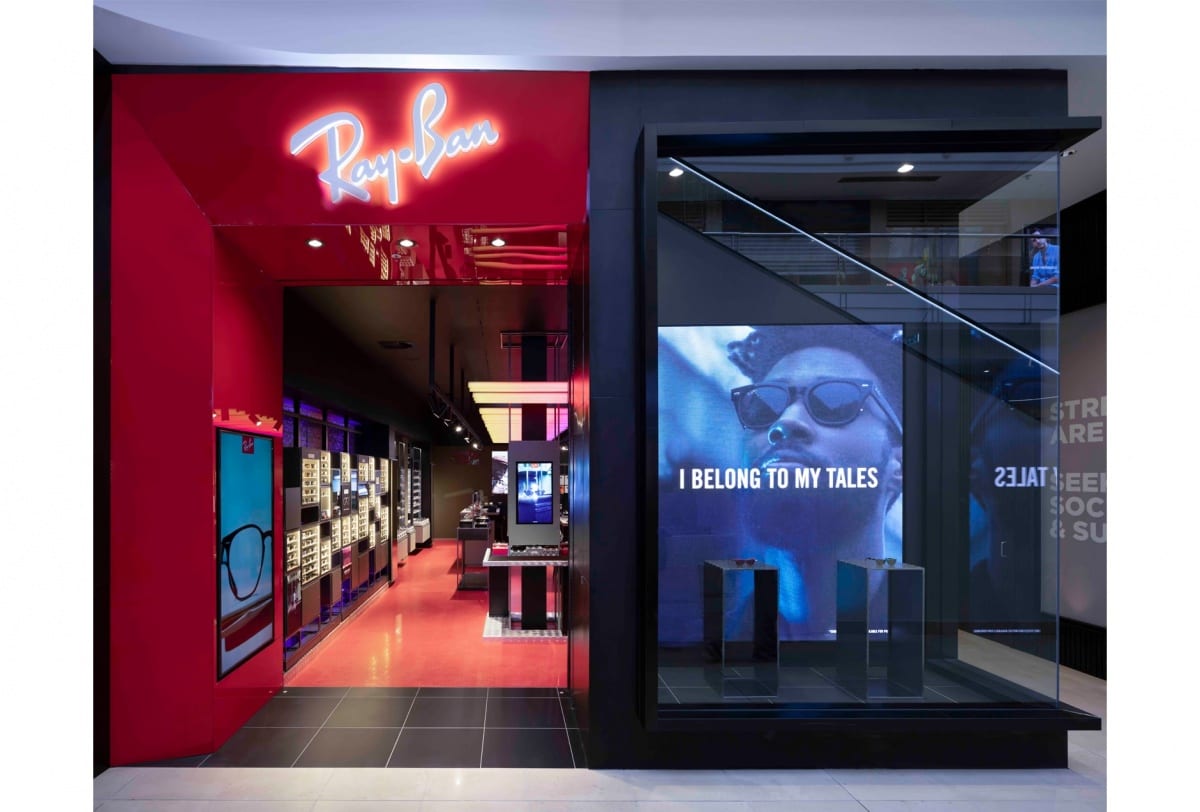 The shades you’ll cherish for a lifetime. Chadstone – The Fashion Capital has opened the largest Ray-Ban boutique in the South Pacific. 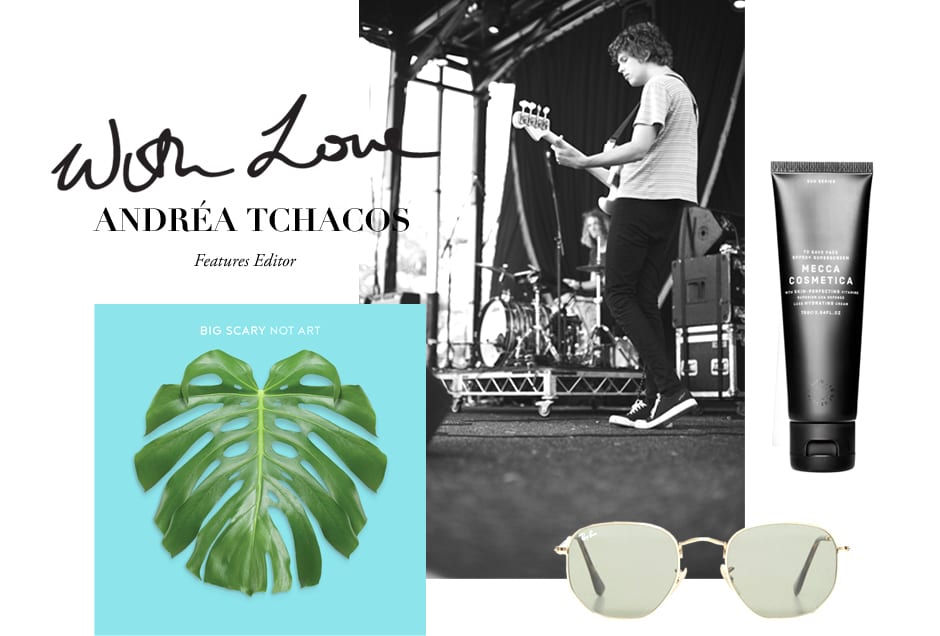 Coastal vibes, rolling hills, green, green grass and the first of summer’s sunshine: Berry’s Fairgrounds Festival is among Australia’s most idyllic. After a successful debut outing in 2015, round two – running this Friday 2nd and Saturday 3rd of December – promises to be just as good, if not better, with a line up ranging from the underground to the iconic.