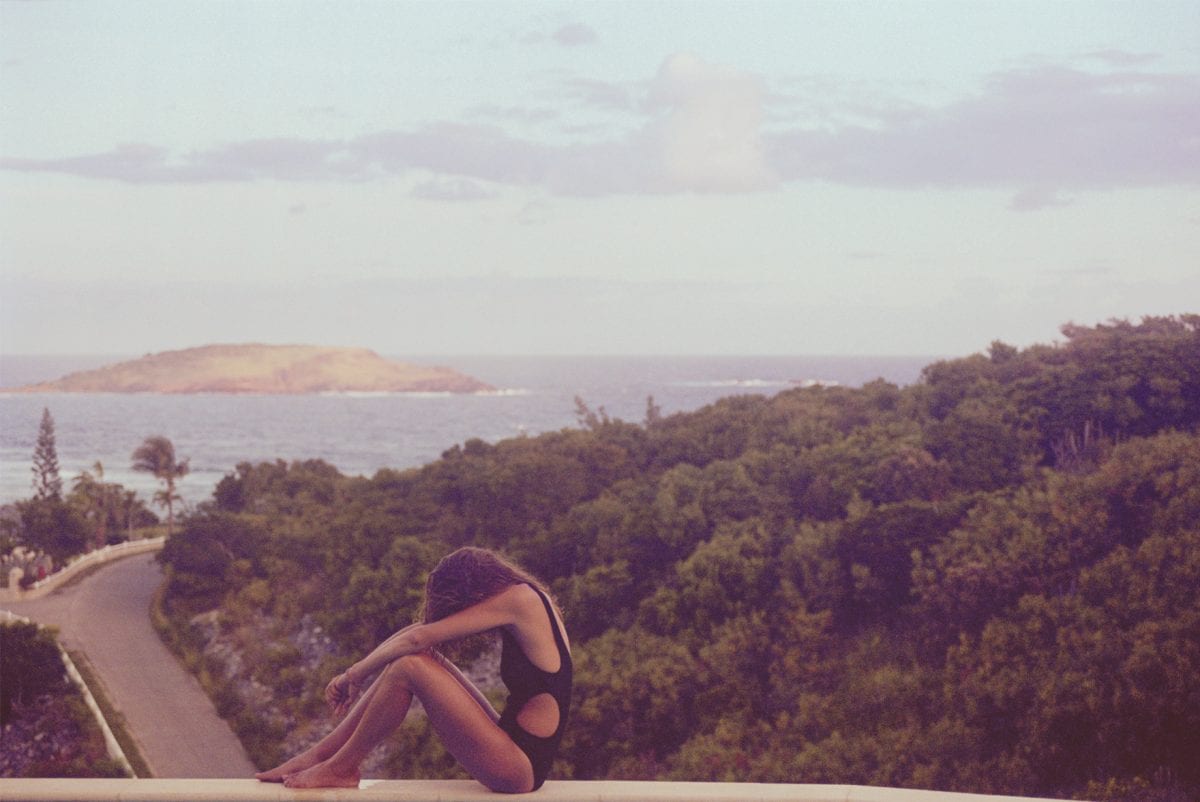 Somewhere on a spectrum of softness and strength, of vulnerability and brazen truth, photographer Cass Bird’s images capture more than just a moment. 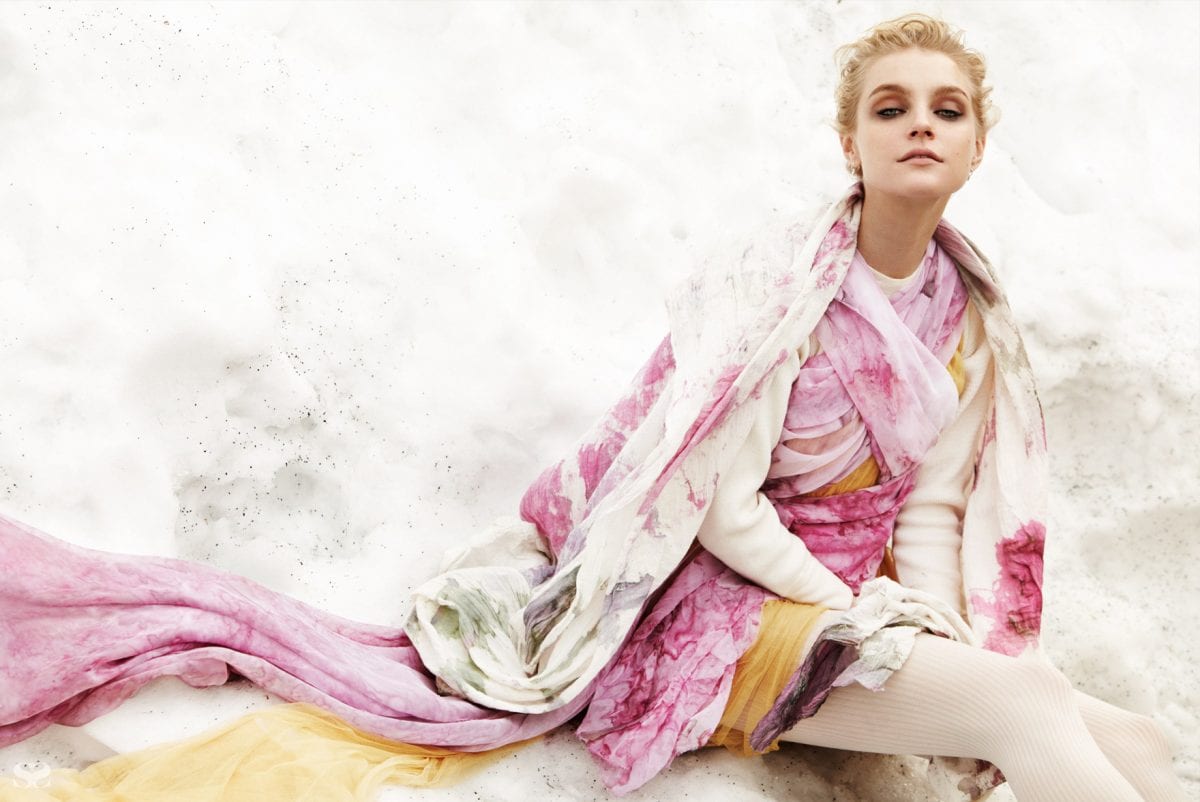 An inspiration to Marc Jacobs and championed by Steven Meisel, doll-faced Jessica Stam led the way for The New Crop. Standing five feet, 11 inches, the girl from Canada has been shot by Karl Lagerfeld, Corinne Day and Steven Klein, and done time as the face of Dior, Bvlgari and Giorgio Armani – Jacobs even named a bag for her. She dated a Chilli Pepper, has a thing for Frank Ol’-Blue-Eyes Sinatra, and peanut butter and jam sandwiches, they’re her meal of choice. A RUSSH muse forever, there will never be another like Stam. 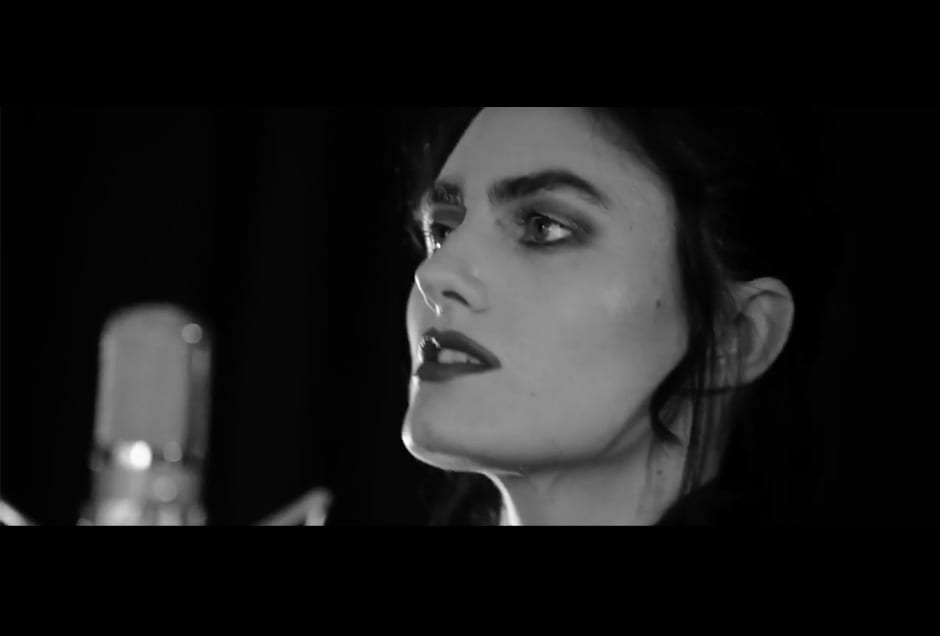 Yeah, she’s got a face for the world. Set in the Surry Hills recording studio The Preatures have made their own – seen up close in our Rhythm Issue – the film for I Know A Girl plays like the best kind of home video. 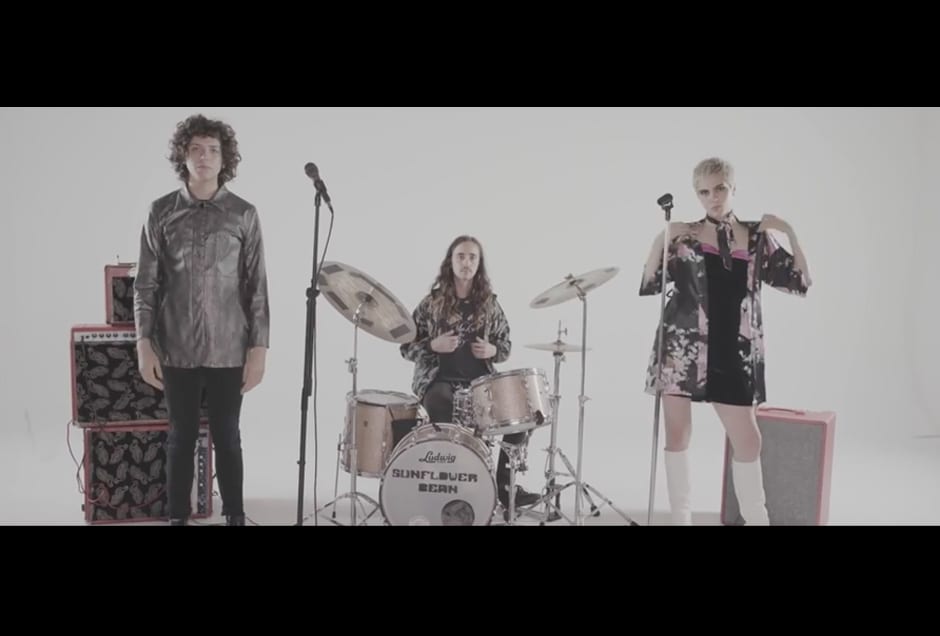 High energy and bursts of neon: Sunflower Bean’s film clip for their recent single, Come On, is a lesson in live performance.
Right now I’m on the edge of my seat. 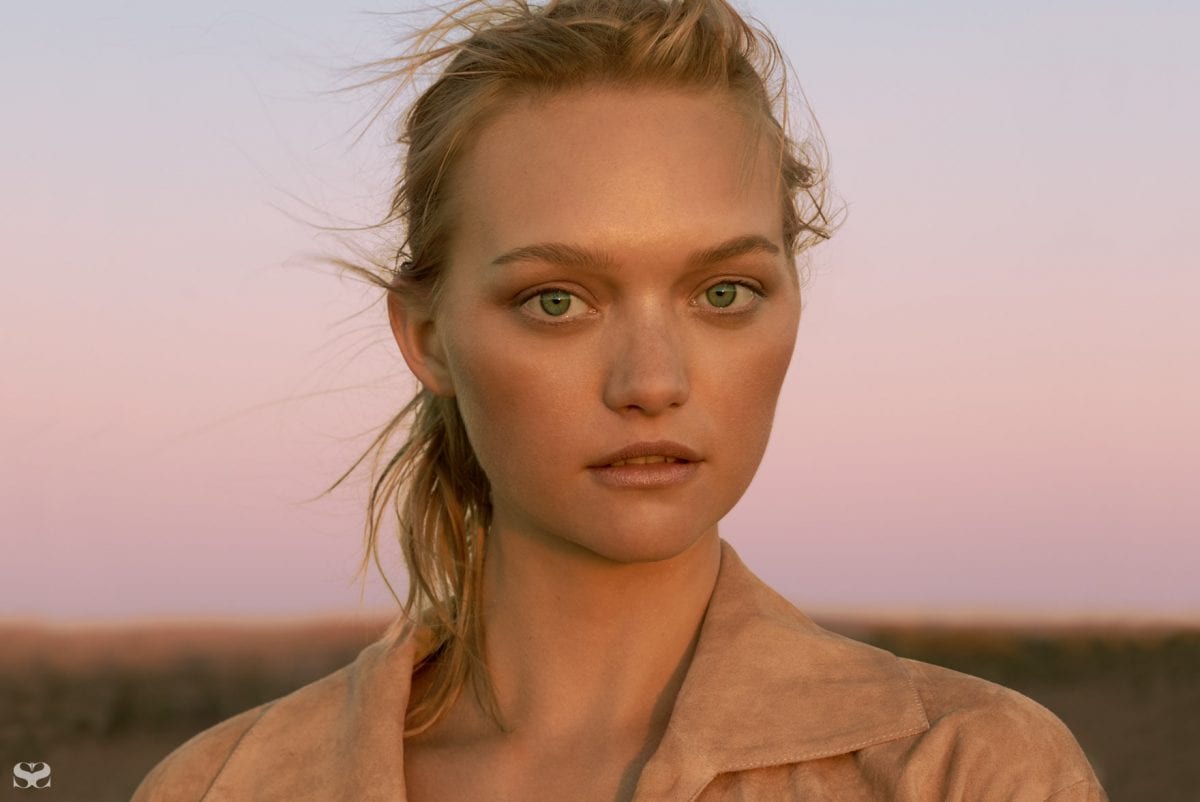