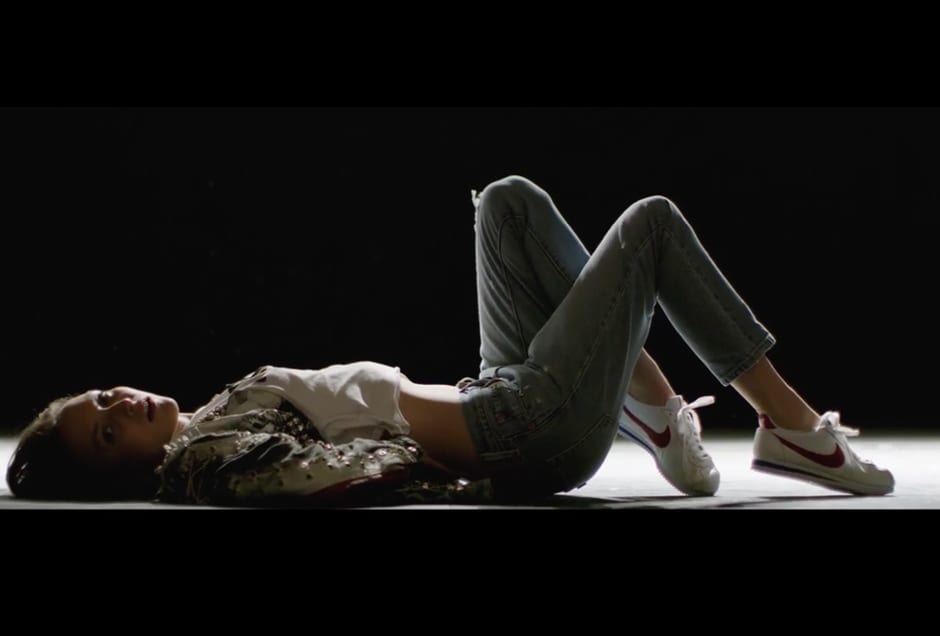 “I am inspired by strong women. People that speak up for those unspoken for.” Model and activist Ollie Henderson stars in FREEDOM, part one of RUSSH x Nike’s film series – No Apologies. 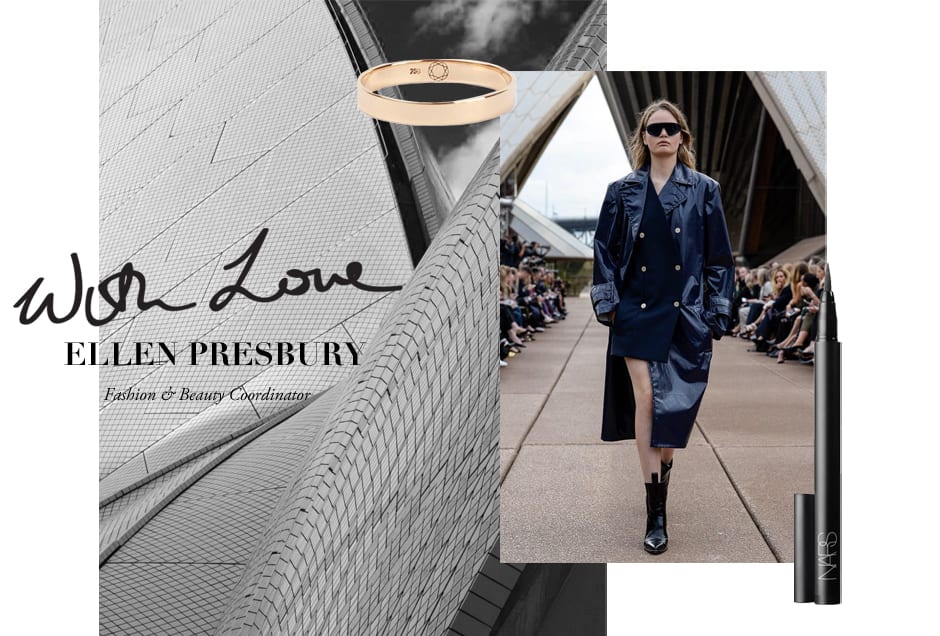 From Dion Lee’s sleek opening to Romance Was Born’s thrilling finale, these are the moments from MBFWA Resort 18 we won’t forget. 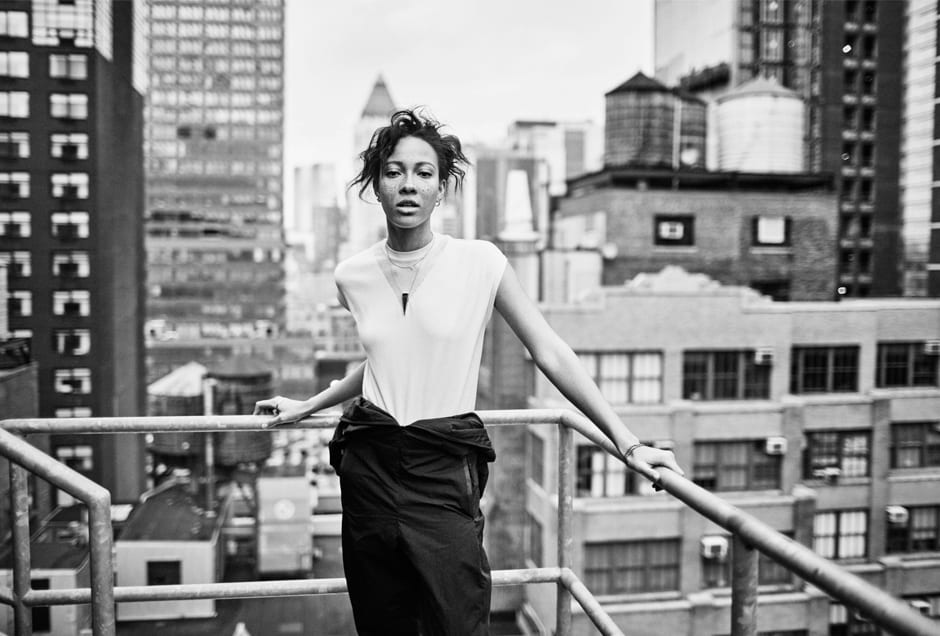 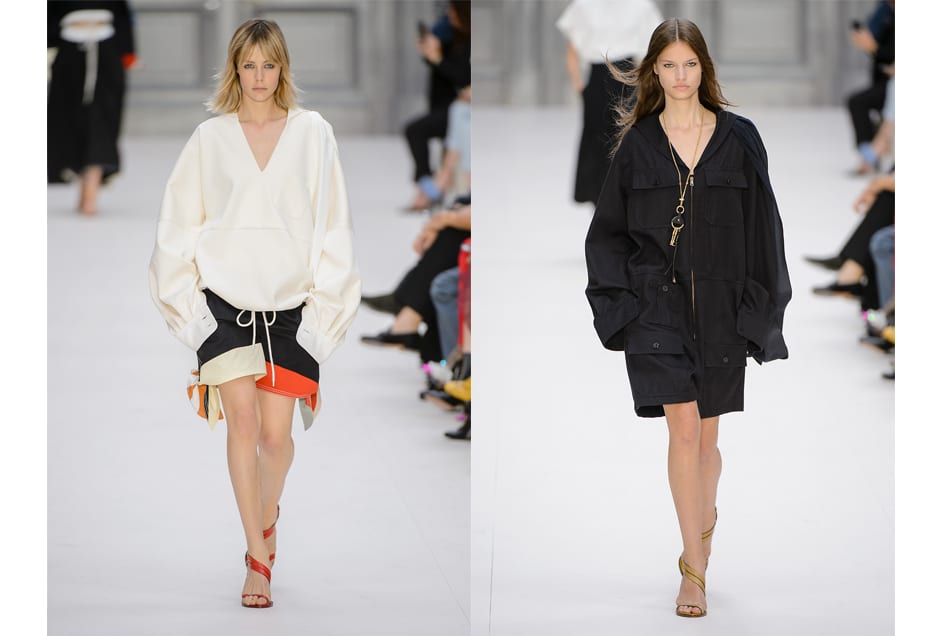 Boxers, fencers and divers. The SS 17 runways saw sportswear on a winning streak – from Versace to Gucci and Christian Dior. Run free. 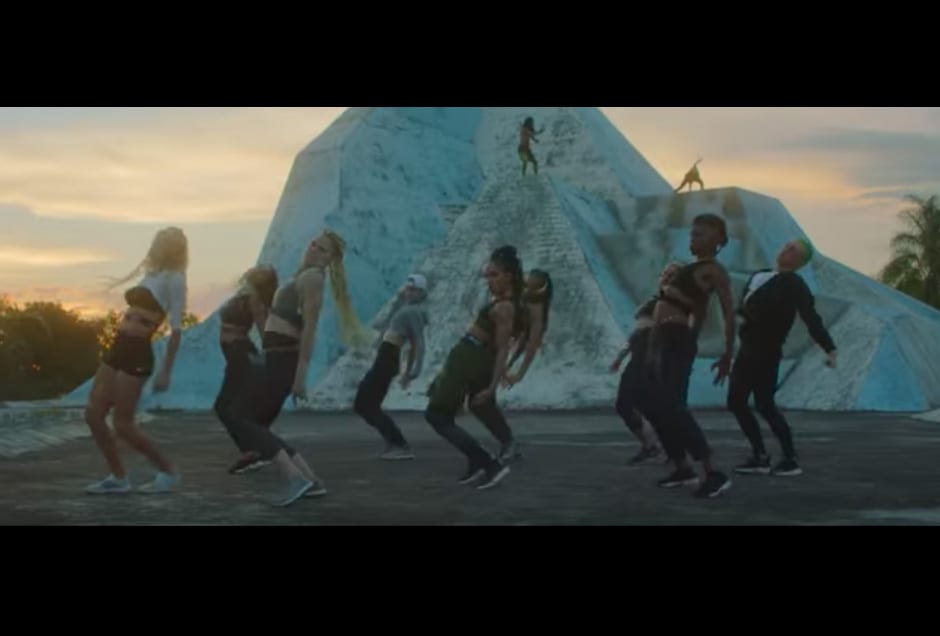 I embrace my calling. FKA twigs, in collaboration with Nike, celebrates movement as a channel of expression through a self-directed, performed and soundtracked film.