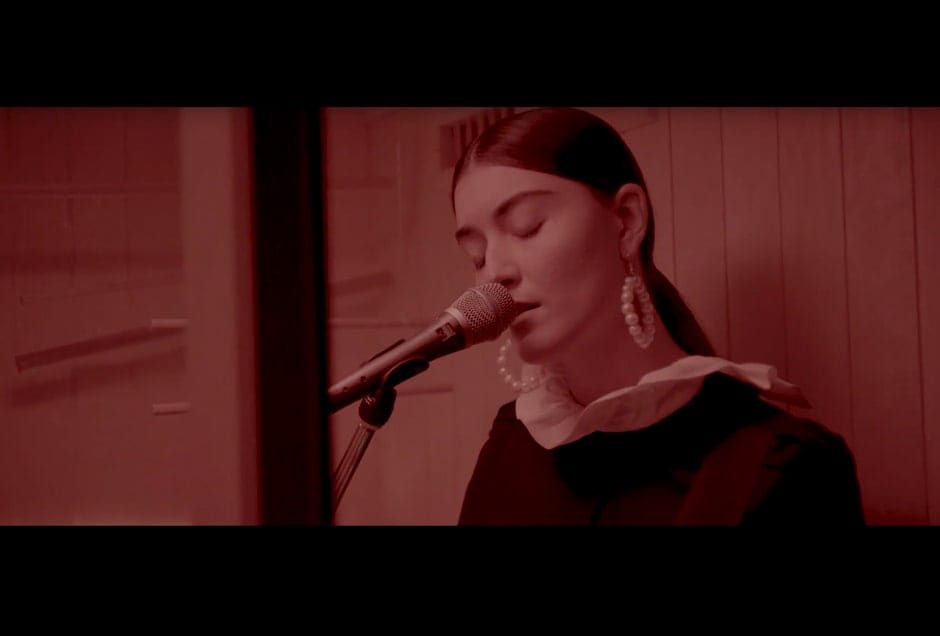 There I go, floating on a river so far to go. Feel it all with Milan Ring’s single Drifting, performed here for Rekorderlig’s Sauna Sounds live session. 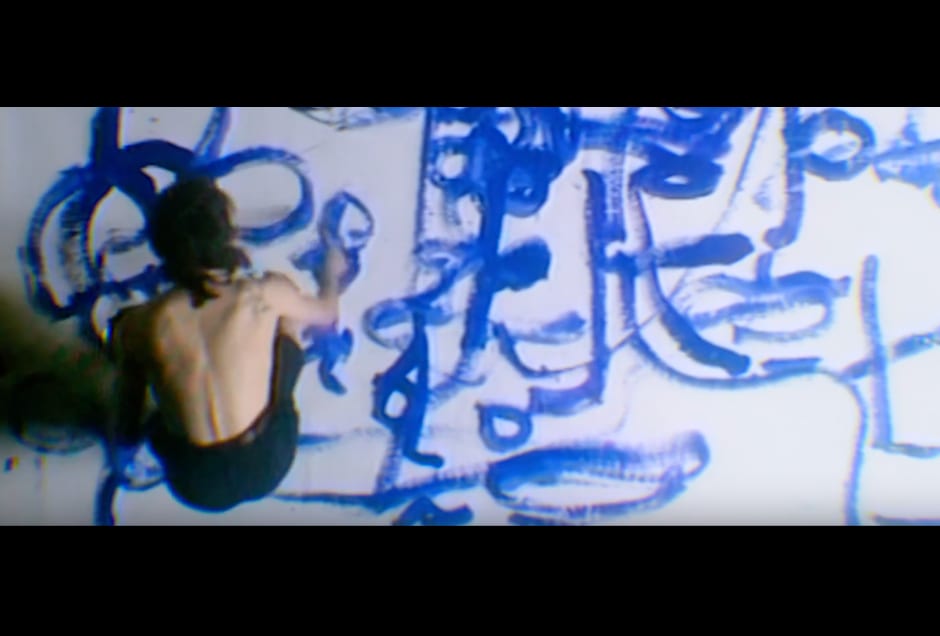 Boy in a band. Emerson Snowe (aka Jarrod Mahon) returns with his latest single, If I Die, Then I Die, and a dreamy, retro-styled film clip to match. 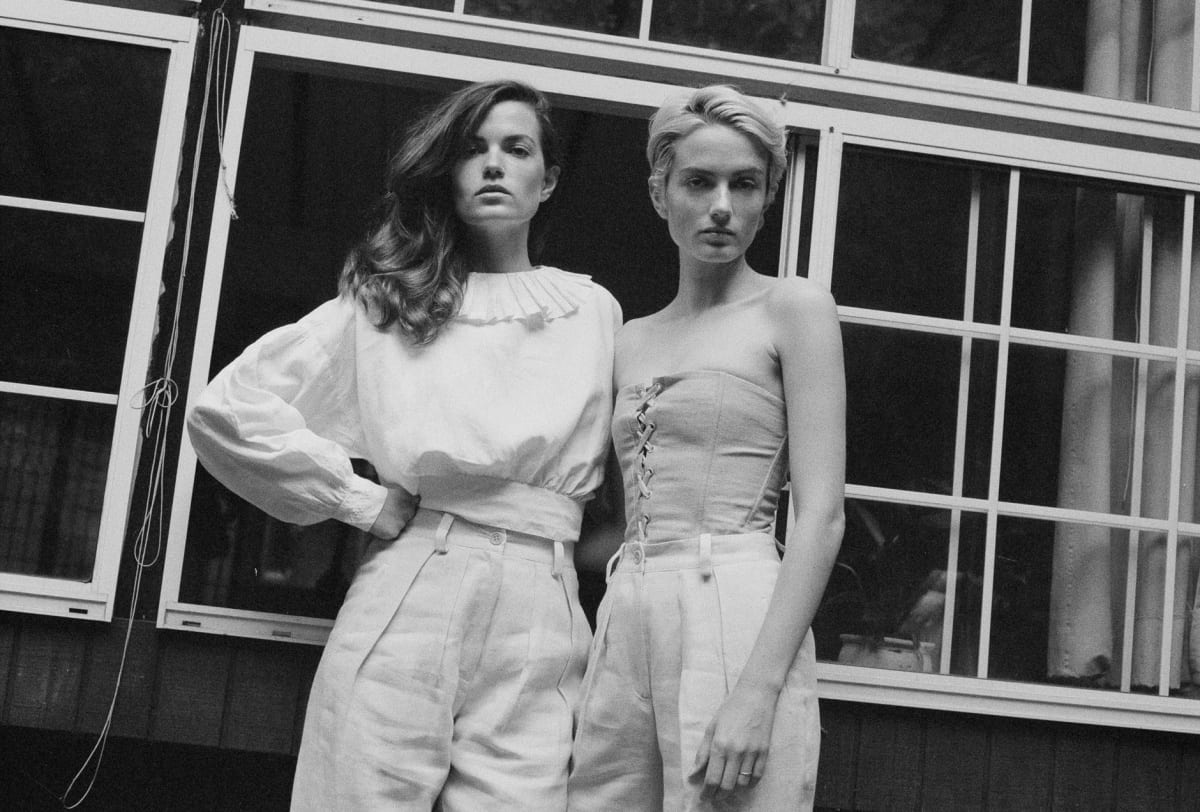 Say Lou Lou’s latest release is a record that’s theirs alone; not the music that anyone else wanted them to make. Here Miranda and Elektra Kilbey talk creative process, the power of a haircut, and all they’ve learnt from their parents. 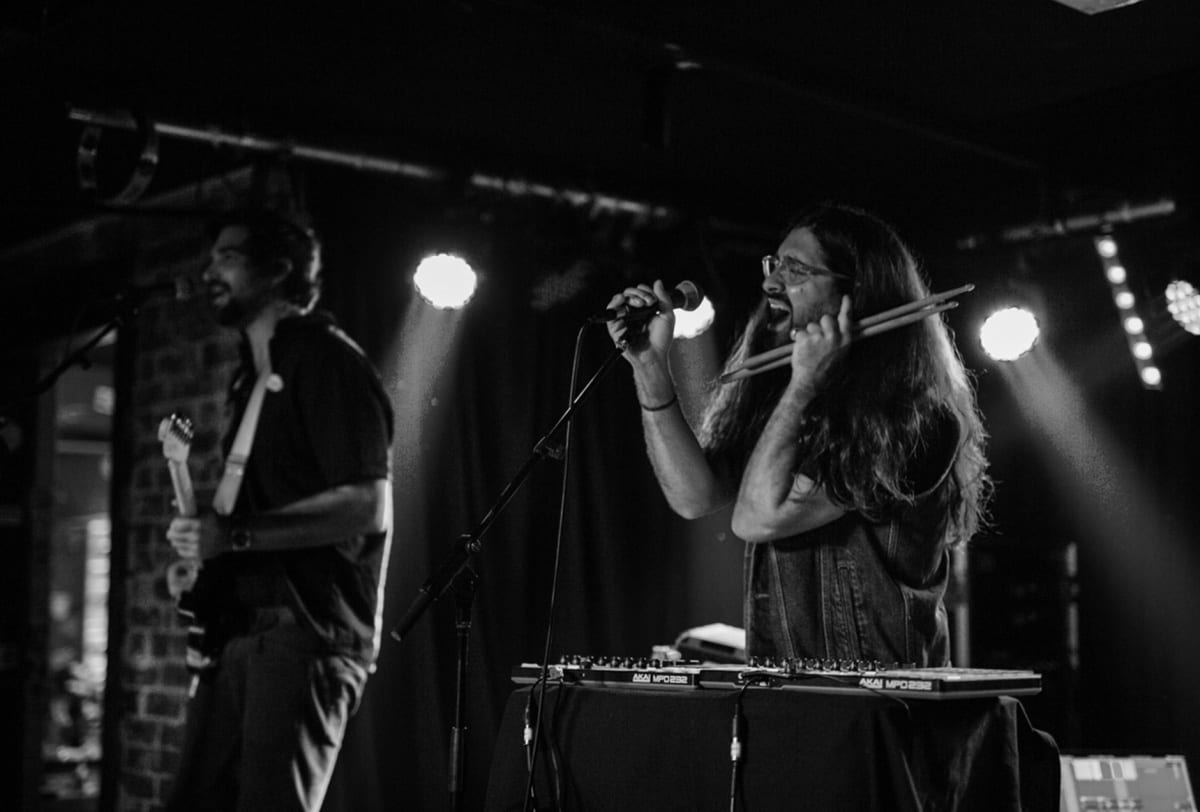 Sydney-based electro outfit Kayex debuted their newest single, The Get Up, to a packed crowd at Sydney live music institution, the Lansdowne Hotel. 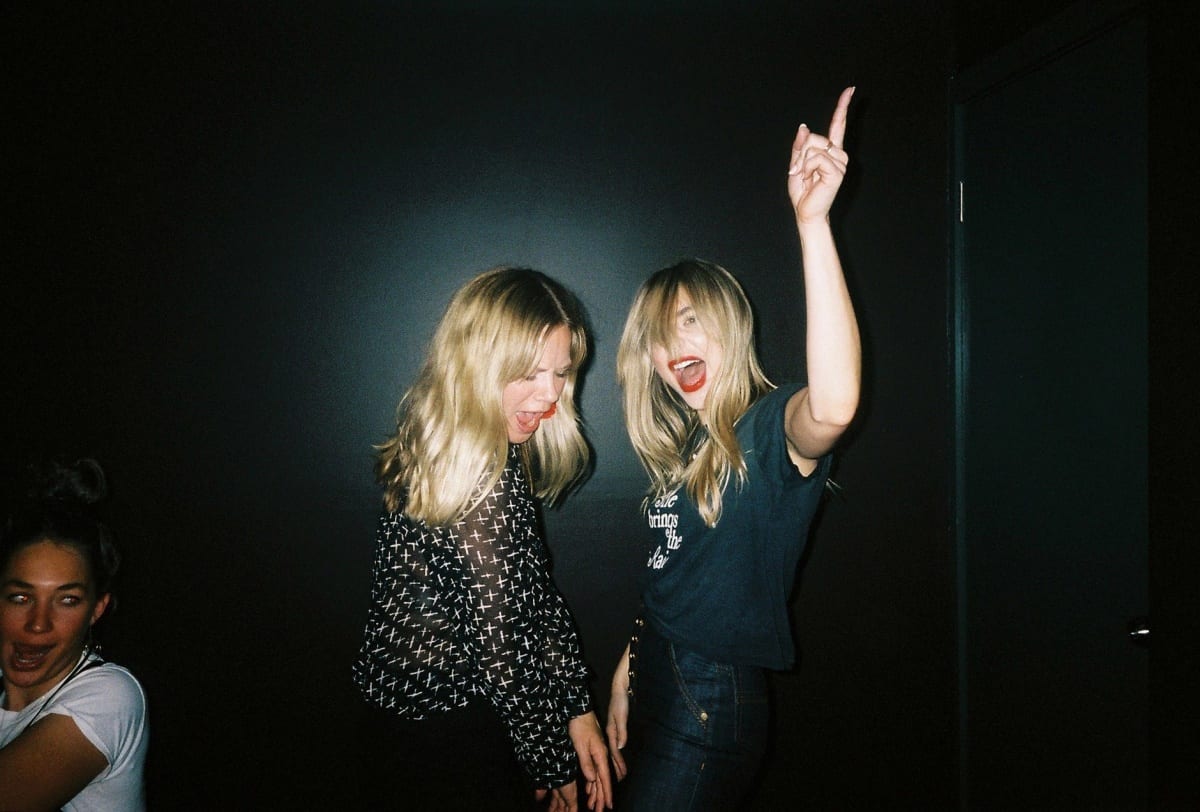 Flight Facilities’ Hugo Gruzman and Jimmy Lyell, alongside long-time collaborator Owl Eyes, share postcards from their sold out national All Your Love tour. 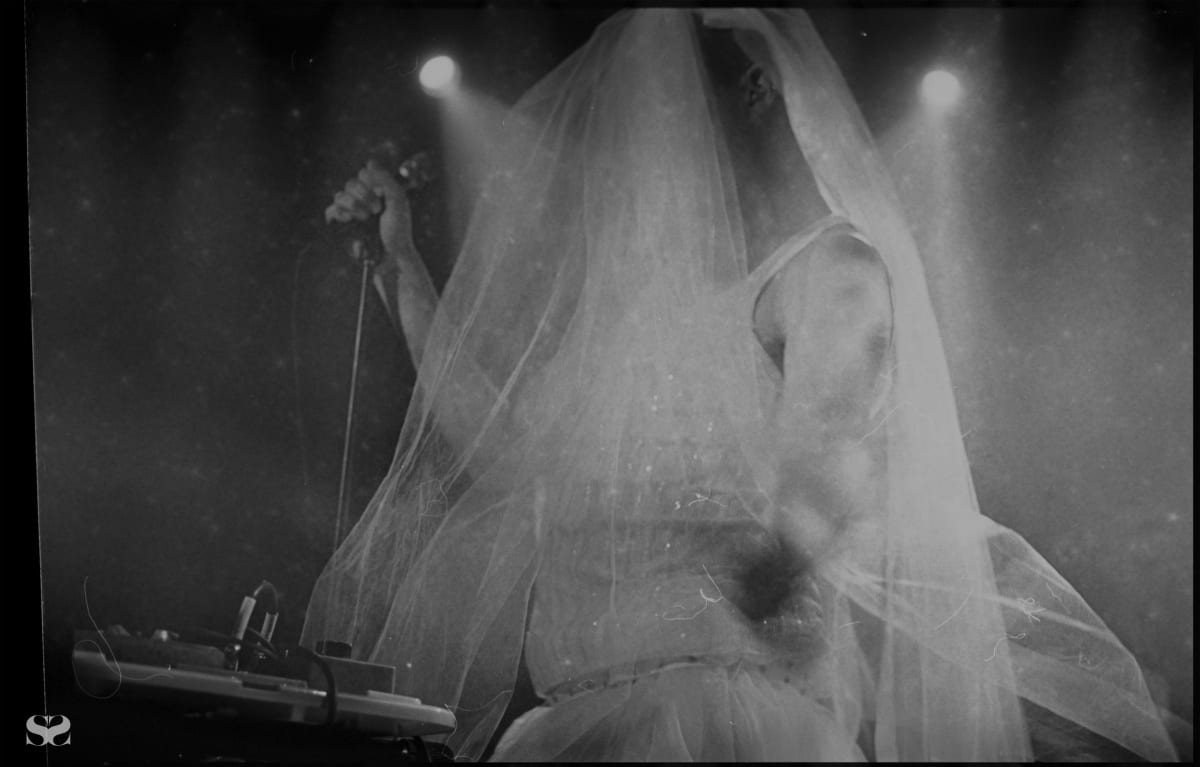 Engaging, enthusiastic and erudite, we talk one on one with Angus Andrew of Liars about feeling married to the band and how landscape affects his art. 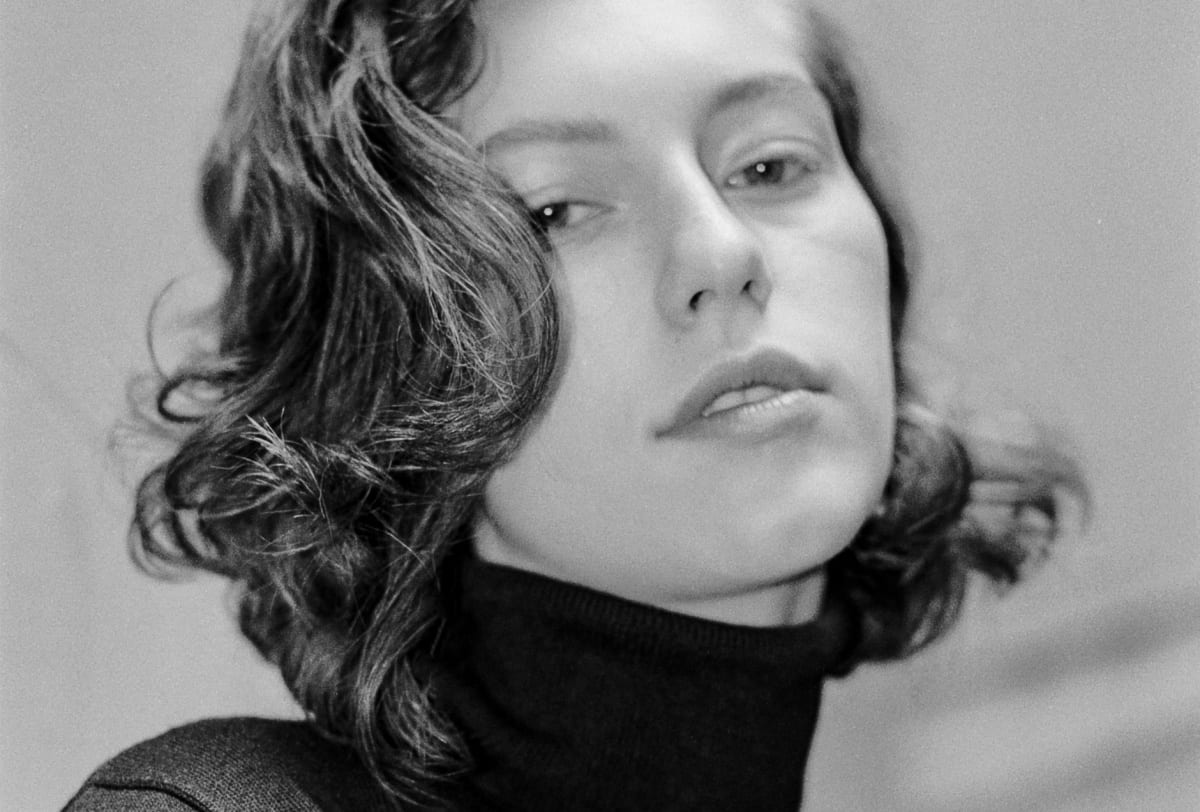 She’s the Harry Styles-approved pop icon that Mark Ronson calls a ‘prodigy’. We talk one on one with singer-songwriter-producer King Princess. 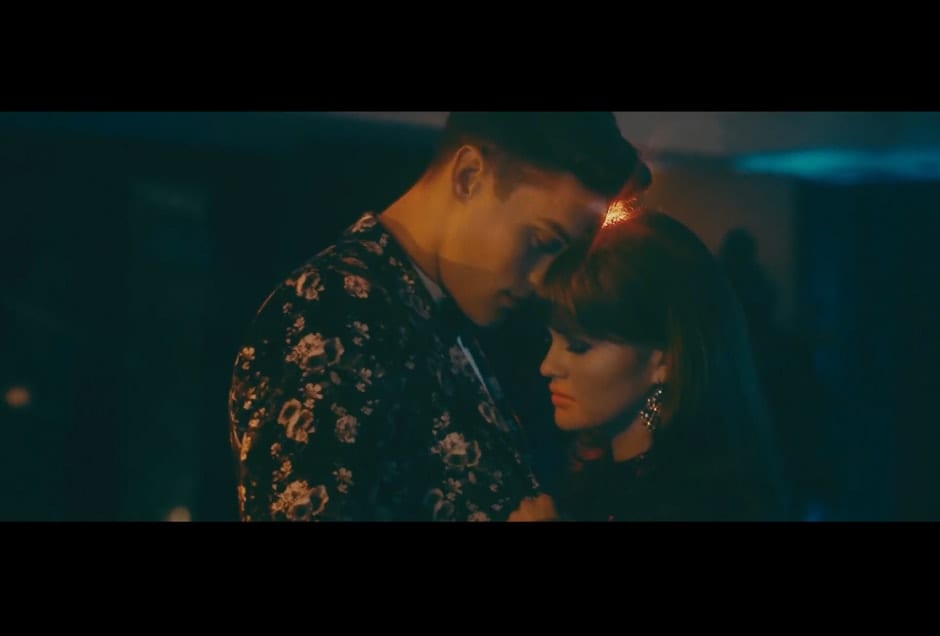 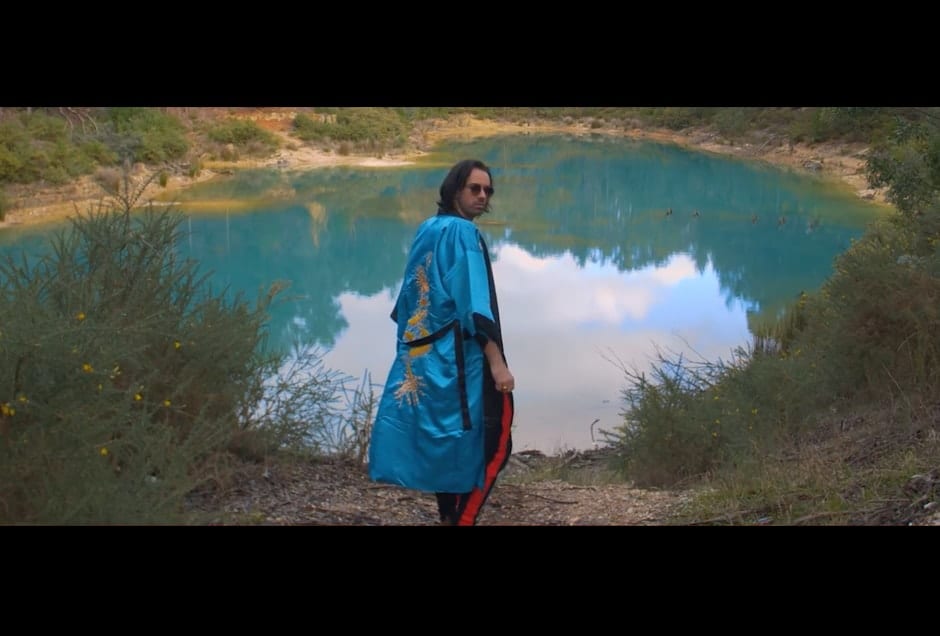 This ain’t a love song that played on the radio. Musician Peter Sonic takes on icy waters and late night pizza for his latest film clip, Mess Around Your Room. 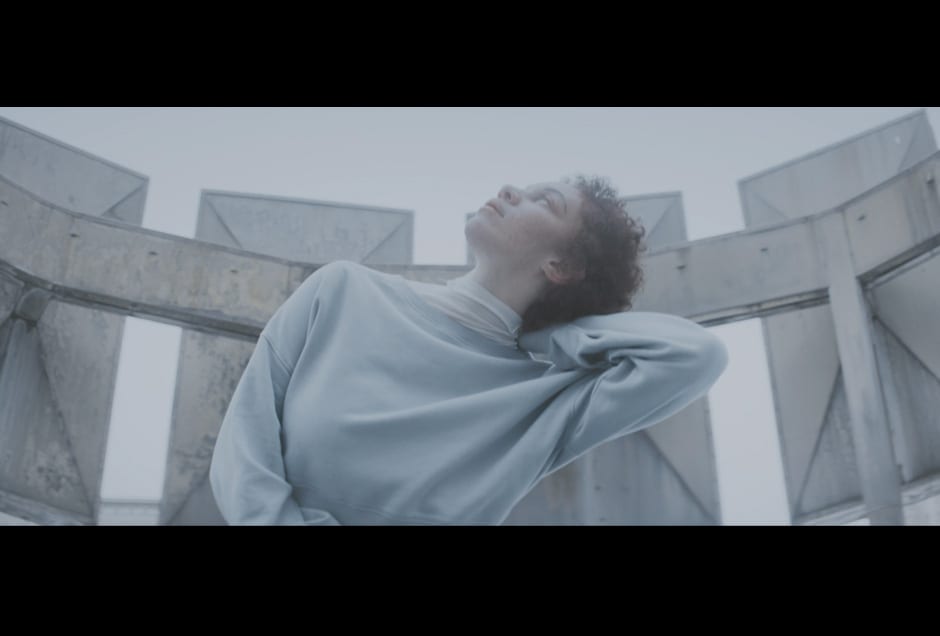 The emotive first release of a trilogy of tracks from DROOL, the conceptual music project with filmmaker, photographer and artist Cara Stricker at its creative centre.