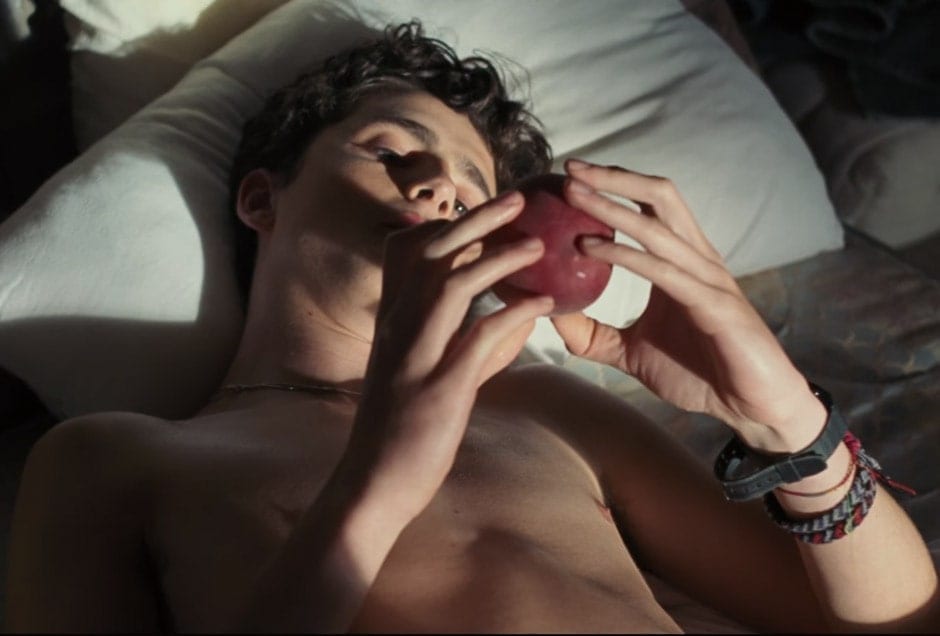 To celebrate the release of the Call Me by Your Name sequel, we revisit our interview with author André Aciman. 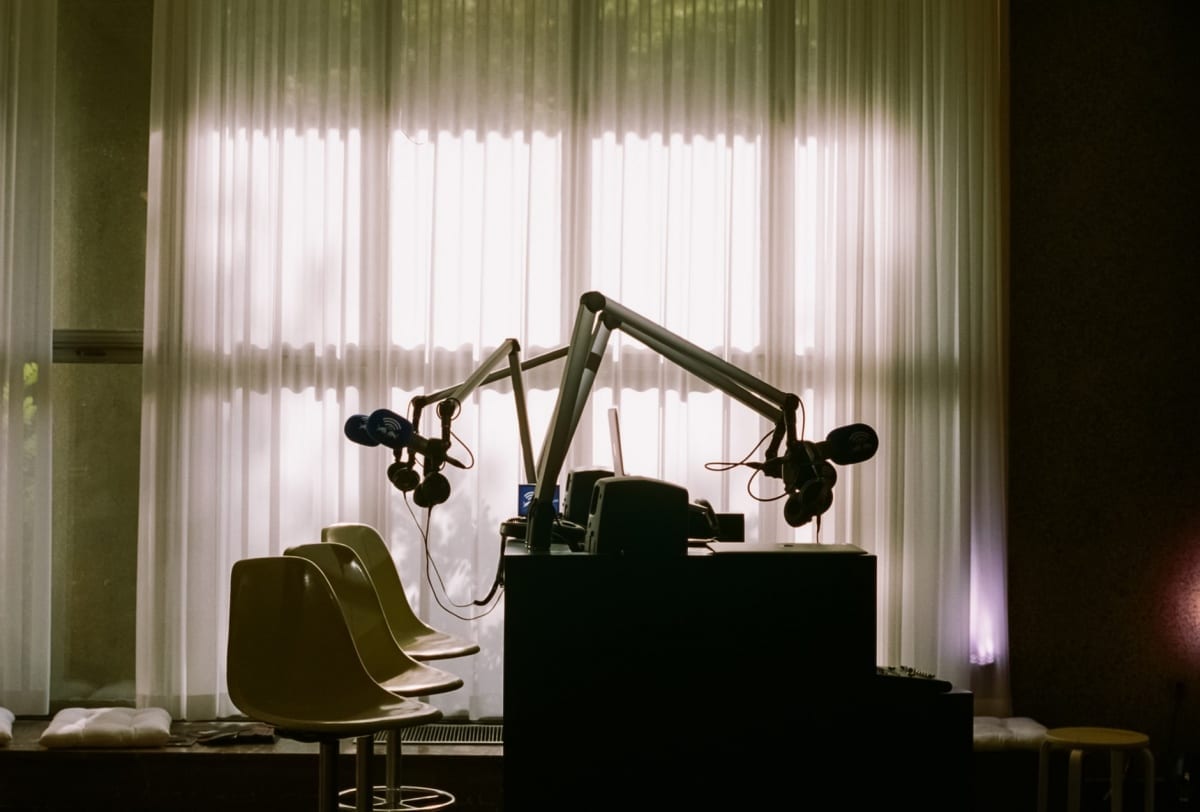 Sydney-based BRUX (aka Elizabeth Maniscalo) shares her favourite memories from her time at the 2018 Red Bull Music Academy in Berlin. 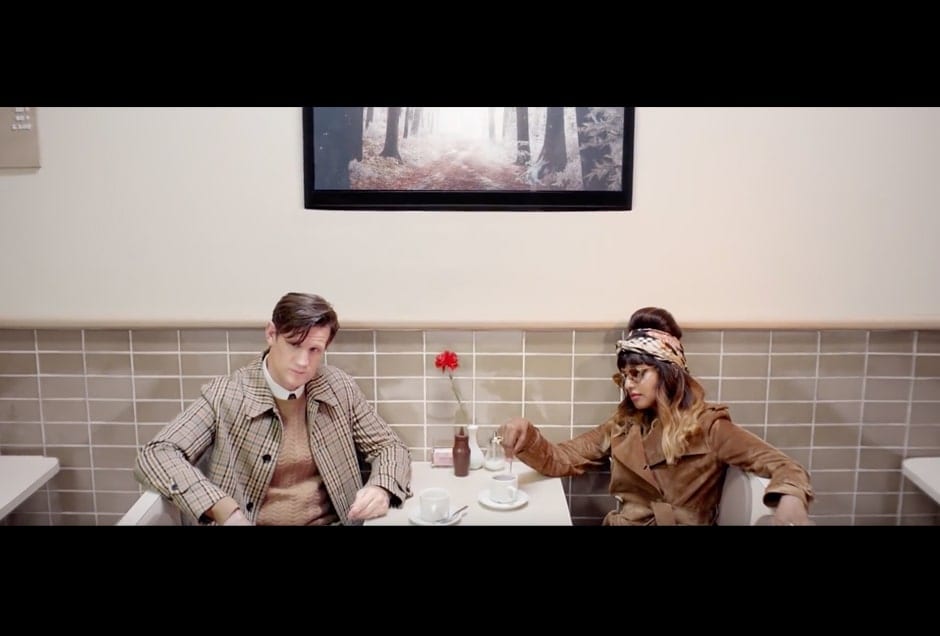 Naomi Campbell and her mother Valerie Morris-Campbell appear alongside an all-star British cast for Riccardo Tisci’s unique take on the holidays: Close Your Eyes and Think of Christmas. Press play. 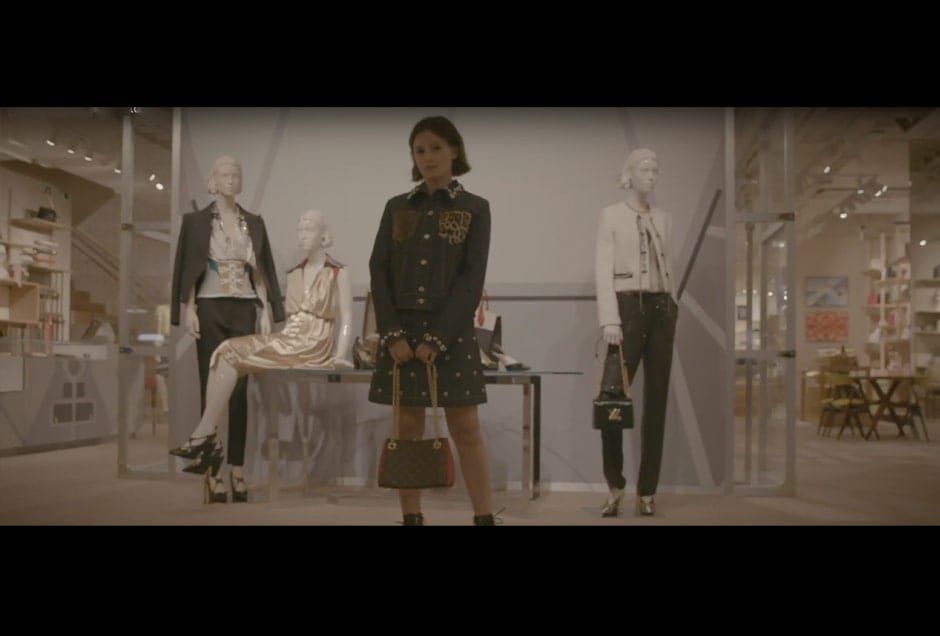 To celebrate the opening of Louis Vuitton’s new concept space, we sent RUSSH purist and San Cisco drummer, Scarlett Stevens, on an after dark shopping expedition. 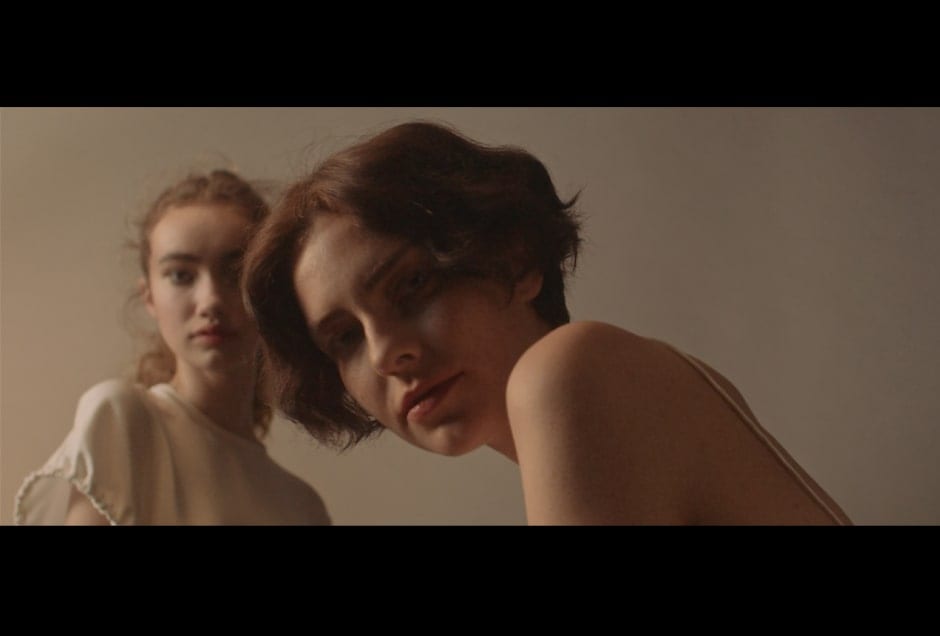 Every movement carried much mystique. Watch slow-motion behind the scenes footage from the set of State of Grace. 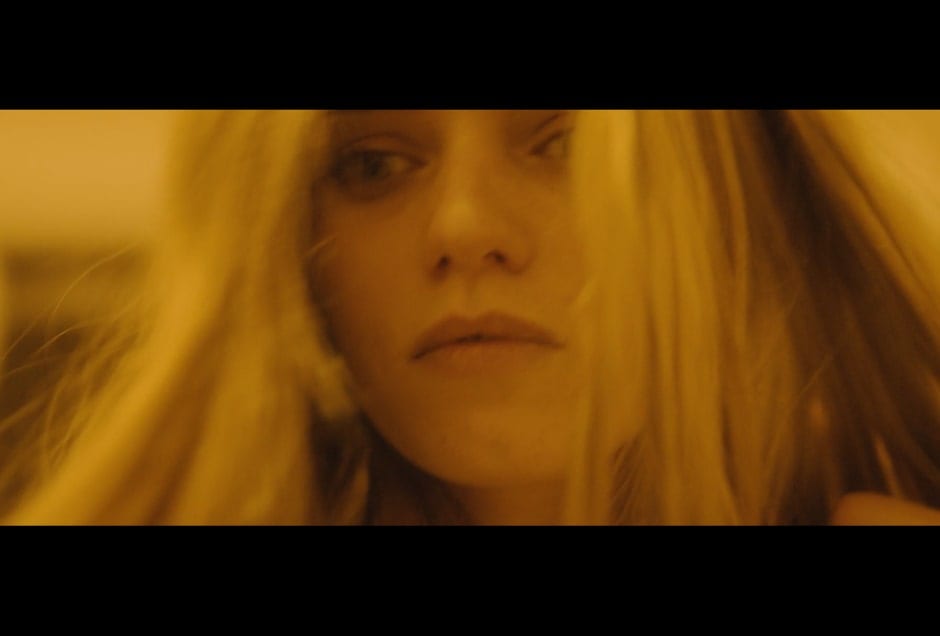 The actress, model and RUSSH cover girl hits the screen in the new short film from Stricker. 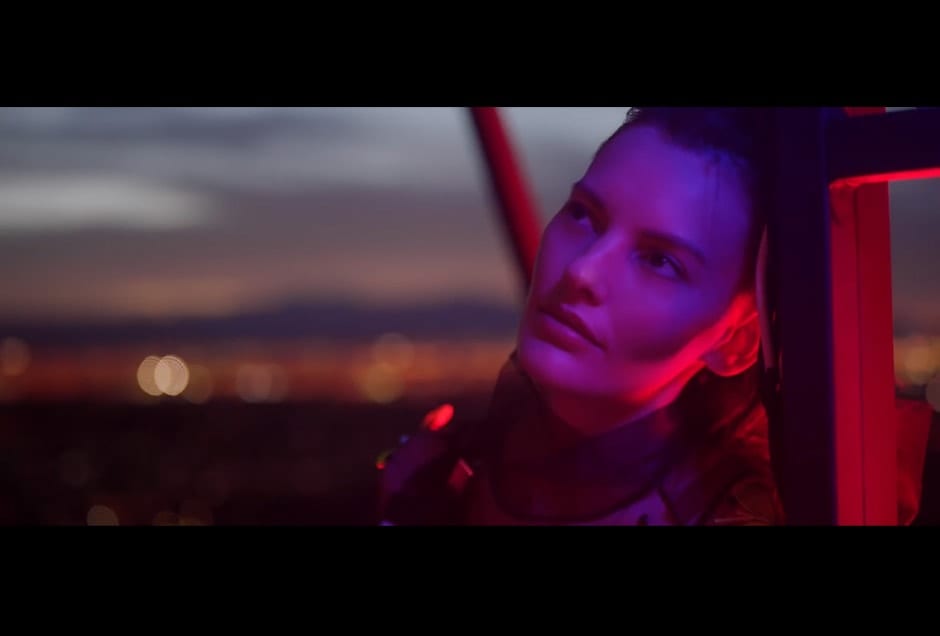 Hell hath no fury. Prada brings back the iconic flame motif for its AW 18 360 film instalment. 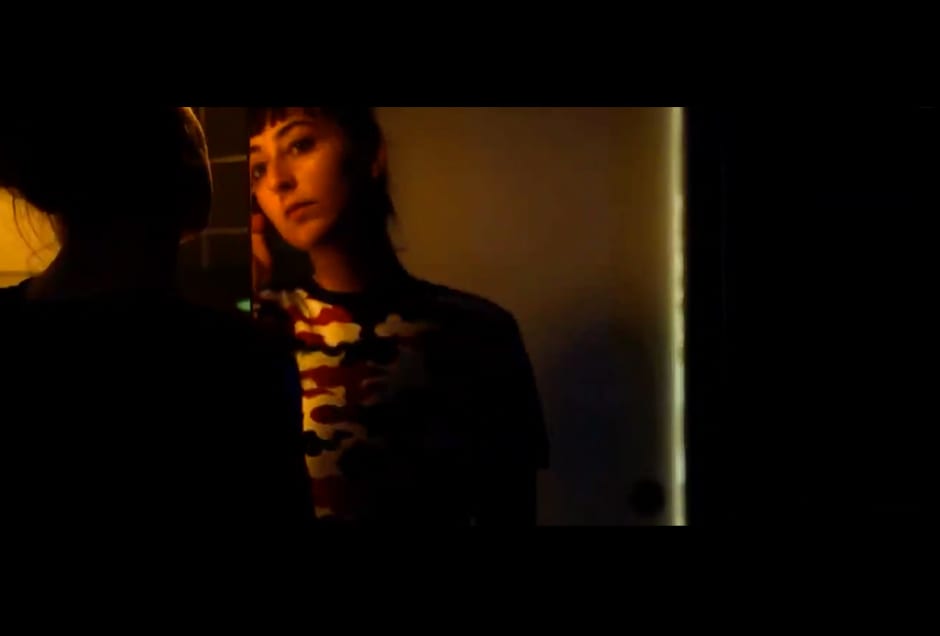 I go where you go. To celebrate Louis Vuitton’s Time Capsule exhibition at the Chadstone shopping precinct, filmmakers and artists Ben Clement and Stanislava Pinchuck, aka Miso, take us on a journey in space and time. 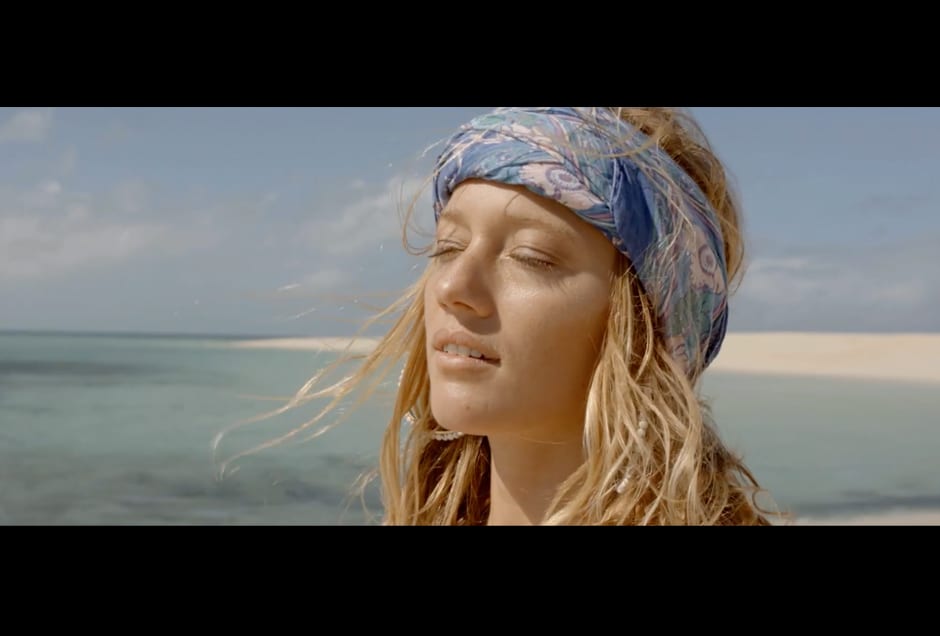 To the water. Model Zippy Seven is Auguste’s latest muse for the brand’s new campaign, Pacific Girl, captured on the Great Barrier Reef.