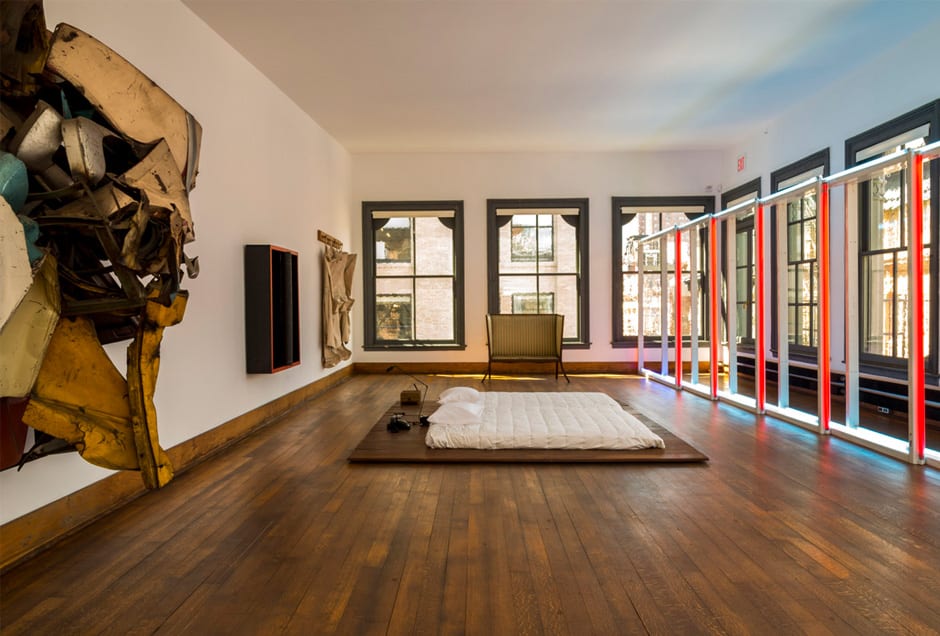 For him, it was about the purity of form – “the simple expression of complex thought,” he once said. Widely regarded as one of the most significant artists of the twentieth century, Judd saw the world differently, a radical thinker who can be credited for his role in shaping a new territory for American art and influencing a generation of artists and designers from Anish Kapoor to David Batchelor.