It's been three years since the release of CTRL her last album as the lead artist, and since we've been experiencing a SZA-sized drought across the globe - up until a few days ago. In collaboration with Ty Dolla $ign, our multi-platinum selling RnB queen has released a new single, alongside a flawless music video, titled Hit Different and we can already tell you, it certainly does.

Themed around an unhealthy relationship the two artists just can't separate themselves from, the track is halved with Dolla $ign in a dreamy, mid-tempo soundscape. The track was produced by legendary producers The Neptunes and was, according to the artist's Twitter, secretly recorded at DJ Kahled's home.

"I never told u but I recorded this song at your house while y'all was gone," she wrote. "Thank you so much king."

“I can’t really wrap my head around the experience,” she told Apple Music on the collaboration with The Neptunes. “I’m fangirling off of having a track produced by probably the most formative producers and artists for me when I was growing up,” she said.

In the music video - which was directed by the angelic artist herself alongside Parris Goebel who choreographed the production - SZA's moves 'hit different' as she is seen moving through a dilapidated scrapyard in tandem with a group of purely stunning dancers. The composition is soft, dreamy, and simply put: extremely hot.

Throughout the video, the artist is additionally seen dancing atop a stack of hay bales, moving with Dolla $ign himself, appearing in some kind of biblical barn among white animals, wrapped in gauze and then naked covered in blood (??) and finally, atop a pommel horse in a string bikini with a head full of Cleopatra-Esque braids. Are you still following?

Image credit: @SZA
PREVIOUS
Welcome to the Jac + Jack bedwear range with Sheridan
NEXT
Our favourite carafes to help up your water intake 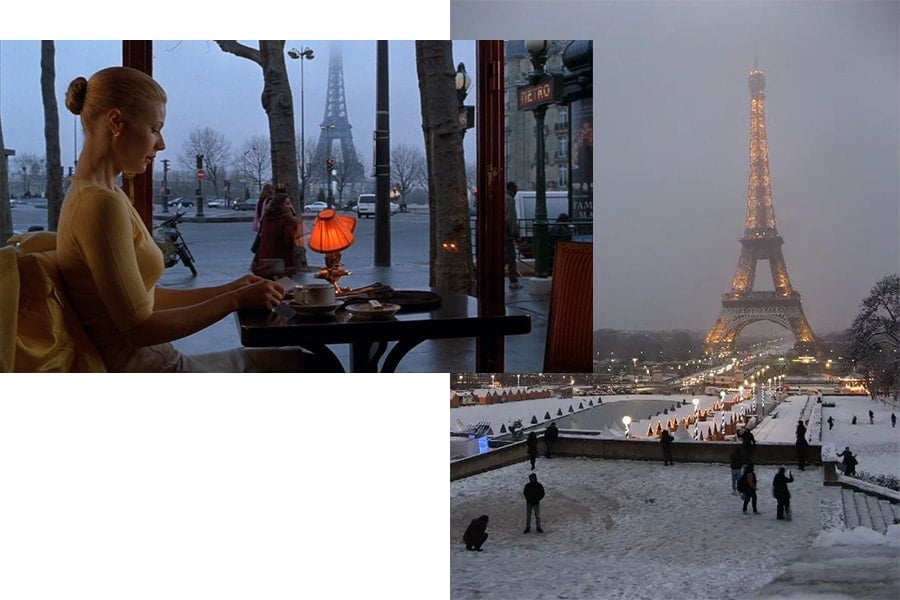 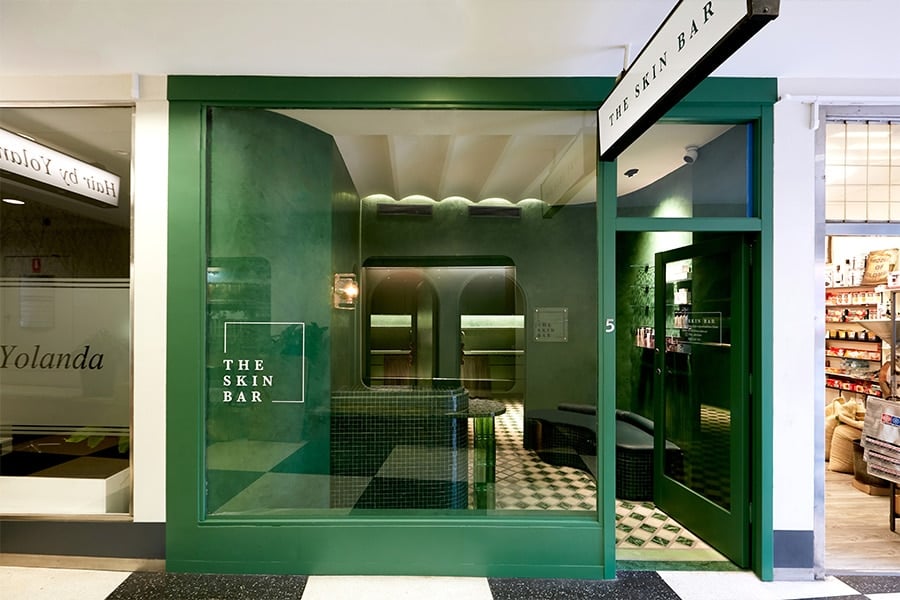 Plan your next visit, here. 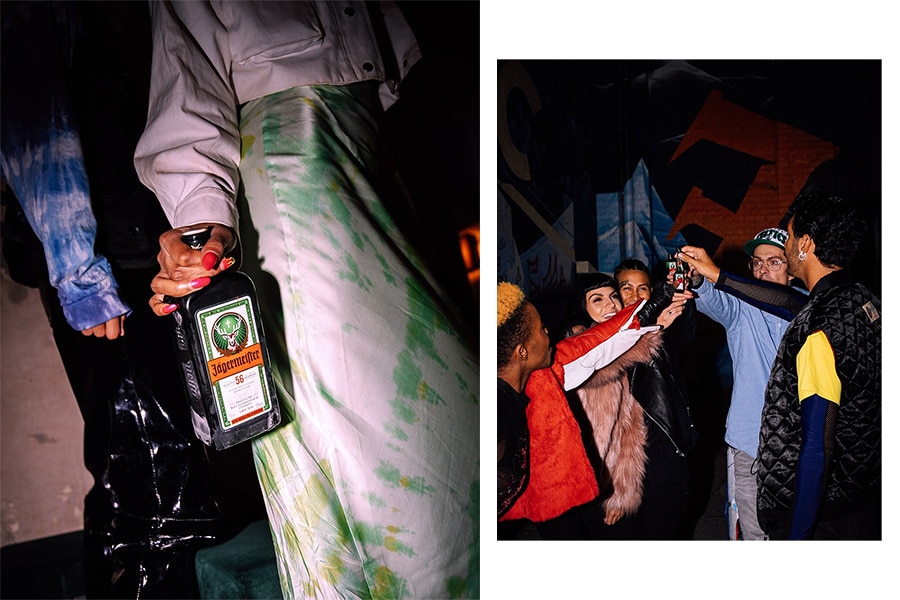 The first instalment? A comedy night at the Imperial Hotel in Erskineville.